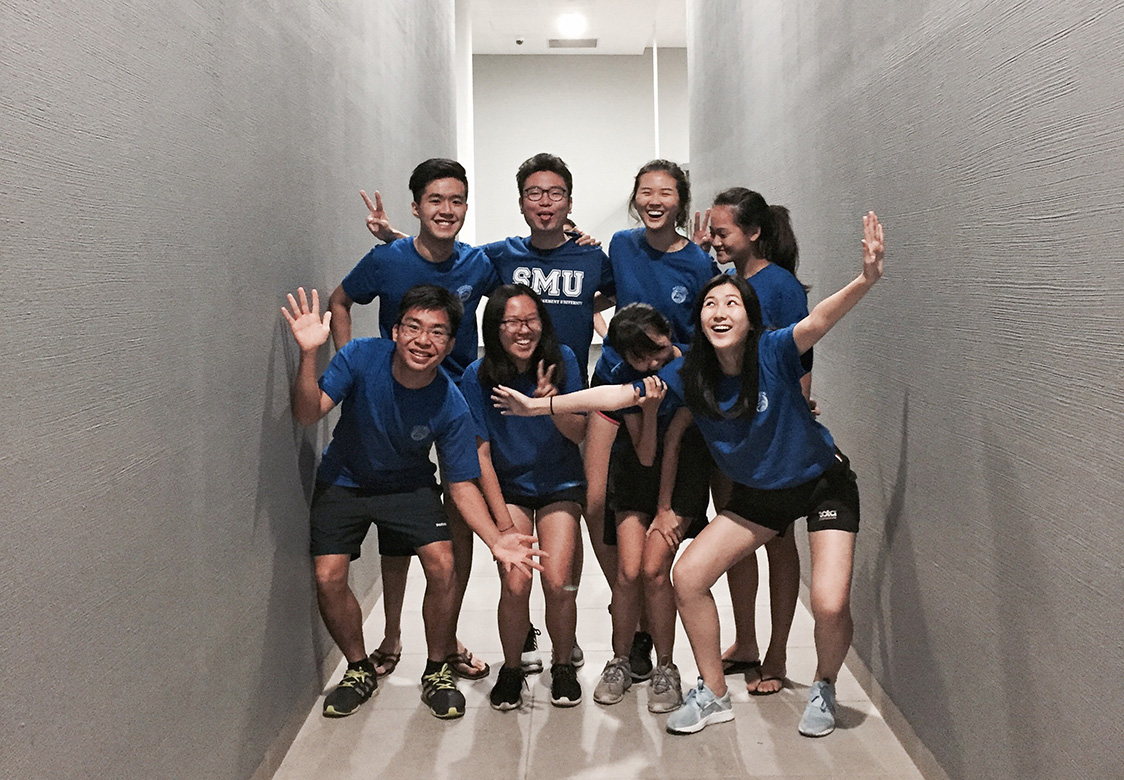 Thinking back to when I was preparing for my final International Baccalaureate examinations at the School of the Arts Singapore (SOTA), I remember spending most of my energy studying and focusing on the present instead of thinking and planning ahead. The only end goal I had was to complete the diploma programme and graduate from school.

When I had finally done so, I was hit by both a wave of relief and anxiety about my imminent future. Having made no plans as to university and career choices, I felt lost listening to my friends and their elaborate life plans. I realised that I, too, should be making these plans.

I had initially thought about studying overseas. I did not have a specific course in mind, but the idea of studying in a foreign country, away from familiarity, sounded so exciting. Hence, I went about applying to various universities in the UK, with my course choices ranging from Arts Management in Goldsmiths to Law in London School of Economics. I was prepared to leave Singapore like a fledgeling leaving its nest, and begin a new journey overseas.

Of course, reality struck me as I talked to and consulted with my parents, friends and various teachers. There were many realistic and practical considerations that I hadn’t considered while indulging in my dream of a great university life and adventure away from home. There were financial concerns, family, practicality, the relevance of a degree overseas—things I realised I ought to have been much more aware of.

It soon became clear that my desire to study elsewhere was rather impractical. Instead of feeling upset, I was found myself surprisingly upbeat about the future. Studying in Singapore meant that I could spend time with my family and friends, and be less anxious about finances whilst doing my studies.

With that in mind, I went on to apply to NUS Law, NTU Psychology and Media Analytics, and SMU Law. At this point, it was quite clear to me that I was leaning more towards studying law. Eventually, I made the decision to join SMU under the Global Impact Scholarship Programme after further discussions with my parents and peers.

I found SMU Law very attractive as it was relatively new and fresh, and the pedagogy of seminar-styled lessons seemed like it would suit an outspoken person like myself. Also, I was very much attracted to the city campus’ location. Being in town meant that I could continue my extracurricular activities while studying, a concern I had about the other local universities. 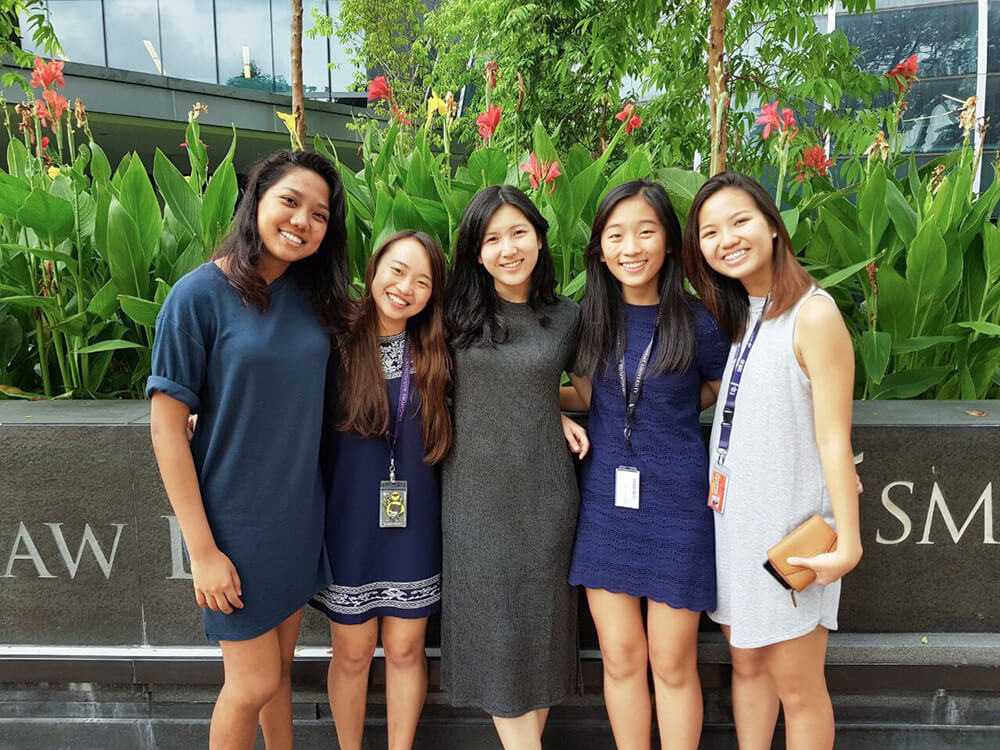 As part of the application process for SMU Law, I had to undergo both a written test and an interview session. It sounds terrifying, but in reality, it simply affirmed my decision to choose this university. I remember the interview process to be the most difficult since it was a combined interview for both the scholarship award and the entrance into SMU School of Law. I was nervous and stumbled along the way. But answering questions about current affairs and why I want to be in SMU Law, etc., gave me the chance to actively think about and reaffirm my desire to enter SMU Law. I knew that what I wanted was to study a challenging discipline in an environment where the pedagogy could support me.

One thing I wished I had known about the interview process is that it is often overhyped. I went into the interview nervous and jittery, having heard horror stories about how the interviewers destroyed applicants’ egos and self-esteem. I felt absolutely unprepared for that. In reality, while the interviewers appeared stern during the interview, it wasn’t to the degree of causing interviewees to fall apart. My interview process would have been better if I had just trusted and believed in my capabilities, instead of entering the interview room full of self-doubt, and trying too hard to portray an image that wasn’t natural to me. My tips to would-be SMU students: Be yourself and you’ll be fine.

My experience in SMU thus far has been most enriching, to say the least. I have found a keen interest in the new subjects that I’ve been studying, and have made good friends along the way. There is something about the SMU culture that makes you feel so included in the community—even though it did take some time for me to warm up to it. Perhaps it’s the outgoing nature of the students here, or maybe the willingness amongst students to share and help each other out. Either way, I have come to believe that I have made the right choice in choosing SMU.

SMU Grad’s Fight Against Social Division in the UK
Social Media Influencer? Call Him a Digital Ninja Instead