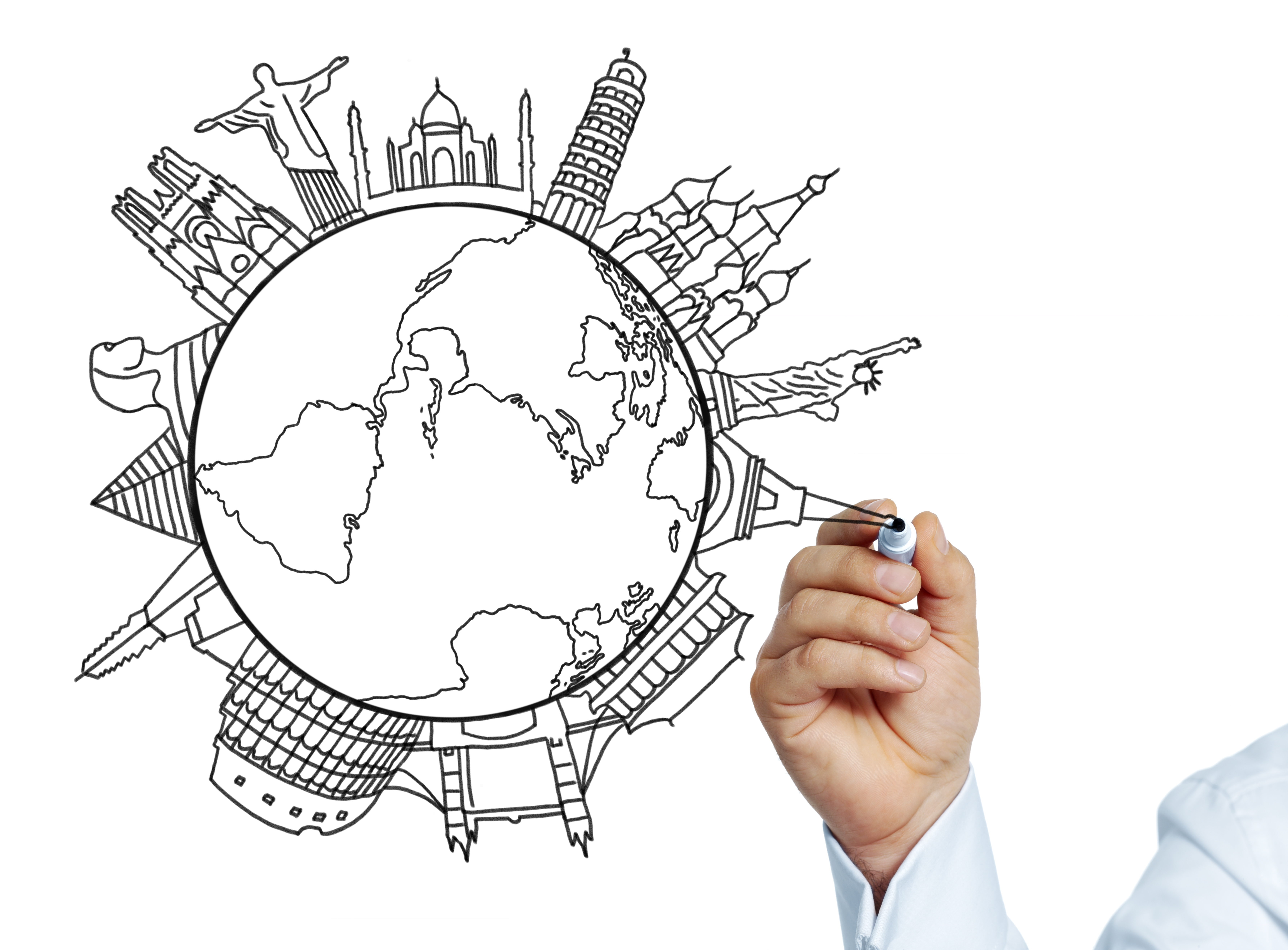 Business, at its core, is about competition. At all levels of the business world, companies are forced to continuously seek new ways to develop, innovate, and strengthen their competitive positions relative to their rivals.

In this constant race for market supremacy, creativity is a crucial tool—and the millennials, touted as the “Generation of Creatives”, are ready to step up to the plate. But with the recent globalisation and multiculturalism of the modern world, businesses face another great challenge: harnessing the potential of cross-cultural teams to come up with creative ideas and achieve greater results.

In this post, we interview newly appointed Associate Professor Roy Chua from the Lee Kong Chian School of Business Faculty of Organisational Behaviour and Human Resources, as he shares his views regarding creativity and generating creative ideas in a cross-cultural context.

Q:  What is creativity and why is the ability to think creatively in a multicultural context increasingly important?

A:  Creativity refers to the production of ideas that are both novel and useful. According to an IBM survey of 1,500 CEOs from 60 countries, creativity is one of the top leadership qualities that successful executives must have in the 21st century.

Now that business is becoming more global than ever, it’s increasingly important to harness the power of multiculturalism to maintain a creative edge.

Throughout human history, the confluence of cultures has always led to major innovations. Examples include the Tang Dynasty, the Silk road, the Italian Renaissance, and the US IT revolution at Silicon Valley.

“Creativity is not always about coming up with something that is totally new or unheard of—most often it is about connecting existing ideas to create something different. (Chua, 2014)”

Thus, one way to improve creativity in the global environment is to be able to connect ideas from different cultures to produce new and useful ones. 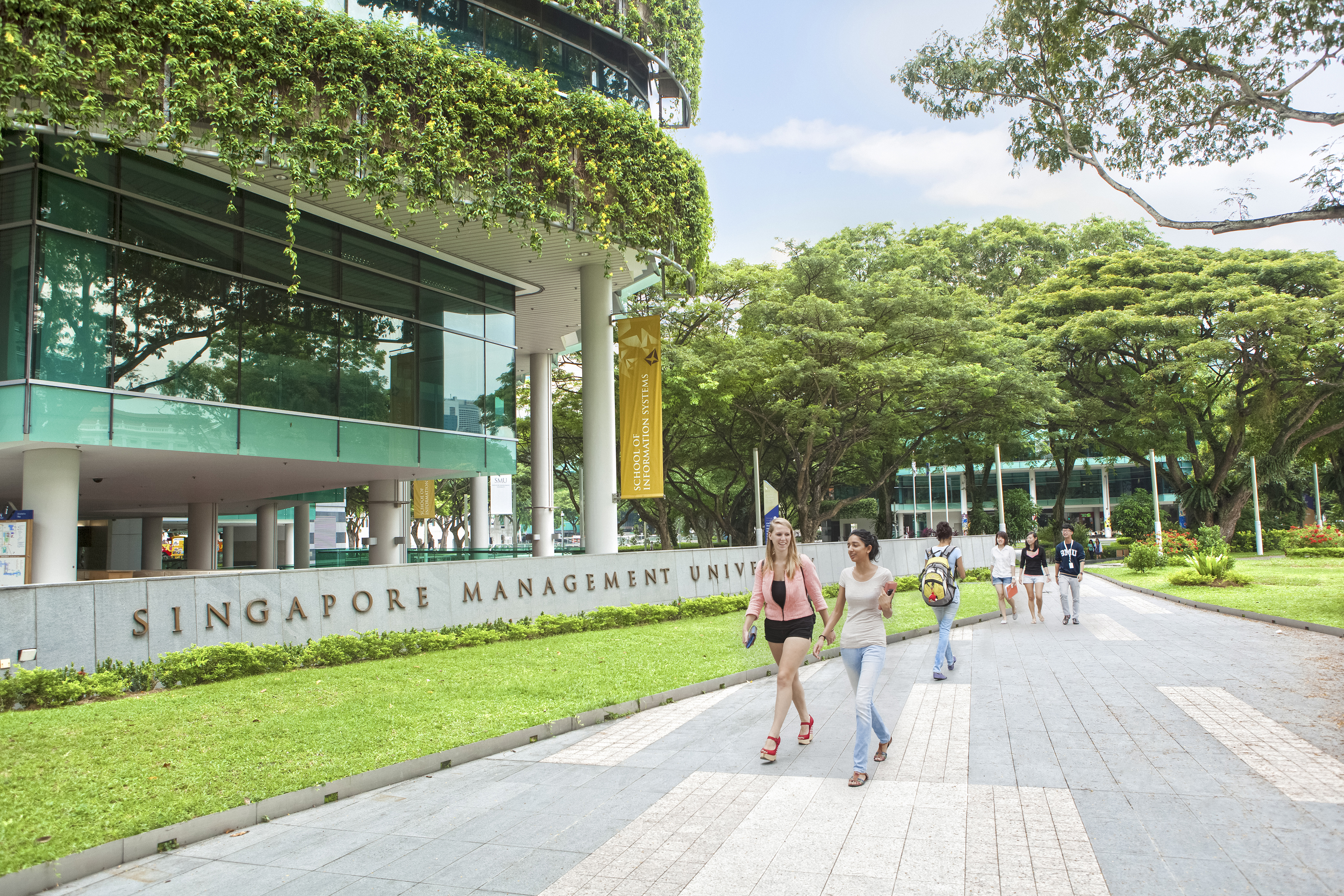 Q: Why is cross-cultural creativity so difficult?

Another barrier is interpersonal in nature. One way for companies to improve creativity is to set up multicultural work teams, yet these teams often do not realise their full creativity potential because team members lack trust in one another. Intercultural trust is notoriously hard to build because people from different cultures have different worldviews, values, and social norms.  Without trust, new ideas from different cultures cannot flow freely for cross-fertilisation to occur. 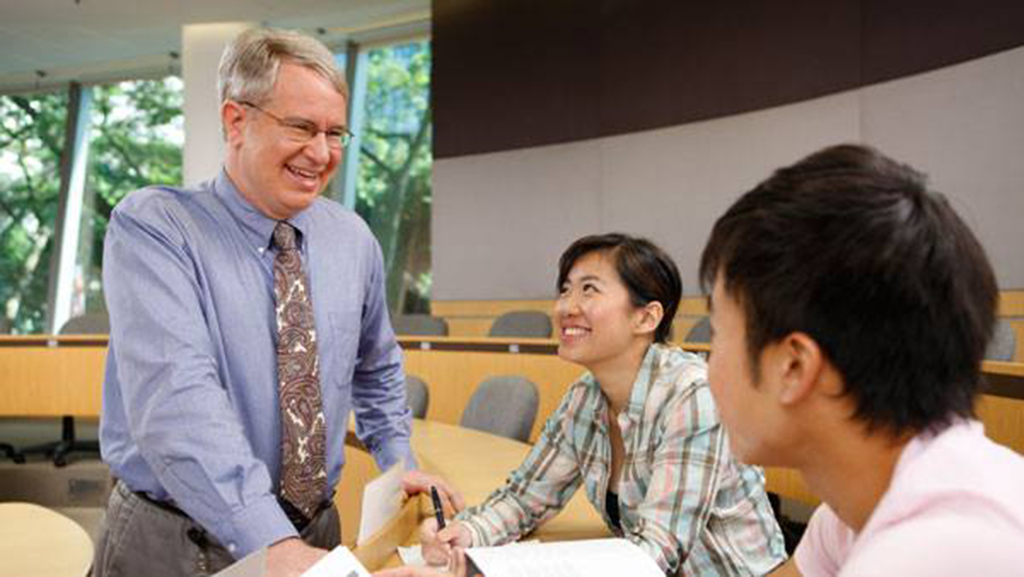 Q: How can companies leverage multiculturalism to improve creativity?

There is a lot companies can do. For starters, companies should look to increase cultural diversity at the workplace. This is an area that Singapore has a natural advantage in, because of our culturally diverse society. In recent years, the influx of foreigners served to further increase the level of diversity here. Although it has created various tensions, I feel it’s a good thing for creativity.

Yet just putting together a multicultural workforce is just the first step. Organisational leaders need to know how to harness the potential of cultural diversity. For instance, it is critical that there is cultural harmony and a high level of cross-cultural trust at the workplace. Employees from different cultural backgrounds should be encouraged to collaborate on creative projects.

In my recent research, I started studying how culture itself also impacts creative behaviour and performance. It seems that the idea of cultural tightness—the extent to which a culture is characterised by strong social norms and low tolerance for deviant behaviours—has important implications on people’s ability to innovate both locally and globally. Individuals from tight cultures tend to be less adept at solving problems creatively overseas than those from loose cultures. This is because tight cultures set up too many boundaries that constrain expansive thinking, a critical precursor to creativity. A study published in Science magazine placed many Asian countries—including Singapore—high on the cultural tightness scale, raising the question of whether companies in Asian economies are well poised for creativity and innovation in the 21st century.

Companies (and at a higher level, countries) ought to think hard about how their culture is promoting or inhibiting the creativity of its people.

Professor Roy Chua attained his PhD in Management specialising in organisational behaviour at Columbia University, New York in 2008. His experience in academia stems from his years as an assistant professor of business administration at Harvard Business School. He joins us at Singapore Management University as an associate professor of organisational behaviour and human resources (OBHR) at the Lee Kong Chian School of Business.