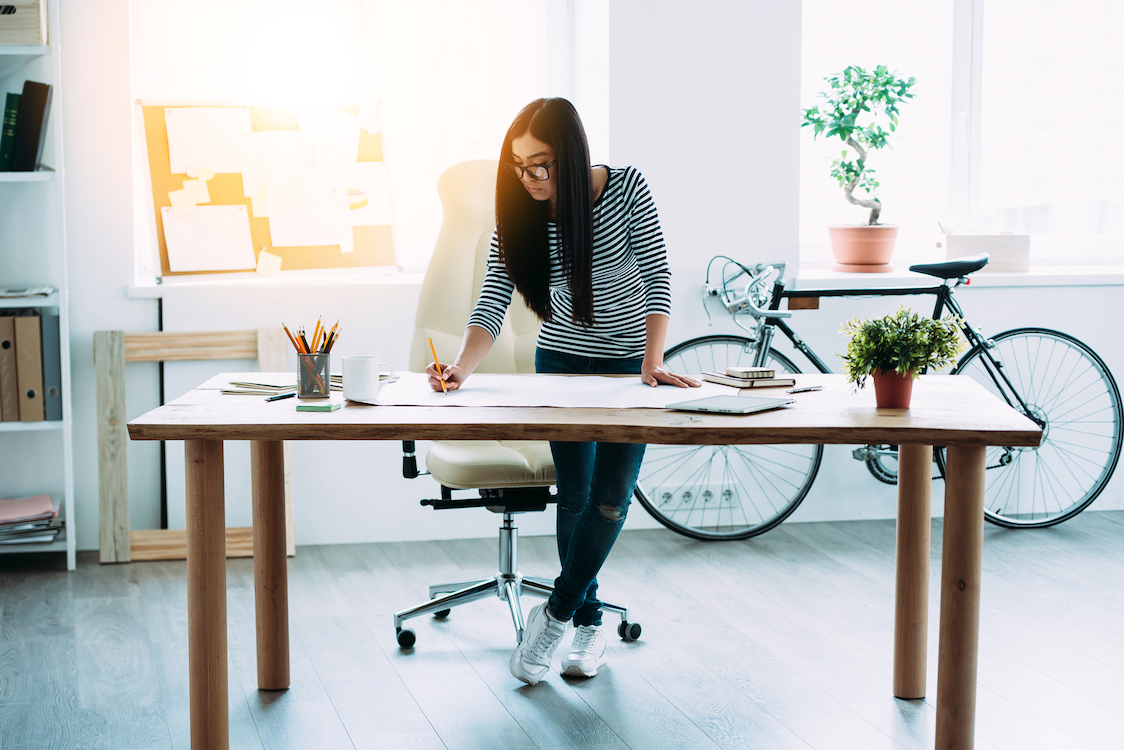 Paper, gunpowder, printing technology, umbrellas and even ice cream—just a few of the great inventions throughout history that originated in Asia.

His latest research shows the reasons for this lie in the connection between culture, creativity and innovation—and this could be cause for concern in Singapore, a country with its sights set on an innovation-driven future. We asked him to tell us more. 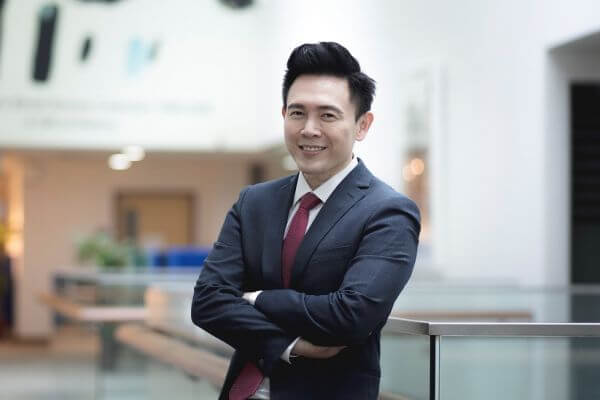 Why is creativity important? And how does it impact innovation?

Assoc Prof Chua: Creativity is the generation of novel and useful ideas whereas innovation is the successful implementation of these ideas. Thus, creativity can be seen as the precursor to innovation. Without creativity, there can be no innovation.

Explain the connection between culture and creativity—specifically in Asia.

Assoc Prof Chua: My latest research suggests a link between cultural tightness—the extent to which a society is characterised by many rules and norms, and people are punished for deviation from them—and creativity.    A tight culture socialises its people to be cautious and avoid making mistakes, and this risk-averse mentality works against creative thinking. Many Asian cultures—China, South Korea, Malaysia, Singapore, and others—are culturally tight. So this raises questions over how well these Asian cultures stack up to the creativity challenges of the 21st century.

Does this mean that Asians can’t be creative?

Assoc Prof Chua: There is no evidence of inherent biological differences between Asians and Westerners that prevent Asians from being creative. And historical data clearly shows that Asians have the capacity to be creative.

But I worry that for many Asian societies, the tight cultures discourage deviation from established societal rules and norms. Thus, the prevalent problem-solving style in Asia is more of that of an adaptor. That is, one would take an existing solution and tweak it rather than coming up with a radically different solution. This approach is safe and fits in with the tendency to avoid making mistakes.

What is it about Asian culture that appears to drive economic success before creativity?

Assoc Prof Chua: For years, Asia played the role of the factory or back office of the world. For example, cheap manufacturing is often done in China and more recently in parts of Southeast Asia such as Vietnam and Cambodia. The Indians specialised in IT back office work whereas the Filipinos dominated call centre services. These are low hanging fruits that had driven Asia’s economic success without them having to innovate too much.

However, countries now want to move up the value chain. Singapore and China, for example, are pushing for innovation aggressively because they recognise that these low hanging fruits are not sustainable in the long run.

So what can companies do to encourage greater creativity?

What role can education institutions play to boost creativity? Can creativity be taught?

Assoc Prof Chua: Everyone has some potential to be creative; it’s a hallmark of being human—our ability to imagine things that don’t already exist. It is the environment that kills this creative potential for most people, and so education plays a huge role in either reinforcing the existing tight culture or challenging it.

If schools continue to emphasise keeping in line, not challenging status quo, and focusing on finding the one right answer to questions, then creative thinking is not going to take off. Despite the recent changes in Singapore’s education system, we are still better at churning out workers than thinkers.

Where does this leave Singapore as it seeks to be a world leader in innovation?

Assoc Prof Chua: There is a lot of creative potential and talent in Singapore and elsewhere in Asia. It is the environment that kills it. So, while Singapore has clearly recognised the importance of innovation, its culture that emphasises caution, prudence, and avoid stepping out of line does not encourage out-of-the-box thinking in its people.

Singapore’s initiatives to invest in innovation infrastructure and attracting talent are useful, but unless the culture evolves to be less risk averse and tolerant of deviations, we may not reap the maximum effectiveness from these innovation investments.

SMU Associate Professor Roy Chua is the co-author of the Asian Management Insights article, ‘Can Asians Be Creative?’. Read the full article here. 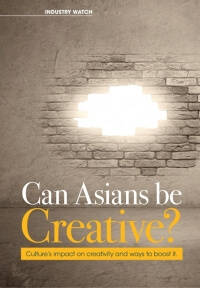