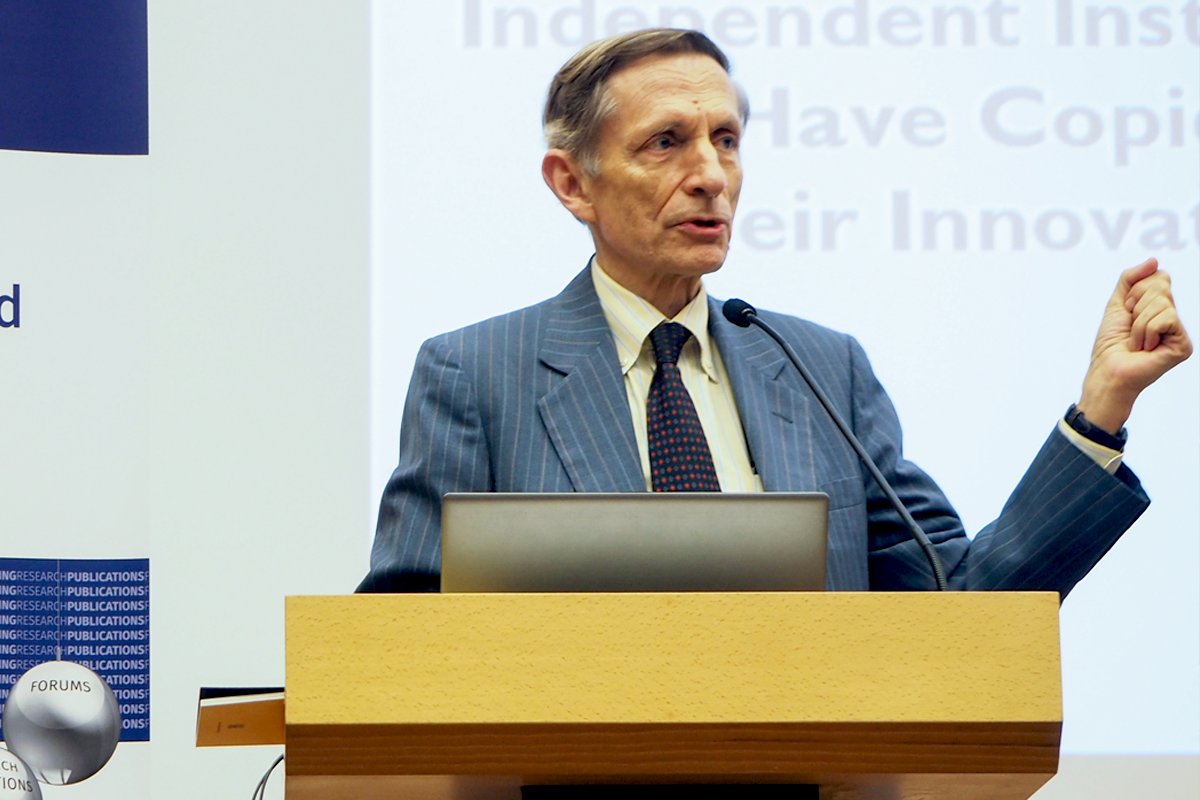 The world economy is at a turning point, moving away from “efficiency and repetition” towards ever-accelerating change, with profound consequences for society, social entrepreneurship pioneer William “Bill” Drayton told an event at SMU in June.

“When you come to a turning point, it’s a really big mistake to miss it. And if it’s a really big turning point, it is a catastrophe to miss it,” Bill Drayton, the founder of the Ashoka Foundation, a social entrepreneurship incubator and investor, said. “Every aspect of everything we do has to change. We have to come up with a different definition of success, because it’s a different world.”

Ashoka has built a network of more than 3,300 “changemakers” who work on solving social and environmental problems in 93 countries – individuals like Sarah Toumi, who works with farmers in North Africa, encouraging them to manage their land to simultaneously improve their incomes and plant acacia trees to counteract the negative effects of climate change. Her story started when she was still a child. 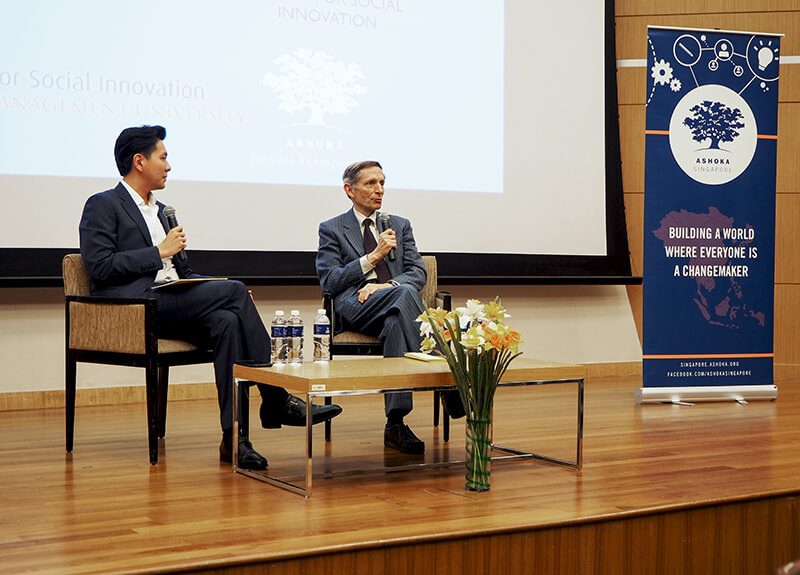 Bill Drayton and Jonathan Chang, Executive Director of the Lien Centre for Social Innovation at SMU

“When she was 11, in her village, she saw the women who were a bit older dropping out of school because it was unsafe to walk to and from school. So she said: ‘why not a bus?’ A few weeks later, there was a bus,” Drayton said. “So she had her power. She knew that she could change her world, because she had.”

Drayton said that to succeed and thrive, companies, education establishments and society at large will need to produce and encourage people who are able to create and drive “really big-pattern change”.

Last November, SMU was named as Asia’s first Changemaker Campus, joining a list of 37 establishments, including some of the world’s most elite universities.

Social entrepreneurship is not just about giving direct service. It is people who are driving systemic change in the way that societies or economies work, explained Drayton, who added that great social entrepreneurs build movements that engage other changemakers.

For institutions that have prioritised rigid structures and repetition, the transition to this ‘Everyone a Changemaker’ world will be difficult.

Drayton visualises the new organisational structure as the human brain. “Every neuron is connected to all the other neurones, through all these dendrites. Each of us is connected to every other human being through a network that allows us to function like a brain,” he said. That allows “teams of teams” to form fluidly, building movements within organisations.

“If you start imagining the world that way, you see that the way we have organised for Millennia doesn’t work,” he said. “Giving people a skill that they will repeat for life in a workplace with walls, that was very efficient when there wasn’t any change. It’s completely ridiculous today… the half-life of any skill is getting shorter and shorter, and what people need is changemaking skills.

The parts of society that are working well do so in fluid, open “teams of teams” that make the most of each other’s strengths and use network effects and fluid collaboration to amplify their impacts. This is something that Silicon Valley has understood,” Drayton added, and it is “no surprise” that companies like Google have thrived in this changing world.

Schools and universities have a large part to play in preparing young people to become changemakers, but few institutions have embraced the new world. Young people are encouraged to “stay in their lane” and follow the rules. 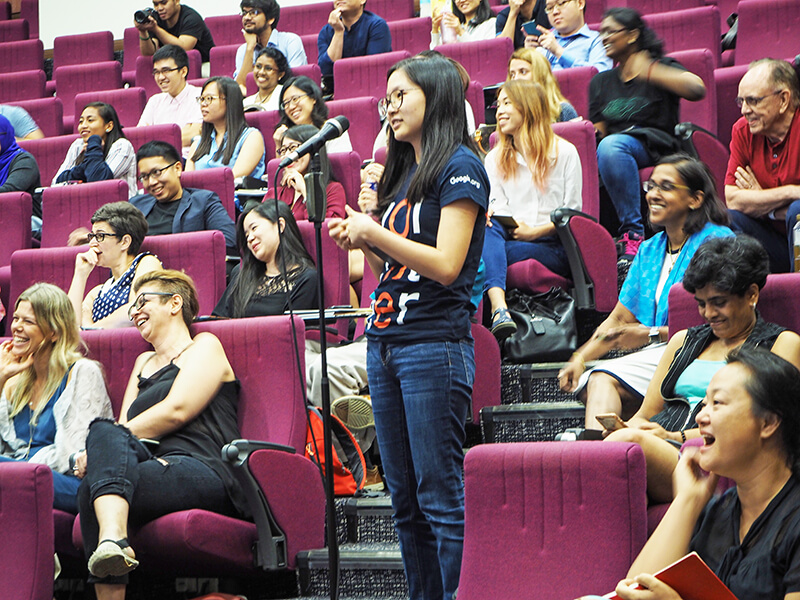 “This is the first generation ever, that no young person has the option to be a ‘good person’ by diligently following the rules,” Drayton said.

Young people who are not taught to be adaptable will be marginalised, he added, saying that the world is already seeing the effects of leaving people behind, in the form of rising extremism and a sense of political disenfranchisement. “We have to make it normal for young people to be powerful,” Drayton said.

It is difficult for individuals, too, to look for opportunities to be changemakers, Drayton admits. People need to be taught to: “Give yourself permission to see a problem, and therefore search for an opportunity.”

Inertia will mean that some companies will refuse to accept that the world is changing, and will cling to their old practices, Drayton commented. He was not optimistic about their prospects.

“Companies that behave that way are toast. No one is going to work there,” he opined. “There are a lot of dinosaurs that are going to die. Over half the Fortune-500 companies, gone in 15 years. Toast.”