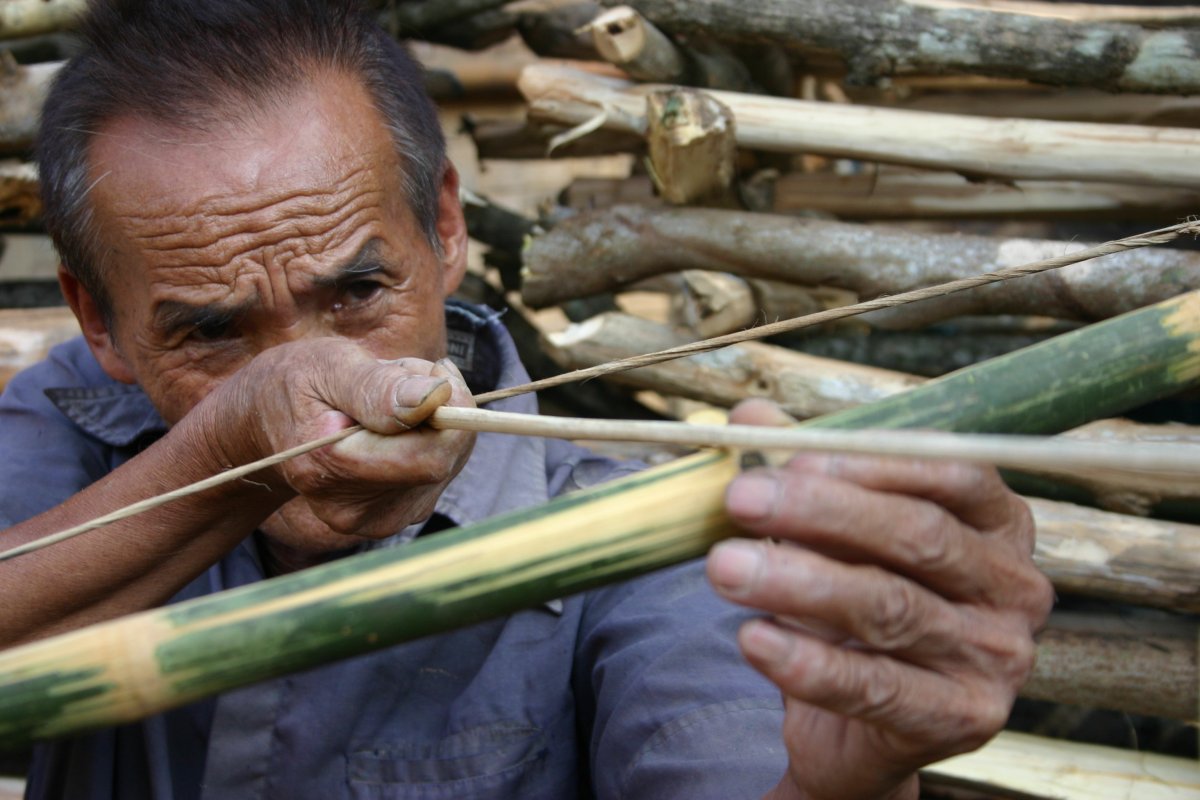 What started as a friendship between 2 Nepalese Brothers and a Singaporean during the founding of Project Gazaab—an overseas community service project by students of SMU—has now turned into an international social enterprise spanning 10 countries and 40 cities.

SMU alumni Akash Gurung, Anil Gurung and Jamon Mok are the co-founders of Backstreet Academy, a peer-to-peer impact travel platform tailored for developing countries. Their technology platform empowers people in disadvantaged communities to be able to create unique travel experiences for tourists, Airbnb style. This enables communities to showcase their own traditions, heritage and crafts, while at the same time earning additional cash to increase their income by 2–3 times, despite not being able to speak English or access technology. 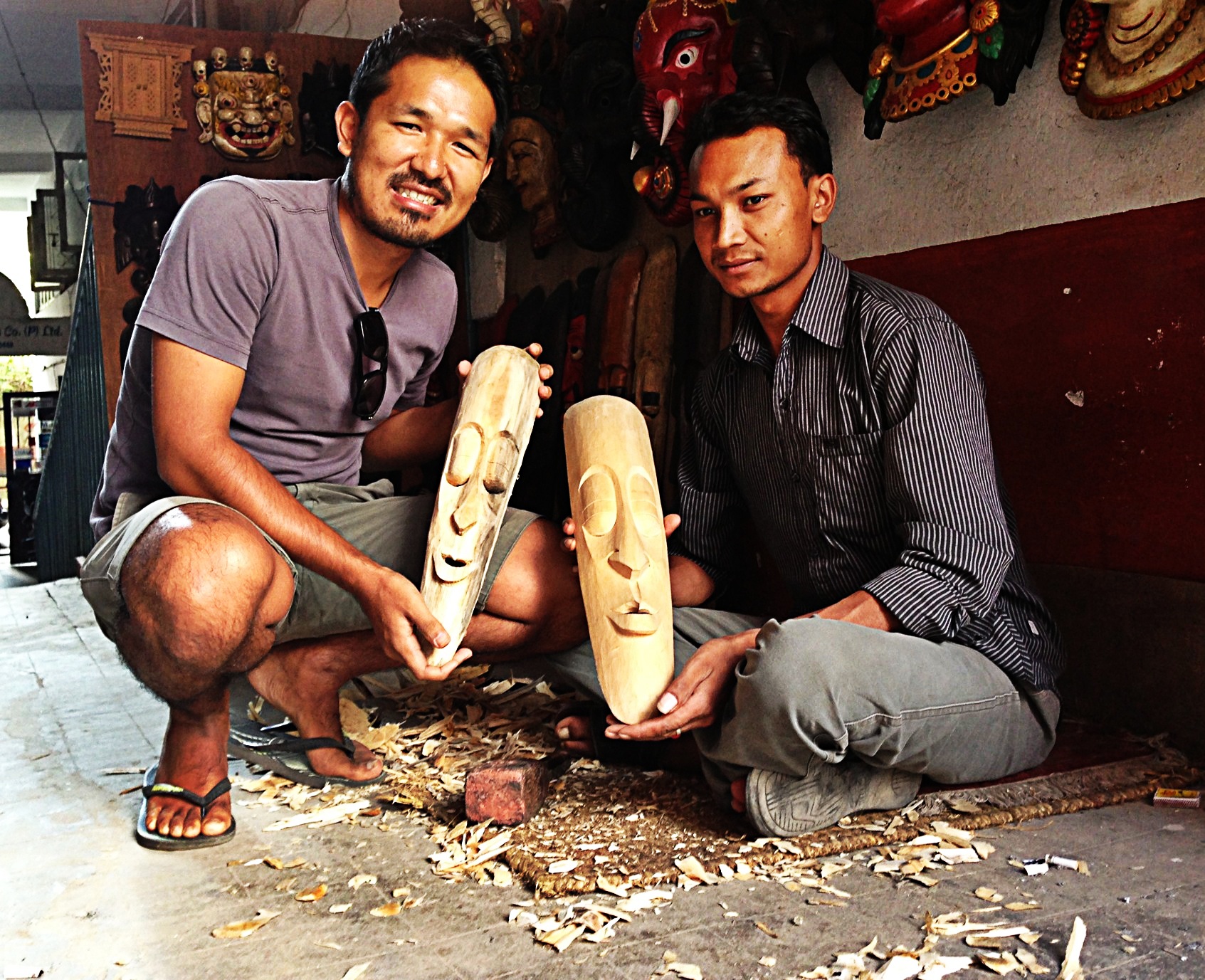 The idea for Backstreet Academy came about during an overseas community service project at Gazaab, where they worked with many underprivileged communities and micro-entrepreneurs. One of them was a wood carver named Kedar Dhanuki. Kedar made and sold wood carvings in a tiny alley on the outskirts of the tourist district and was struggling to make ends meet due to the lack of appreciation for his craft, as well as the seasonality of such a business. At one of the meetings with Kedar to see how his business could be improved, Anil was offered a lesson with the master right on the spot! The next five hours was a magical journey sitting in the alley covered in wood shavings, under the tutelage of the master.

“That was one of the most amazing experiences I’ve ever had. This is how I want my travels to be like, every single time!” This was the first thought that went through Anil’s head, as he paid the master for his time and reflected upon the whole experience.

Kedar was not only more than happy to teach, he was also delighted that people appreciated his skills and looked upon him as a ‘master’, instead of simply a seller to haggle prices with. The income earned from teaching was also a welcome surprise and he asked at the end of it, “Can you bring me more students?” That was what sparked off the idea for Backstreet Academy—a chance to learn from the masters in the backstreets of cities around the world, having an intimate experience with amazing locals, while at the same time contributing to their well-being and preserving the soon-to-be-forgotten crafts and heritage.

Sensing how this could be a real game-changer, they quickly put together a few more of such experiences in Kathmandu, ranging from Khukuri (the famous curved blade of the Gurkhas) crafting to a fear factor cooking course where you’ll learn the Newari tradition of cooking the brains, innards and even testicles of a buffalo from a local chef. The latter was even featured on National Geographic Magazine. Word of mouth provided the initial traction before a full-fledged website was built and international expansion was soon in order. Today, Backstreet Academy offers over 1,200 unique travel experiences and has generated over $200,000 in income for underprivileged communities. Their work has been featured on Forbes, Conde Nast, BBC Travel and even Lonely Planet. Jamon has also been recognised and commended by Singapore President Dr Tony Tan Keng Yam, during the Singapore International Foundation’s 25th Anniversary where Citizen Ambassadors were celebrated for their work in international development. 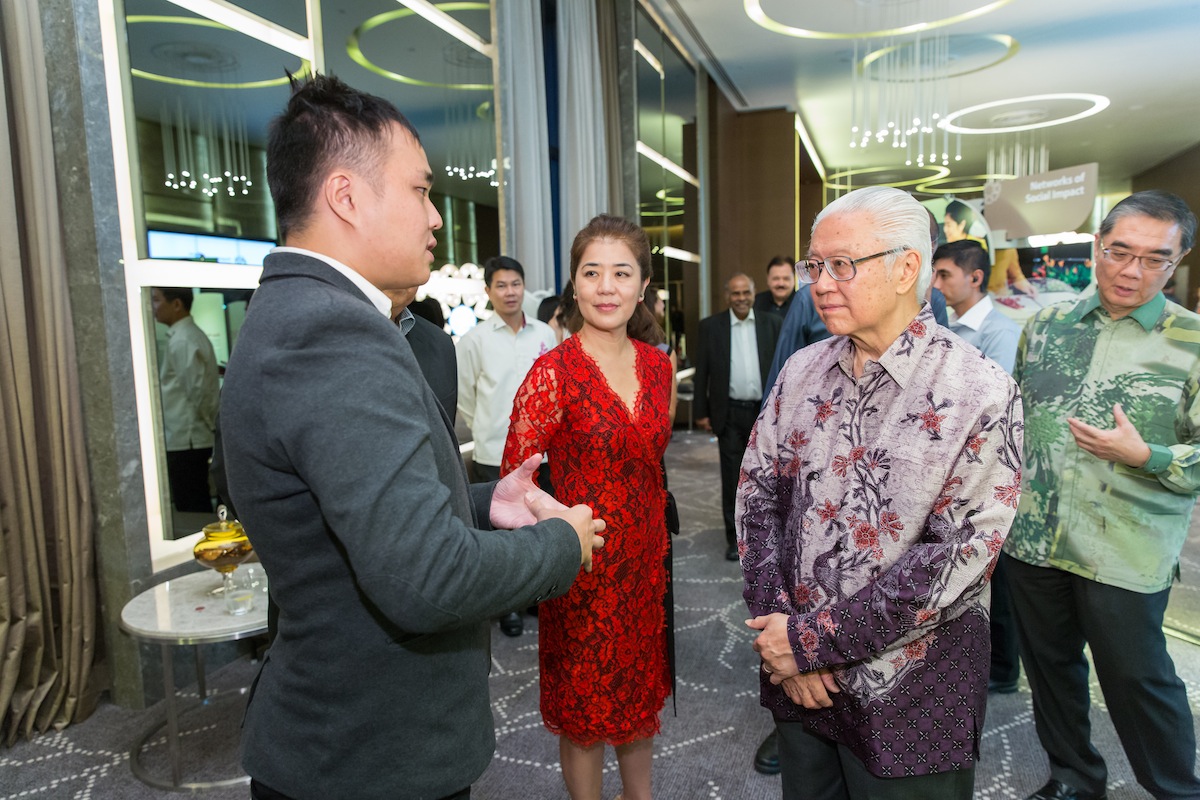 Starting a new business right after graduation was definitely no walk in the park. Between having to deal with concerned parents, an erratic paycheck and a steep learning curve, it has been quite a journey. Although the three founders each possess different skillsets—a business graduate, an information systems graduate, and an economics graduate—they complement each other well and are able to operate as a self-contained team. Jamon also credits his international classmates for providing them with a more nuanced view on the world and the ability to help create inroads into markets like Nepal relatively quickly through their local contacts.

After 3 years of living in different cities and countries working on international expansion, things are looking up for the Backstreet Academy. So far, they have picked up their first industry award at the WebinTravel Conference for the WITovation Best Inspiration Award and the People’s Choice Startup.

Update, 28 Dec 2016: Backstreet Academy was nominated and emerged as the Singapore winner for Our Better World’s Story of the Year 2016. Their winning 4-min documentary showcases Backstreet Academy’s experiences as well as their impact on the local hosts in Cambodia. Check out the video below: