Want to Get Ahead in Business? Get a Chatbot. 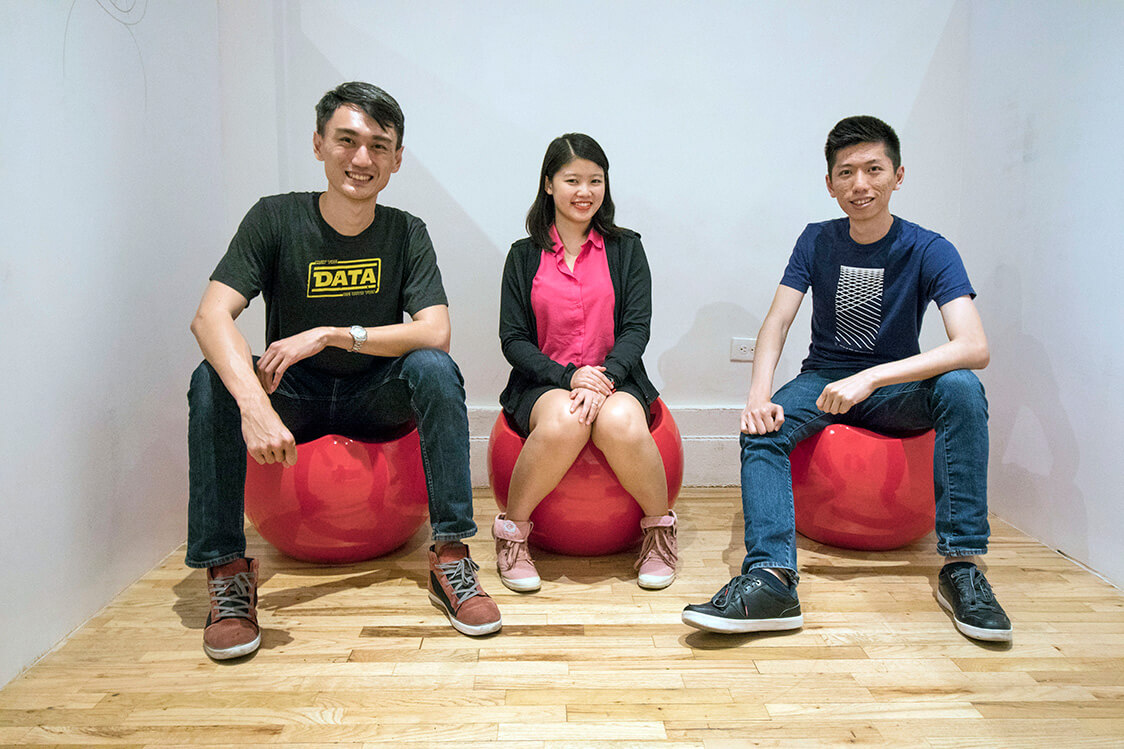 Some fear the rise of Artificial Intelligence (AI), with visions of robots replacing us in the workplace. But others see these advances in technology—chatbots, for example—as an opportunity to better engage with consumers and increase revenue.

Many companies now use chatbots for straightforward customer service tasks. Instead of employing a human being to answer simple or frequently-asked questions, they use a chatbot to do the task.

Chatbots are programmed messenger apps designed to simulate conversation with human users, using AI. The service a particular chatbot provides can be anything a business wants it to be, ranging from fun to functional.

KeyReply creates chatbots for online service providers, including e-commerce, software and hospitality companies, as well as government agencies. The trio began developing their software in Singapore, before moving to tech-mecca San Francisco.

Spencer says chatbots are a very personal and direct channel through which consumers can interact with a brand. “When you start a conversation, people feel like they are actually communicating with ‘someone’, even if it’s with a chatbot,” he explains.

It was the idea of combining human behaviour with evolving technologies that inspired Spencer and his colleagues to create KeyReply.

In 2015, the team developed a keyboard with shortcuts to pre-programmed responses to help businesses reply to their customer queries faster. This experience led them to realise that what companies really wanted was a quick way to answer customers’ repetitive questions. “Armed with these insights from our previous communication products, we took on the chat automation space,” remembers Spencer. “The initial focus was on helping customers reach businesses, and for those businesses to reply to them faster.” 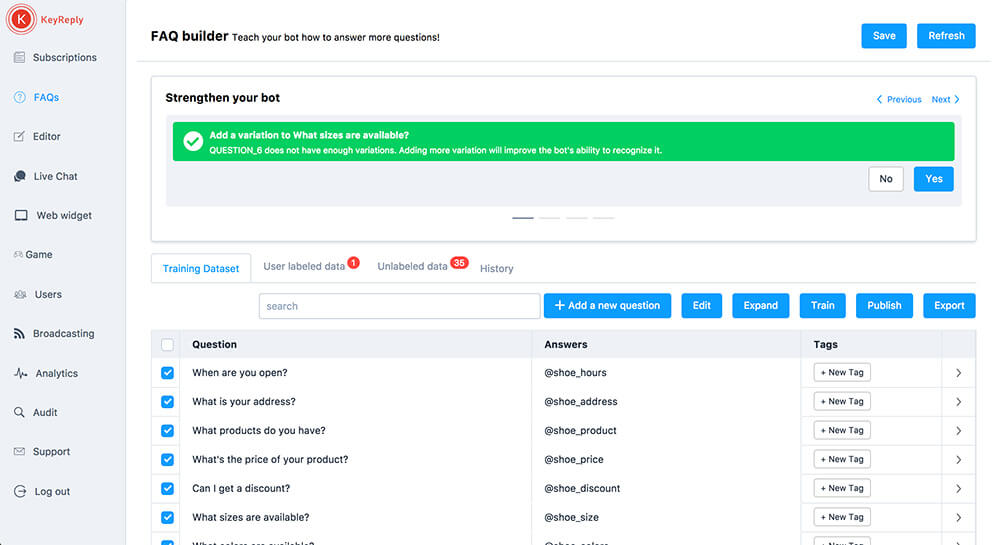 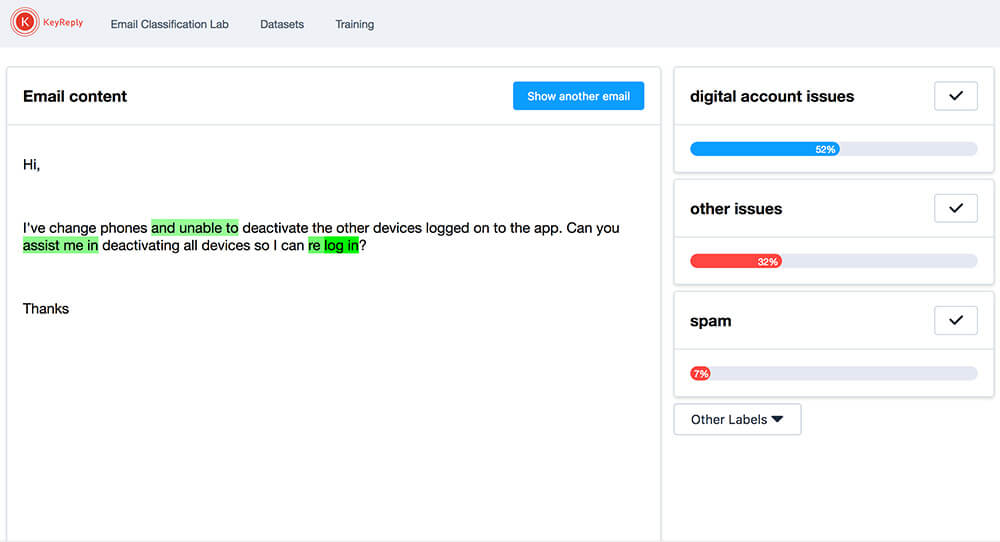 Certain tasks, like handling customer complaints, will always need a human touch. But where chatbots prove most useful, is in the areas of basic customer interaction and where a high volume of information needs to be shared.

“Most of our clients use chatbots to engage and support their customers, but many also use bots to help their employees find information faster,” Spencer notes.

And the sectors which use chatbots most frequently include financial services, government, retail, e-commerce and news media. “We also see interest from industries such as pharmaceuticals, healthcare and even legal,” Spencer expands.

The Gov.sg chatbot was developed by KeyReply

Reducing the number of employees needed to undertake repetitive and high volume customer support-related tasks is the biggest promise of chatbots. Creating a competitive advantage is another reason why enterprises should integrate chatbots, Spencer suggests.

“This is most critical for consumer-facing businesses, as they will need to provide 24/7, accurate support around the world. As businesses become more competitive and connected globally, chatbots can help to reach and sustain relationships with their customers automatically,” advises Spencer.

After Facebook’s not-so-successful launch of messenger bots in 2016, many businesses have been questioning the real value of chatbots.

But Spencer says many of the chatbots used on Facebook so far are “experimental or purely for the sake of innovation… Bots need to serve a real purpose, like supporting customers or tracking parcels to really have value,” he says.

That’s where initial data and the right terminology come in when programming a chatbot.

“Instead of asking how to build a bot to give accurate data, the first important question is how to get accurate data to the chatbot,” Spencer clarifies.

He believes the team’s experience at SMU helped them develop the right mindset and support to grow KeyReply and expand overseas.

“SMU strongly believes in students being global citizens. That spirit was something that lived on in us when we packed our bags and moved to the US to run our company there.”

So how will chatbots continue to evolve? Spencer believes natural language processing is the next on the horizon.

“Natural language processing is what people term ‘AI-Complete’, meaning that language is something that’s probably the last frontier for AI to conquer before it truly surpasses human intelligence,” the chatbot developer suggests.

If this sounds like the point where science fiction becomes science fact, Spencer recommends businesses to embrace rather than fear AI and chatbot technology.

“For companies that choose not to continue innovating, AI technology will increase the difference between their competitors’ offerings and theirs pretty soon,” he concludes.

Keen to take the next step with SMU? Join SMU’s Undergraduate Programme today.

One thought on “Want to Get Ahead in Business? Get a Chatbot.”