What Can Law Students Gain from Moots? 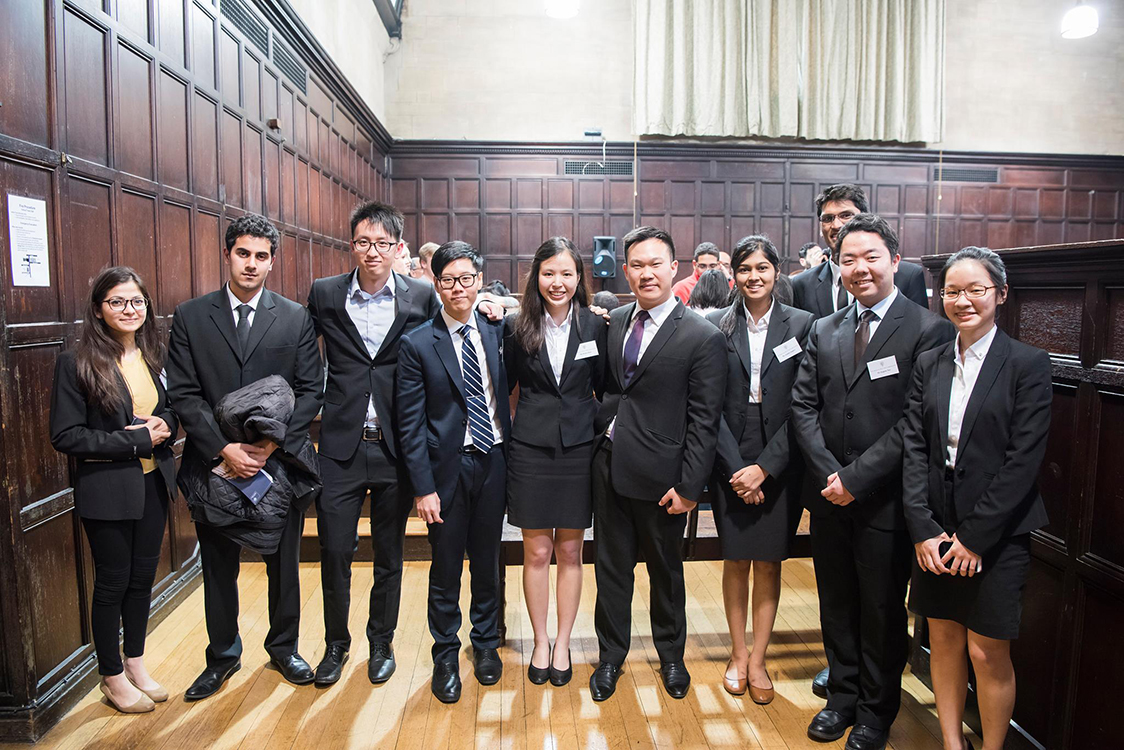 Law is a fiercely competitive field. Mastering the textbooks is one thing, but nothing beats the first-hand experience of court proceedings and oral arguments to boost confidence and improve your chances of landing your first job in your dream law firm.

The new SMU David Marshall Moot Court, housed within the recently opened SMU School of Law building, is where SMU’s law students can do just that—and in fact, have been taking the idea of ‘mooting’ to new heights. They’ve achieved considerable success in international mooting competitions and had notched five international championship victories in the 2016/17 moot season. SMU is also the world record holder for most number of international moot final appearances in a single season (total of 9 achieved in 2015/16).

A moot court competition simulates court proceedings, in which two teams compete against each other. Students participating in moot courts are known as ‘mooters’. They argue fictitious cases before arbitration or judicial tribunals on a national and international level, for which they have to prepare written and oral arguments.

Each mooter has a limited time to convince the judge and answer questions. Assistant Professor Chen Siyuan leads SMU School of Law’s International Moots Programme, he says, “Many of these disputes involve complex and emerging areas of law and also require students to craft narratives that advance the positions of their clients. By the time they are done, they would have spent months honing their research, analysis, writing, and advocacy skills.” 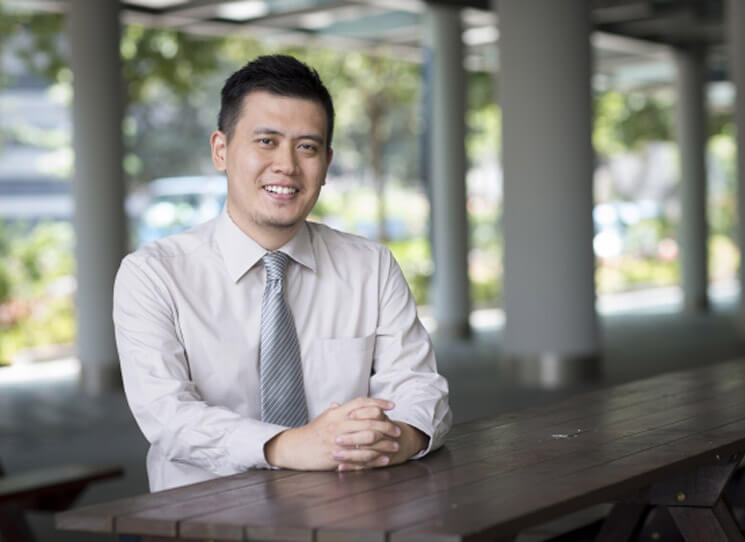 And it’s these skills that can help a graduate lawyer stand out when competing for jobs at the top law firms. Asst Prof Chen says the rigour of moot court, and the added prestige that comes from succeeding in competition creates candidates who are highly sought after by local and international employers, “Considering the great success and accolades they enjoy when participating in the most prestigious moot competitions, they are as marketable as can be.”

SMU Law alumna Chow Zi En who was on the winning team at the national round of the prestigious Philip C Jessup International Law Moot Court Competition 2017, has competed in four moot competitions over the past two years. For each, she spent months with her team researching and preparing for her case. Zi En, who secured a practice trainee position at Rajah & Tann Asia—one of the region’s most highly regarded law firms—after graduation, is confident that all those hours honing her skills during law school had paid off when applying for her first job. 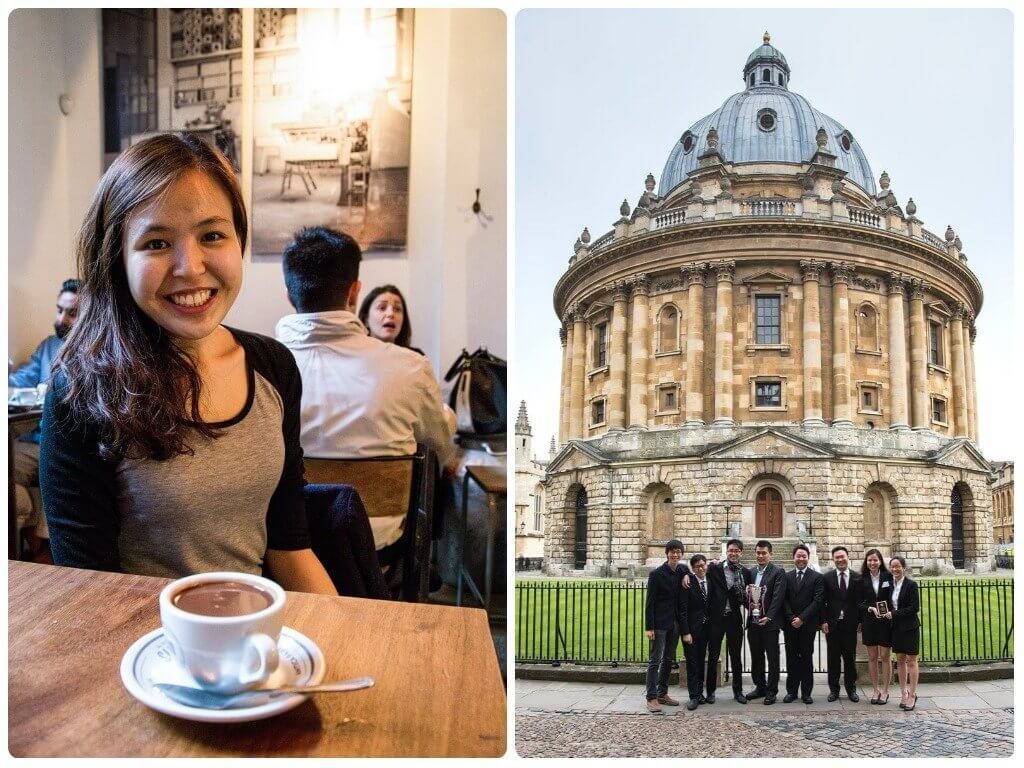 “Doing a moot, and doing it well, is reflective of one’s mastery of the skills necessary for practice too, such as crafting legal arguments, doing in-depth research, and presenting a case in a convincing and persuasive manner to judges. Hence, it serves as a crucial distinguishing factor,” she explains.

Even if you’re not planning to work for a large law firm, moots can be a valuable and fun experience says Zi En as she recalls the anticipation and excitement of competition day, “When we were finally at the competition and facing other opponents from different universities there was an adrenaline rush that filled each of us—all the preparation we had done so far was just for this day.” 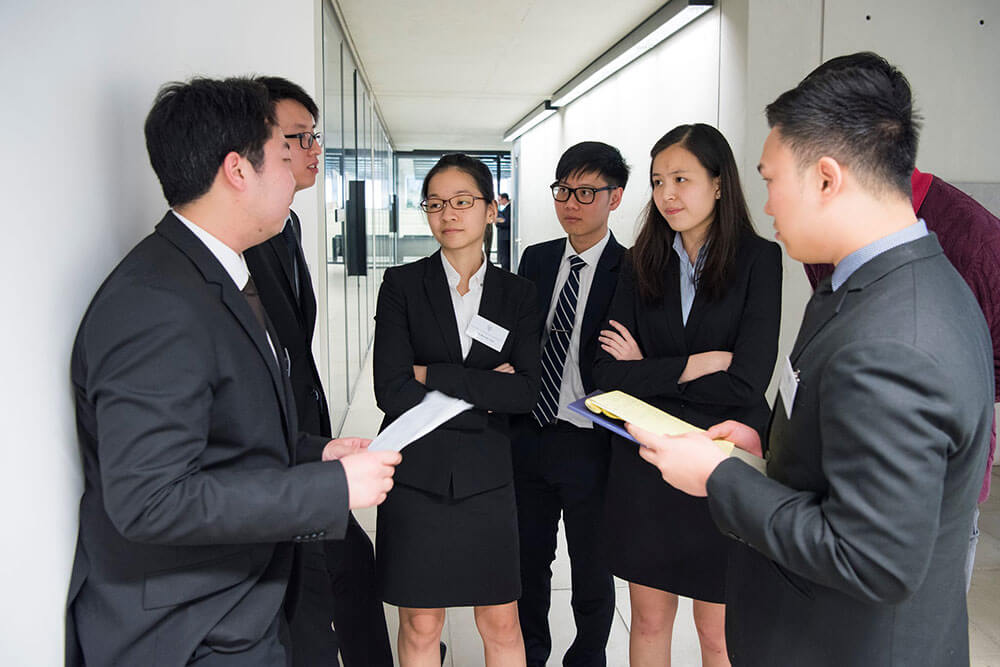 On a more personal level, participating in moot courts can also provide a unique opportunity to bond with your teammates and build a support network, “Some of my greatest friends in law school were made through the mooting programme, which in turn created a supportive ecosystem of people to study with and do assignments with,” Zi En reflects.

While there are many benefits to participating in moots, it can be a challenge to juggle the commitment required with other lectures and assignments. Although interestingly, Zi En discovered that becoming a mooter made her more efficient, “Doing moots helped streamline the way I prepared for classes—preparing for a moot requires reading copious amounts of materials and distilling the essence of such materials. This skill is very transferrable to managing class readings. Further, moot had also helped with my exams because it trains two key skills—writing abilities as well as critical thinking abilities.” 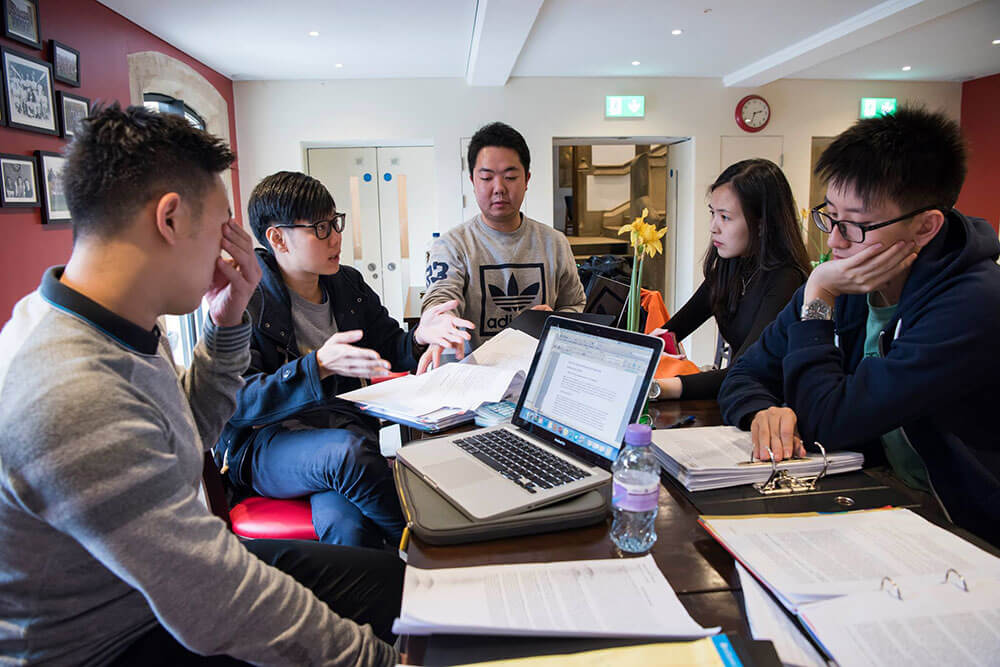 Asst Prof Chen encourages students to give mooting a go and see for themselves, “Many of these mooters were not ‘obvious’ candidates to be great mooters, but they took a chance and found out things about themselves they never knew. Being able to persuade judges on difficult arguments brings about its own thrill, but on a more social level, mooting is great fun,” he says.

Zi En echoes this and shares an idea of what would-be mooters have to look forward to on the road to mooting success, “The close simulation to real-life practice, the skills that one can pick up, and the friendships one forges over the course of a moot is irreplaceable. One should definitely give mooting a try before turning it down—if you don’t try you’ll never know if you enjoy it!”

Out of Hospital and Into the Home: Ageing Transformed Through Tech
My SMU Social Sciences Freshman Year: Chelsea Cheng