Unexpected Careers You May Pursue with a Law Degree 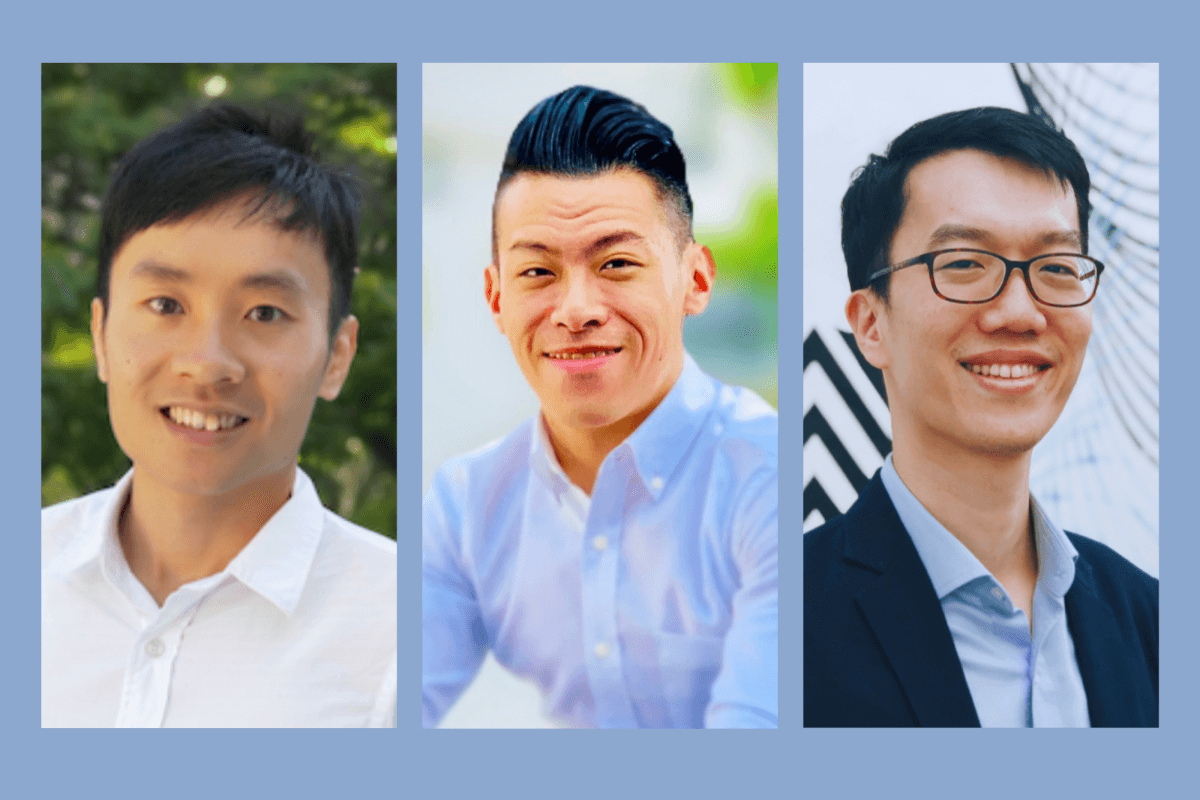 Earning a law degree does not necessarily mean a career in the legal profession is one’s only path. A number of graduates from the SMU Yong Pung How School of Law have leveraged their rigorous legal training to explore careers in public policy, media, and technology. We shine the spotlight on three such law school alumni. 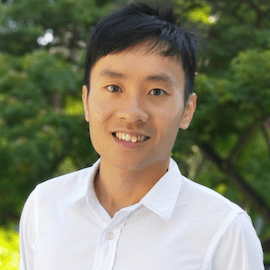 SingaporeLegalAdvice.com is a one-stop legal services platform that was partly inspired by Chan’s experience of working on a travel website back in his pre-SMU days, and also by law websites overseas. “When I started my law studies, I realised there were just no equivalent online resource for Singapore law,” he says.

So, he founded the platform when he was still an SMU student. Despite his dive into entrepreneurship though, “up until Year 3 and maybe even Year 4, I thought I was going to be a lawyer!” he remembers.

As he poured more time into the platform, his views took a shift. “Eventually, it wasn’t much of a leap to not apply for the Bar examinations”, says Chan. “I wasn’t really thinking about career development or my income then. It just felt like I could create something different that people would use, and there was the potential to make a living from it.”

These days, he’s wholly focused on his business, which now helps users with services such as finding a lawyer, making a will, and providing legal templates for business agreements. It has over 200,000 visitors a month, and its Instagram account @singaporelegaladvice has close to 30,000 followers.

Many of its services sprung from user feedback. “For example, our Call a Lawyer service was created to deal with cases where users needed preliminary advice on a matter that wasn’t so standard or clear-cut,” says Chan. Beyond keeping his finger on the pulse of what users need, he also taps on his legal training.

“For this business, my legal training gives me an edge,” he believes. For law students contemplating their professional future, he has this advice: “One drawback of legal training is perhaps that most people (including me) just assume they will have a legal career. It’s better to keep an open mind so that you keep exploring.” 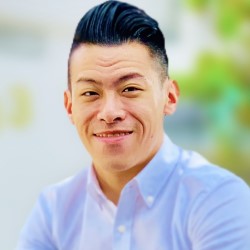 After graduating from SMU, Josh became a litigation associate at a large law firm. But a few factors came together to help Josh realise that he had an opportunity to shape the future. One was attending a 2015 conference where he met thought leaders and law students who were passionate about using technology and innovation to improve the legal profession.

His burgeoning interest in law and technology was accentuated by the actual experience of working as a lawyer, during which he spent many late nights manually processing mountains of legal documents. Realising how technology could transform legal work, legal services and the future of the profession, in 2016, Josh co-founded LawTech.Asia, an initiative aimed at raising awareness and understanding of technology and innovation among lawyers. Today, LawTech.Asia has turned into a reputable digital publication that drives thought leadership in law and technology in Asia, and partners institutions like The Commonwealth and the Singapore Academy of Law on technology law and legal innovation projects.

In 2017, hoping to use his legal knowledge to benefit society at a deeper level, Josh left private practice to join the Ministry of Law, eventually becoming an Assistant Director in the Legal Policy Group. That shift from the private to the public sector is an unusual one for lawyers, he acknowledges. But to Josh, it was a meaningful pivot, as it allowed him to gain a broader and deeper perspective of the legal industry and society, and to concretely contribute to improving the lives of Singaporeans.

“I was able to see key national priorities, how our public leaders handled opportunities and challenges, and at the same time, contribute to national-level issues,” he shares, citing the example of now-codified amendments to the Protection from Harassment Act, the Penal Code, and the Criminal Procedure Code. “It is humbling to realise that I was involved in something that would leave a lasting impact.”

Today, Josh continues to pursue his deep interest in technology in law and regulation in both the public sector, and the thought leadership space. As a Legal Policy Manager for AI Governance in IMDA, he helps to formulate Singapore’s policies on AI, data and ethics, and drives work that enhances innovation yet preserves trust in emerging technologies. He also chairs ALITA, a 220-organisation strong regional association that facilitates cross-border collaboration and knowledge-sharing in legal innovation and technology.

At the same time, Josh is pursuing his Masters of Law in Law and Technology at UC Berkeley Law as a Buxbaum Fellow and a Kathryn Aguirre Worth Scholar, in hopes of further strengthening his fundamentals in law and technology, and to gain insights on how to build a vibrant technology ecosystem that he can one day take back to Singapore.

“What has informed my decision to pursue these paths is that I learned from a young age that the best way to know the future is to shape it oneself,” he says. “By scanning the horizon for what’s coming, I am humbled and privileged to be able to shape the course of the legal industry and to position it – and Singapore – for success.”

Co-founder and co-CEO of Intelllex 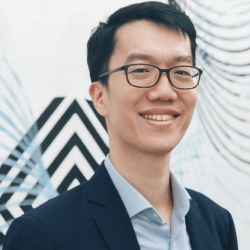 Before launching this legal tech start-up, Chang worked in Rajah & Tann, then in the National Research Foundation. In 2015, he decided to dive into entrepreneurship, inspired by the possibility of solving a key problem in the legal world: the time-consuming and often manual task of obtaining information from databases.

Intelllex offers a knowledge-management platform with proprietary technology that automates document categorisation, thus enabling more efficient searches. To date, its clients include government bodies, and Singapore’s big and smaller law firms. In June 2020, Intelllex raised US$2.1 million in Series A funding, with the funding round joined by Thomson Reuters, Insignia Ventures, K3 Ventures and an undisclosed venture fund backed by the Singapore government.

The fresh capital will be used to expand its services in the Asia-Pacific and Europe, as well as to develop new products, the company said. “Today, clients are demanding more value at lower costs, and they look to knowledge management to remain competitive,” said Chang. “Intelllex believes underutilised knowledge is dead weight. With the Intelllex platform, we convert such dead weight into knowledge assets that yield multiple and repeated value for our clients.”

Law students may stand to benefit from the platform too—storing legal research undertaken during classes would allow students to draw on this bank of knowledge when they begin work, thus easing their learning curve in the workplace. “If law schools roll out our software to every student, their careers will start from day one in law school,” he believes.

Those Who Can, Train
The Pioneering Path of Entrepreneur / SMU DBA Alum Rameshwari Ramachandra