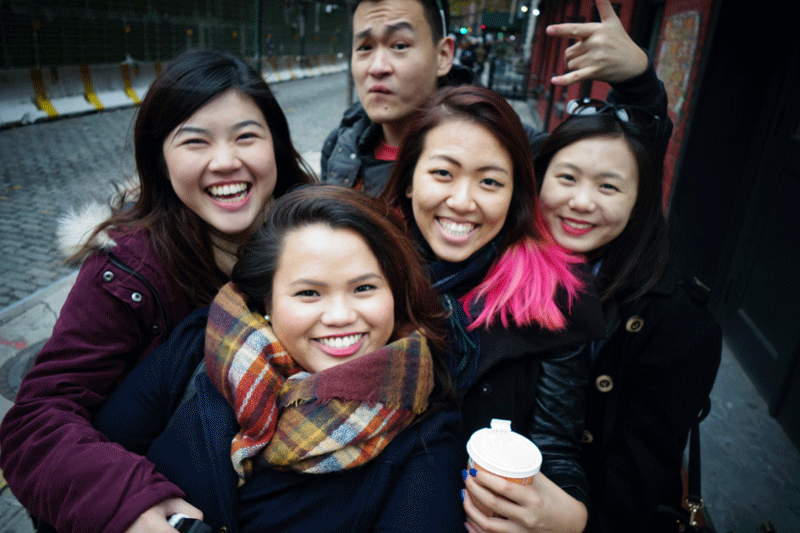 I signed up for Business Study Mission (BSM) New York in 2014, in the hope of understanding and trying to pinpoint what it is about New York that allows the creative industries to thrive: theatre, advertising, communications, music production, and so on. I gained all that – and so much more.

Over 13 weeks prior to the trip, we attended BSM New York seminars and studied the things that make New York, New York. We explored the various creative industries, the history of the city, and what different people said about the city. We made observations about what it was about New York City that encouraged the bustling creative environment that it has been known for since the Mad Men era. 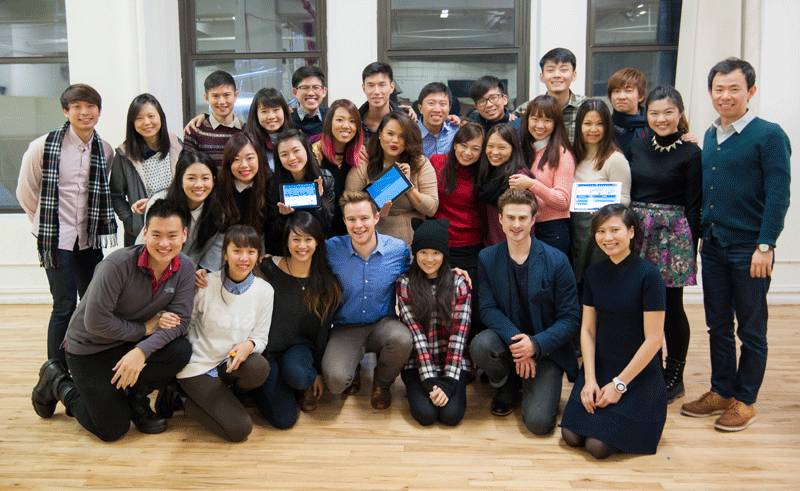 Through visiting various companies related to the creative world, the BSM New York team gained valuable insights into how these businesses thrive in the city. (Photo credit: Flo Yeow)

I travelled with 24 other people, including Professor Mark Chong and our TA, Ronnie. It was a wonderful mix of students from different schools – most of us were merely acquaintances before this trip. We had one thing in common though: we were all selected into this class through being involved in the Arts, in some way or another.

Through all our experiences – company visits, sightseeing, talking to other travellers in our hostel, watching buskers in the subway station, and more – I learnt that there really is a whole new world that exists beyond our Singaporean bubble. The same rules back home do not apply in New York City and though things were not always sunny in New York, we were all infected by the city’s unique energy.

There were many experiences from this trip that I will tuck away in the recesses of my heart forever. However if I had to choose only one, it would probably be the first time we visited Times Square. Times Square encapsulates everything that represents New York – the lights, the hustle and bustle, the crowds, the random street acts, billboards; we were in awe for a good long time, just soaking in the atmosphere. We were a crazy bunch of Asians singing (well some of us, at least) “Empire State of Mind”, without a care for anyone else.

Our trip to Times Square ended on a sweet note too. When we made our way to the subway, we were caught up in the melodic tunes of a saxophone band playing Jackson 5’s “I Want You Back” in the station. The band was so charismatic and in that moment, it was easy to understand why people fall in love with this city. That song became the anthem of our #BSMNewYork14. 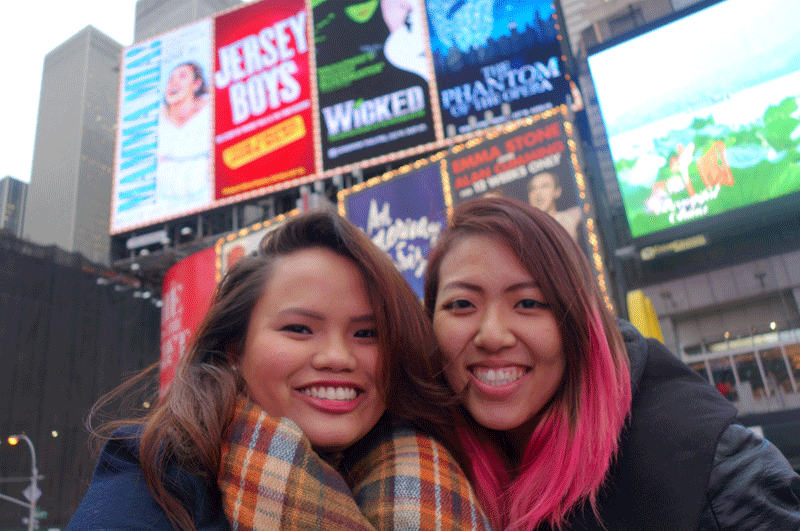 One of the biggest takeaways of the trip was an expanded worldview. New York helped me realise that there is a world beyond that which I know: deflecting from the norm is perfectly fine and one does not have to compromise doing what they love for what is commonly perceived to be “success”. In fact, New York made me aware that my dreams and aspirations are more possible than I thought.

Not surprisingly, the city brought the BSM New York class closer together; just as it should when a group of people embark on an adventure together. I feel that sometimes back home, we tend to work individually and forget about the human factor that lies behind everything. On this trip, we bonded with each other and even with our prof through simple daily activities like dining together, commuting with each other, sharing drinks after a long day of company visits – we blossomed in each other’s company.

It has now been some months now since the trip to New York, and every one of us has likely been sucked into the time warp that is school. Every so often I find myself retreating back to my memories of the Big Apple, realising how lucky I am to have gained such amazing comrades. And as a graduating student, this trip has gifted me with a newfound fervour for the next chapter in my life – all thanks to SMU.