The Digital Age is Widening the Inequality Gap 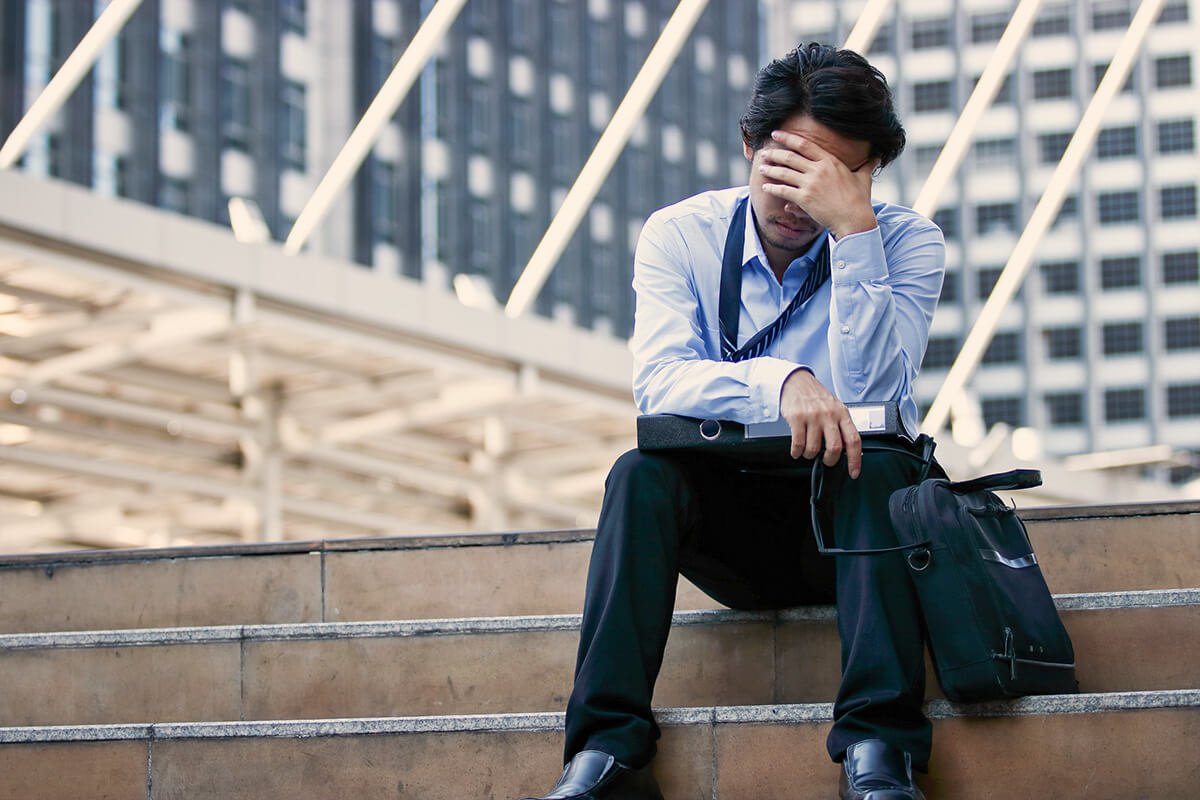 In 2017, the world’s richest people saw their assets rise by US$1 trillion. Economists have long been concerned about the widening gap between the wealthiest few per cent and the rest of society, but advances in automation and artificial intelligence could further shift the balance of wealth by disenfranchising not only manual workers but those in a whole range of service industry roles.

“The consensus in economics on the causes of the rising inequality for the past few decades is that it is mainly driven by skill-biased technical change, such as the development of IT industries that produce the type of goods and services that weren’t available before the rise of computers in the 1970s,” says Wen-Tai Hsu, Associate Professor from the School of Economics at Singapore Management University. 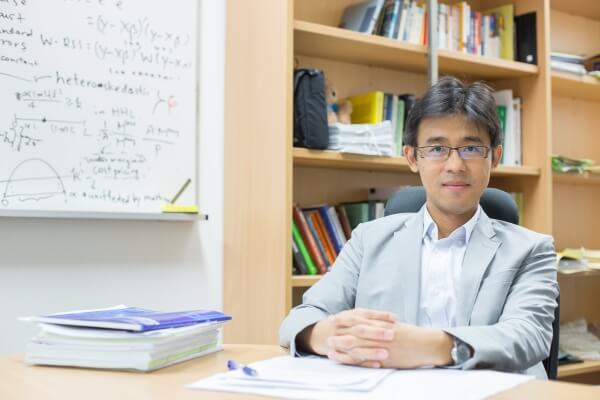 “The nature of this is that the new technology replaces lots of old jobs by having more efficient ways of production. In the meantime, it creates new jobs. The recent trend of AI and automation powered by the big data in its nature does not differ much, but its impact could be more far-reaching, as the previously seemingly difficult jobs requiring a high degree of manual dexterity—such as drivers—may one day become obsolete.”

This may even apply to academia, Assoc Prof Hsu says. The popularity of online education means that demand for teachers and lecturers could diminish. “Some say that there should be no worries, as new types of jobs will again be created. The question is what types and how many? Nobody can give a sure answer on this,” he says.

The depth of the changes to the global economy of AI and automation is such that few industries will not be affected, Assoc Prof Hsu says.

One of the more common proposals for tackling technology-driven inequality is universal basic income—essentially paying citizens a basic living wage. Trials are underway in European countries. Other experts have suggested taxing algorithms.

“Universal basic income is justifiable, in my view, when the power of control on AI and automation goes into a few hands and when AI and robots replace all jobs. But this is unlikely to happen,” Assoc Prof Hsu says. “It is not right to take away incentives, as one should be constantly reminded about what kind of disasters can result when incentives are taken away. Go visit the DDR museum in Berlin, or read the history of China between 1949-1979, and you will understand.

“A better alternative is negative income tax, which blends in the idea of having a simple rule to guarantee certain minimum income but doesn’t fully take away incentives. I think taxing algorithms is a weird idea, as it just tries to slow down progress without thinking much how to deal with it.”

Negative income tax is a system where people who earn less than a threshold level are given supplemental pay by the government.

One of the most effective methods for dealing with wealth inequality is also one of the oldest, Assoc Prof Hsu says. Land taxes can help to prevent wealth accumulating across generations into a small number of individuals.

“Land-value tax is quite difficult to implement precisely because when the rich gains from increased land value… they will oppose any policy that taxes on land. The leasehold system in Singapore, however, is a more feasible alternative to land-value tax, as the government captures the land rent for 99 years in one go,” he says. “Unlike in a freehold system in which a democracy can only try to tax, the leasehold system allows the governments the power to capture the land rent, but still allow certain usage right so that markets still work to a large extent.”

There are considerable dangers inherent in leaving income inequality unaddressed, but Assoc Prof Hsu says a potentially more concerning implication of advances in artificial intelligence would be their use in economic policymaking.

“…if there is a lack of check-and-balance, the widening gap of ‘power inequality’ naturally leads to income and wealth inequality.”

“Could AI and robots do a better job at designing policy [than social scientists and economists] and who is to judge? Eventually, there is a deep problem about how the system of markets and political structure are influenced by this. It will be a dynamic process playing out, and the human beings need to be very cautious when doing this in case some mistake can quickly lead to concentration in power,” he says.

“In some sense, the ongoing trend of power concentration in China is partly aided by their upgraded technology in surveillance and censorship. This is a big worry. Every country needs to fend off this possibility. At the end of the day, technological advances necessarily change power structures—knowledge is power—but if there is a lack of check-and-balance, the widening gap of ‘power inequality’ naturally leads to income and wealth inequality.”

Ho Kwon Ping: Redefining the Concept of Mentoring
Communicating Across Generations in the Workplace