Accounting Careers of the Future—Don’t Be Left Behind 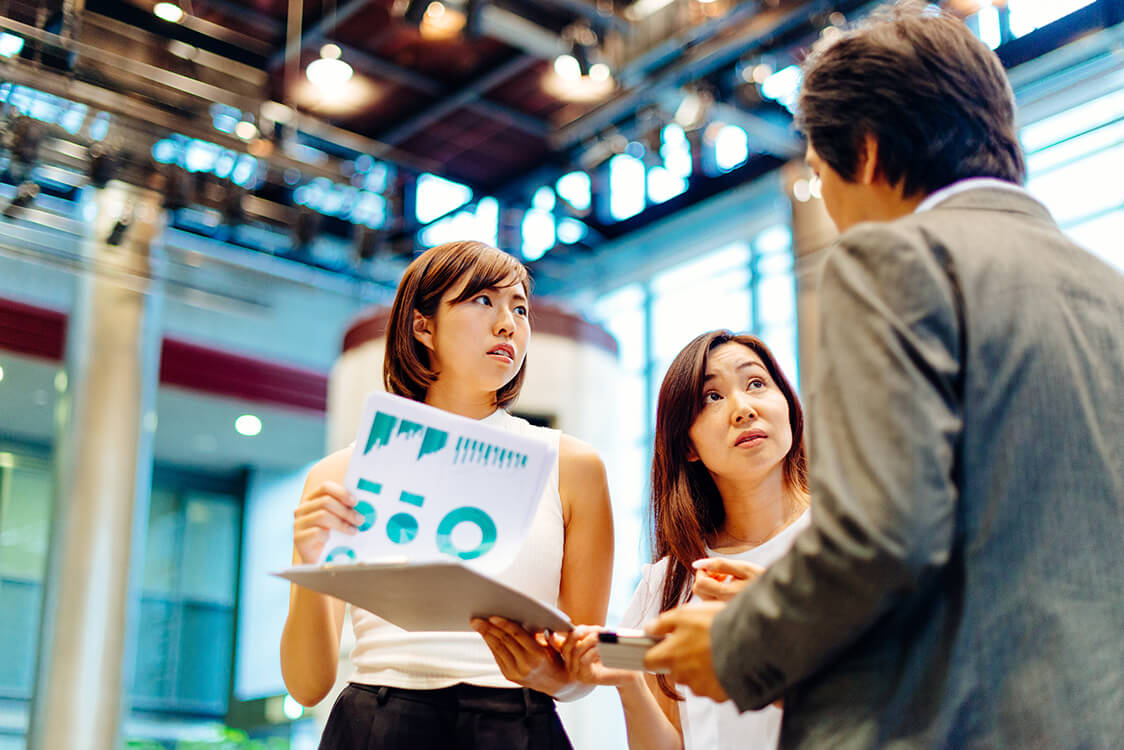 Since the industrial revolution, automation has been seen as a threat to many professions, as machines take on repetitive manual tasks. That trend has only continued, but up until the end of the 20th Century it was largely blue-collar jobs that were thought to be at risk. In recent years, however, concern has spread to white-collar industries. Professional services, such as accountancy, are likely to be profoundly disrupted as artificial intelligence advances to the point where it is able to reliably replicate the work they do.

“Rather than fear the coming wave of automation in the accounting profession, young accountants should embrace it,” he says. “They should see it as a positive development that frees them from performing many mundane tasks. Automation allows them to redefine how they add value to the business.”

Across the profession, roles of a transactional and processing nature, such as basic bookkeeping, will be the first to fall, according to Assoc Prof Seow. “Advancements in cloud-based accounting software now make it much easier for small businesses to easily and accurately enter and edit accounting information on their own without the input of bookkeepers,” he says. 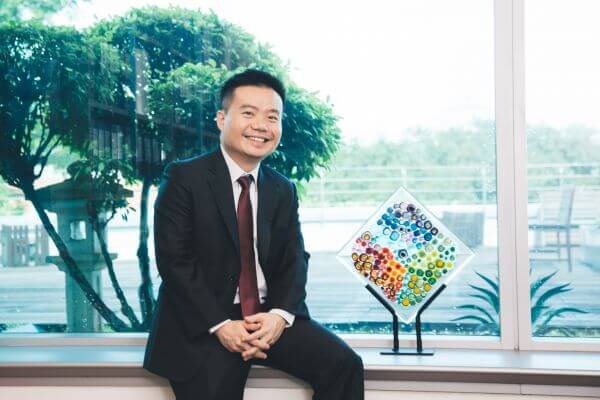 This means that accountants and accountancy firms are going to have to rethink the services that they offer, replacing repetitive, lower-value activities with more strategic, insight-driven ones. Already, firms are moving away from their traditional service lines to incorporate advisory services.

“We should look at how we can leverage technologies to enhance the various roles in the accounting profession,” Assoc Prof Seow says.

“We all need to be open-minded and learn to work hand-in-hand with technologies. Given that businesses are increasingly using technology, accountants need to have a certain level of IT competency to stay relevant. For example, auditors used to sample transactions for testing. Now, they can rely on data analytics software to test the entire population of transactions. It is important to use their experience to ask the right questions so that they can spot unusual patterns with the support of data analytics software.”

AI will give accountants new tools in forensic accounting, risk consulting, business valuations and tax advisory, he says, while better data modelling and analytics will give them new predictive capacities.

“Accountants who are used to looking at historical data to provide insights will not be valued. They need to adopt a forward-looking and predictive mindset when analysing data,” he says.

This does mean that young accountants and those still in training will need a different set of skills from their predecessors.

“It requires more than just technical accounting knowledge to be a successful accountant in the digital age,” Assoc Prof Seow says. “The accountants of the future need to be able to think strategically, communicate effectively and be tech-savvy in order to unlock the opportunities which technology has created for the accounting profession.”

Accountants can no longer see themselves as “the numbers person”, and will need to be able to interpret those numbers, understand their strategic importance, and then communicate effectively with top management.

They will also need to be conversant with new technology. “Accountants are not computer scientists. Nobody is expecting accountants to build the system but accountants must be tech-savvy to understand how the system makes decisions so that they can monitor and modify its functions and outputs in order to make better decisions,” Assoc Prof Seow says.

Asked to give advice to people planning their future in the profession, Assoc Prof Seow quotes Bill Gates.

He says, “It is a good reminder to all of us that we need to have the mindset of a lifelong learner—to learn, unlearn and relearn all the time in order to stay relevant in the new economy.”

The X factor in SMU-X
Project Namaste 11 Years On: A Gift of Giving