Communicating Across Generations in the Workplace 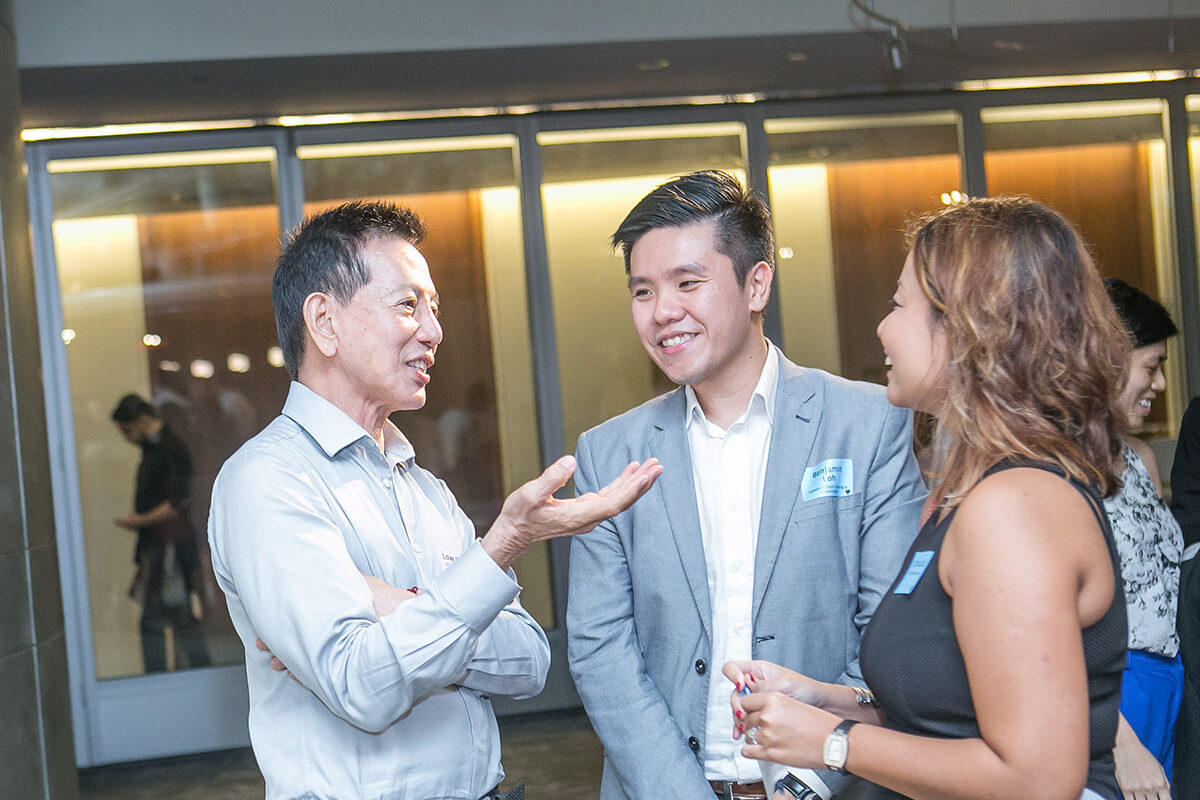 Everyone knows the stereotype—millennials job-hop, show up late, and knock off on time, while the older generation is stubborn, can’t keep up with technology, and resists change.

However, the truth is that these differences are amplified when an organisation fails to identify and work to the strengths and profiles of different talent groups. The complexity lies also in the reality that most companies have multi-generational workforces, so people of different ages inevitably have to find ways to work together. But how?

We spoke to Benjamin Loh, an executive coach and professional Gen-Y speaker, who shares that he had been a public speaking coach for about five to six years before noticing the growing interest in communicating across generations within a workplace.

“Clients asked me questions like ‘why do (young people) stay for one year and then leave’, ‘why do they come in to work late and seem to want to knock off on time’… All these questions about my generation got me thinking, so I went deeper into the topic,” says the 32-year-old Singapore Management University (SMU) School of Accountancy alumnus. 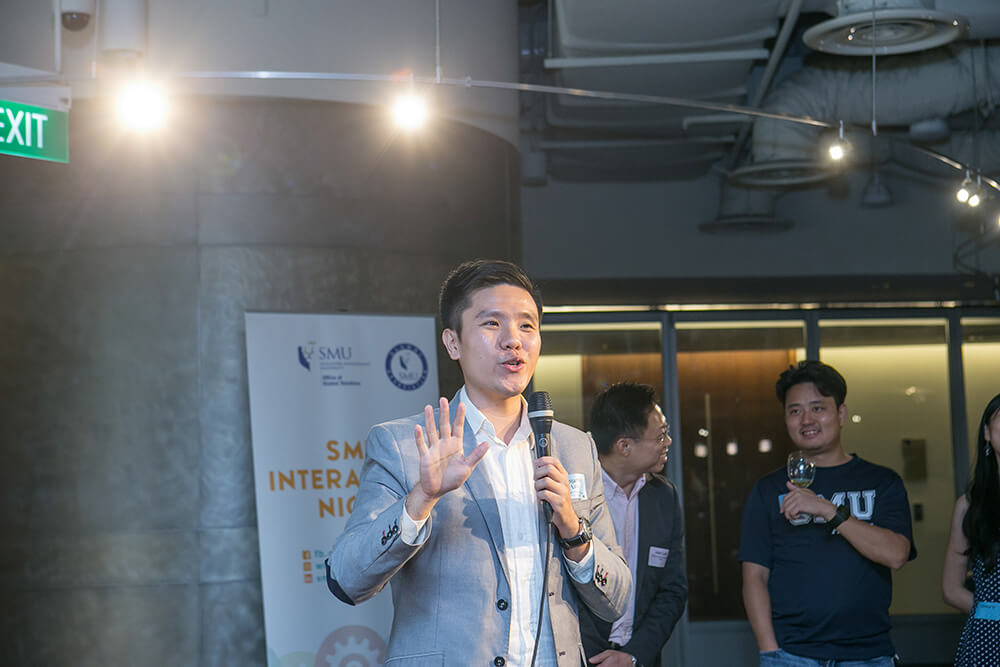 One major cause of communication issues in the workplace is the evolution of technology, he points out. Especially since the older generation grew up in a time when face-to-face interaction was very important, and technology wasn’t as prevalent, so there can be a mismatch of expectations when younger workers prefer to use things like Skype or Whatsapp to fulfil communication needs.

“I sense an increasing frustration or breathlessness because there are just so many technologies for (the older generation) to get acquainted with. To their credit, some try, but there are those who refuse to learn and change. It’s not the millennials who are changing things, it’s the environment—disruption and Industrial 4.0—that’s rocking the ship,” explains Benjamin.

As for the younger generation, one of the biggest issues he notes is the lack of alignment when it comes to career expectations. “For management, the expectation is that we will give you a job, you do what is required, and once you prove yourself then let’s talk about nurturing you. Whereas for the younger ones, increasingly, the need is to be able to visualise and see the whole progression ahead first… They need more immediacy, certainty and clarity in terms of how to grow, where to grow and what they will grow into,” he says.

“It’s not the millennials who are changing things, it’s the environment—disruption and Industrial 4.0—that’s rocking the ship.”

That’s why it can be a problem when senior workers don’t help younger staff chart career paths for the long run, and this problem can be exacerbated by the stereotype that all millennials intend to job-hop. Says Benjamin: “Some companies become very short-term in thinking. They say ‘if you only want to stay two to three years, why would I even want to think so far for you’?”

That’s not a good way of thinking however, as it ends up becoming a vicious cycle where young people are further encouraged to leave the company because they don’t see a future there. To help alleviate this issue, he suggests that senior management could offer horizontal or diagonal progression in order to hold on to young talents. “Horizontal could be a functional change, putting them in charge of small hybrid projects, or diagonal change could mean putting them on an interesting but different trajectory,” he explains.

As for the ones who insist on leaving, “if they want to join a start-up, maybe you have a friend or affiliate within your network so you can do a referral. Instead of passing this talent on to a stranger, pass them to someone you know,” he adds.

Another problem he highlights is when people work in silos. In the past, that often means functional silos based on the roles people play in the company, but these days, silos can also be grouped by generation. To answer this, he suggests there should be a more conscious effort to get people from different generations to interact and learn from one another, and this can come in the form of interesting initiatives for people to spend time together on a personal level.

For example, he says: “One of the initiatives we run in our engagement programme is very simple but effective—sharing of personal stories, where a simple question like ‘share one person or incident that has greatly shaped or influenced you’ is posed. Research has shown that one way to break down interpersonal walls is through genuine self-disclosure. When that happens, people from different walks of life can realise ‘hey, we are actually more similar than we are different’.”