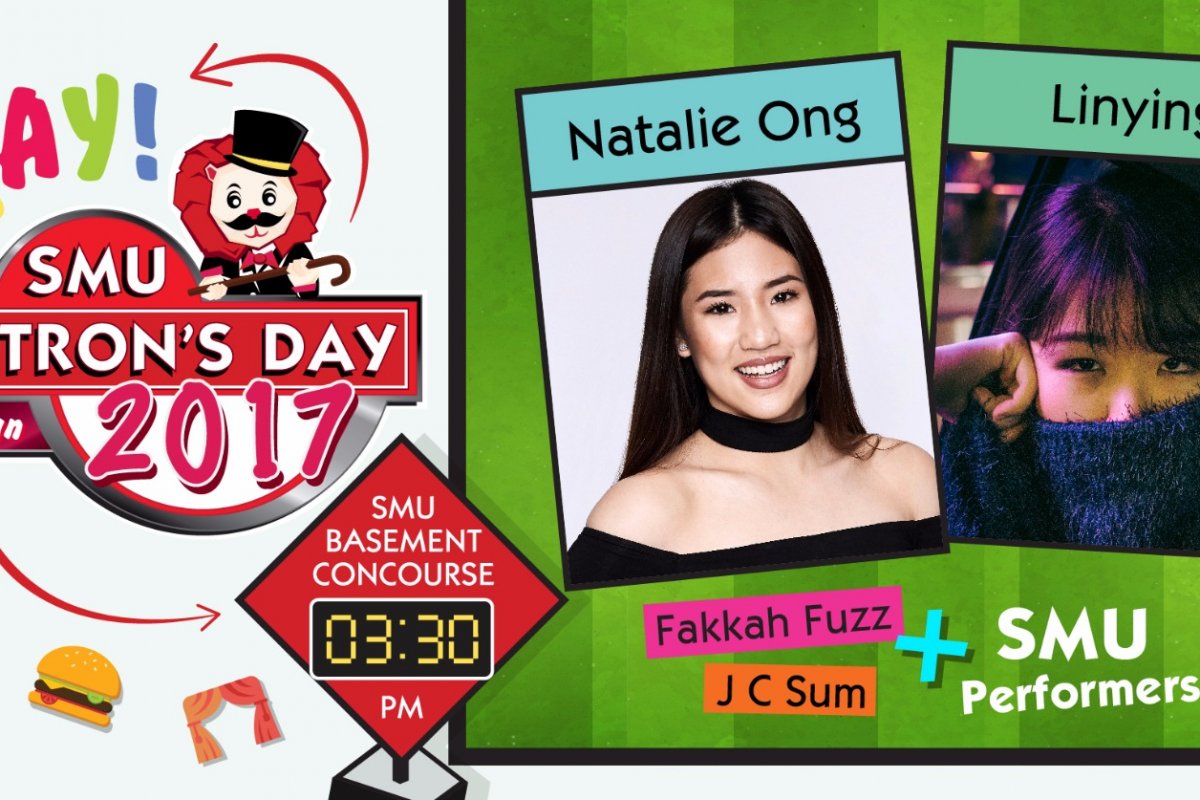 For many of us, the board game Monopoly features as an integral part in our childhood memories. Nothing can compare the high one got from emerging wealthiest of the board, or watching friends and family slowly count out the money they owe you from landing on your tiles and properties. Oh, the number of times you’ve made them go bankrupt or to jail! The little silver tokens each player claimed, the colourful wads of money, and the fun Chance cards—what good times!

Thankfully, this year’s Patron’s Day (PD), themed “PLAY!” is all set to bring you for a round around the board to re-live those childhood memories—plus a little extra—with several one-of-a-kind SMU twists! For the uninitiated, Patron’s Day marks the occasion of SMU’s birthday, and this annual event also honours the Patron of SMU, President Tony Tan.

Conceptualised and organised by a group of SMU students and staff known as SMU x-CEPT, the team behind the idea aim to get a campus-wide game of Monopoly going to involve students, staff, vendors, and even members of the public! 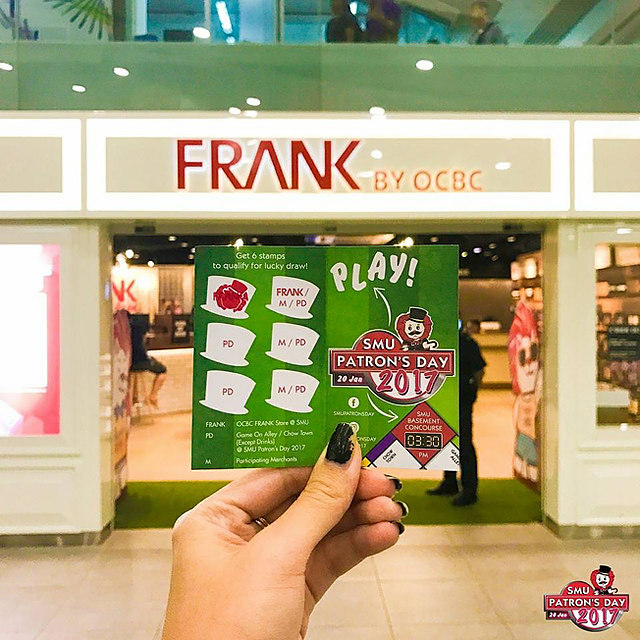 Wishing to break free of the drudgery of having a recurring theme, SMU x-CEPT designed a concept, PLAY!, to capture the essence of playfulness and the spirit of adaptability. The theme came about as an aim to further strengthen the relationships within SMU communities (such as the students, alumni, staff, merchants and the public). PLAY! aims to forge and strengthen bonds through a classic game of Monopoly. But, in this version of Monopoly, all the traditional rules go out the window: instead of just one winner, everyone gets to be a winner!

If you’ve noticed the campus slowly evolving into a Monopoly board over the weeks, it’s all been in preparation for PLAY! Playing the game is simple: First, remember to collect your PLAY! card at the Concourse because it acts as the game token equivalent needed to play the game. Next, visit the merchants around school, and collect your stamps. (Protip: All shops/merchants in the various faculty buildings have MRT stations assigned to them!) Further, each station has fun activities such as making a purchase or partaking in a mini-game before you earn a stamp.

Finally, have loads of fun! There are all kinds of giveaways, competitions (e.g. a photo/Instagram competitions), discounts, cash prizes, and goodies just waiting to go home with some lucky people, so you’ll definitely want to up your game! Not only will you be competing against your schoolmates—you’ll also be facing some stiff competition from other categories of competitors, such as SMU alumni, professors, and even your family members! Even our beloved school mascot, Smoo-Smoo, is part of the game—for the special occasion, he’s been decked out as the flamboyant Mr Monopoly, resplendent as ever in the trademark black suit and monocle. 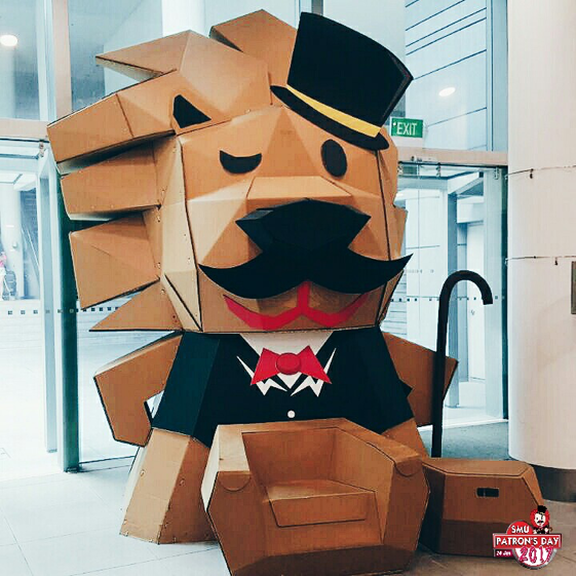 Aside from the fun and games, keep a lookout for cool booths, and get involved and support a social cause at the Patron’s Day celebrations! Here’s what to look out for:

Spin Sure Win: Conveniently located at the T-junction, this giant wheel has some attractive prices to offer everyone who spins it—just like its name says! Players stand a chance to win goodies like beanbag from Doob, a limited edition SMU Monopoly Boardgame Set, as well as coupons and giveaways.

Flea Market: Think analogue version of Carousell—but for a good cause! This flea market is an initiative to not only engage students to unleash their creativity through sale of their items (such as furniture, handmade cards, clothing, and gadgets), it’s also an avenue for our local and overseas Community Service Projects to do some fund-raising for their trips! All booth owners have also been encouraged to donate a portion of their proceeds to a local charity known as Music for a Cause (MFACSG).

Music for a Cause: PD 2017 isn’t just all about the buzz and hype—it’s also a chance for us to give back and give a hand to the underprivileged. In conjunction with Patron’s Day 2017, MFACSG—a music festival starring our talented local artists—will be held in SMU the weekend after PD to raise funds for social causes! It’s been earmarked to be a day filled with music, happening events, and great food, so do drop by to bask in the great atmosphere. More details about MFACSG can be found here! 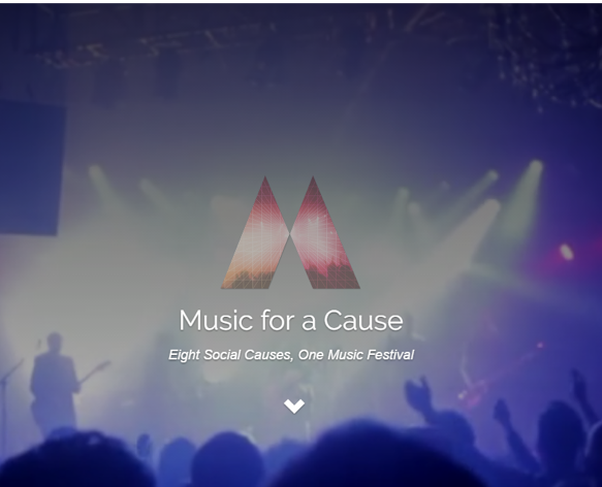 All in all, PD 2017 revolves around the concept of strengthening bonds within SMU through a nostalgic and fun game of Monopoly. Immerse yourself in the fun and excitement when you join us at SMU Patron’s Day on 20 January 2017 (3.30pm to 10.30pm) at the SMU Underground Concourse for a great game and a chance to win the $1,000 cash prize sponsored by FRANK by OCBC!

This article was originally published on The Blue and Gold SMU.