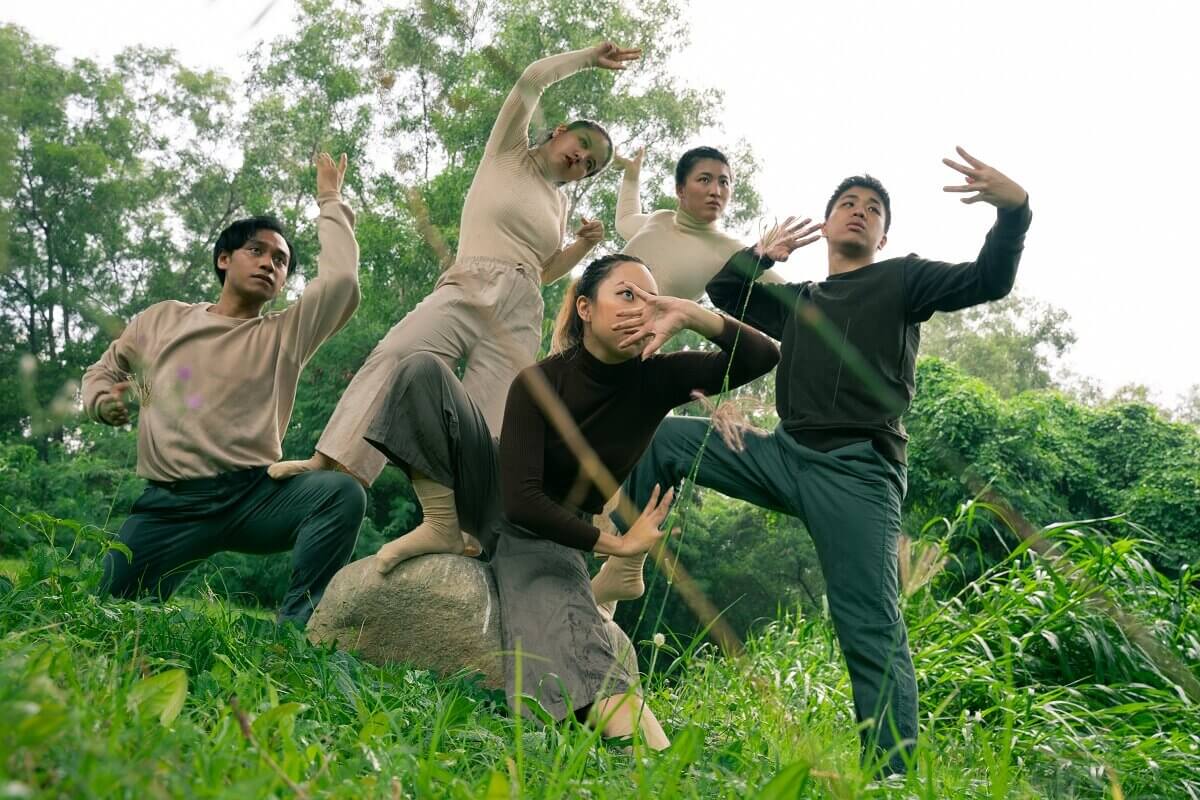 The Singapore Management University (SMU)’s annual arts festival is a well-revered event among its student community and those in the arts scene. For the second year running, this year’s SMU Arts Festival is held online. This edition presents six varied programmes made distinct by a shared commonality; each programme infused two or more unexpected elements to create one festival of works of greater scale and emotional impact. What made the programmes even more special was the fact that each programme was helmed by a notable figure in the local and regional arts scene – such as dance choreographers ScRach MarcS and Andy Benjamin Cai, theatremaker Tan Shou Chen, music composer and academic, Dr Zechariah Goh – giving the festival a chance to celebrate both SMU as well as Asian talent.

Final Year Lee Kong Chian School of Business (LKCSB) student Cherin Kay Si Xian had the opportunity to work with performers from the Diverse Abilities Dance Collective (DADC) from Maya Dance Theatre – a community initiative by the company to create a co-existing space for persons with disabilities and art-makers. Together, they co-created dance pieces for entwine, which explores mankind’s relationship with nature through five phases of life cycle.

“I worked with DADC dancers between the ages of 21 to about 40. They have extensive backgrounds in dance, with some having performed for MediaCorp and other amazing dance showcases,” shares Cherin, who is from SMU’s hip-hop dance club Eurhythmix. “I think the concept is beautiful, and hopefully it provides hope and content to anyone who is watching it.”

Each choreography in entwine is the process of co-creation between dancers from SMU, and the Diverse Abilities Dance Collective

Jay Teo Yean Ching, a Year Three School of Social Sciences (SOSS) student and President of SMUSAIC – SMU’s photography club – led a team of photographers and videographers to produce Home ∙ Work, which captured the stories of 10 Asians trapped in Singapore during the pandemic.

“It is an honour for us to showcase the lives, tribulations and hopes of people from various countries and backgrounds and share these stories with a wider audience,” says Jay. 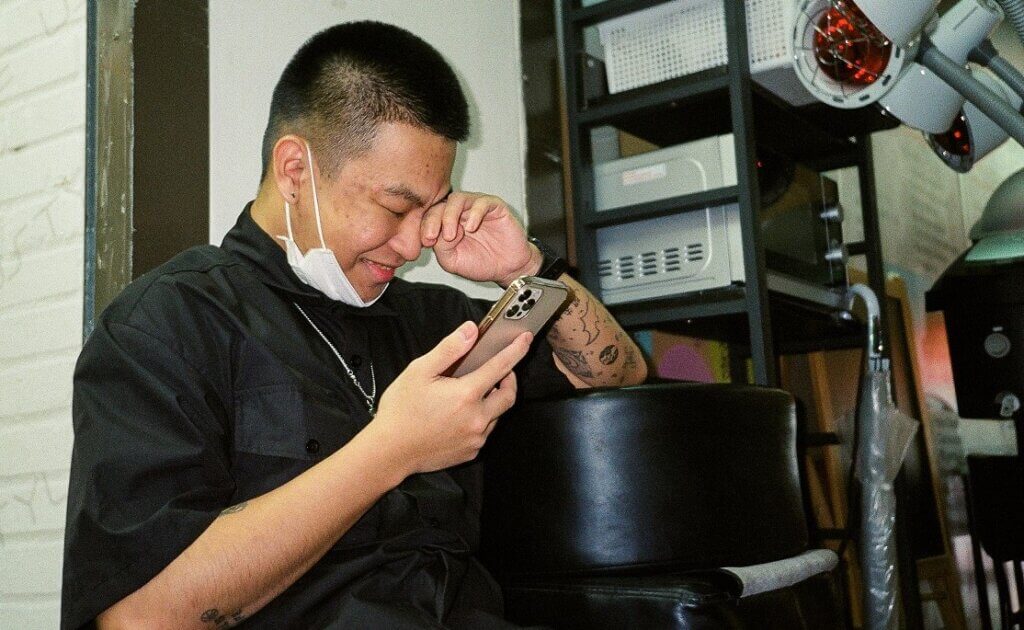 On the home front, SMOOJazz is a jazz showcase made up of musical talents from various sections of the SMU community.

Since the onset of the pandemic, the Singapore National Arts Council and Infocomm Media Development Authority have implemented strict Safety Management Measures (SMMs). These restrictions affected the in-person rehearsals and digital recording sessions that formed a big part of festival preparations. For activities that took place indoors, the number of people allowed to gather were stringently restricted on factors like the type of art form, and the size of the venue. If the art form did not involve the expulsion of air, a one metre distance must be observed within the team.

Home ∙ Work, being a student-shot project, had the additional restriction of having to abide by social gathering numbers (five at the time of their shoot) when scheduling their cast and crew.

“Previously we could have more people assisting on set. Now we faced a severe limits on the number of cast and crew at one time,” shares Jay, who was the film director on set. “Furthermore, a lot of training and coordination had to be done online due to the in-person restrictions,” Jay adds.

“Filming for SMOOJazz was a long process that took close to three days, as only five people could be on set each time. Because we used an indoor space, we were further confined by the number of people allowed in the room, which meant not everyone could participate together,” says Erina, a Year Two SOSS student.

Challenges were compounded with the announcement of a second Heightened Alert in Singapore which forbade in-person CCAs for four weeks from July to August 2021. “Because of the Heightened Alert, filming was delayed till end October for entwine. It was difficult because we lost a couple of dancers due to changing schedules. We also had to rebuild our momentum as a team, and to get the DADC dancers to familiarise with us again,” Cherin shares.

Art forms like singing, which involves air expulsions, were deemed riskier activities. This meant that vocal performances, such as those in SMOOJazz, could not be recorded with the rest of the band.

Nicole Ann Chua, a guest singer from SMU SoundFoundry on SMOOJazz and Year Two SOSS student says, “It was tough doing recordings remotely from home. There were lots of issues such as background noise, inconsistency in recording levels, or simply forgetting to hit record before singing the entire song.”

A roller coaster ride worth taking

Despite the many difficulties of putting up a split-team online production, SMU’s artists appreciated being able to showcase something unique in the midst of a global pandemic.

“I am grateful to be given the opportunity to participate in SMU Arts Festival. Jazz is not a genre that I am particularly familiar or comfortable with, so it was an enjoyable experience that forced me out of my comfort zone. Despite all the extra time that was needed, I felt that the end product was worth the effort,” stresses Erina.

“It has been a roller coaster ride, but one that was fulfilling and also touching. Seeing how entwine came together was really nice, and I’m really excited with how it turned out,” echoes Cherin.

This is the second of a two-part article. Read Part I here.

Overseas Virtual Internship Programme: Opening Doors to a Career in Digital Transformation
Preparing for a Return to Life on Campus