How to Create an Arts Festival in a Pandemic 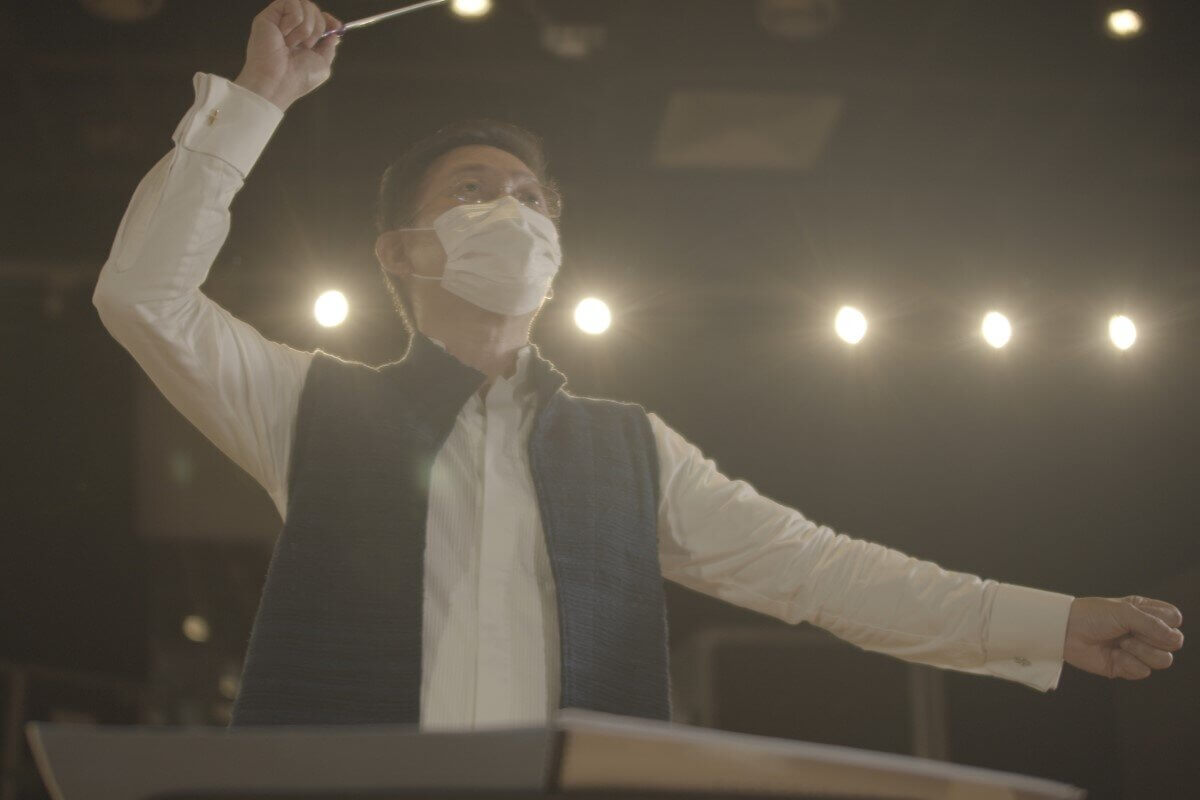 Among all the on- and off-campus innovation that has been unleashed and embraced by SMU during these unprecedented times, count this one as yet another feat of thinking out of the box—the university’s annual Arts Festival held its first online edition this year, and SMU is the first local institute of higher learning to attempt such an undertaking.

It wasn’t supposed to be this way. “When we first started thinking about this year’s festival, we were planning something huge, befitting SMU’s 20th anniversary,” says festival director Seah Wee Thye, who is also Head of the Arts and Creative Experience & Partnerships Team at the SMU Office of Student Life. “We were discussing regional collaborations, multiple locations from Campus Green to the new Connexion Building, and large crowds.”

Unfortunately, the outbreak of Covid-19 put an end to those initial plans. In February, the festival team started to switch tracks. “Not holding a festival this year was on the table, at first,” says Wee Thye. “But we still wanted to give our students a platform to showcase their artistic works, and rally the energies of the staff and student clubs around a common purpose.”

Having done some research, the festival team also realised that most online festivals, both in Singapore and abroad, did not typically include a variety of arts genres. “So the thought that we would be the first institute of higher learning to mount something like this was a motivating factor too!” Wee Thye shares.

Having settled on the online approach, the team began to conceptualise the festival’s theme and execution. Caught in the thick of Singapore’s circuit breaker period, it was clear that the festival needed to address the pandemic. “This is a once-in-a-lifetime opportunity for student artists to creatively respond to a global concern,” explains Wee Thye. And thus, the theme of A-PART was born. “This crisis divides yet unites us. We are apart, yet a part of this shared experience.” 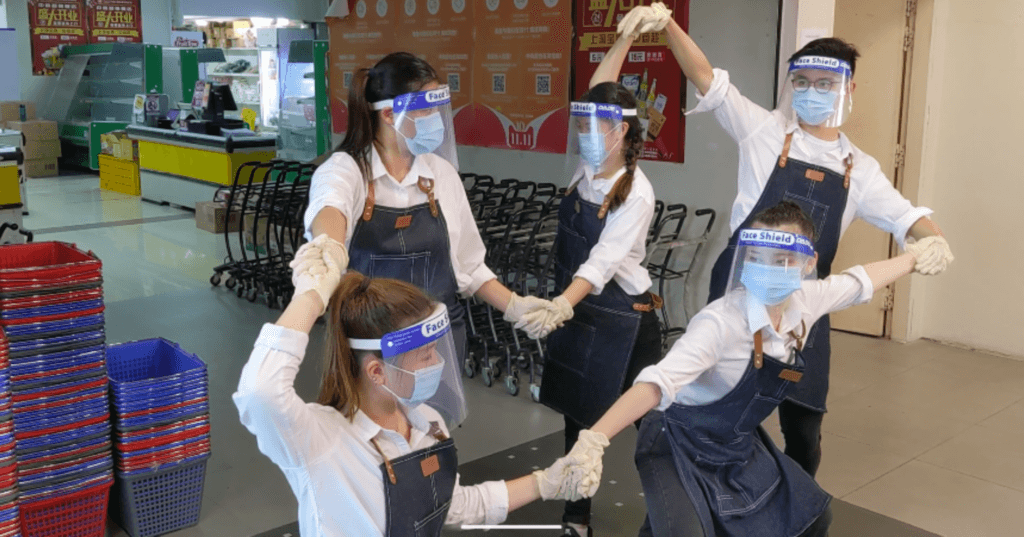 The festival team sent out a brief to the student clubs, calling for submissions. The standards set by the Office were high: No straight music video, and no single camera on a tripod recording a performance. Instead, the team wanted creations of diverse genres presented through a variety of formats, and they asked the student clubs to address interactivity and interdisciplinarity.

“We wanted stay-home audiences to be able to play around with the screen or with buttons,” says Wee Thye. “Going online also allows us to try pairing art forms that you may not commonly see, such as contemporary dance with literary arts, and choral singing with visual arts.”

Students were also asked to keep in mind the potential of an international audience (a benefit of going online), as well as how industry mentors could help deepen their works. The SMU Arts Festival works with such industry mentors every year, to give students a chance to learn from their professional expertise. There was an added impetus this year: “We want to stand in solidarity with all arts practitioners,” says Wee Thye. “Many have lost their avenues for performance because of this pandemic. Providing them with this project also helps some of them.” 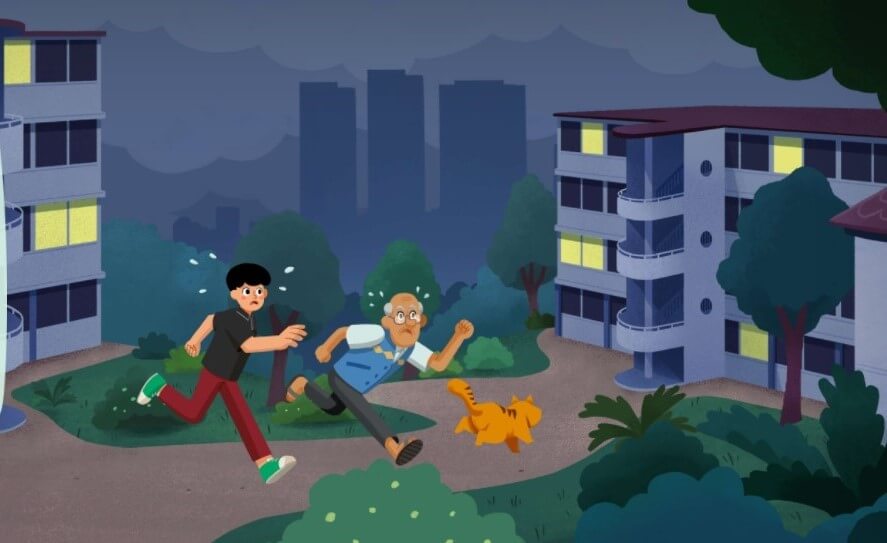 Eight original works were eventually selected for A-PART, in total featuring 350 students from 11 co-curricular activities. The festival team worked with coaches and students to polish their works, coordinate rehearsals, and took care of the work required for mounting an arts festival, and this was all carried out remotely over platforms like MS Teams and Zoom.

Once guidelines for Phases 1 and 2 were announced, the team also had to make sure that all in-person rehearsals, performances and production abided by government guidelines. Choreography had to be revised to ensure there was no bodily contact, and there were no more than five performers assigned per item. Music students had to record individually in studios, while theatre students rehearsed over Zoom. The team from SMU’s Integrated Information Technology Services (IITS) also played a huge role in offering creative web solutions for the performances. 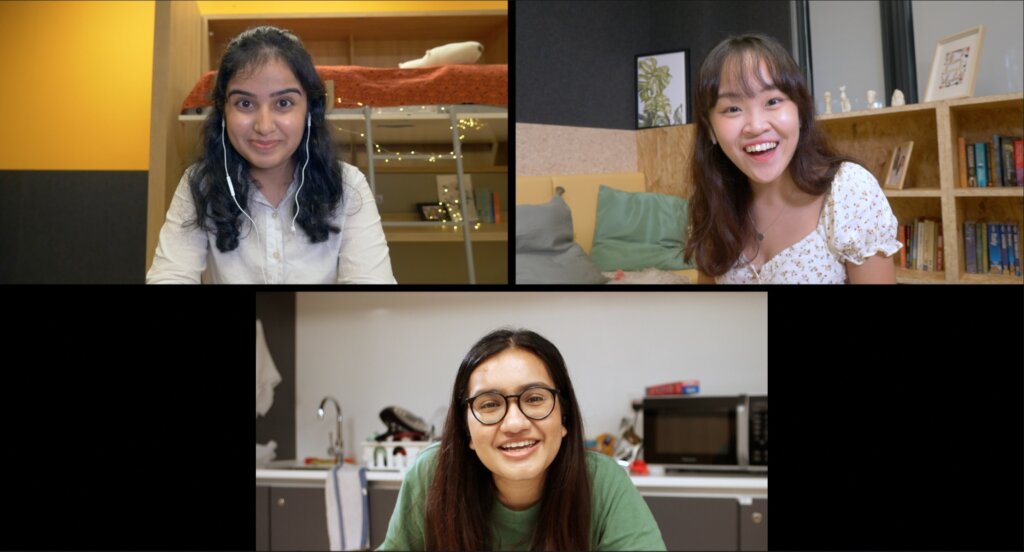 Another new element for this year’s festival directed all donations collected to the SMU Resilience Fund, which provides bursaries for SMU students impacted by Covid-19. “Our Festival is themed to the pandemic, so helping to raise funds for students financially affected by it makes sense,” says Wee Thye.

Response to the month-long A-PART was overwhelming. The festival garnered more than 38,000 views for its featured line-up, of which overseas viewership accounted for 8%. The planning team also received many qualitative testimonials and feedback. Jasmine Goh Jia Min, President of SMU’s hip-hop dance group, Eurhythmix, says, “Our CO-BEAT! audience was impressed by how we managed to break boundaries and put up an online production during this pandemic.”

Keeping the audience and their environments in mind was key, says Wee Thye. “I think we offered a range of serious to light-hearted entertainment for the stay-home audience, and people of all ages can relate to the way we have responded to the theme.”