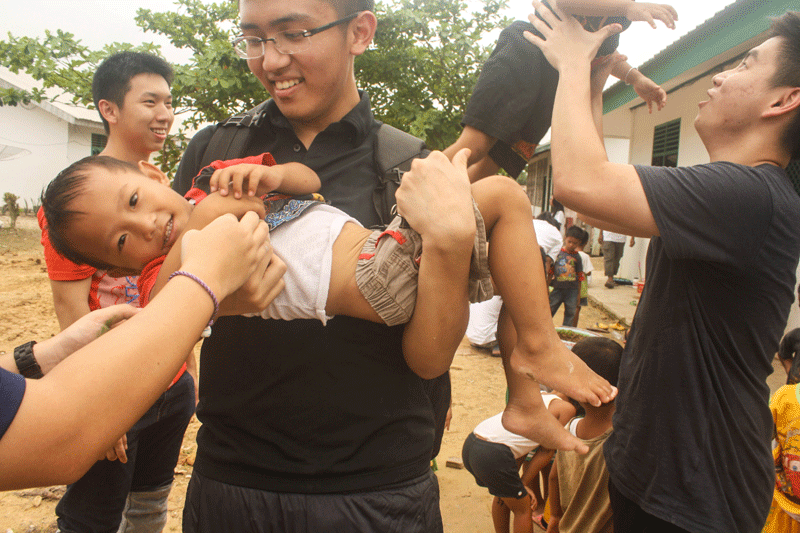 My journey in SMU was made possible in no small part by the scholarship granted to me by the Tanoto Foundation, founded by prominent businessman and philanthropist Sukanto Tanoto and his family. As such, it was my privilege to participate in Project Sukacita, an overseas community project pioneered in 2012 by a group of my fellow SMU Tanoto Scholars. Since then, this project has become a meaningful tradition for the recipients of the Tanoto Scholarship.

In line with the Tanoto Foundation’s vision and mission, Project Sukacita aims to touch lives by helping communities: through education, improvement of facilities, and sharing of better hygiene practices to the less-advantaged in Pangkalan Kerinci (a town in Riau, Indonesia). One of Sukanto Tanoto’s companies operates in Kerinci, and it was our privilege to partner with the Foundation to look into alleviating poverty and improving the welfare of those living in this region. 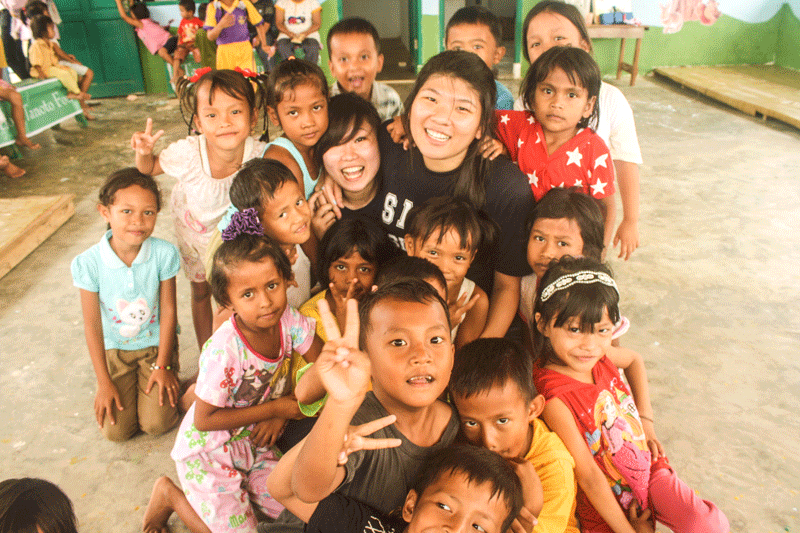 Tanoto scholar Cindy Pratiwi Arsjad and SMUKI volunteer Valencia Elvina Wijaya ham it up with the children from Pangkalan Kerinci.

The recent Project Sukacita project took place from 8 to 12 December 2014. Our team comprised three SMU Tanoto Scholars – Cindy Pratiwi Arsjad, Joshua Jo, and myself – volunteers from SMUKI (SMU’s Indonesian club), and other Tanoto Scholars from the NUS School of Medicine. During this expedition, we spent most of our time providing health checks to the children in the town’s childcare centre. These health checks focused on assessing the developmental stages of the children, who were aged between eight months and eight years.

As the days progressed, we discovered that most of the children in that area were underweight. Some were diagnosed with serious health problems; we referred these children to the local doctors and emphasised the necessity of treatment to their caregivers. 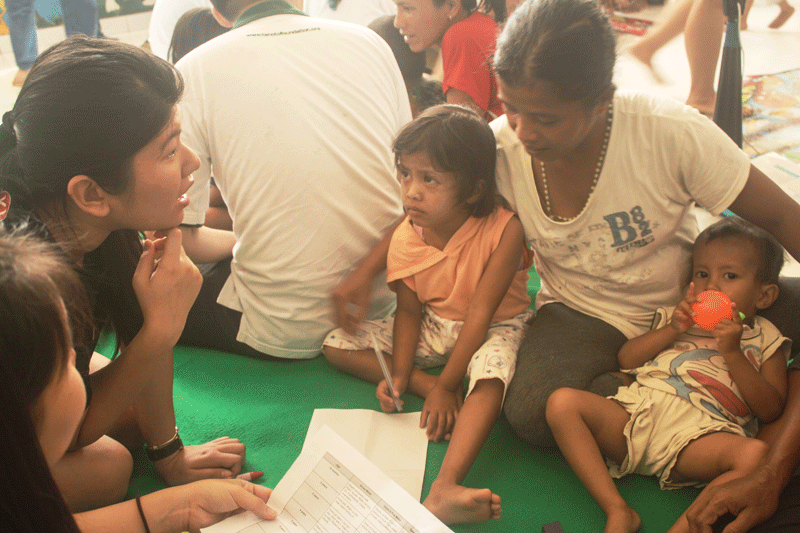 SMUKI volunteer Valencia Elvina Wijaya conducts a development assessment on the children of this family.

One of my highlights from the trip was teaching the children proper hygiene practices, such as the correct ways to wash their hands and brush their teeth. Together with other Tanoto Scholars from Indonesia, we reached out to these children through songs, making the whole lesson into a sing-along session in order to aid their learning and recall.

I will never forget how the children’s faces lit up when they received their hygiene packs, consisting of a new toothbrush and toothpaste, a towel, and a nail clipper. The joy on their faces from this simple gift was priceless, and the memory of their smiles was one of my most valuable takeaways from our trip.

Any outreach that involves children naturally comes with many opportunities for playtime, as Daniel Igor (left, SMUKI volunteer) and Joshua Jo (Tanoto scholar) found out.

I believe that sustainable volunteerism is the key to impactful community development. It’s my hope, and that of my fellow Tanoto Scholars, that Project Sukacita will gain even more traction in the years to come. Not only among future Tanoto Scholars, but also among others who have the heart to serve and build the community in Kerinci. 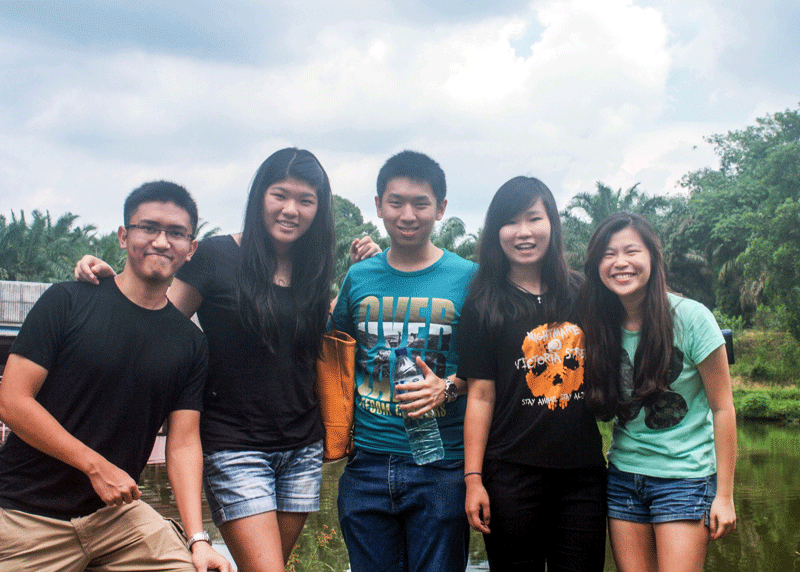 One thought on “Paying it forward: Project Sukacita”