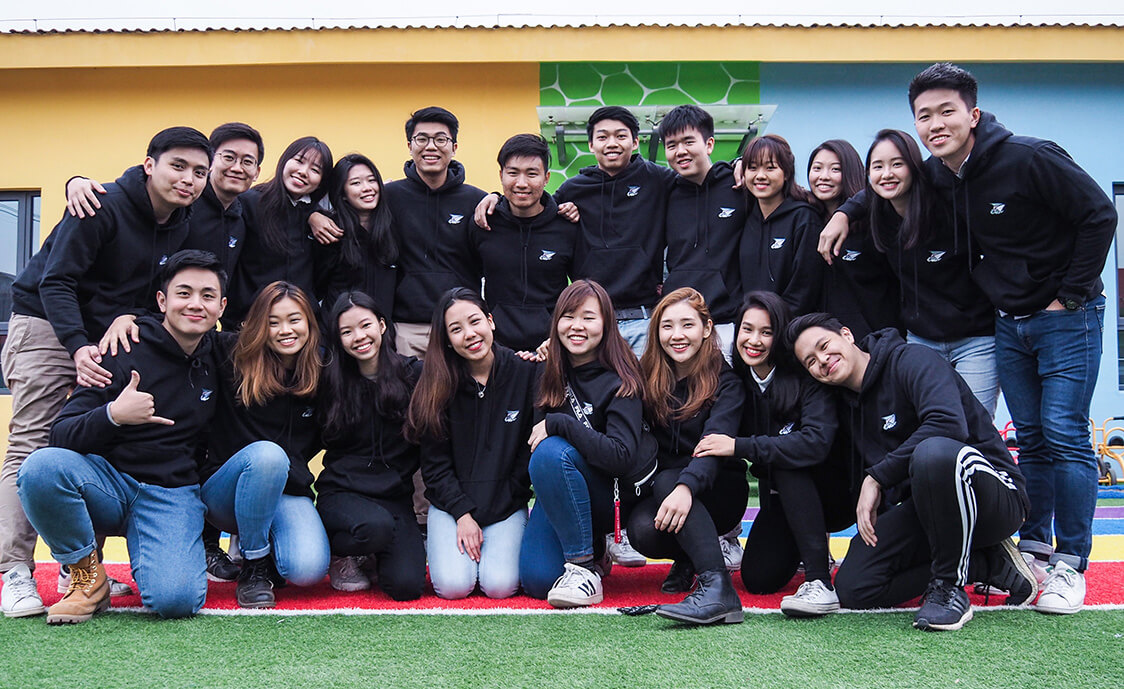 Two and a half years had passed since I last studied for my A-levels in 2016. Flash forward to 2018, I can barely remember what a normal distribution curve is—a topic in maths that I took for my A-levels. To my surprise, it is also one of the concepts covered under the Introduction to Statistical Theory (STATS101) module in SMU. Therefore, it was a real worry as to whether I was prepared for my life in SMU.

The early bird catches the worm

As a precaution, I decided to enrol into a course in SMU’s special term 3A in May 2018. This special term is primarily reserved for NSmen who had matriculated earlier during the month of November the year before the official start of school. It allows NSmen to take only one of the compulsory core modules during the special term 3A.

I wanted to have a gradual learning curve to facilitate a smooth transition into SMU come August. It was lucky that I enrolled in the special term. I got to experience first-hand how hefty one module’s workload can be and how rigorous the lessons were.

Class participation makes up a substantial 20 per cent of the overall grade. I was not experienced with speaking up in class. Therefore, that module really gave me a glimpse of what would be expected of me as an SMU student.

Freshmen Experience Day (FE) was the first event held by SMU that I had attended. It was an event that allows incoming freshmen to inquire and register for the camps organised by the seniors. A reason why I enrolled in SMU was that I had heard about the vibrant and fun culture SMU had to offer. So, I knew I had to get a taste of what SMU had to offer during FE day.

Being a typical Singaporean as well, I decided to sign up for a total of five camps held over the course of July to August. The camps were useful as it was the first step to getting to know my SMU peers. For some of the people I had met there, I can be confident that they would be the friends I would stick with in the future. 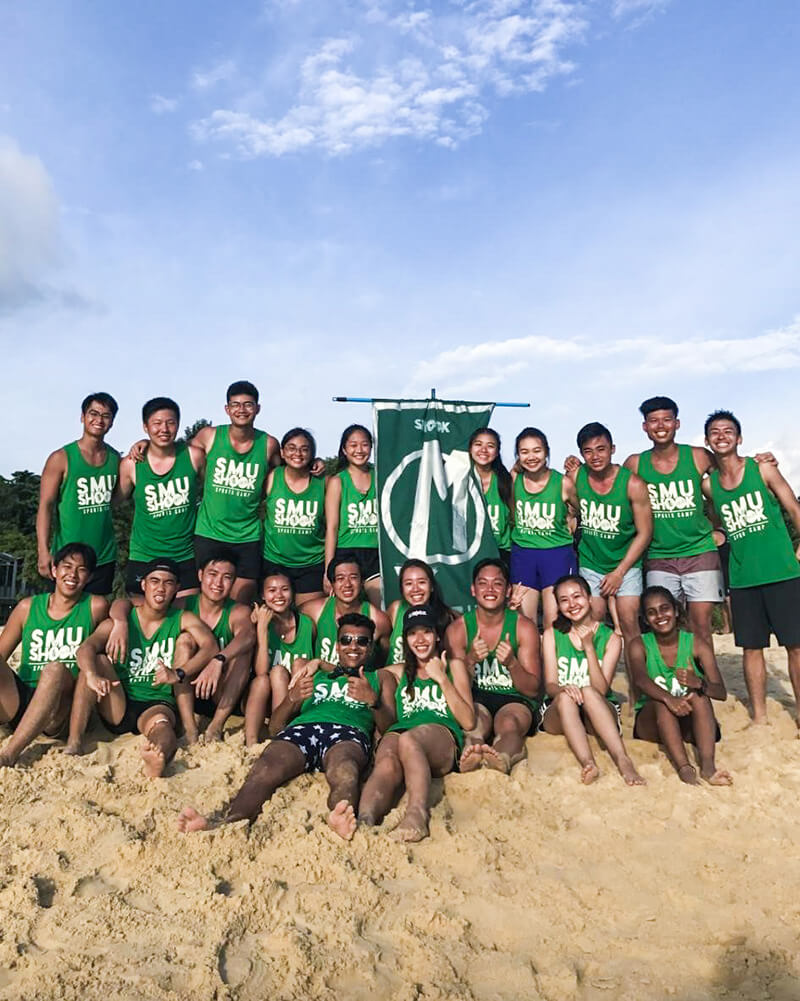 Among the camps I went to, I would classify the camps in the following characteristics:

Freshmen orientation camp—a compulsory camp all incoming SMU freshmen have to attend. This is where you’ll get to meet freshmen from all faculties.

Faculty camps—In my case, this was the Accountancy camp (also known as ASOC camp). Possibly the most important camp to join, where you will meet freshmen from the same faculty as you. The people you’ll meet there are also the people you will bid modules together with.

Sports camp—The camp that I enjoyed the most. There is no surprise as to why it generates the greatest number of sign-ups among all the other non-compulsory camps, every year.

Starring camp—A Community Service Project (CSP) camp. You will be able to give back to society by spending your time engaging with the children and elderly from non-profit organisations. As an additional bonus, you will be able to clear 40 hours of the required 80 hours of compulsory community service hours that all SMU undergrads need to fulfil.

To steer my mind away from the everyday hustle of working towards a good GPA, I decided to join both SMU Softball and SMU MMA. 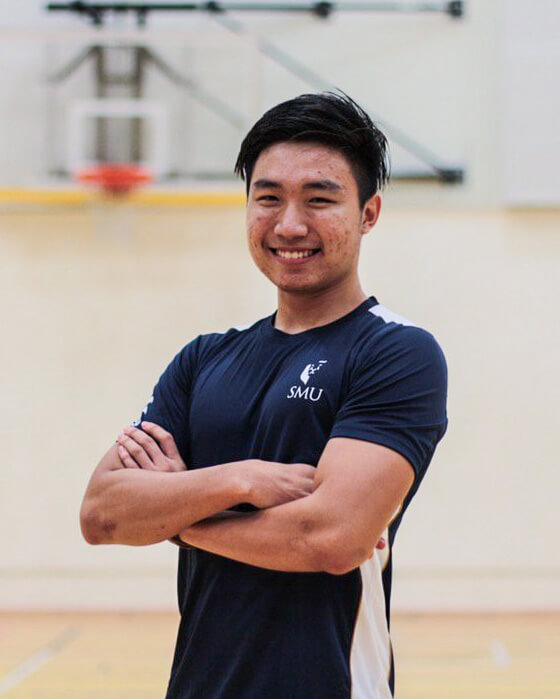 An aspect of the clubs in SMU that appealed to me was the fact that the operations of the clubs were managed by the students themselves. This is a stark contrast to how it was like back in my junior college days where the operations were solely managed by the teacher-in-charge. I managed to join the executive committee in SMU Softball as its finance director. This role allowed me to see the effort both the students and SMU’s Office of Student Life (OSL) have to go through to sustain a single club here in SMU. And just for emphasis, SMU has, in fact, more than 160 clubs!

It was a great opportunity for me to learn a new skill here in SMU from the wide array of student clubs available. Therefore, I had decided to join SMU MMA. It was something entirely out of my comfort zone as I had no martial arts background at all, other than the basic close combat training (BCCT) I had back when I was a recruit in NS; where all I remembered was shouting “HA!” after every move.

In summary, co-curricular activities (CCAs) are an excellent stress reliever for the life of an SMU student—to distract us from the daily grind studying at our resident Li Ka Shing library.

To end off 2018, I had the chance to join an overseas community service project (OCSP), Project Rainbow VI. This year, our project’s destination was to Tianjin, China. The aim of our trip was to enrich the children of a primary school in the rural areas of Tianjin, by conducting English, Music and Art lessons. A significant amount of time and effort was put into the preparation and planning for the trip. However, knowing that the children enjoyed themselves and learnt from us was truly an experience I wouldn’t forget.

To the incoming freshmen, the best advice I can give is this quote: “if you never try, you’ll never know”. Welcome to a truly a different U!