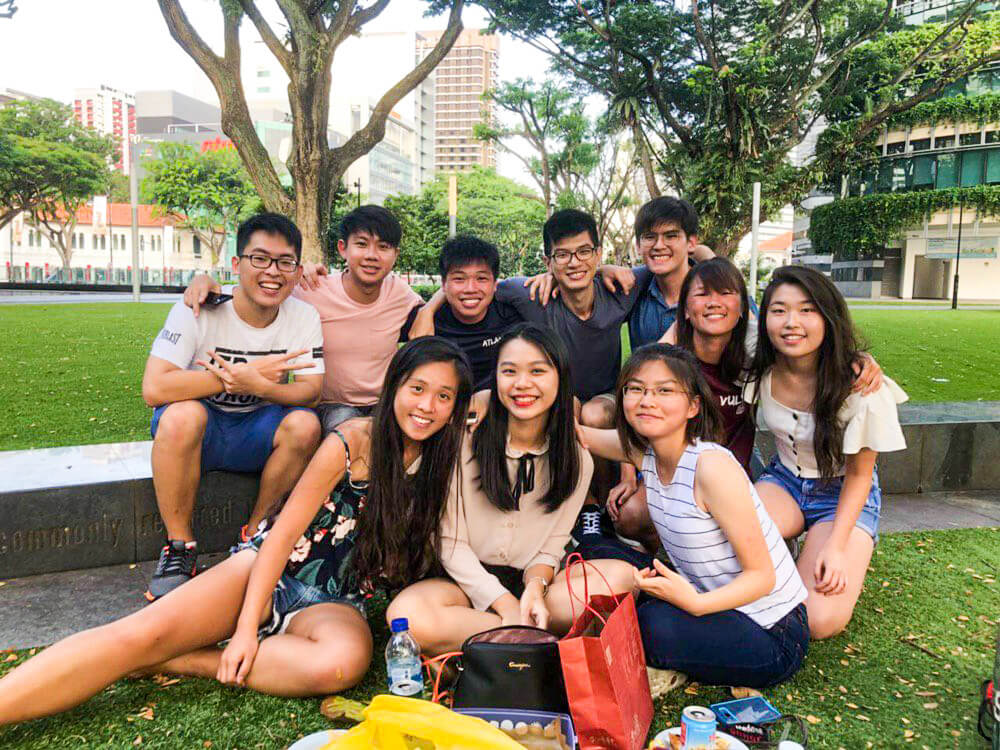 [Feature image: Elizabeth (bottom row, first from the right in stripes) having a picnic with Project Inspirar group mates]

Project Inspirar is a community service initiative established in 2008 by SMU students who were keen to give back to the community and help bridge the relationship gap between students and the elderly in our society. Today, Inspirar continues to be an active platform that inspires SMU students to actively engage with and learn from the elderly, as well as to play a part in promoting the importance of active ageing and healthy lifestyle in today’s greying society.

In this blog, second-year SMU Law undergraduate Elizabeth Quek shares her experience since joining Inspirar in her freshman year and how she’s gained so much more beyond just clearing community service hours.

As Inspirar also involves interacting with elderly beneficiaries, I was a little apprehensive as I thought communication would be a challenge. However, things worked out in the end, and I can say that Inspirar has done much more for me than just fulfilling my graduation requirements.

The project’s first beneficiary-engagement (BE) session was understandably awkward, since most of us freshmen were strangers to one other. But unlike other community service projects I had previously been involved in, this was not an excuse to just fade into the background, or stand back and let others lead. As participants, we had to step up and get to it right away. I eventually plucked up my courage and, together with my peers, led the elderly folks in a series of activities which included warm-up exercises, resistance-band stretches, and simple games like pass-the-ball, charades, and guess-the-price.

I was glad that everyone pulled their weight and got actively involved whether it was their first BE or tenth, and I guess the enthusiasm encouraged us all to warm up quickly. We initiated conversations with the elderly folk and rallied them to participate in the various games. We excitedly called out Bingo numbers and egged our team on when we were on the verge of winning. We also talked about our favourite food and hobbies.

I may have only participated in two camps as a freshman, but I can say with certainty that Inspirar was definitely the more memorable one. Through this adventure, I’ve made lasting friendships and connected with both peers and elderly folk at a level that I never thought I would. 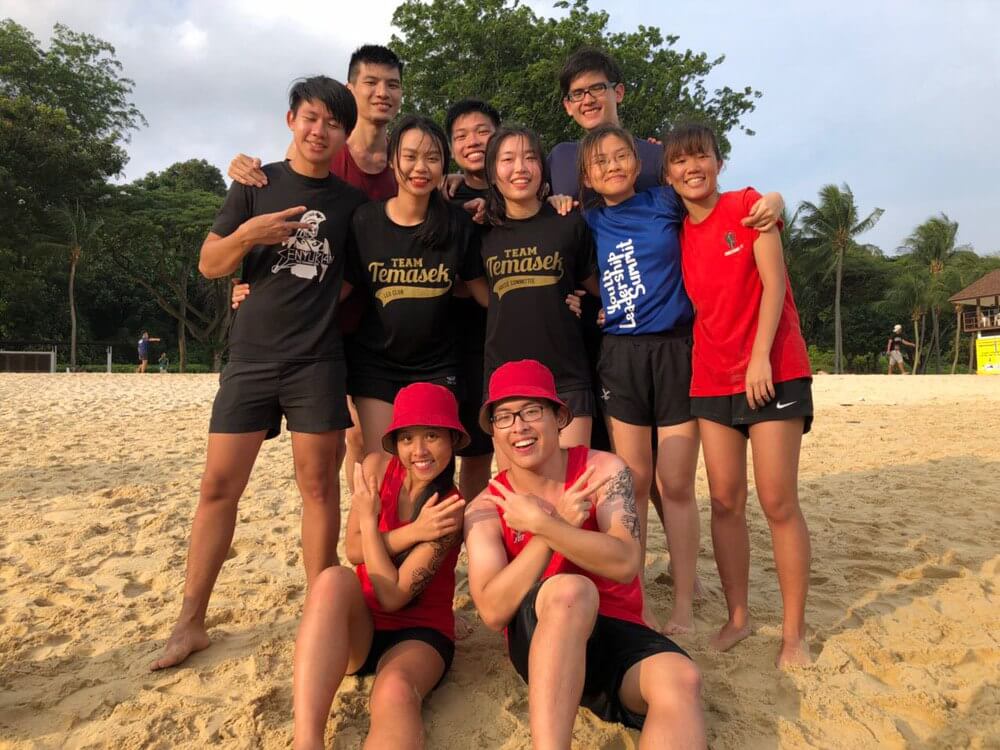 It was a heartwarming experience playing games with the elderly folk; and whether we won or lost, it did not matter. We may have had to perform some ridiculous dances, but in the end, it was all about having a good laugh together.

I think what I got out of Inspirar was learning how to communicate better—not just with the elderly beneficiaries, but with my parents and others around me as well. When meeting new people, I now take the initiative to make conversation instead of staying silent for fear of awkwardness.

An important lesson I gained from my participation was realising that my presence and ability to offer time, effort and just a listening ear is enough to brighten someone’s day. I realised that the objective behind these community service projects goes beyond just “clearing hours” or even stepping out of our comfort zones, but to inculcate habits and values that could possibly stick with us for life.

Humour Can Backfire in the Workplace. Here’s Why
We’re Not Talking About E-Waste Enough; and That’s a Problem