OPINION: Regardless of Race or Religion 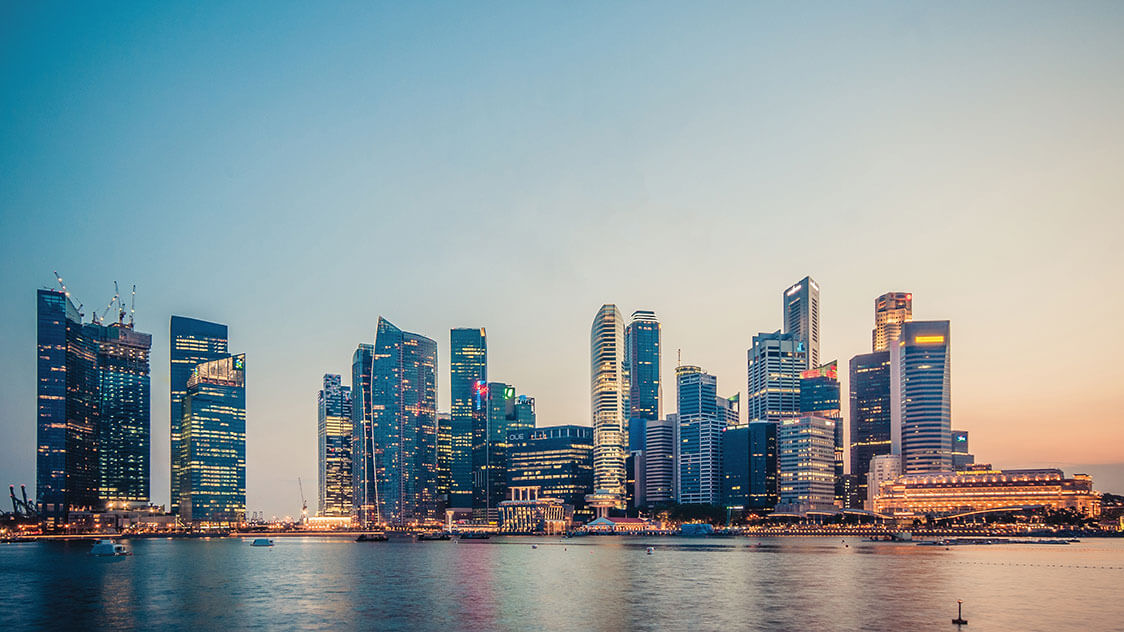 By Farahna Alam, SMU School of Law Student and The Blue and Gold SMU Contributor

It’s been a few months into 2018, and still, the debate continues. Are we breeding a generation of easily offended individuals, or is it simply that society is finally ready to admit its gaps in equality? Of course, both camps have their own valid points, and their own Trumpeeze. At the end of the day, however, as a country that boasts racial harmony and religious tolerance, it needs to be acknowledged that xenophobia has reared its ugly head here in Singapore.

Since the early days of childhood, it has been repeated time and time again that Singapore is a multi-cultured society which lives happily in religious harmony. For the most part, I believed and stood by this sentiment. I was fortunate enough that I never faced any blatant racism or was hardly on the receiving end of any such prejudiced behaviour. I was an equ 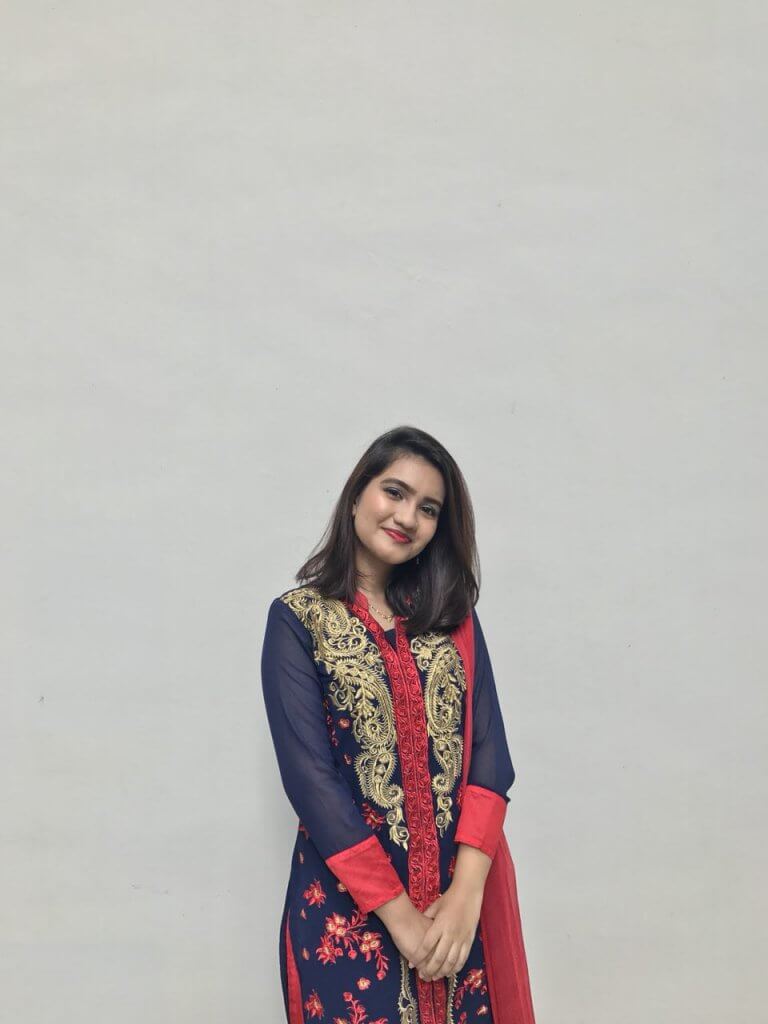 al amongst all my friends and never really felt like an outsider because my school was the type that insisted that everyone spoke in English.

However, over time, I began to understand why my Bengali counterparts faced a different side of Singapore. I realised that many people assumed that I was either Malay or Indian, and these were races that they were familiar with. After all, since young, we were taught almost exclusively that there were five main races in Singapore. And automatically, because of the lack of exposure to minority races in literature, I was categorised easily into one of the more “acceptable” boxes. It was amusing at first, to see my peers swinging their assumptions like a pendulum—from me being Malay because I requested for halal food during camps, to Indian because my mother would pick me up from school wearing the traditional salwar kameez. Finally, out of curiosity more than anything, they would blurt out, “So, what are you?”

Over the years, explaining to people what my race is, has become a carefully choreographed performance. I would first, of course, reply that I was Bengali, and I practiced—like the majority of Bengalis—Islam. However, in the later years, with the influx of foreign workers and a large percentage of them migrating from Bangladesh, people were more aware of this minority. This, then. ironically proved to be more detrimental than anything. The rise of xenophobia began, and with that, the use of the term “bangala”. In just one word, riddled with an exclusionary register, Singaporeans expressed their distance from this community, while also highlighting their ignorance.

We are not bangalas. We are Bengalis, and those of us who are citizens of Bangladesh, their nationality is Bangladeshi. We speak Bangla. The majority of us are Muslims, but a fair share are practising Hindus, as well.

While most people are only aware of the foreign workers that have entered Singapore in the recent years, the Bengali community has actually been growing exponentially over the years. Many Bengali families have had their roots here in Singapore for generations.

In Singapore, the number of Bengalis has increased, and fortunately, this has been recognised by the government. One of the biggest changes that the Bengalis have experienced, is the incorporation of the Bengali language as a second language in all Singaporean schools from the Primary level up until the A-Levels. The Bangla Language and Literary Society (BLLS) was established in 1994 and offers language classes to local Bengalis in Singapore.

While the statistics on the number of Bengalis in Singapore are not tracked specifically in the 2010 consensus, the growing population of Bengalis can be evidenced in the increasing number of Bengali students—from 56 in 1994, to more than 600 students today.

There have also been multiple cultural associations set up that are catered towards Singaporean Bengalis. One such example is the Bengali Association Singapore which was established as early as 1956, and has been dedicated to the celebration of culture and preservation of traditional values among the immigrant and local Bengali population of Singapore.

Another more recent example would be the Bengali Community Singapore which was established in 2007 and organises many cultural events and annual picnics that hosts the majority of Bengalis.

The Singapore Bangladesh Society has also been host to many cultural performances such as Nobeborsho (New Year) and Ekushe Februari (Independence Day). These events have seen the gathering of families and individuals in celebration. Institutionally, the Bengalis have made their presence, and Singapore’s Deputy Prime Minister and Coordinating Minister for Economic and Social Policies, Mr Tharman Shanmugaratnam, acknowledging the community with this statement, “Over the years, The Singapore Bangladesh Society has made a significant role in promoting Bangladesh and Singaporean culture and traditions among its members.”

We are just one of the lesser known communities in Singapore, and although we may be a small population, we are growing; and many of us identify ourselves as much a Singaporean as you do. In today’s world, globalisation affects many countries, and in many of the world’s largest cities, a multicultural society is nothing special. But what makes Singapore different is its celebrations of these cultures and ethnicities. So why should we not do the same to the minorities in Singapore? I have been blessed with a government that refuses to tolerate prejudice, but sometimes, acceptance as part of the local culture is just as important. It’s time that “bangalas” are recognised, instead, as Singaporean Bengalis.

Waste Not, Want Not: Redefining Uglies with TreeDots
SMU Student Entrepreneur Brings Watch Customisation to the Next Level