By the SMU School of Accountancy

The 28th Southeast Asian (SEA) Games Fever might be over but how did some of our national athletes from the SMU School of Accountancy contribute to the medal tally? We highlight our SEA Games medallists from SoA below: 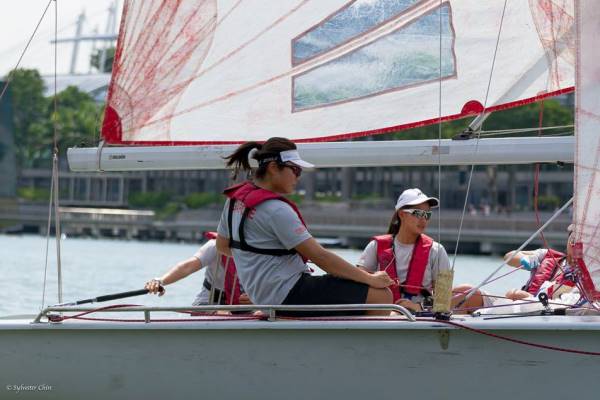 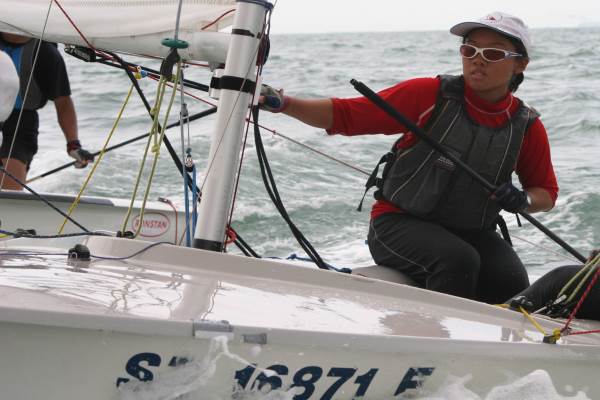 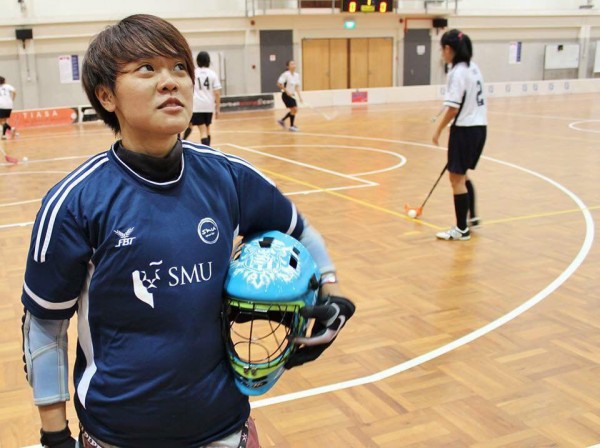 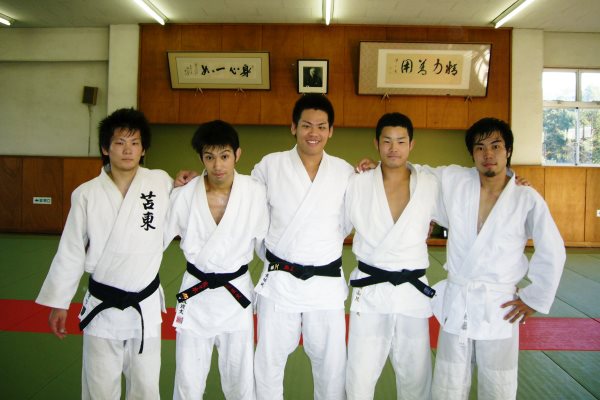 Accountancy Year 1 student Lee Kai Yang, who joined SoA in August 2015, was also a Gold medallist for water polo during the SEA Games.

Congratulations! SoA is proud of you!