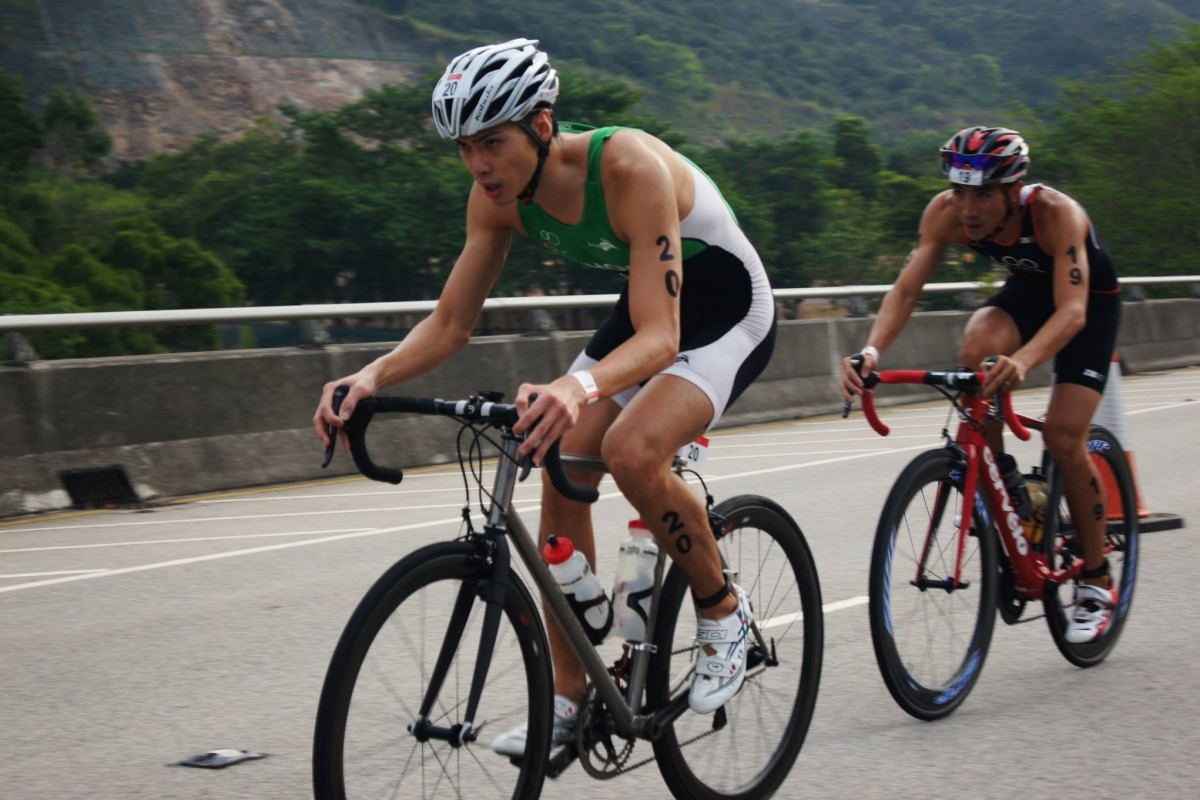 I started swimming competitively when I was younger but discovered that it was not my cup of tea, so I decided to give triathlon a shot and found I liked it much more.

Triathlon was part of the event line-up at the SEA Games back in 2007 but at that time I had only just picked up the sport a year ago. Ambitiously, I decided to try out, but due to my inexperience, I did not make the team.

Between then and now, I have kept up with regular training and participated in many more races, and have made significant progress in building up my experience and endurance – an achievement I am very proud of. When triathlon was announced as one of the events for the 28th SEA Games, I made it my goal to qualify for it, and I have! 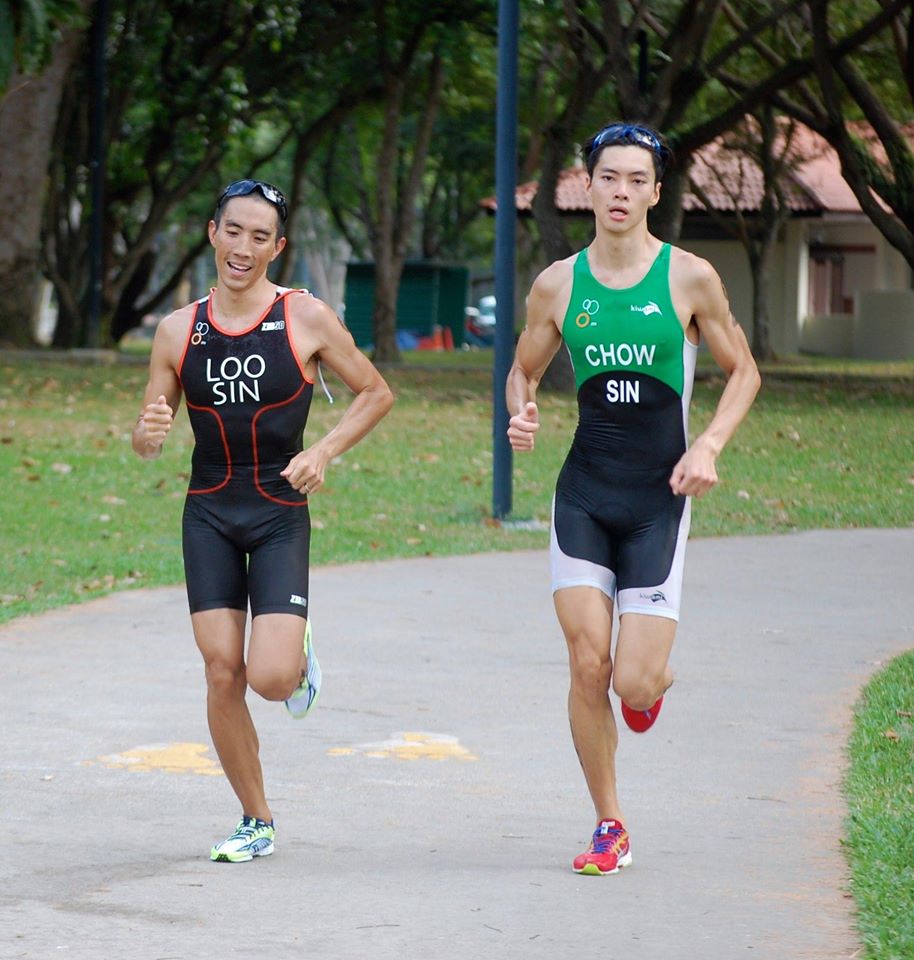 Triathlons are becoming increasingly popular in Singapore, with a number of races being organised every year. What I like about the triathlon is that it is a sport that has variety. I train in three very different disciplines – swimming, cycling and running – within one sport, and training rarely gets dull. My advice for people thinking of getting started in triathlons is to ‘just do it’, have fun and not be worried and stressed up about the race. What matters at the end of the day is that you listen to your body and finish strong.

Due to the demands of a race, where training can take up a lot of time and energy, I find that the sport has really honed my time management skills and taught me to prioritise what is important. Training and competing in triathlons have also taught me that success does not come overnight, but a result of consistent hard work over time. I intend to bring this mindset with me all through life, particularly when I make the transition to focus on my career.

I started my internship with Deloitte barely a month ago, and the Deloitte family has been so amazing in their support for me and my sport that it feels like I have been with the organisation for many years! Apart from granting me special leave to participate in the Games, I am also very encouraged that my colleagues are actively involving me in pre-Games activities, such as the recent pre-Games send-off party for the Deloitte Team Singapore athletes participating in the Games. I had a good time and got to know my fellow athletes at Deloitte better! 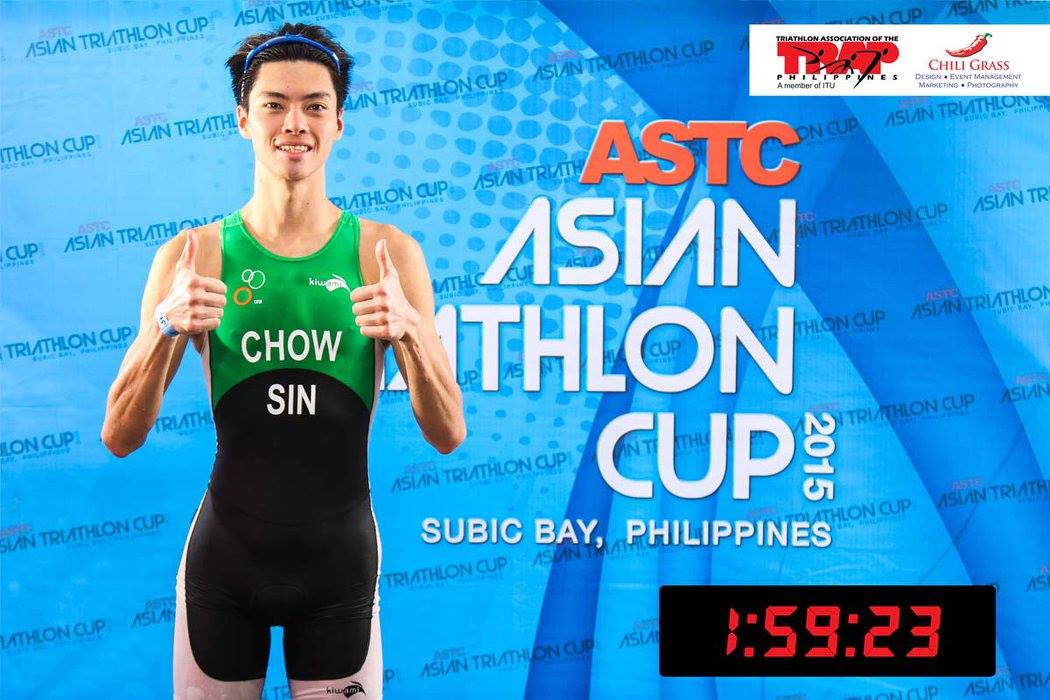 My training has definitely stepped up leading to the Games, and as I prepare to move into the athletes’ village in the coming days, I can feel my anticipation escalating. The Games and the athletes have been receiving a lot of publicity with Singapore being the host country. I think that this is great because a good majority of the public probably does not know much about the sacrifices and hard work that we athletes put in to even make it to the Games, what more competing at the events.

I am excited to be competing in front of family, friends, and colleagues, many of whom have never seen me race before. The biggest difference between the SEA Games and other races is the support and encouragement I have received from the people around me, and when I race at the 28th SEA Games, I will not only be racing for Singapore and for myself, but also for those who have supported me along the way.

SEA Games athletes from SMU School of Accountancy I
“The meaning of life is to give life meaning”: volunteering at Assisi Hospice