An Introvert’s Guide to Class Participation 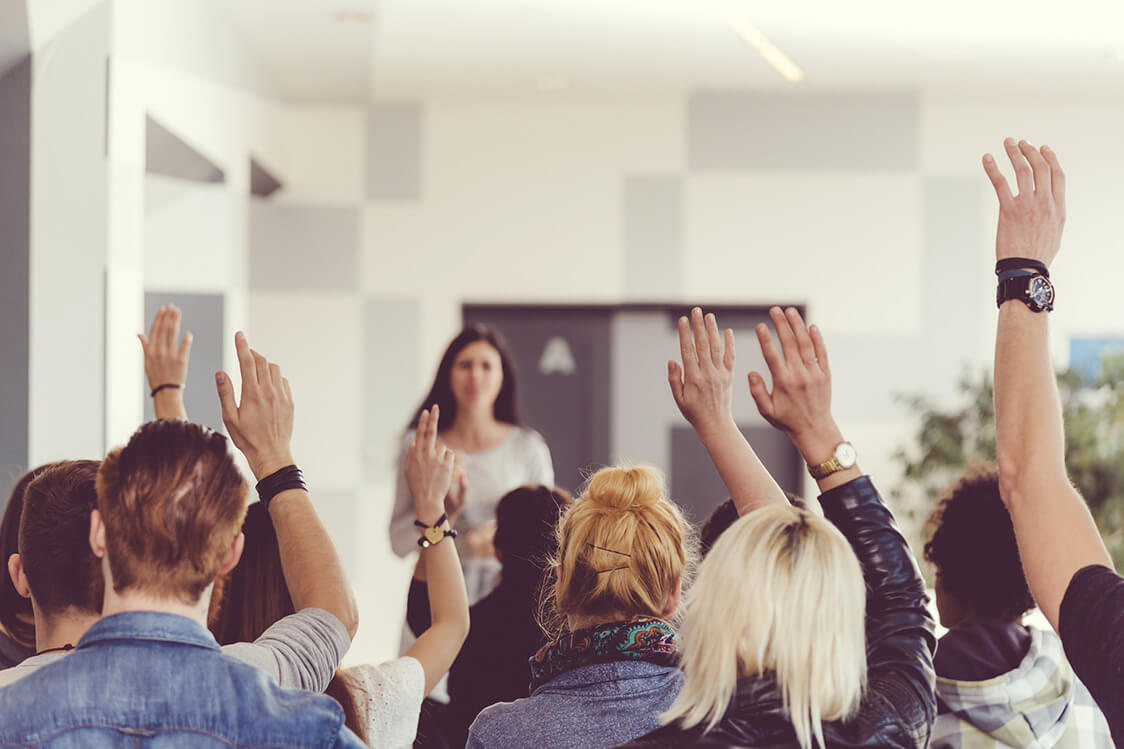 By Vandita Attal, SMU School of Economics Student and The Blue and Gold SMU Contributor

Does your heart rate quicken every time you even begin to entertain the thought of participating in class?

Do you consciously avoid the gaze of your professor just so that they won’t call on you?

Does raising your hand make you feel like you’re about to have a cardiac episode?

Coming to SMU was a daring decision for an introvert like myself, especially because of the emphasis on class participation we have here. I thought I would quickly transform into a changed woman—eloquent, graceful, and outspoken. Three semesters in—let’s say I’m a work in progress.

Bid smart. Read the course outline before you bid for a module. The percentage of your grade allocated to class participation will be under course grading. Anything lesser than or equal to 10% is fairly manageable. Some professors count attendance, homework, and in-class quizzes as class participation and don’t actually require you to speak in class (How lovely!).

Take the bait. Some professors will ask the most straightforward questions in class, just to see if you’re paying attention. You’ll score some serious brownie points if you’re the only one who can answer. Chances of this happening increases disproportionately if it’s a post-lunch class, with optimum air conditioning.

Questions? These are absolutely a form of class participation. You’re not losing any points by clarifying doubts. In fact, it’s encouraged. Don’t save your questions until the end of the lecture, especially if the answers to these questions would be beneficial to the entire class. Everyone will thank you for it!

Take notes, both before and during the lesson. If your professor assigns readings, these may contain good content to bring up during class and give you a chance to prepare your class participation in advance. While you’re in class, write, type, text, scribble—do anything to remember any original thought that may come to mind, and formulate a coherent sentence before you share, to save you the embarrassment of ending up tongue-tied.

Read the room. Sometimes, it’s easier to participate in an already active discussion. The attention you get from speaking to a quiet classroom is far greater than if everyone has something they’re itching to say. Paying attention will also prevent you from slip-ups like repeating someone else’s contribution, or saying something irrelevant to the discussion.

Take your time. Class participation is a daunting task for many a wallflower. Just because we don’t speak up, doesn’t mean we’re any less capable of making intellectual contributions! Professors understand that not everyone can be the life of the seminar room from the get-go. It means a lot more if the first thing you say in class is valuable, even if you’re already a few weeks into the semester. It’s surely better than yapping about nothing every week. Quality over quantity, right?

It’s not stupid. It is extremely common to second guess yourself before saying something because you think it’s incorrect, foolish, or too obvious. More often than not, however, you’ll find yourself feeling regretful when some mind reader beats you to it. You’re just as qualified as any other student in the room to say what you would like to say, and you’re most definitely allowed to make mistakes—same as everyone else.

For us icebergs, class participation can often be exhausting and intimidating. Some may even be willing to sacrifice that fraction of their grade because it just isn’t worth the additional effort. You could do that too, but what fun would that be?

The sooner you realise that people are not going to judge you at all, or at least as much as you think they will, the better off you will be. Treat it as an opportunity to grow, and let your introspective nature become an asset and not a limitation.

One thought on “An Introvert’s Guide to Class Participation”

Going Back to School Allowed This Private Banker to Go From Strength to Strength
Is There Such a Thing as Delicious Healthy Snacks? Amazin’ Graze Granolas 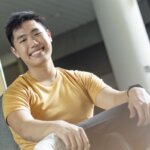 Insights From an Insider: Edward Lo