The Next Wave is Fintech: When Future-proofing Banks is of Immense Urgency 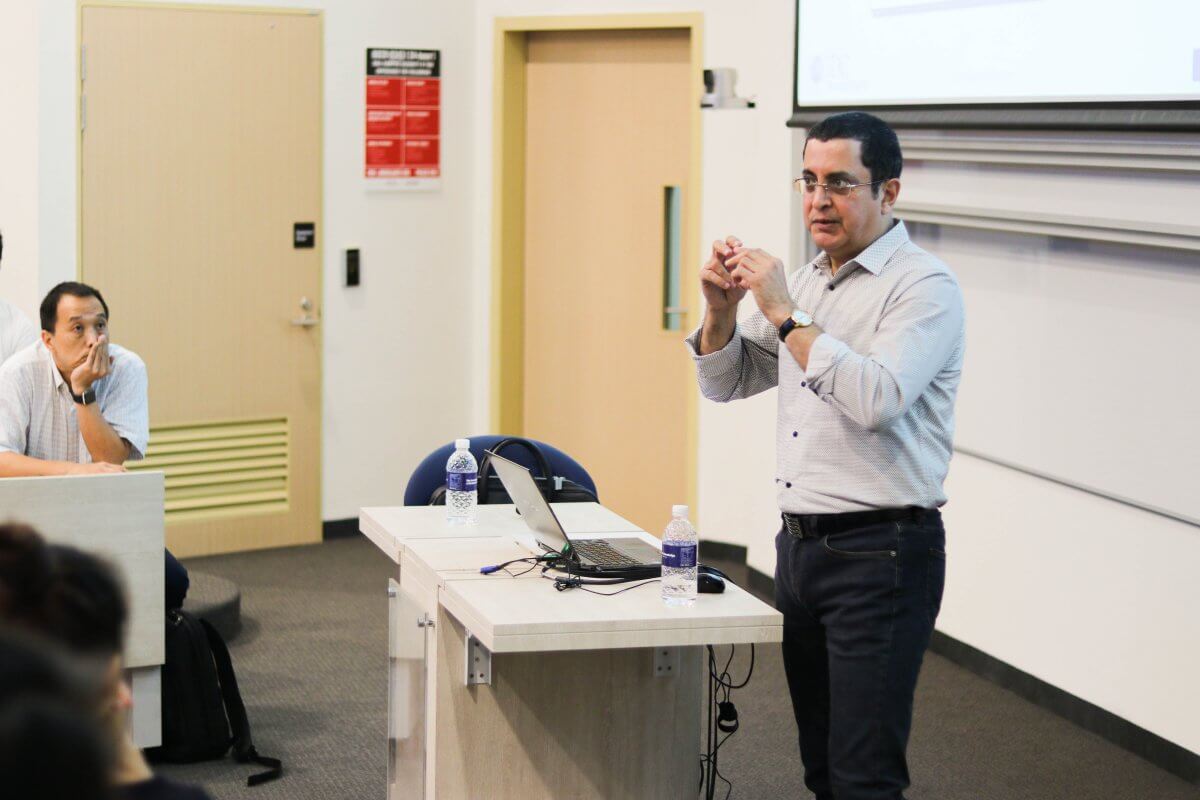 Last year, the global investment in financial technology ventures tripled to US$125 billion — and this blazing industry shows no signs of slowing down.

This was what Cyrus Daruwala, the managing director for IDC Financial Services, observed recently at the SMU-organised Top Tech Predictions for 2017 talk held at SMU’s School of Economics and School of Social Sciences. 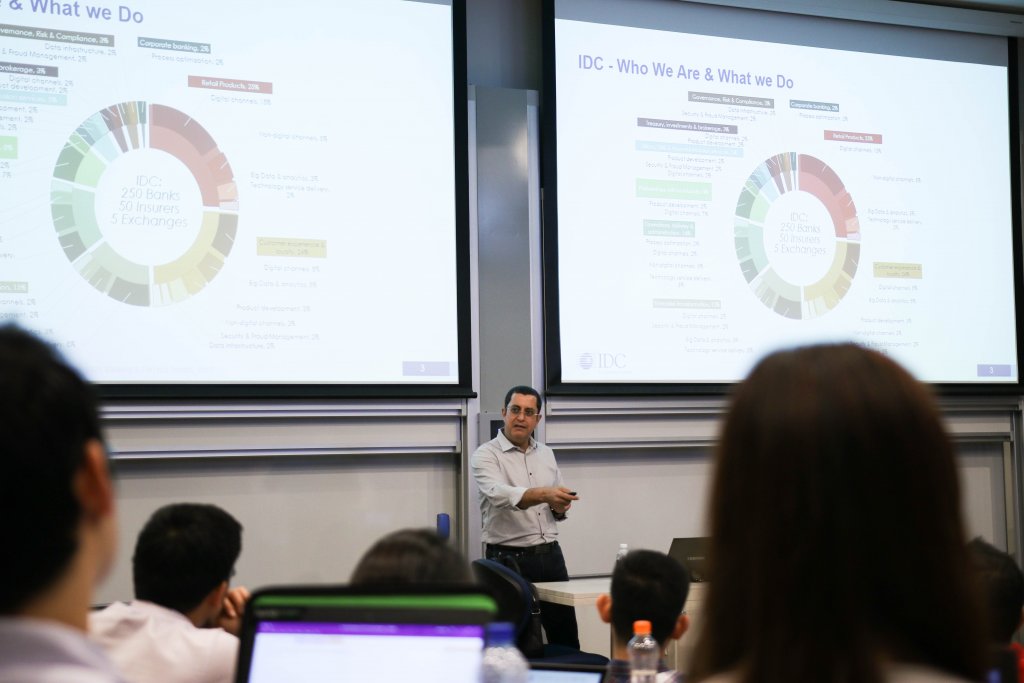 ‘Fintech’ — short for financial technology — is clearly the catchphrase of the moment. While it has been around for decades, it really started coming into its own three years ago to fill “gaps that banks could not fill”. Take for instance, how the Kenyan banking industry famously missed a massive opportunity in mobile money transfers years ago when consumers turned to M-Pesa — micro-financing payments made by phone — to transfer money safely to peers and family.

“There was so much raping and killing. People were getting attacked,” said Daruwala of the crime-ridden region where M-Pesa took off. “That’s a fintech company changing lives: Someone can take my $2 phone, but my money is somewhere in the cloud.” 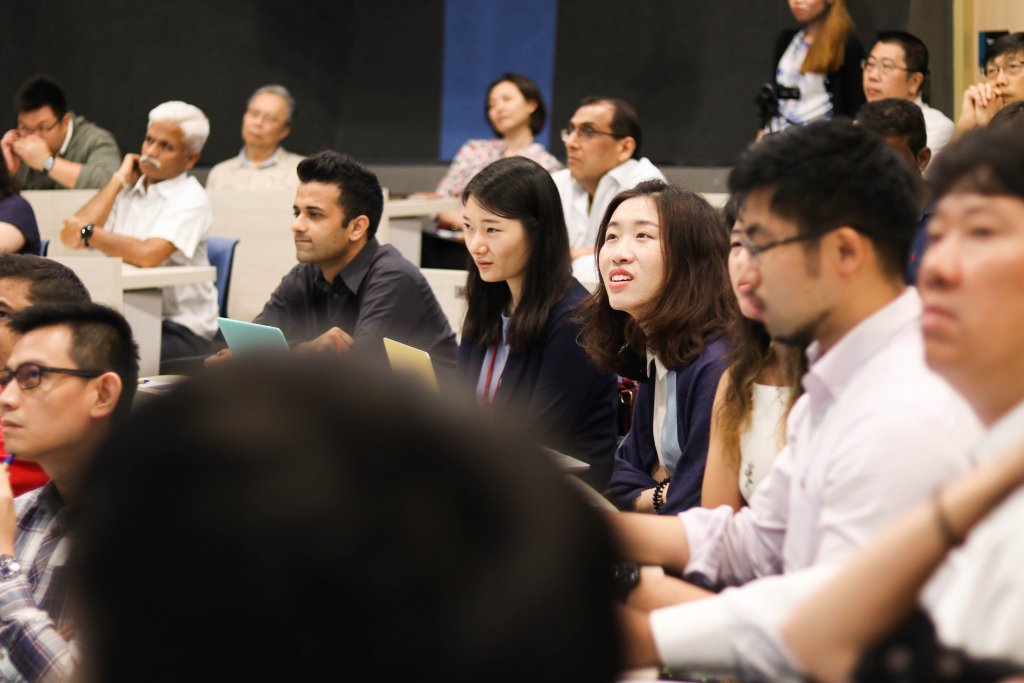 These days, from buying and supporting, to building their own fintech initiatives, banks are learning their lesson and taking the fintech challenge very seriously these days. No wonder why, too: By 2018, the banking industry is projected to face 15% threat of disruption from financial technology companies.

Even regulators are wising up to fintech. Closer to home, the Monetary Authority of Singapore announced a $225 million investment in the Financial Sector Technology & Innovation Scheme in 2015 to support a thriving ecosystem for the industry over five years. “The rapid deployment is government-supported,” said Daruwala. “(Saying) that tech is not being supported by the government, even that excuse is out of the windows.” 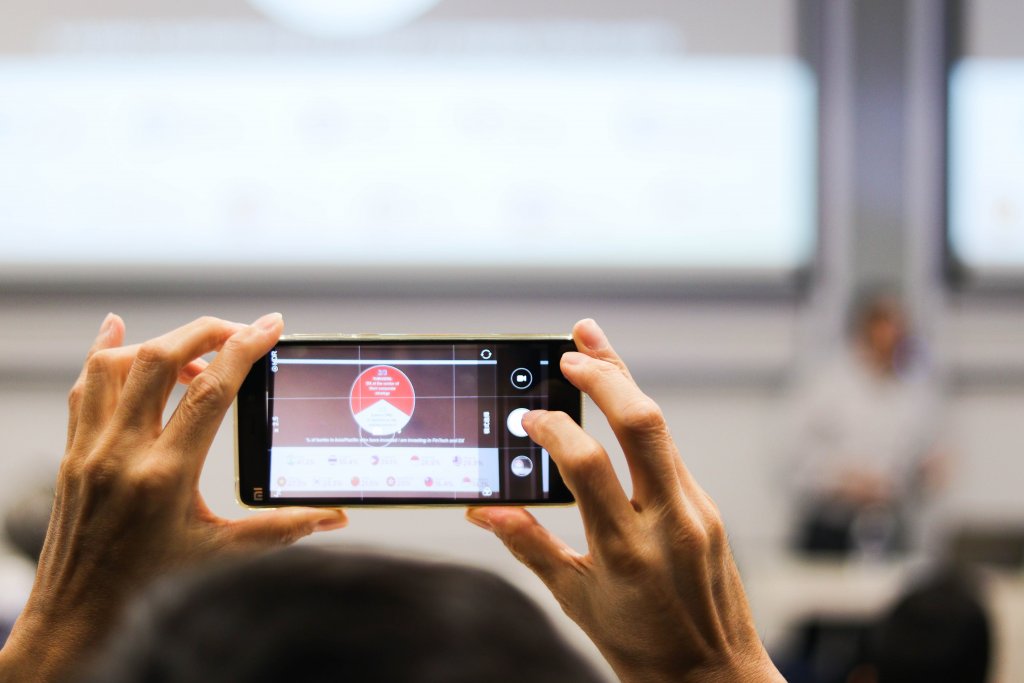 Banks that put digital transformation (or ‘DX’, the acronymic buzzword for it) at the core of their corporate strategy — and hence enhance their business models, operational processes and customer experience with fintech — are thriving by meeting the fintech challenge head-on, compared to their peers that remain resistant to change.

Within Asia Pacific, 41.2% of banks in India have invested in, or are investing in fintech and DX. This is in contrast to, say, Hong Kong and Singapore, where only 20% and 14.1% respectively of banks are doing so — a disparity Daruwala puts down to the relative lack of need for banks in these markets to change.

That said, DBS Bank was recently named World’s Best Digital Bank at the 2016 Euromoney Awards for Excellence; it promotes a digital mindset throughout the organisation with hackathons for staff.

Plenty of opportunities abound with tech in financial services, as can be seen in these examples:

Exciting times, indeed. Which led Daruwala to conclude that the “next big break” for those eyeing a career in financial services really lies in fintech. But, hang on: there’s a catch. 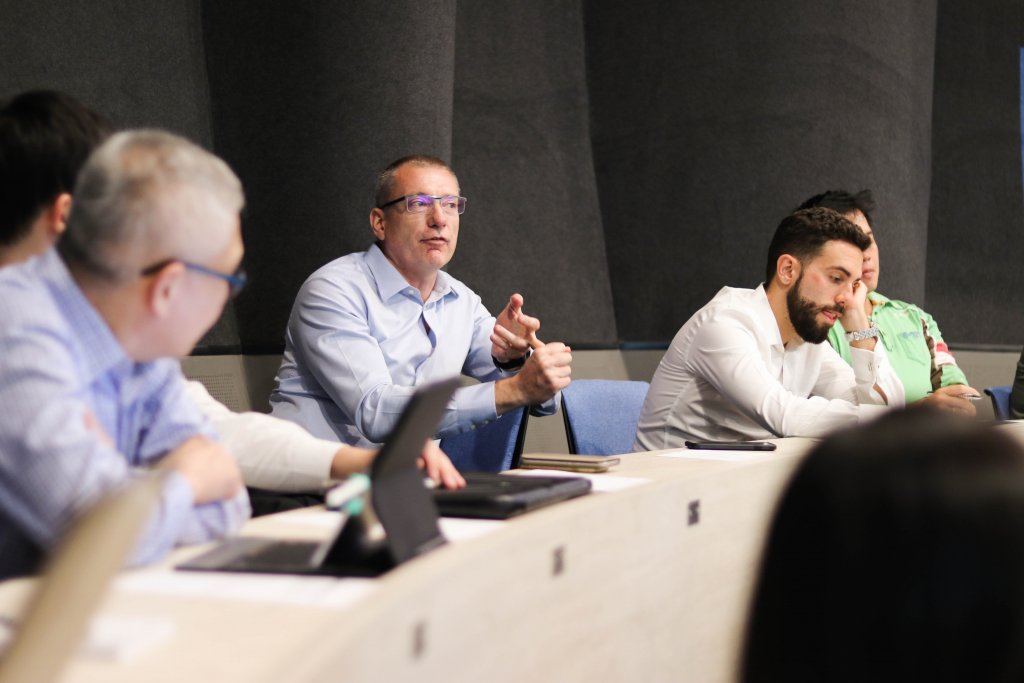 SMU Social Sciences: Hardly a Mundane Day to be Found
6 New and Awesome Reasons to Head Down to SMU Open House 2017