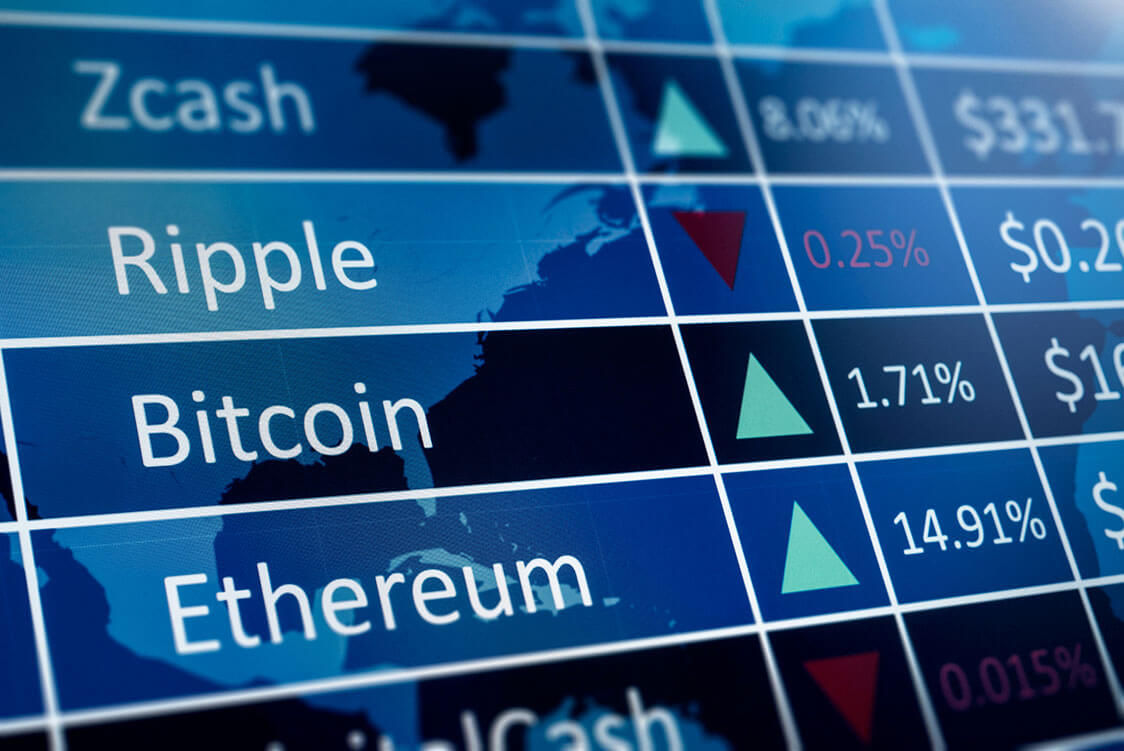 Ether is the second largest cryptocurrency after bitcoin by market capitalisation, and yet not that many of us have heard about it. Its capabilities are not well known, and it is still a long way from realising its full potential.

Head of MRM Analytics & Market Price Control at OCBC Bank, Dr Suiunbek Ibraev’s talk entitled, Ethereum and Me, delved into the complex world behind the Ethereum platform and its digital currency, Ether.

Like Bitcoin, Ethereum is an open-source, public blockchain that anyone can use as a decentralised ledger. To fully understand Ethereum’s birth, one must first understand the shortcomings of Bitcoin.

Satoshi Nakamoto, the pseudonymous founder of Bitcoin, started the peer-to-peer electronic cash system with the idea of “one CPU one vote” in his white paper nine years ago.  Many proponents of Bitcoin have then gone on to hail Bitcoin’s potential as democratising finance for millions of unbanked people.

However, the current state of Bitcoin is not as democratic as one may have hoped. Bitcoin mining is now concentrated in the hands of a few due to the introduction of application specific integrated circuit (ASIC) chips, which made mining faster and less electricity intensive, says Dr Ibraev.  “More than 90 per cent of mining pools are located in China. This is because of the low cost of electricity and because China produces most of these ASIC chips.”

In order to avoid the pitfall of power concentration, the founders of Ethereum decided to introduce the Dagger-Hashimoto algorithm, which ASIC chips do not have enough memory to run. Another limitation of Bitcoin which Ethereum founders were looking to address was the fact that it was just a currency, not a service or a platform, says Dr Ibraev.

One of the biggest differences between Ethereum and Bitcoin is that the former features smart contracts, which works as a way for people to make agreements and automate enforcement. For instance, Ethereum users can send 10 Ether to a friend on a certain date to execute a smart contract. Because of these smart contracts, corporate support for the Enterprise Ethereum Alliance (EEA) is growing, with Hewlett Packard Enterprise pushing its membership to 200 in October 2017, according to a press release.

In just two years since its launch, the value of Ether has risen sharply. Interested readers can track the prices of cryptocurrencies at the industry website Coinmarketcap. The market capitalisation of many cryptocurrencies has risen sharply, driven by market demand. Their high volatility makes it difficult for them to be used as a currency—as currency needs to be a good store of value, a good medium of exchange, and a stable unit of account. Pointing at the high volatility of many cryptocurrencies, some critics say it is a bubble, or that they are just not proper currencies. Jamie Dimon, the chief executive at JPMorgan Chase, famously called Bitcoin “a fraud” at a conference in late 2017, but retracted his opinion a few months later.

Dr Ibraev points out, however, that most fiat currencies today are also not backed by anything, and are just legal tender to exchange. The elusive Birkin bag, which French luxury brand Hermes makes pointedly difficult for any shopper to get their hands on, can cost anything from S$10,000 to S$50,000, and is an example of a lasting bubble, says Dr Ibraev.

“It’s just about demand and supply,” he continues. “Nothing more than that.”

Despite the disparaging remarks about Bitcoin from Dimon, JPMorgan Chase has begun a trial project dubbed Quorum using the Ethereum platform. The Quorum website claims to balance “data privacy with regulatory transparency” and is said to be trialling the use of distributed ledgers across the bank to increase efficiency, streamline global payments, and enable 24/7 payment settlement and status tracking.

Even the Monetary Authority of Singapore unveiled Project Ubin, based on Ethereum, to develop a payment system prototype whereby bank users can exchange currency without lengthy processing times, expensive processing fees, or intermediaries.

While several central banks and financial institutions have jumped onto the Ethereum bandwagon, Dr Ibraev points out that there are still many limitations to cryptocurrencies. Latency has been a huge problem for several cryptocurrencies including Bitcoin, where the time it takes for the transactions to be processed has led some businesses to give up on Bitcoin completely.

Volatility is another concern, says Dr Ibraev. At the end of November, bitcoin reached a record-high of $11,362 per coin before declining about 18 per cent in value in just 24 hours, according to Coinmarketcap. “Ethereum is a great start but it’s a long way before it will be adopted by enterprises,” concludes Dr Ibraev.

To conclude, the greatest achievement of cryptocurrencies (of which Bitcoin is the pioneer), was to allow decentralisation—a single source of truth spans the entire distributed network despite having no single authority to validate transactions. Ethereum as a platform provides processing power to execute smart contracts, using Ether as its “fuel”. By making payment a part of the execution of the contract, processing power is no longer exploited for meaningless execution. Despite the high volatility of the cryptocurrency market, the underlying technology, i.e. blockchain, has its technical merits, and is currently being explored by many organisations and consortiums for uses in business including trade settlement, provenance, digital ledgers to name a few.

This talk is part of the industry workshop series organised by the Master of Science in Quantitative Finance (MQF) programme.