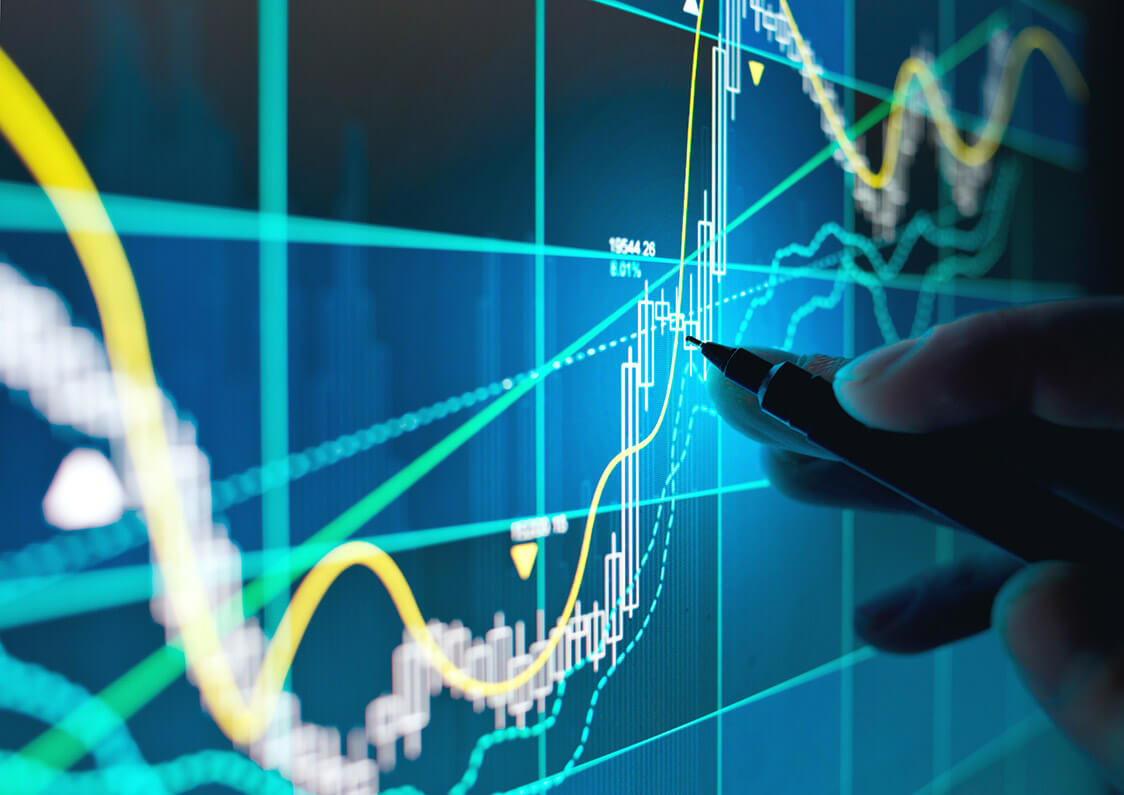 By the Singapore Management University

Despite working in various analytical roles in the commodities sector, Kian Boon Ng had found it difficult in the early stages to take his career in a new direction when he wanted to make the transition.

“I wanted to pursue more analytical roles in various industries, but I found that the right doors were not opening because my undergraduate degree is in psychology,” says Ng. “I remember an interview where I was informed by the hiring manager that I would never be able to get a job in an analytical position because I had a ‘soft’ background.”

Far from discouraging Ng, however, these words made him even more determined to prove the interviewer wrong. He decided to take up a Master of Science in Quantitative Finance (MQF) offered by Singapore Management University (SMU) as he was attracted by its strong academic reputation and the highly specialised programmes in Finance it offers.

Ng’s investment in himself paid off, and after graduating, he secured a role at ExxonMobil as a pricing analyst. “In my view, the company was looking for someone with quantitative skillsets outside the field of engineering. The SMU MQF programme imbued in me a strong quantitative mindset and skillsets with a strong Asia focus.”

Of the two tracks that the MQF programme offers, Ng took up the international track which required him to spend two terms in Cass Business School in London. “The experience gave me a different perspective, the chance to extend my horizons and understand the nuances of different cultures,” he acknowledged.

Out of all the modules offered by the programme, he found the econometrics the most interesting and useful. “This module doesn’t just prepare you for financial technical roles, but also for roles in other industries,” he explained. “Econometrics is something that can be applied widely because what you learn—like regression models—are utilised in a variety of jobs, from an analyst in finance or M&A, to pricing in an oil and gas firm like what I am doing currently,” says Ng, who is currently a Strategic Pricing Advisor at ExxonMobil.

One of the unique features of the SMU MQF programme is the opportunities it provides for students to design and implement quantitative trading strategies. “SMU has its own quantitative trading lab, giving students access to state-of-the-art trading systems and real-time financial data that enables you to try out your trading ideas,” explains Ng.

Another aspect of the programme that Ng found invaluable was the extensive industry experience of the SMU faculty. “Having a blend of highly qualified academics who also come with a wealth of industry experience is important, not just from a learning perspective, but also when you go out into the real world, because you have a network you can tap into for their knowledge to help mitigate some of the challenges at work,” he adds.

Designed to cater to a need identified by the Monetary Authority of Singapore for more specialists in quantitative finance, as well as to meet demand in the financial industry, Ng pointed out that among the 35 students in his cohort, more than 70 per cent entered the finance industry and the majority now work in quantitative roles.

Ng advises people thinking about doing the SMU MQF to keep an open mind about the role and industry they want to take on upon graduation. “The SMU MQF programme doesn’t just equip you with the skillset to do well in the finance industry. You graduate with the skillsets to succeed in varied roles across industries,” he concluded.

This article was originally published on eFinancialCareers.

I Moved From Vietnam and Landed a Cutting-edge Job in Singapore Finance. Here’s How.
They Verify Crowdfunding Campaigns to Make Sure Your Money Goes to a Genuine Cause

6 Ways to Build Career Resilience in the Disruptive Future