Those Who Can, Train 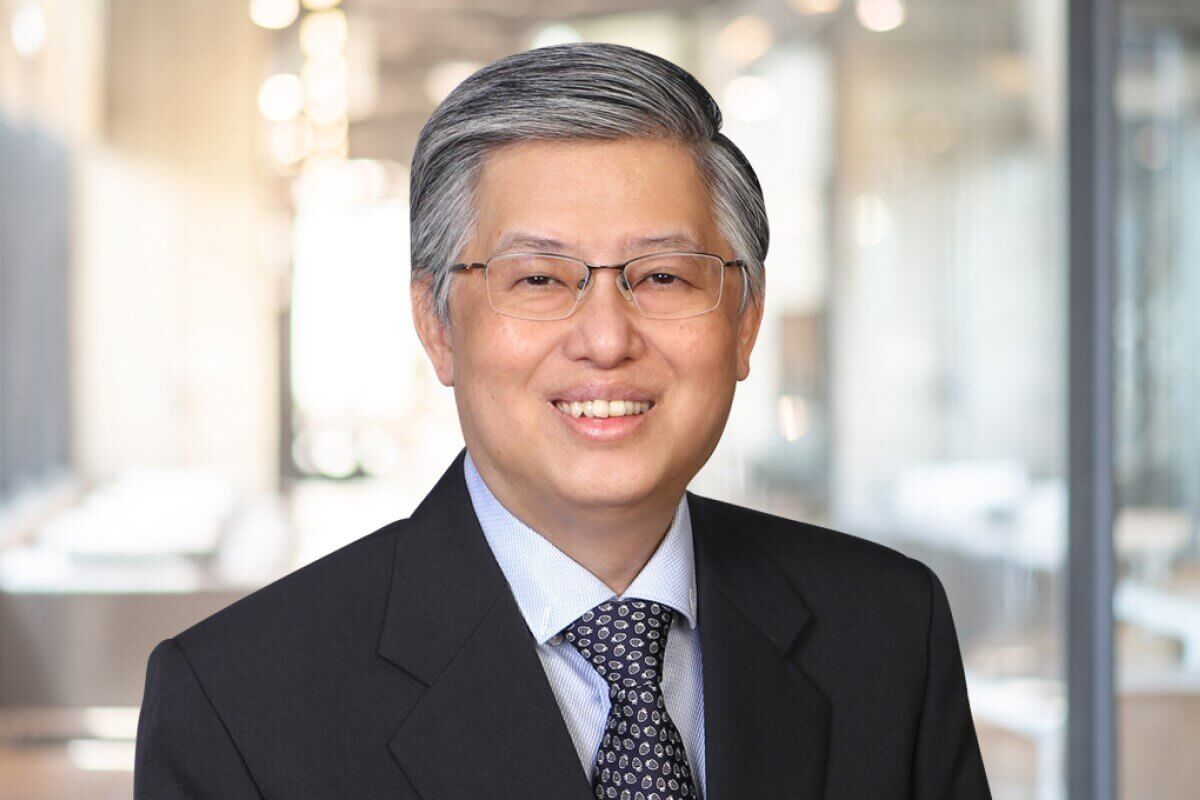 There are stories of dramatic career transitions—during which individuals disillusioned with their professions take a leap of faith and deviate from the trajectory upon which they have first embarked. And then there are other tales of happenstance that lead to exciting new career paths. Ho Ngai Meng, a Doctor of Business Administration Candidate at the Lee Kong Chian School of Business, for example, started his career as a software developer before spending 25 years in people and talent development.

“I churned out software codes and crunched data running on huge mainframes connected to dump terminals, commonly known as monochrome screen monitors in those days,” recalls Ngai Meng, who specialises in the project management community across various Asia-Pacific industries.

“You probably can guess which technological era it was then.”

Taking on an expanded role

During a chance management meeting, he learnt that the company he was working for was looking for volunteers to facilitate in-house training on organisational change, customer service, and career development.

“Out of curiosity, I was among the few who volunteered,” says Ngai Meng. “I went through several train-the-trainer programmes and had the opportunity to be mentored by very experienced and veteran trainers until I was ready to facilitate classes independently. This trainer role was in addition to my project roles, but on the same pay scale!”

Despite the heavier workload and deviation from his original job description, Ngai Meng was happy to have taken on additional responsibility. He went on to work within large organisations in the oil and gas industry, the power and robotics industry, and the nuclear energy industry over the course of his career, many of which were rolling out large-scale training and development initiatives to build up their project professional community.

Today, he is a senior training consultant and instructor who has conducted numerous training and development programmes in project leadership, project management, risk management, contract management, critical thinking, problem-solving, and leading change. By having first-hand experience in facilitating numerous technical training, he recognised a need to address management and end-users’ challenges in embracing the new systems.

Satisfying a thirst for knowledge

His roles also allowed for a great deal of travel, thereby providing the opportunity to work with people from various organisations, industries and cultures. And while most would have been content with such professional achievements, especially given the rich exposure afforded by his career, Ngai Meng’s thirst for knowledge led to a decision to continue his education.

“I enjoy learning,” he admits, when asked why he bit the bullet in pursuing a doctorate.

“I had this aspiration to challenge myself toward new heights in education.”

“I had this aspiration to challenge myself toward new heights in education. Moreover, I was curious to know how researchers build theories and how researchers and practitioners might view things differently.”

He often teaches and applies project management practices in his field of work but was also curious about how scientific findings translate into practical applications. That curiosity led him to his current rigorous research journey in project management—an area he was keen to pursue from Day One of his doctorate studies.

“I was looking for a programme that would allow me to pursue my research interest in project management and included the flexibility to continue my professional work and be close to home,” relates Ngai Meng, who took a year to finalise his decision to pursue his doctoral studies at SMU.

“I also liked that SMU is relatively young compared to the other universities where I completed my undergrad and master’s programmes. I was curious and wanted to experience learning in a young university environment.”

“I was curious and wanted to experience learning in a young university environment.”

Describing his learning journey as a “bittersweet experience”, he explains that the rigorous programme requirements were a challenge, but he savoured the lively and exciting debates with other like-minded and knowledgeable classmates and the course instructors, coupled with the unique teaching style of each course instructor.

And it was only upon attending the course modules during the first two years of the programme that he discovered new opportunities for expanding his research interest and perspective. For example, he was introduced to the trust research field while attending the “Leadership” module by Professor Tan Hwee Hoon and the “Trust in Organisation” module by Professor Donald L Ferrin.

“As I reviewed the trust literature, I found that trust is essential in building interpersonal relationships within project teams and stakeholders,” explains Ngai Meng. “I went on an exploratory journey with Professor Don and discussed the possibility of researching trust.”

Subsequently, he learned about proactivity from Professor Shereen Fatimah, which he felt was also much needed in project management. Combining the two fields, Ngai Meng then embarked on studying the role of employee proactive behaviours in influencing supervisors’ trust in employees in China, where the bulk of his professional work has been conducted.

For example, when an employee demonstrates a voice behaviour in proposing a form of meaningful change, the supervisor’s response is likely to be influenced by their evaluation of the employee’s motive in making the proposal.

He adds: “Such evaluations could lead to the supervisor forming perceptions of the employee’s trustworthiness and impact trust.”

Having worked with project teams at the earlier stage of his career, Ngai Meng realised that relationships built on trust tend to generate productive work performance. In contrast, a lack of trust often led to management diverting resources and energy to do more monitoring and control work, sometimes to the extent of being overly cautious.

“I see value in helping organisations foster trust-based relationships starting from interpersonal levels, and I want to share what I have learned from the proactivity and trust research fields through my training and development work,” says Ngai Meng.

“My research work is a minute fraction of the many proactivity and trust studies conducted over the last few decades.”