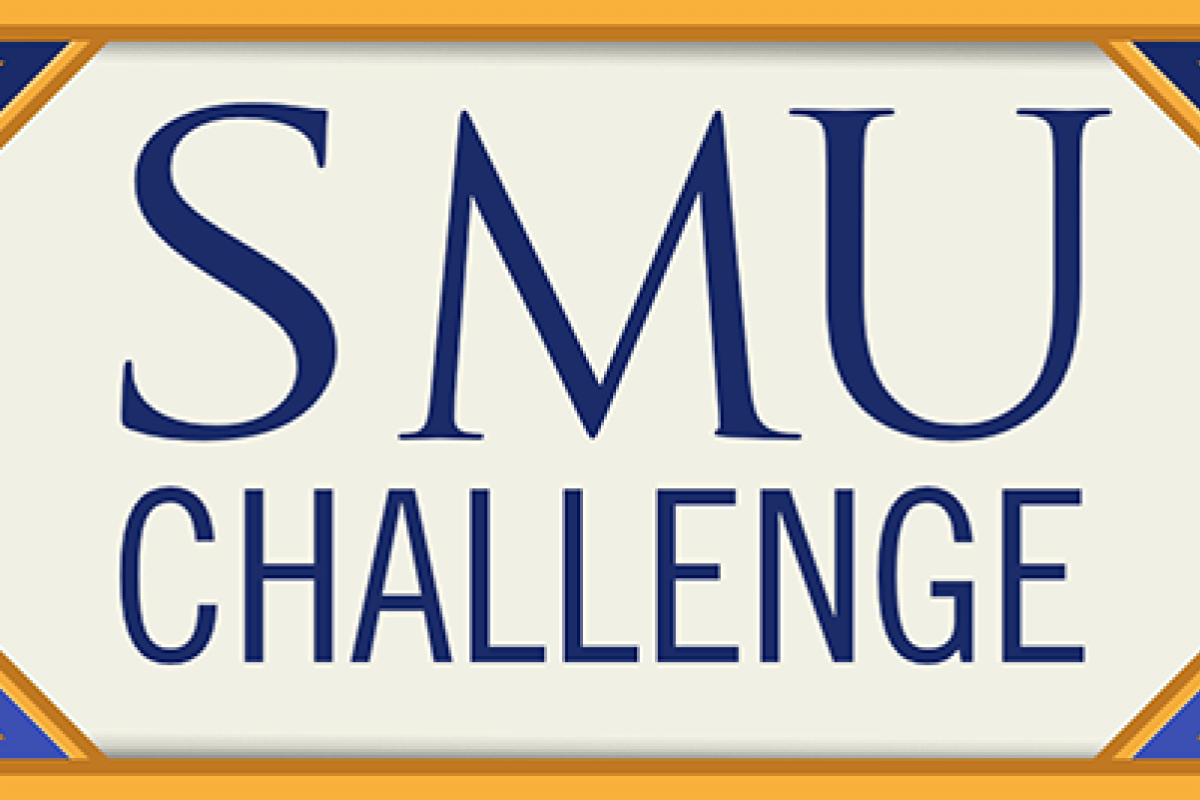 The Internet of Things has transformed the world we live in, with smartphones becoming more than mere tools of convenience and entertainment, and morphing into extensions of our being. There seems to be an app for everything these days, from guided yoga nidra meditations for the self-professed yogi, to calorie-counting meal planners to aid the health-conscious in weekly meal preps. For SMU students navigating intense course loads, faced with the relentless challenge of understanding and retaining new knowledge, there’s a nifty new app to check out.

Led by Associate Professor Seow Poh Sun, Associate Professor Sterling Huang and Senior Lecturer Wong Suay Peng, the SMU Challenge is a fresh re-development of an existing app—the SMU Accounting Challenge ACE. Originally featuring Financial Accounting and Management Accounting topics from the School of Accountancy (SOA), the makeover now covers an additional area—Audit and Assurance—while retaining its trivia-based concept. It also includes educational content from the Yong Pung How School of Law (YPHSOL), with other schools like the Lee Kong Chian School of Business (LKCSB) and more topics from SOA to follow in the near future. By gamifying the learning process using elements like point scoring, competition and leaderboard tables, the app drives engagement and helps participants digest new information by testing their knowledge.

That’s not to say everything is the same old, same old; new features such as a bonus game was added, as well as Fever Mode—a visual and audio enhancement that fills the screens with stars and awards additional points when a user answers three consecutive questions correctly. Tapping on the power of peer competition, the app has also included Social Features, where users can earn achievement rewards to light up their profile photo. In Challenge Mode, users can pit themselves against their friends. Finally, a more robust backend now allows course instructors to download statistics of games played by their students.

This motivation design engages users as it makes learning enjoyable. The ability to set goals and record achievements also enhances learning efficiency, proving that learners of every age learn best when at play and having fun.

In the footsteps of an award-winning app

The first iteration of the Accounting Challenge ACE app was the first mobile-gaming app for accounting, and was initiated by Assoc Prof Seow and Ms Wong from the SOA in 2015 as a way to motivate students to practice answering test questions, says SMU Assistant Director Bernie Koh, an education technology specialist who spearheaded the development of both versions of the app.

He shares: “Quizzes and worksheets were available, but the team wanted more ways to engage with students, and came up with the idea of an Accountancy challenge app. Back in 2015, apps like these weren’t very common so we were very excited to explore the novel idea.”

The initial app gained popularity quickly upon its launch, and even garnered a number of awards, including the 2017 Jim Bulloch Award for Innovations in Management Accounting Education from the American Accounting Association (AAA). The AAA had also awarded the development team with the 2015 Innovation in Accounting Education Award, which made it the first time in the association’s history that an award was presented to professors from a university outside of the US.

A few years on, plans for an app upgrade came about in a push to increase engagement, and to allow for other SMU schools to leverage on the app.

“The primary motivation was to enable personalised learning,” notes Bernie.

“Students can download and play it at home, on the bus, and wherever else they may be. In our past survey, we learnt that the majority of users played it just before taking their exams—while waiting outside the exam hall; or before and after classes on their commutes as a form of recap.”

While discussions for an app makeover began as far back as 2018, Bernie explains that the launch of the new SMU Challenge this year was timely, as faculty have been utilising it as a tool to complement online teaching to facilitate self-directed learning during the pandemic.

The app redesign also took into account feedback from student users. The Challenge Mode, for example, was inspired by students who ran in-person competitions using the original app while manually recording their high scores on Excel spreadsheets. In the redeveloped app, this new mode incentivises participants to compete on the same set of questions to emerge as high scorers on a leaderboard. Bernie expects a higher adoption of the app among faculty and students alike, with the launch of such new features.

“We have recently collaborated with SMU’s Centre of Management Practice (CMP) to write cases and teaching notes, for example, and to promote the game to more students in SMU and the public sphere,” adds Bernie.

“We hope to help promote the game through cases and guides in the teaching community, not just locally, but among global universities in the future.”