Wishing He Had a Mentor in University, He Decided to Start a Mentorship Initiative for His Juniors 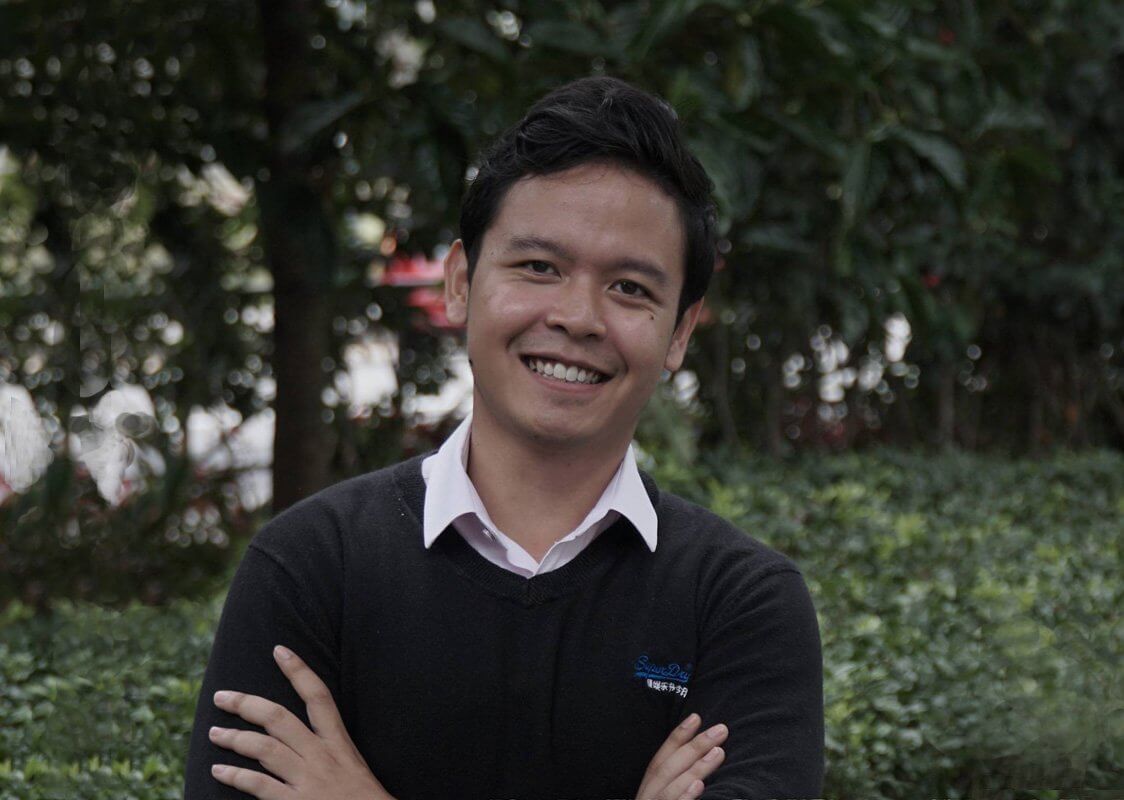 When Hafiz Kasman first started out as a freshman at Singapore Management University’s (SMU) Lee Kong Chian School of Business in 2013, he found himself with quite the hectic student life. He was involved in multiple school activities including Caderas Latinas (SMU’s salsa performance club), the global youth network AIESEC, and an overseas community service project, on top of being part of the Freshman Orientation Camp committee.

Once he started on his second year, however, he realised that even though he had enjoyed being part of so many co-curricular activities, he had yet to give his career much thought at all.

“I then began doing everything one might do to start gaining traction career-wise. I did case competitions, went to networking events, and started applying [for an internship] everywhere with no clear direction. It drove me to exhaustion… It was at this point that I hoped to have a more senior ‘buddy’ to put all these things into perspective and provide me a bit more clarity,” he describes.

That’s when he and his friends discovered a gap that desperately needed to be filled. Finally, after much deliberation, they set out to establish The Mentoring Circle (TMC) in 2017—the same year Hafiz graduated from SMU. 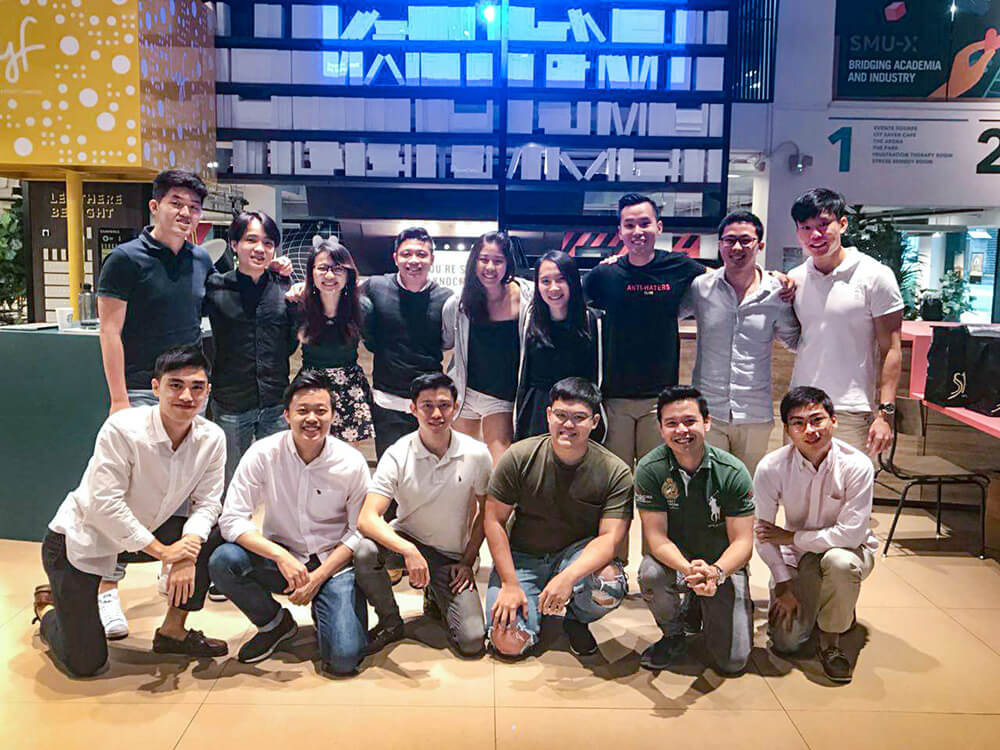 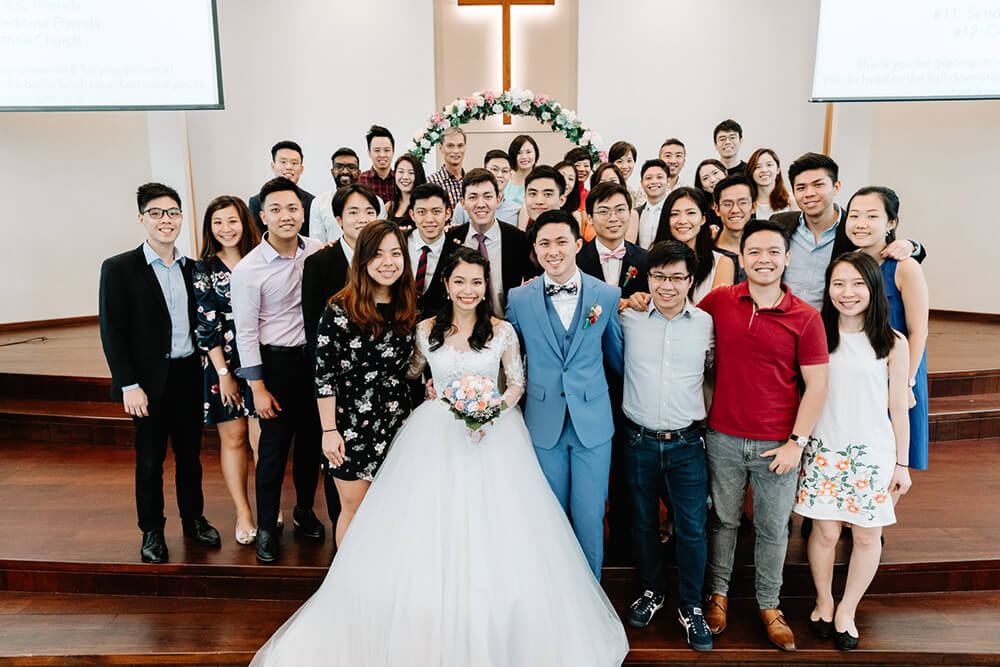 TMC starts out with a one-day camp experience for new members called “The Union”, where mentorship pairings are created via a carefully curated matching process. Other key events include ad-hoc mentoring workshops, weekly ‘mentoring mornings’ with the alumni, and a biannual alumni networking night (the most recent being Odyssey 2019—the largest SMU alumni-to-students networking event to date).

The Club’s programme also includes ‘coffee scholarships’—where a fund is allocated for free coffee chat sessions for members to meet new people within or outside the club; appointed Engagement Directors who keep tabs on the progress of mentor-mentee relationships; and a Social Director whose sole purpose is to come up with fun and fruitful social activities for the club. 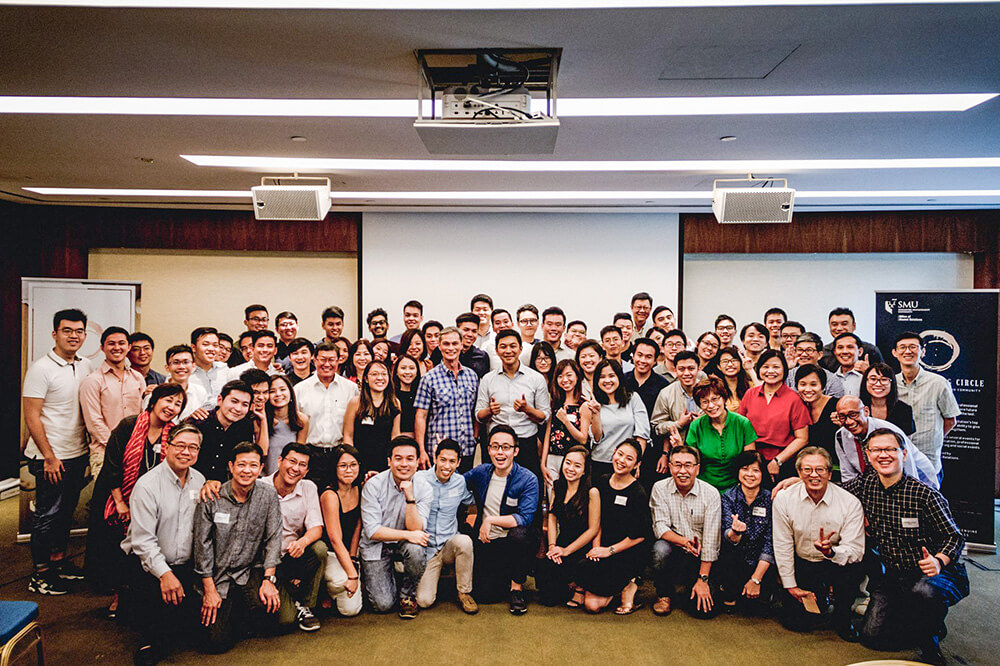 Of course, at the heart of it all are the relationships between each individual mentor and their mentees. Take TMC mentor Cheryl Chiam, a final year SMU School of Information Systems undergraduate, for example—she received help from her senior when she was in her freshman year, and that experience motivated her to later join TMC and mentor fellow Information Systems junior Aaron Lim.

As she puts it: “TMC is a circle because the relationship works both ways… At the start of this mentor-protégé relationship, I had the opportunity to guide Aaron through his module plannings as there were (information systems) requisites and what-nots which I was more familiar with. Interestingly, I soon found him more as an equal. His drive and determination is very contagious. He initiated learning projects and we got to work on mini analytic projects and review them with professors. Unexpectedly, I have become a receiver too.”

Just like Cheryl, Aaron also felt he had a rewarding experience with TMC. “(It’s) effective because university is a formative time, during which we grow exponentially. One or two years of seniority places our mentors in a much better position to provide guidance than our peers because they have weathered modules, internships, and exchanges that we have yet to experience. And this proximity in age makes mentors more relatable and strengthens our communication. This, in turn, fosters genuine, lasting relationships and an optimal mentoring experience.” 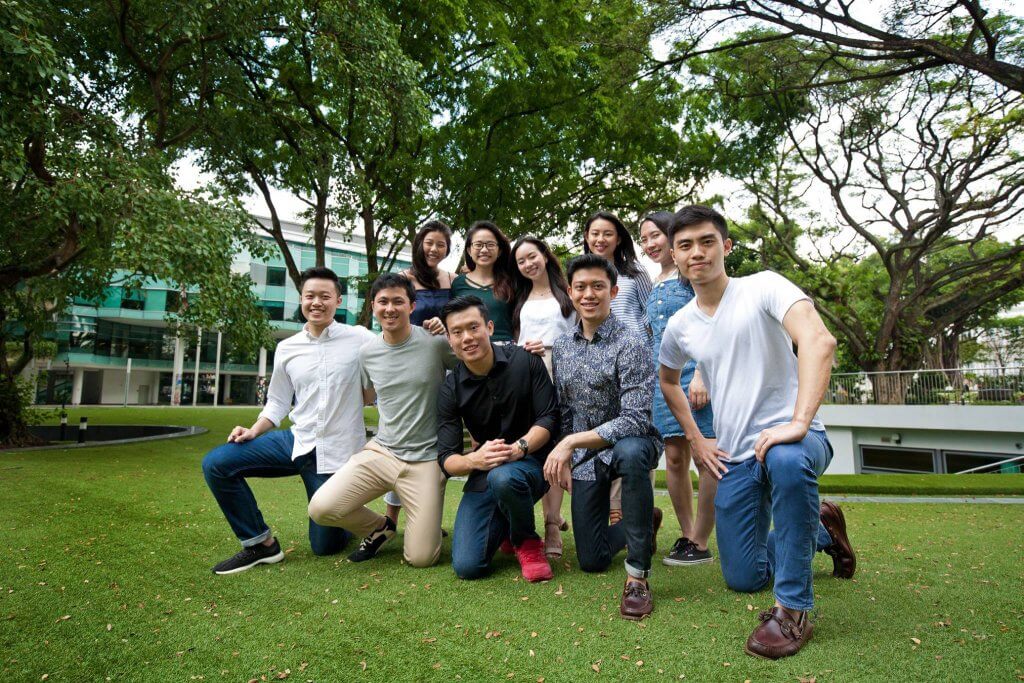 Ultimately though, how much one gets from a mentorship is up to the individual. But Hafiz has some tips for both mentors and mentees. “I believe every mentor should have their own style, but I think the overarching characteristic of all good mentors should be the willingness to listen to your mentees,” he says.

As for mentees, he advises, “Self-awareness about your own needs, strengths and weaknesses is the most important factor to get the most out of your mentorship. I think it’s important to be clear about what you want.”

Find out more about The Mentoring Circle at thementoringcircle.org.

Keen to take the next step with SMU? Learn more about SMU’s Undergraduate Admissions today.