My journey to the Ironman 70.3 World Championship 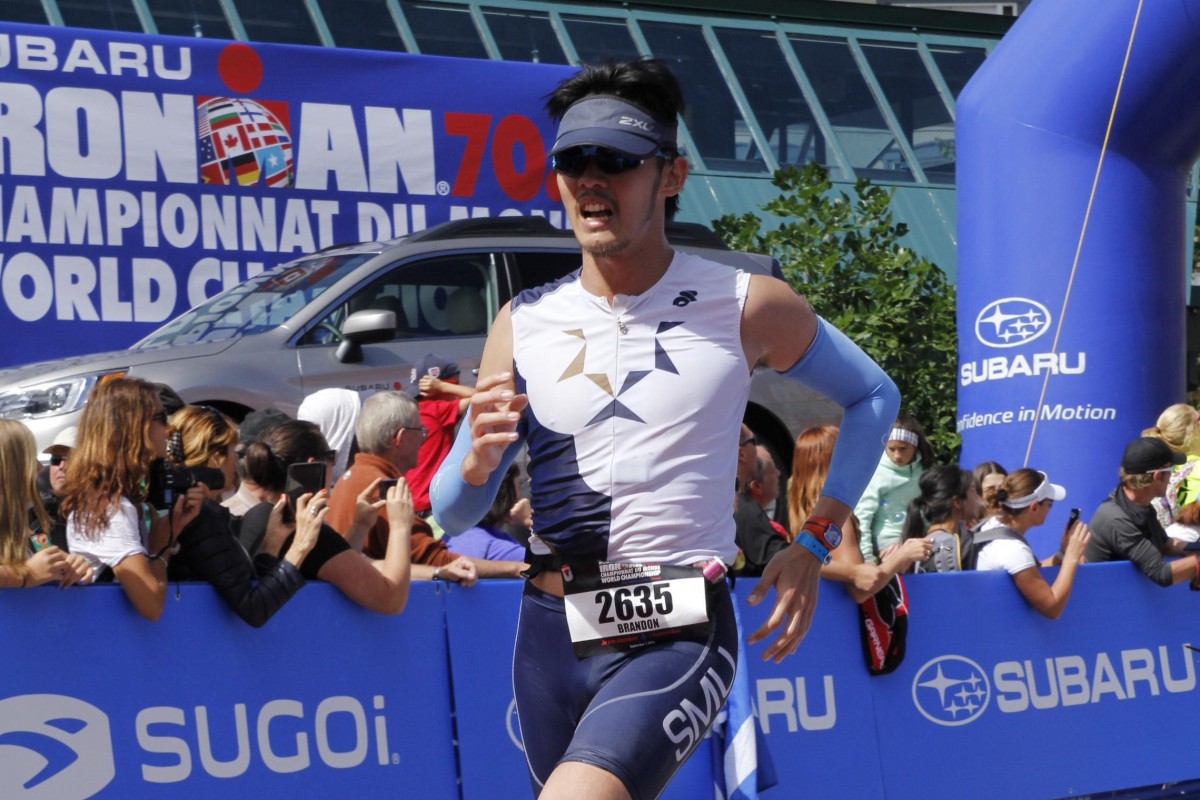 Standing on the starting line of the Ironman 70.3 World Championship is a surreal feeling. When I started racing triathlons four years ago, I could never have pictured myself alongside fellow competitors who are professional athletes (and my idols), and age group winners of various Ironman 70.3 races around the world. But that day, I lived the dream of taking part in this prestigious race, held in the picturesque ski resort of Mount Tremblant in Quebec, Canada. 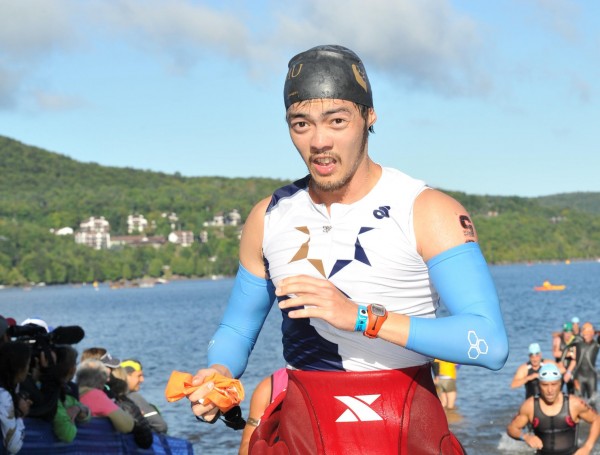 With discipline and determination, Brandon’s months of training paid off when he completed the Ironman 70.3 World Championship in Quebec, Canada.

My journey to qualify for this race began in December 2013, when I committed to a four-month training program for the Ironman 70.3 Putrajaya race held in April 2014. Having to juggle training, my internship at PwC, and school, often meant squeezing in hot mid-day runs in between classes and doing lengthy swims by night. Luckily with the SMU Aquathlon club to back me up, I was able to ride on their group training sessions and yet keep up a flexible schedule whenever I trained on my own.

There were moments during training when I thought that it was a long shot to qualify for the World Champs. At times, it felt easier to just hit the snooze button and forgo the training; at other times, I toyed with the idea of giving up when I hit the wall during my three hour long bike sessions. But somehow, I continued to press on and tried to focus on taking small steps toward my goal. I was rewarded for my hard work when I eventually won my age group (18-24) in Putrajaya and qualified for the world champs! Of course, that was the start of another three gruelling months of preparation for the ultimate race… 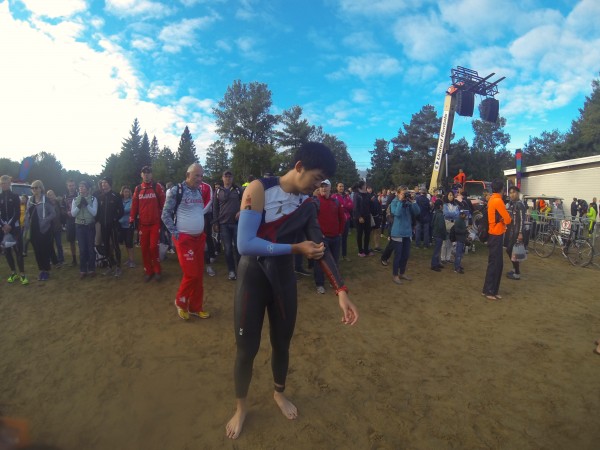 After months of preparation, Brandon was ready for the challenge of Ironman 70.3 World Championship.

The starter’s gun went off and I plunged into the cold and misty waters of Lake Tremblant. Swimming in the open water with a wet suit allowed me to overcome my anxiety in the chilly water and finish the 1.9km swim with a personal best time. 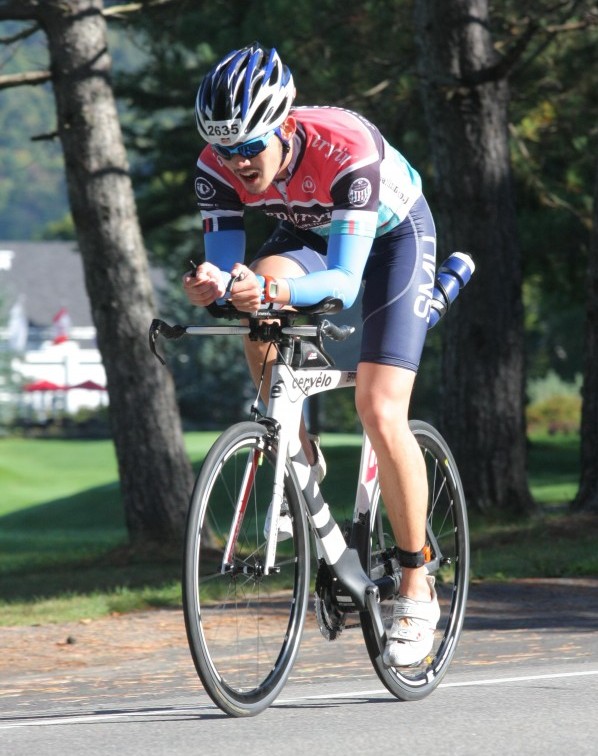 With barely a hill to train in Singapore, it was quite a challenge during the undulating 90km bike course that ended with a series of steep climbs at Mount Tremblant. Following that, I started the 21km run with my legs nearly cramping. It was definitely a struggle to keep my composure but I reminded myself of the countless hours of training and support from everyone back in Singapore, and kept going. 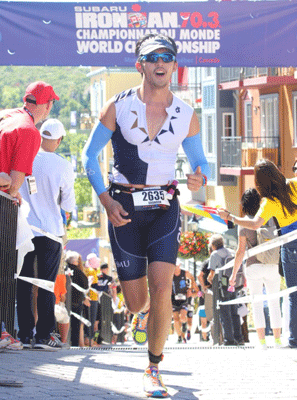 As I tackled the final climb on the run, I soaked in the cheers from the crowd and sprinted toward the finishing line. Only a few minutes after the race did I realise that I achieved a personal best timing – an event that I will never forget; not only because of the race itself, but the journey that I took to get there.

Ask a student: Why SMU School of Accountancy?
Presentation tips from a ‘Young and Savvy’ panelist