Five #BuySingLit Books to Read (Besides Your Textbooks) 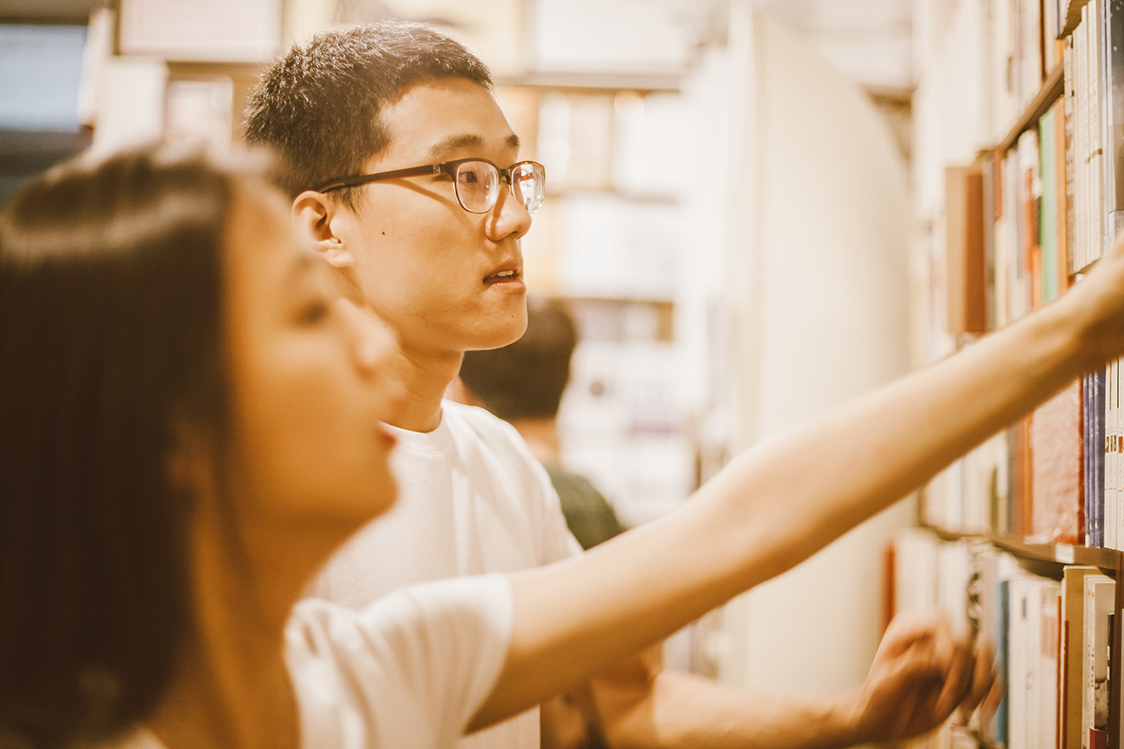 When was the last time you picked up a book? We’re not talking about textbooks or compulsory assigned readings here. If you’re struggling to recall the title of the last non-school-related book you’ve read, you’re not alone.

Kirpal Singh, renowned poet, literary and cultural critic, and university lecturer in English language and literature, noted in an interview with The SMU Blog that while Asian millennials do read, their choice of books are very much limited to the domain of instrumental reading – reading with a specific purpose or end goal. While there’s nothing intrinsically wrong with that, it tends to be limited in scope and depth. Instead of keeping to a narrow genre of books, why not broaden your literary horizons and enrich your mind with an array of options?

From a collection of socio-political columns to memoirs – all written by Singaporeans – here are five #BuySingLit titles we recommend:

A tribute to women who have made their mark in diverse fields, and contributed to Singapore’s growth and success, this book highlights the achievements of seventeen influential Singaporean women.

From Singapore’s first female president Halimah Yacob to multi-hyphenate entrepreneur Tjin Lee to renowned Singaporean violinist Siow Lee-Chin, all the featured women are role models who have overcome trials and tribulations to rise above the ordinary. Catch a rare glimpse into their lives, the challenges they faced while pushing boundaries and glass ceilings, shared over much laughter and some tears. Glean career insights and draw inspiration from their experiences.

Following the success of their first book, The Leader, The Teacher & You, which won the Singapore Literature Prize for Non-Fiction in 2014, former civil service chief Lim Siong Guan and his daughter, Joanne Lim, teamed up yet again to publish a second co-authored work. This book espouses the pertinence of honour for one to succeed in all aspects of life – from finding the purpose in your life, to happiness in relationships and successful leadership in organisations. Drawing upon the wisdom from history, culture, religion and more, it invites you to deliberate over what makes for a fulfilling life and delve into why this virtue is important for the success and the survival of families, communities and Singapore.

3. THE SOUND OF SCH BY DANIELLE LIM

According to statistics, one in four of us is likely to suffer a mental health problem – such as anxiety or depression – at some point in time. Yet, mental diseases are still very much a taboo topic that’s often swept under the carpet or treated as the lesser sibling to physical afflictions such as cancer or diabetes.

This unflinchingly raw memoir by Danielle Lim sheds light on the loneliness, stigma and social ostracism associated with mental problems, as well as the struggles faced by caregivers. The Sound of Sch, which won the Singapore Literature Prize for Non-Fiction in 2016, chronicles the life of her uncle Seng, her mother Chu who played the role as caregiver, and their journey with mental illness. An honest portrayal of living with schizophrenia, it’s a compelling tale that urges people to treat those afflicted with the respect and dignity they deserve.

Need a quick rundown on the key socio-political issues facing Singapore over the years? Troublemaker is just the read you need.

A collection of blog columns by former The Straits Times associate editor and co-founder of The Middle Ground Bertha Henson, Troublemaker showcases her take on the news of the day, spanning political and social happenings in Singapore from the middle of 2012. Bertha’s style of journalism needs no introduction and the book’s title is quite the giveaway on what to expect. Touching on oft sensitive topics such as immigration, education, race and religion, the book raises questions and zooms in on important issues that concern the citizenry.

Those with parents who grew up in the ‘50s and ‘60s will be all too familiar with their endless stories about the good old days of growing up in a close-knit community and the kampong spirit that doesn’t seem to exist anymore.

Take a peek into life in a kampong with Kampong Spirit: Gotong Raya – Life in Potong Pasir, 1955 – 1965. Winner of the Singapore Literature Prize for Non-Fiction in 2014, this book is a collection of real-life short stories regaled by Josephine Chia, based on her childhood memories of living in a Potong Pasir kampong. Relive Singapore’s history and heritage through the eyes of the author, while getting acquainted with the vibrancy and charm of kampong living.