A celebration of the written word 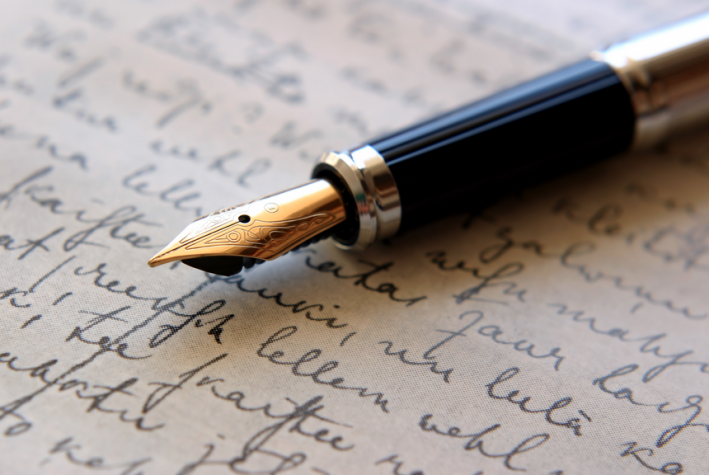 Why is the written word so important? It inspires creativity and sparks self-expression.

Imagine for a moment, if the greats of the written word, from Homer to John Grisham, had chosen not to write. The horror!

Each and every one of us has something to share, a tale to tell, a feeling to express.

Where is self-expression but in the Aristotelian catharsis? Pouring out emotion, building the character, the word to speak to those who would read it—this is the point of self-expression. Moving the reader to stir inside themselves, to connect, empathise and become one with the character.

There is something there; something that only a writer understands. Finding it, unfolding it and bringing it to light—that is where you will need to be and where A Celebration of the Written Word will take you.

Talks and activities in the series include:

Members of the public are invited, so come along for the ride and open your mind, your imagination and your heart to the written word. 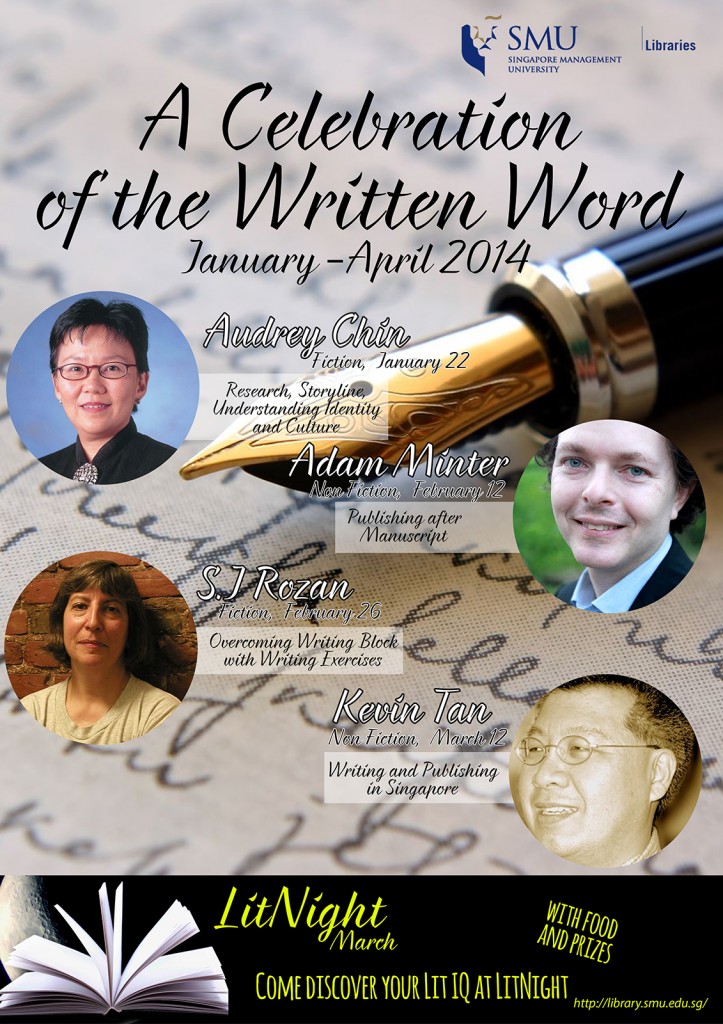 Poster for “A Celebration of the Written Word”, a series of talks and activities organised by the SMU Li Ka Shing Library.

Experience the SMU Journey
Being calm in a storm: Reflections of a windsurfer