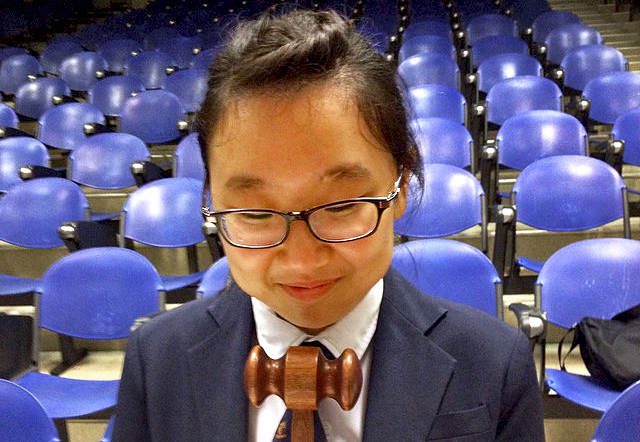 If you think that debate is an intense sport, you’re not wrong. Debaters wring out their brains and pocket money, dedicating their free time continually to participate in practice sessions and championships in preparation of a showdown against strong opponents. In the context of BP, it gets even more intense as the first 15 minutes are crucial for debaters to appraise the context of their motions (the topics they have to debate) and craft points strategically. 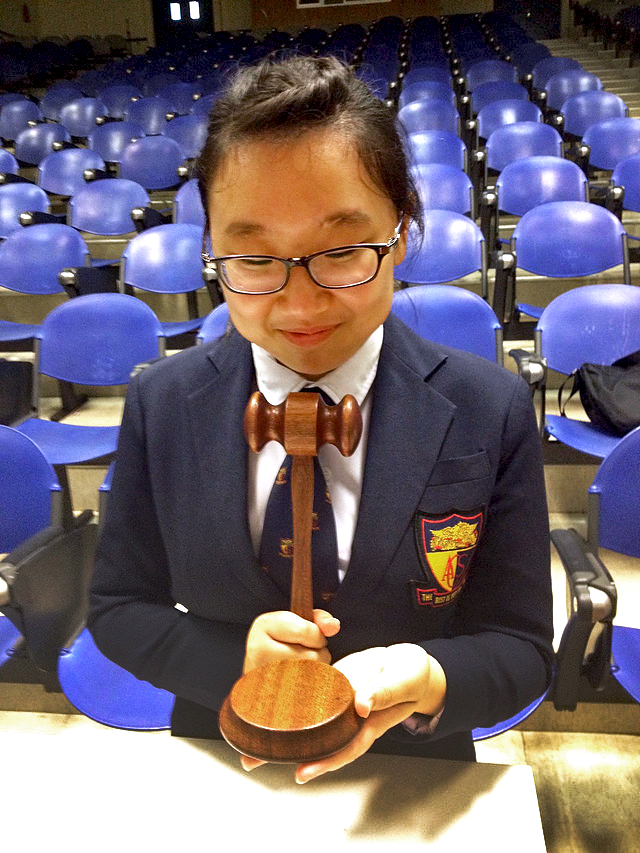 As a person with some prior experience in debate, I can say that debate has definitely made a difference in my life. Debate is not just a fun way to learn, but it also trains your presentation skills (a must-have skill in uni!) and helps you to think faster and strategically.

A Fun Way to Learn

Anyone who went through the JC system may recall studying for GP (General Paper) as a tiring experience of “memorising, regurgitating, rinsing and repeating” examples of current affairs. If there’s one thing we’d remember about these memorised examples, it’s that they are hardly ever retained in our minds, such that it’s difficult to see how they can relate to our lives here as students in Singapore.

Debate remedies this tiresome experience. It makes current affairs come alive before your very eyes. Beyond just knowing that “Russia annexed Crimea”, “the Charlie Hebdo shootings occurred in France”, “the Gawker website has been shut down”, debate helps to add extra dimensions in knowledge and to make knowledge retention easier. 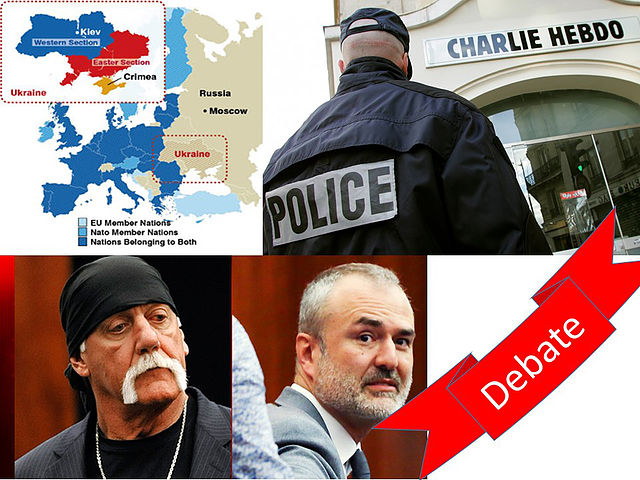 I remember one of the first practice debates that I watched in JC on whether the United Nations (UN) should impose economic sanctions on Russia for annexing Crimea.

At that time, I was filled with wonder: how would my seniors defend or support such a motion? Apart from the news report on Russia’s aggressive actions in Crimea, I knew nothing else about past UN economic sanctions, nor did i have any extra information on Crimea that could plausibly be used as an example to support either side.

When my seniors took to the stand, I was utterly amazed. My seniors expertly intertwined points and perspectives I would not have conceived, into their speeches. For example, they brought up Crimea’s economy and exports, and how the annexation would thus affect the main livelihood of the Crimeans. My admiration for them stemmed from how they were able to link and explain their points as being the most significant for the motion. Their well-elaborated points, backed up with examples, made me remember the Russia-Crimea annexation for a very long time in JC.

Debate is truly a fun way to learn! Although I was a bystander watching the “clash”, I managed to walk away with a strong understanding of what a particular issue was about. When you actually get down to the nitty gritty and begin debating yourself, it’ll be even more fun as your knowledge of the key issues and how it relates to the motion, improves.

Since debate focuses on your ability to convince people through a combination of persuasion and logic, presentation skills are something you will definitely pick up. This is a crucial skill to have in university (especially SMU, given the number of presentations we have to do).

Debaters are able to get an edge up in terms of presentation skills because of the dual perspectives that they have—both as a listener and as a speaker. In debate, it is vital not just to deliver strong arguments on the floor, but also to ensure that your opponent and the audience understand your arguments correctly for a good debate to take place. A good speech structure and clear signposts help debaters immensely in forwarding their arguments; and it definitely helps within the context of presentations too!

Quick! Think on your Feet!

Vitally, debate trains you to think fast and smart on the floor. With a limited amount of time to prepare a case, and the short amount of time in between speeches to react to points raised by the opponents, there is no question that debaters need quick reflexes to be able to hold their own.

There is only one way to achieve this: constant practice. When I first started debating, I tried to subtly evade the opposition’s points in the hope that offence would be my best defence, but it did not work out well. I am thankful for the many training spars that my CCA had because it helped me grasp the structure of a rebuttal and provided me with an avenue to practice it. These quick reflexes are also useful for many things in university: for brainstorming, drafting essay points and for Q&A segments during presentations. Debate helps you to take account of the many different potential points and stakeholders—the government, the people, the environment, the economy etc., as well as to evaluate what is more relevant to the argument that you want to raise.

Debate provides us with a repertoire of skills that are useful for life. Sadly, debate is sorely misunderstood as a boring activity, or as an activity with memberships extending exclusive to only “smart” people who possesses extensive general knowledge and are able to quickly process motions and deliver fantastic speeches.

However, debate is definitely not just for “smart” people. Debater traits are groomed and borne from dedication, hard work and a passion to learn. Everyone starts at ground zero, and the wide range of motions out there means that someone who is an expert for one motion can easily be an amateur in the next motion. The best thing about debate is that your teammates are always present to help you improve through comments and tips.

SMU Debating Society (SMUDS) has some really amazing and friendly people! In early October 2016, SMUDS travelled to Universiti Teknologi MARA in Kuala Lumpur to participate in UiTM IV Debating Championships. Dissatisfied with their (already impressive) semifinals finish, SMUDS went on to battle it out at the Asian British Parliamentary Debate Championships in Jakarta between a week later. If you’re interested to partake in SMUDS debates, reach out to them at smuds@sa.smu.edu.sg to find out more and join the CCA! 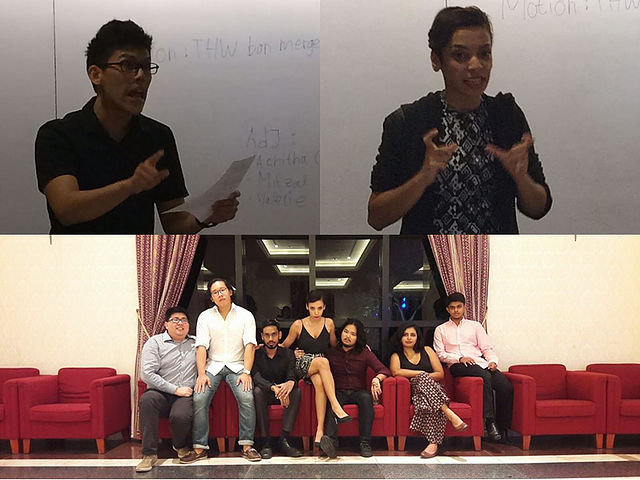 SMU Debating Society (SMUDS) has some really amazing and friendly people! In early October 2016, SMUDS travelled to Universiti Teknologi MARA in Kuala Lumpur to participate in UiTM IV Debating Championships. Dissatisfied with their (already impressive) semifinals finish, SMUDS went on to battle it out at the Asian British Parliamentary Debate Championships in Jakarta a week later (7–12 Oct 2016), making it to the top four in the finals!

If you’re interested to partake in SMUDS debates, reach out to them at smuds@sa.smu.edu.sg to find out more and join the CCA!