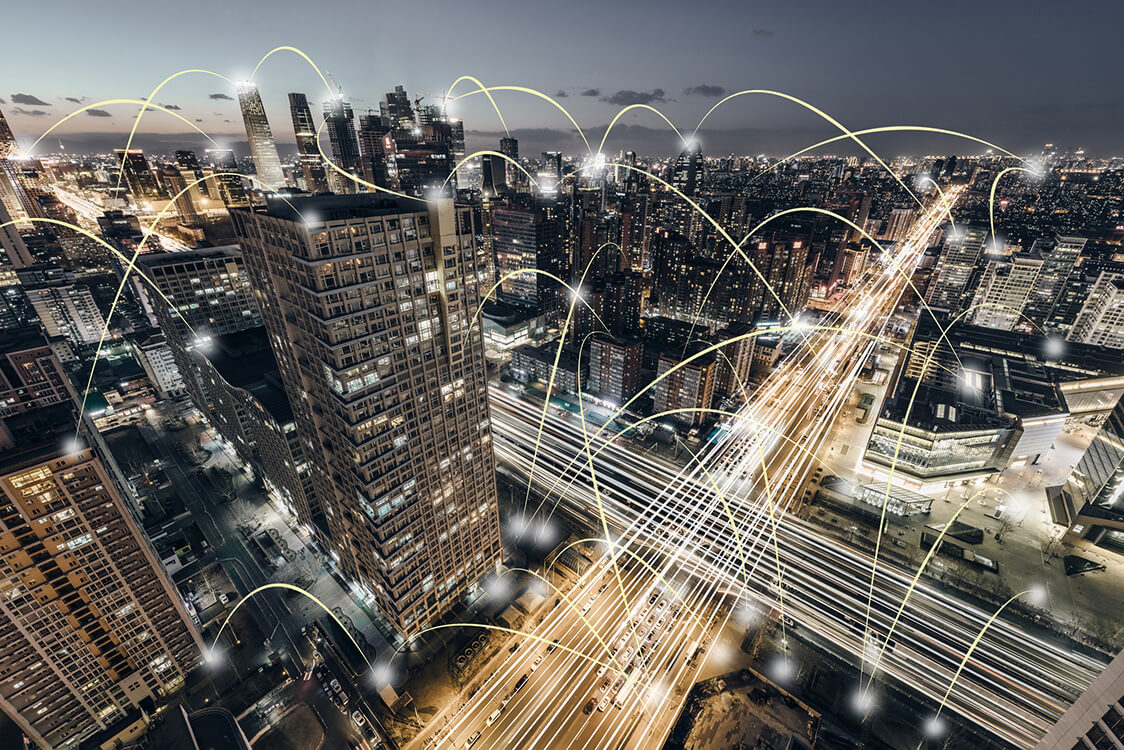 During the IoT Asia 2018 conference held in Singapore in March, Minister for Foreign Affairs and Minister-in-Charge of the Smart Nation Initiative, Dr Vivian Balakrishnan spoke about the importance of Singapore’s digital future. So what does that mean for the future of IoT in Singapore?

For the uninitiated, the Internet of Things, also known as IoT, is the connection of devices, such as, but not limited to, computers, smartphones, wearable gadgets and electrical appliances to the Internet.

In 2017, The Business Times reported that the total IoT revenue in Singapore is projected to be $714 million by 2025, which is according to data from telecommunications consulting and research services company, Analysys Mason. Of which, $270 million will account for hardware and installation, $95 million for connectivity and services, and $349 million for applications.

With the proliferation of Web 2.0 together with widespread Internet connectivity, globally it is expected between 20 (Gartner Research) to 24 (BI Intelligence) billion IoT devices by 2020.

The entities that will benefit greatly from growing IoT ecosystems are consumers, government agencies and businesses, with transportation, defence, retail, financial institutes (such as banks), hospitality and healthcare being some of the industries that have been the main focus in the recent years.

With the rise of IoT, here are the top booming areas to watch right here in Singapore:

The Smart Nation target is set for 2024, and IoT technologies play an important role in Singapore’s digitalisation push towards becoming a Smart Nation.

According to Professor Toh Chai Keong, assistant chief executive officer of Infocomm Development Authority (IDA), the use of smart sensing enabled by IoT devices will be a key driver in the development of smart nation applications. With these capabilities, we will be able to generate data, which after analysing can then be used to developed applications for smart health, transportation and living to improve the quality of people’s daily lives.

“Without sensing capabilities, we cannot build context and intelligence, we cannot build Smart Nation applications and from there develop the smart services that we envisage.” – Prof Toh Chai Keong, IDA

An increase in IoT devices and connectivity, not just within Singapore but across the globe, is inevitable, with IDC predicting that as many as one million new devices will be connected to the Internet every hour by 2020.

However, many experts believe that with this comes a growing threat of cyberattacks. “As more smart devices get connected to the Internet and the surface area of vulnerability to cyberattacks increases, the key downsides encompass both data security and privacy,” says Associate Professor Tan Hwee Pink at the SMU School of Information Systems (Read also: The Internet of Things, Ethically Speaking).

In fact, the recent SingHealth data breach debacle which uncovered several troubling missteps and security inadequacies, is one such reality that already has everyone on edge about sharing data digitally, and only serves to reiterate the need for greater security measures as IoT ecosystems continue to expand and are subsequently exposed to such data breaches.

According to Gartner Inc., the research company forecasts that spending on IoT security will reach US$1.5 billion in 2018 globally, which is a 28 per cent increase from last year. In fact, the company expects that IoT security expenditure will reach US$3.1 billion by 2021.

The focus of expenditure will be on “improving discovery and asset management, software and hardware security assessment and penetration testing”, as stated by Ruggero Contu, a research director at Gartner Inc. In addition, having a proactive and dynamic approach to security together with a layered defence strategy can help mitigate the impact of cyberattacks, says Scott Manson, a cybersecurity lead at CISCO.

Expanding on the need for better infrastructure to support data collection, storage and analysis, yet another area we might see a bigger push for in 2019 is edge computing. And according to Gartner’s 2018 Hype Cycle for Cloud Computing, edge computing is currently sitting “at the peak”.

With edge computing, data from IoT devices are stored and processed “near the edge of the network”. So, instead of sending data collected across long routes to a centralised repository at data centres or on the cloud, and then scrambling to pull what is needed from the deluge of data gathered, experts are advising to move data analysis closer to the source of data generation.

Doing so helps speed up the process of real-time analysis and subsequent dissemination, as the end-points of the devices are able to interact and communicate with near-instant data. As a result, the actionable information can then be used and applied more efficiently and with minimal latency.

With the rise of IoT and the emerging 5G network, the influx of data will also see more information processing driven to the edge, to ease the stress on data centres.

A key advantage of IoT is in the gathering of data to help IoT adopters derive data-driven decisions that are less prone to human interferences. The benefits to businesses and institutions—be it in banking, transportation, retail or healthcare—requiring objective decision-making processes can be substantial.

While the benefits seem boundless, the ability to leverage on IoT hinges on corporations’ IT infrastructure readiness. A white paper published by IDC, surveying 600 corporate and line-of-business IT executives, revealed a vast difference in IoT readiness level between companies.

However, with the awareness of IoT gaining momentum across all facets of business, firms would be hard pressed to ignore the greater need for newer and better infrastructure and networks to handle the never-ceasing and ever-evolving data, from collection and storage to analysis and dissemination.

5. The Industrial Internet of Things (IIoT)

Just like any other industry, the manufacturing, chemical and energy industries will also benefit from adopting IoT systems. And more than just optimising its processes, the adoption can lead to reviving and transforming theses industries.

Industry 4.0 is no longer just a concept, it is very much a reality and a way of the future as we see an increasing focus placed on promoting digitalisation within the industrial sector to boost efficiency through advanced automation.

Along with the Agency for Science, Technology and Research (A*Star) signing a Memorandum of Understanding (MoU) with 13 companies—including Rolls-Royce, Microsoft, Hewlett Packard, Singtel, and Starhub Third Wave Power—to kick off its IIoT initiative, other initiatives include a Smart Manufacturing Joint Lab, which is part of a FoM (Future of Manufacturing) public-private partnership, to develop next-generation manufacturing capabilities; as well as the launch of two model factories under the Research, Innovation and Enterprise 2020 plan, that will allow companies to experiment and learn new manufacturing technologies.

Up Close and Personal With Founder of Kindred Teas: Madelene Poon
Can Singapore Become a Cashless Society?