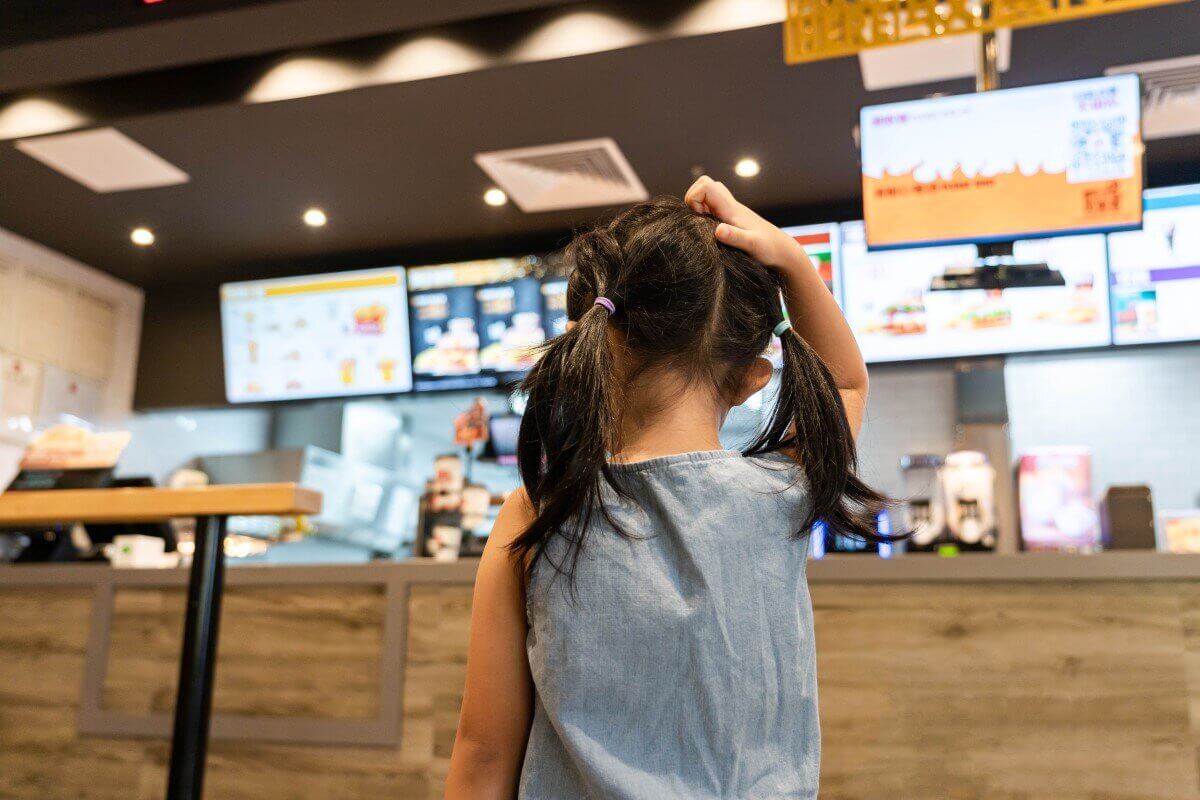 When NPC International Inc. filed for bankruptcy in July following months of dampened revenues during Covid-19 lockdowns, few industry insiders were surprised. NPC, which operated over 1,200 Pizza Hut and 385 Wendy’s restaurants in the U.S., had been saddled with some USD1 billion in debt before the pandemic hit.

NPC stated later in August that it planned to close up to 300 Pizza Hut locations, most of them dine-in outlets that Pizza Hut had been trying to shift away from in favour of the off-premise mode—carryout and delivery—that had fueled rivals Domino’s Pizza’s success.

Indeed, Pizza Hut—owned by Kentucky-based Yum! Brands Inc.—actually recorded Q2 same-store sales growth (SSSG) of five percent. Without the drag of dine-in stores, it might have gotten close to the 16.1 percent figure that Domino’s clocked up.

“Pizza Hut is a brand that has multiple channel businesses,” explained Koh Kek Sin, founder of F&B consultancy Ants Franchise Consulting. “Not surprisingly, they’ve had significant decline in markets where they were heavily dependent on the restaurant business and also Express units.

“However, if you pulled up the off-premise segment, Pizza Hut globally for delivery and carry out was positive same-store sales growth. I think we can see clearly the shift of consumption going off-premise.”

Off-premise, on the money

Koh, who was the Regional CFO for Yum! Asia from 2003 to 2013, made those observations at the recent SMU Centre for Marketing Excellence (CME) webinar “QSRs Thriving in a Pandemic – Insights from Six Major Brands”. The QSRs or quick-service restaurants Koh spoke on were:

In the case of Domino’s in the U.S., its Q2 SSSG was a huge jump from around two percent in Q1, and represented nine years’ worth of consecutive quarterly positive SSSG. Besides its off-premise focus, Koh also highlights the brand’s digital capabilities.

“Domino’s are seen as a leader in digital,” he says, pointing to the Domino’s Tracker service. “And what’s interesting is that they own their own digital and loyalty platform so they don’t engage third party delivery service providers in the U.S.

“That’s allowed them to be nimble and act fast, as well as own the data to make sure that they can reach their consumers to drive new business and frequency and loyalty.”

He adds: “Digital sales mix hit 75 percent, up 12 points during the pandemic. With a surge of new customers it was like everything coming together. Ticket growth—the average value of the orders—was higher. The number of orders increased. And at some peaks during Q2 the digital sales mix actually hit 80 percent.”

Wing Stop, which closed all its 1,240 dining rooms in the U.S., is another big winner. Its off-premise sales mix went from 80 percent to 100 percent when the dining rooms closed (and are still closed at time of writing), but Q2 SSSG jumped to 31.9 percent—nearly double of Domino’s—compared to 12.8 percent in Q2 2019.

In other words, Wing Stop achieved an additional 19 percent SSSG by getting rid of dine-in service.

“Wing Stop in the U.S. stayed focused on digital, delivery, and advertising,” Koh elaborates, citing its collaboration with food delivery provider Doordash and shifting advertising to channels such as streaming, gaming and social platforms. “And they ran a free delivery offer through wingstop.com. It sounded counter intuitive: If everyone’s going on delivery and willing to pay, why would you run a free delivery offer? I think that’s smart because I think that recruited a lot more new customers.”

“If everyone’s going on delivery and willing to pay, why would you run a free delivery offer? (But) I think that’s smart because I think that recruited a lot more new customers.”

McDonald’s, which saw the greatest dip in Q2 SSSG among the six QSRs with a -8.7 percent drop, faced multiple challenges. Unlike its U.S. stores which stayed open for drive-through operations following dining room closures, 50 percent of its international operated stores were completely shut in April and May.

“McDonald’s modified their operations considerably,” Koh notes, pointing to simplified menus and changing longstanding operating procedures to shorten drive-thru times as it became the primary mode of sales. McDonald’s has also shifted onto what it calls the 3D future of drive-thru, delivery, and digital.

But will these McDonald’s and the rest of the QSR industry keep these changes post-Covid? Or is it back to the pre-Covid way of doing things?

“I think that’s going to be permanent, whether it’s digital or a new twist to the delivery service which will see in a while,” Koh observes. “Consumers are going for the convenience. Some of the brands simplified their menus as well to cope with the pandemic.

“I think there’s a balance to be struck in terms of how complicated the menu should be. Simplicity allows for gains on speed of service gains on productivity as well as food costs. That’s a balance that needs to be struck.”

When asked about deciding which parts of the business to cut out in the face of Covid-wrought changes, Koh stressed the need to observe no sacred cows: “We may have been investing to build a 24 hour operation over the past years but come the pandemic, if people are not going out at night, you drop it.”

“We may have been investing to build a 24 hour operation over the past years but come the pandemic, if people are not going out at night, you drop it.”

Koh Kek Sin was the speaker at the SMU Centre for Marketing Excellence webinar “QSRs Thriving in a Pandemic – Insights from Six Major Brands” that was held on 22 September 2020.

This article was originally published on Perspectives@SMU and has been republished with permission.