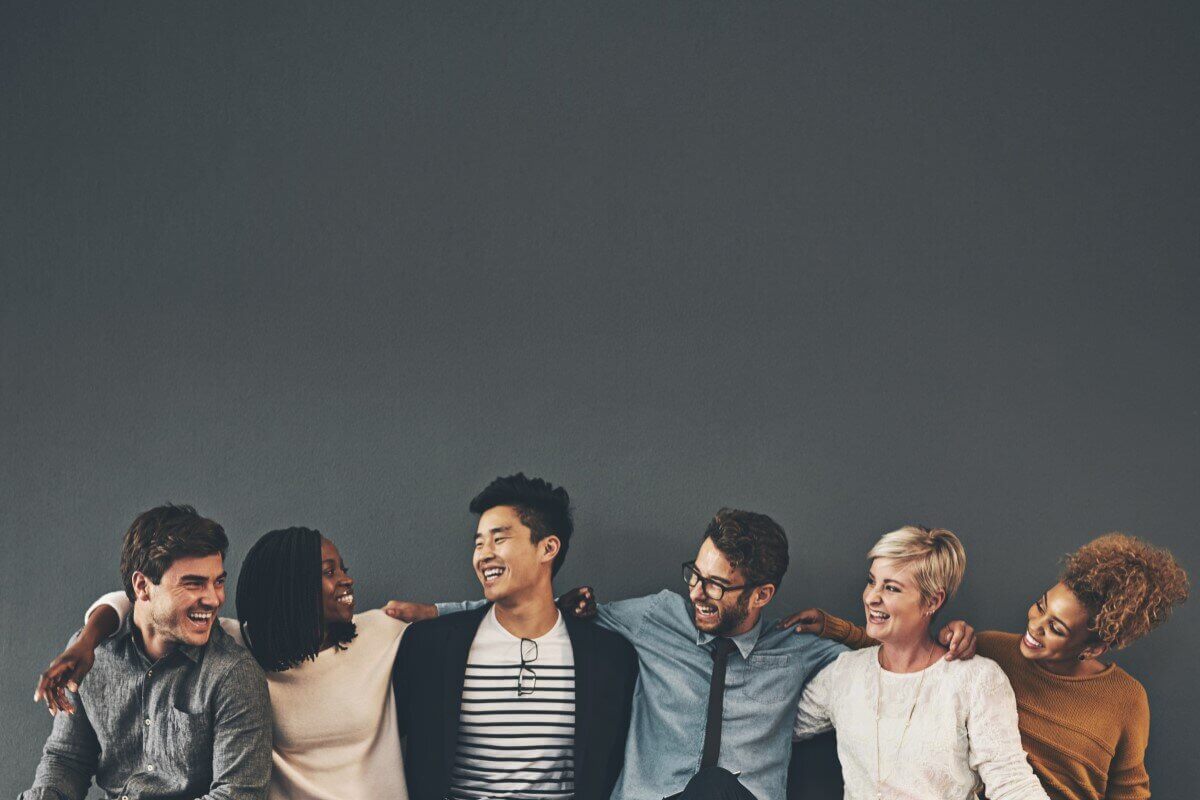 In this age of globalisation, widespread diversity in the workforce has given rise to regular intercultural interactions. On paper, the notion of people from different cultures working together ought to facilitate diverse ideas and perspectives, allowing for these ideas and perspectives to spark off one another and generate innovation. The fact is, though, that the creative potential of intercultural interaction is not always realised. 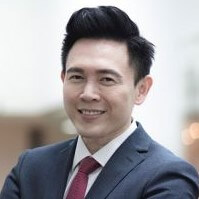 Why? Communication across cultures can also be a source of conflict, and how such conflicts are managed is key to whether intercultural exchanges are productive. And gender, it turns out, plays a key role in cross-cultural communications.

In many cultures, boys and girls are socialised to behave according to expectations about their normative gender roles—girls are generally taught to work with others and attend to interpersonal relationships, while boys are taught to dominate others. Such socialisation is reinforced through interactions with their respective gender groups as they mature.

By the time these girls and boys are grow up and embark on intercultural collaborations in the workplace, they have usually learned to perform the social behaviour that was deeply ingrained in them during their formative years.

In this research paper, the authors define task conflict as disagreements about ideas and how work should be accomplished. In their study, intercultural woman-woman pairs (or women dyads) were more likely to handle such conflicts collaboratively, through enhanced sharing and learning.

Intercultural men dyads, on the other hand, tended to take a competitive approach to task conflict, which inhibited their sharing and learning process.

Since collaborative creativity requires deep-level processing of divergent information and viewpoints, women dyads are better able to tap the creative potential of task conflict that arises from cultural differences.

Task conflicts are not the only conflicts in intercultural collaboration though. There are also relationship conflicts—interpersonal tensions and incompatibilities. And the degree to which such conflicts negatively impact creative collaboration depends on how much attention is devoted to managing these conflicts.

In such cases, the socialised gender roles for women work against them. Women dyads are likely to spend more time and effort managing relationship conflict, which detracts from task-specific creative collaboration.

In comparison, men dyads are more likely to use avoiding and ignoring strategies to deal with relationship conflict, which can help to de-escalate interpersonal tensions and increase focus on the task at hand.

“The competitive approach that the man in a mixed-gender dyad takes during task conflict resolution could have derailed information elaboration. Conversely, in situations of mixed-gender relationship conflict, the woman’s focus on relational issues could have distracted the dyad from the task at hand,” the authors speculate.

“Our research therefore highlights that to fully understand the effects of gender on creativity and innovation, it is important to consider not only how men and women innovate individually but also the gender of their collaborators.”

Indeed, opportunities and challenges abound when men and women collaborate across cultures. A deeper understanding of both gender and cultural interactions can be beneficial to unlocking creative productivity—while simultaneously helping to devise effective conflict resolution strategies in the workplace.

Can the Fast Food Industry Survive Covid-19?
How to Get Back in Shape While Maintaining Social Distance