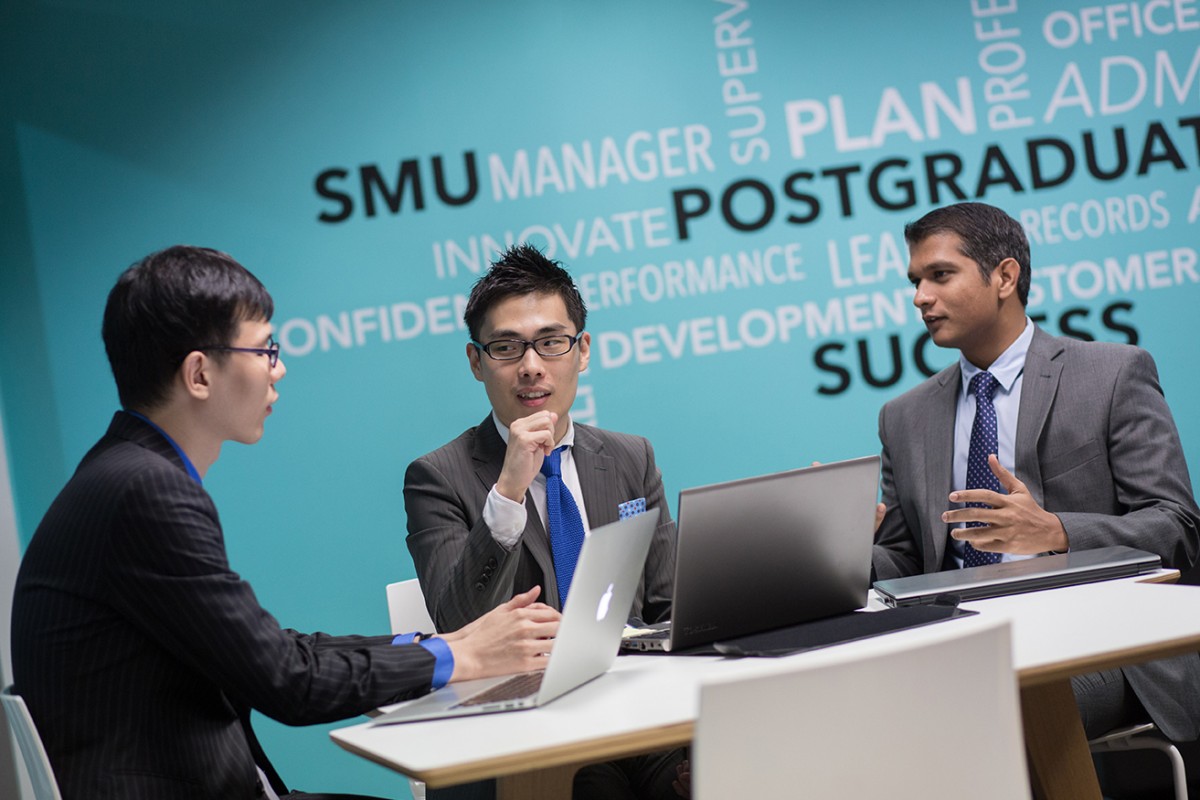 In this post, I will elaborate on two of the modules which have left the deepest impression on me during my MBA journey.

This module is newly built into a core module from 2015 and is taught by an energetic, passionate professor, Roy Chua. He is well-known in this domain, and while he taught this module at Harvard Business School from 2008 to 2014, he led Field Global Immersion Project (Leadership Development) in Shanghai, Chongqing and Chengdu, which is a required course for first year MBA students at HBS.

His class delivery focuses highly on encouraging students to express their opinions and accelerates the discussion into some conclusions. I would highly recommend that all students participate actively in the class discussions. The case studies used in his class are mainly about conflicts that happened in MNCs, where the main characters in the cases are faced with problems such as cultural differences or external and internal decision-making processes. This gives us good practice in thinking about how to manage or solve the issues mentioned in the cases.

I still remember all the case studies I discussed with him and our classmates. A memorable one was on the topic of “Language and Globalisation: Englishisation at Rakuten”. I recall the class discussion vividly, as I also had the same kind of experience in my previous company. Rakuten is one of the biggest e-commerce players in Japan, and the case study was about the company’s initiative to make English the company’s official language even in Tokyo HQ. For those who have lived or worked in Japan, you can imagine how demanding it was for Japanese employees to change their working language from Japanese to English right after the announcement by Hiroshi Mikitani, the co-founder and CEO of the company. During the class discussion, Professor Roy started asking whether Englishisation is a good way to make a company global even in non-English speaking countries. Lots of different opinions came up from students, and he drove the discussion further such that we could consolidate our inputs into a few key takeaways.

I found that this module made a lot of difference to me personally as it is taught by a superb, outstanding professor, Tan Hui Heng Augustine. His deep insight into the world economy and experience as a Member of Parliament and Political Secretary to Prime Minister geared my deep interest in the class. Also, his classroom delivery is highly based on mutual communication, and he infuses his lessons with lots of insightful analysis and information in both politics and economy.

The class contents never fail to stimulate my curiosity and creativity. The material deals with a wide range of topics from Monetary, Fiscal & Exchange Policies to the Greek crisis. In this class, we absorb lots of information and write an analytical report. My group chose the Grexit case for the project, and as there were lots of ongoing discussions in Europe regarding this issue, I had difficulty in understanding the situation accurately by myself. However, through cooperation with my group project members, everything went smoothly from the fact-finding process to the final compilation.

These are among the many courses where I have gained both a practical and an academic perspective of business, guided by instructors who have an outstanding wealth of experience – which is definitely one of the competitive advantages of the SMU MBA programme.