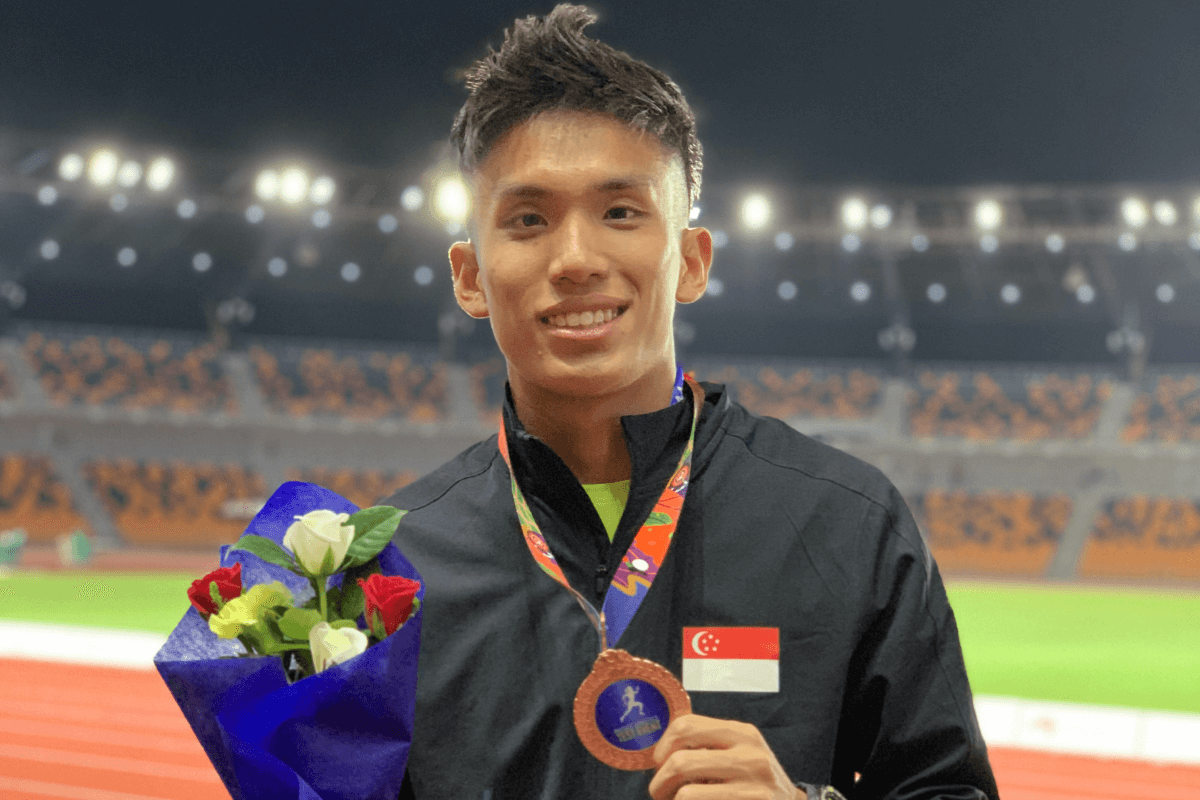 You’d be forgiven for assuming that national sprinter and hurdler Ow Yeong Wei Bin was born to be an athlete. After all, his dad Boon Tian captained the Singapore volleyball team in the 1993 Southeast Asian (SEA) Games, leading it to a bronze medal, while his older brother Yu Xiang represented Singapore in the 2015 SEA Games in the 400m hurdles.

“I have an elder brother who was in the national team together with me, and he ventured into the sport at a very young age. I tagged along for quite a few of his training sessions and from there, my passion for the sport grew,” says the second-year SMU Lee Kong Chian School of Business undergraduate. In primary school, he was selected to represent his school in the National Schools Track and Field Championships, which naturally led to winning races and he was hooked.

Today, Wei Bin’s best event is the 400m hurdles. In fact, he took first place in the 2016 National Inter-School Track and Field Championships in the Boys’ A Division 400m hurdles with a time of 54.19s, breaking his brother’s 2013 record of 54.56s, which the older Ow Yeong clinched in 2013. Coincidentally, his father also ran this same race back in 1986.

A family that sprints together stays together, we say.

But for Wei Bin, while beating his brother’s timing was a personal milestone, he shares that his biggest achievement thus far is equalling the national record with a time of 52.44s in the Men’s 400m hurdles in the 2019 World University Games in Italy. “This is significant to me as it was a long-standing 36-year-old record set by Seah Soo Lye in 1983, and one of the oldest records in the history of Singapore athletics.”

The 22-year-old adds, “In the process, not only did I become the fastest Singaporean hurdler in history, but also the first Singaporean to break the 53-second barrier electronically. It meant a lot to me, and I could not believe my eyes when I saw the time on the dashboard when I crossed the finish line.”

Being Singapore’s fastest hurdler also helped Wei Bin ink a sporting contract with sports brand Adidas. “My sporting contract with the Adidas Group means that my sporting accolades are being recognised and it is a privilege to be able to work with one of the best brands to have ever impacted athletics to bring my performance to the next level.” He shares with us more about overcoming struggles as a modern-day athlete and the support he has received from the University in his sports journey. 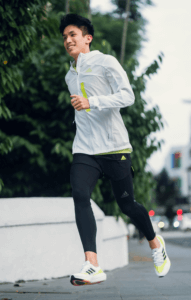 You’ve been competing since you were in primary school. What are some of the life skills you’ve picked up?

I have learnt two life lessons from my journey as a national athlete thus far. First, you reap what you sow. The results are a true reflection of the amount of effort you put into performing the task. Second, I have learnt to be resilient in the face of adversity. As the saying goes, calm seas don’t make good sailors. There are bound to be adversities coming your way; you just have to grit your teeth, move forward and embrace the challenges to emerge victorious.

These days, the importance of caring for one’s mental health and wellbeing has been in the spotlight. How do you prioritise your mental wellbeing?

Honestly, it gets tiring sometimes. But during such times, I remind myself of the reason why I continue to pursue this path – to strive to be the best athlete I can be for my country. Training up to 12 times a week can take a toll on my mental health as I am constantly on my toes to perform the best during my training.

However, I have learnt to overcome this challenge by shifting myself away from the track scene once I am out of the “oval office” (running track). I then spend time with my loved ones or channel my efforts into my other commitments to take my mind away from athletics. It helps as it refreshes my mental state each time I return to the stadium.

It’s common knowledge that behind every successful sportsman is an unwavering support system. How has SMU supported you in your sporting career?

SMU has been supportive of my academic and sporting endeavours, which is the one thing I’m most grateful for. The school has kindly allowed for special arrangements to be made to my schedule so that I can train and recover most efficiently.

And that’s not all. The school also came on board to fund a portion of my training and competition trip to Europe in 2019, which was where I broke the Men’s 400m Hurdles National Record. 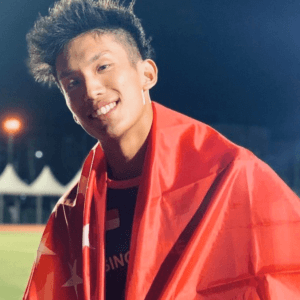 What are your plans and sporting goals in the field of athletics?

Unfortunately, things are uncertain in the sporting world due to Covid-19. I am unsure of plans as of now, but 2022 definitely holds some excitement in the form of the Commonwealth Games, SEA Games, World Championships, Asian Games, and more. If the situation improves and the games can continue, my goal is to be medalled at the SEA Games and of course, to rewrite my national record.

This is part of a series featuring up-and-coming athletes of SMU. Look out for more inspiring stories from our student-athletes as they conquer new frontiers in their respective sporting arenas.

Experiencing Hong Kong Through My Overseas Exchange Programme
Overseas Virtual Internship Programme: Getting the Best of Both Worlds in Regional Work Experience