In Search of Singapore’s Unicorns 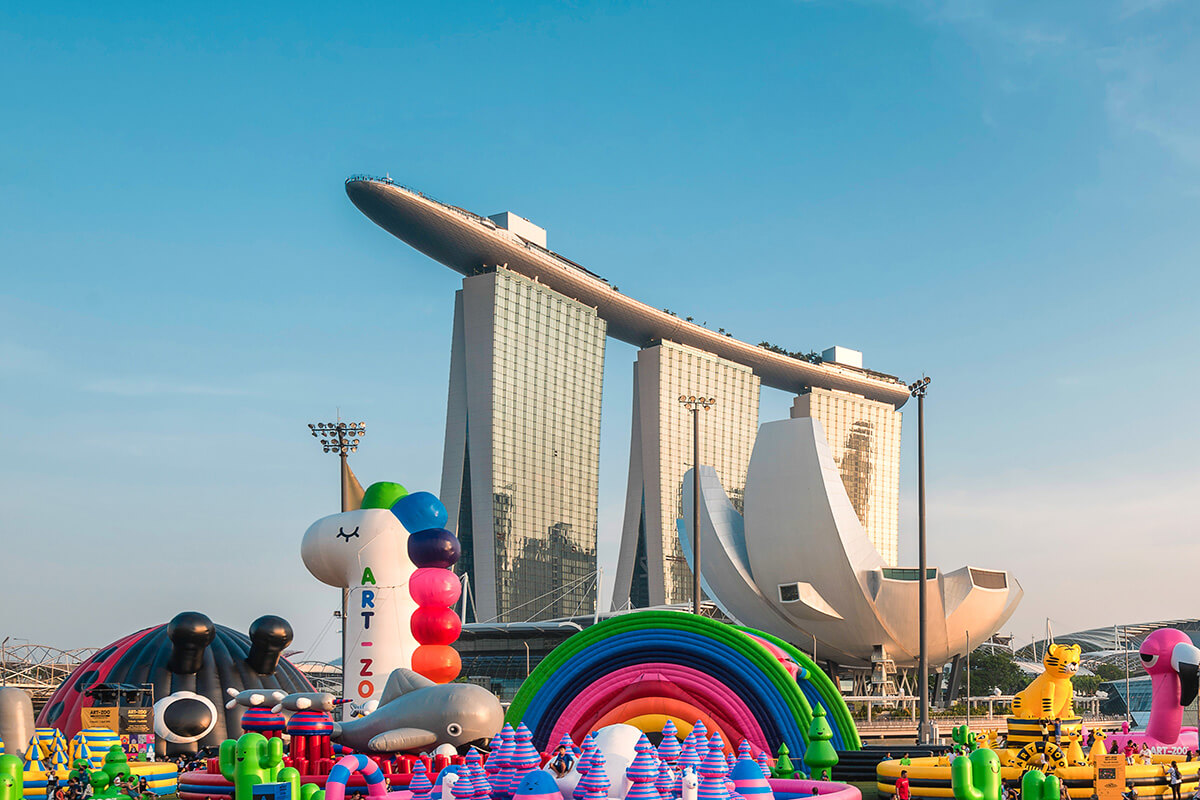 The term ‘unicorn’—used to describe a startup valued at US$1 billion or more, was first coined by venture capitalist Aileen Lee in 2013. Since then, the number of unicorns a country has birthed has become a standard measure of its startup ecosystem potential, while joining the unicorn club has become the ambition of entrepreneurs around the world.

In 2017, consultancy CB Insights compiled a list of the world’s unicorns, which shows that while the US still dominates, with 106 out of 214 $1B+ companies located outside of the US, emerging markets are catching up fast. China now has 55 unicorns, compared to eight just three years ago.

However, despite its rapid economic growth and the widespread use of technology, Southeast Asia has just four companies on CB Insights’ list. Singapore is home to two—Grab, the ride-hailing app, and social gaming platform Garena. In Indonesia, online travel agent Traveloka and transport and payments company Go-Jek also make the list.

Today, more than half of Southeast Asia’s 655 million population uses the internet. But, its diversity makes it far tougher for businesses to crack than China’s huge and relatively heterogeneous market, explains Hau Koh Foo, Director of the Institute of Innovation & Entrepreneurship at SMU. 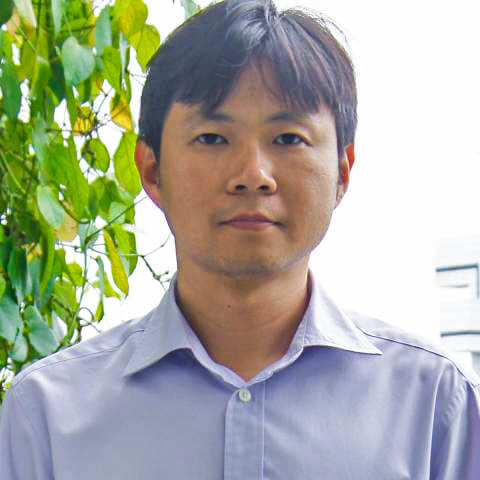 “Southeast Asia is a very diverse region in terms of languages, business norms, etc.—there are huge differences between and within countries. For example, Hanoi is very different from Ho Chi Minh, as Jakarta is miles apart from Bali,” Hau says.

“As such, tech companies not only have to scale, but also have to localise their offerings to very unique markets. This is not a trivial challenge. I once asked a senior exec from Google how they plan to build a service for the next billion users in SEA. He told me that there is no easy way out, [they] just send their A-team to each country and figure out the customisations required, on the ground. And not many companies can do that.”

However, the potential is enormous, and Singapore—already the de facto financial centre for Southeast Asia—wants to position itself as a hub for tech companies trying to crack this challenging region.

Aspiring startup hubs can learn from what has worked elsewhere, Hau believes. “Different locations will require customisations, while the foundational pieces are largely similar,” he says.

A hub needs three things, he adds: “entrepreneurs with great ideas to start companies, enough talent to support these startups, and availability of funding.”

Education and mentoring are also important. Startup hubs tend to evolve around university towns which foster talent, and in environments where there is a group of quality mentors prepared to give back to the startup community.

Government support can help, especially in a small country like Singapore. “Small countries will need to put in additional resources to help startups with market access overseas,” Hau says. Seed investment by public sector money is also useful in supporting innovative companies without track records that might otherwise be overlooked by investors.

From that perspective, Singapore has a number of competitive advantages when it comes to incubating Southeast Asia’s future unicorns. The government has eased the restrictions on “EntrePass” visas for entrepreneurs and grants for early-stage startups. The city is home to several world-class universities, which are increasingly focusing on entrepreneurship skills and producing startup talent. Some, including SMU, have their own startup incubators.

Singapore’s existing business sectors, including financial services, biotech and logistics, provide a ready market and test-bed for emerging technology, as does the government’s ‘Smart City’ programme.

Because of the country’s reputation as a stable and well-regulated financial centre, a lot of regional venture capital transactions are already structured out of Singapore. High quality of life and security also make it a desirable destination for talent. As Hau says, Singapore has already attracted one of the region’s top unicorns—Grab, which was founded in Malaysia, but relocated to its neighbour for strategic reasons.

“Every city that aims to be a startup or technology hub has to look within for its long-term goal and existing competitive advantages. Becoming a tech hub must be part of a greater picture for the city and not a standalone initiative championed by the entrepreneurs or investors,” Hau says. “For Singapore, the Research Innovation & Enterprise Council is chaired by the Prime Minister of Singapore himself, ensuring a coordinated and holistic approach.”

2 thoughts on “In Search of Singapore’s Unicorns”