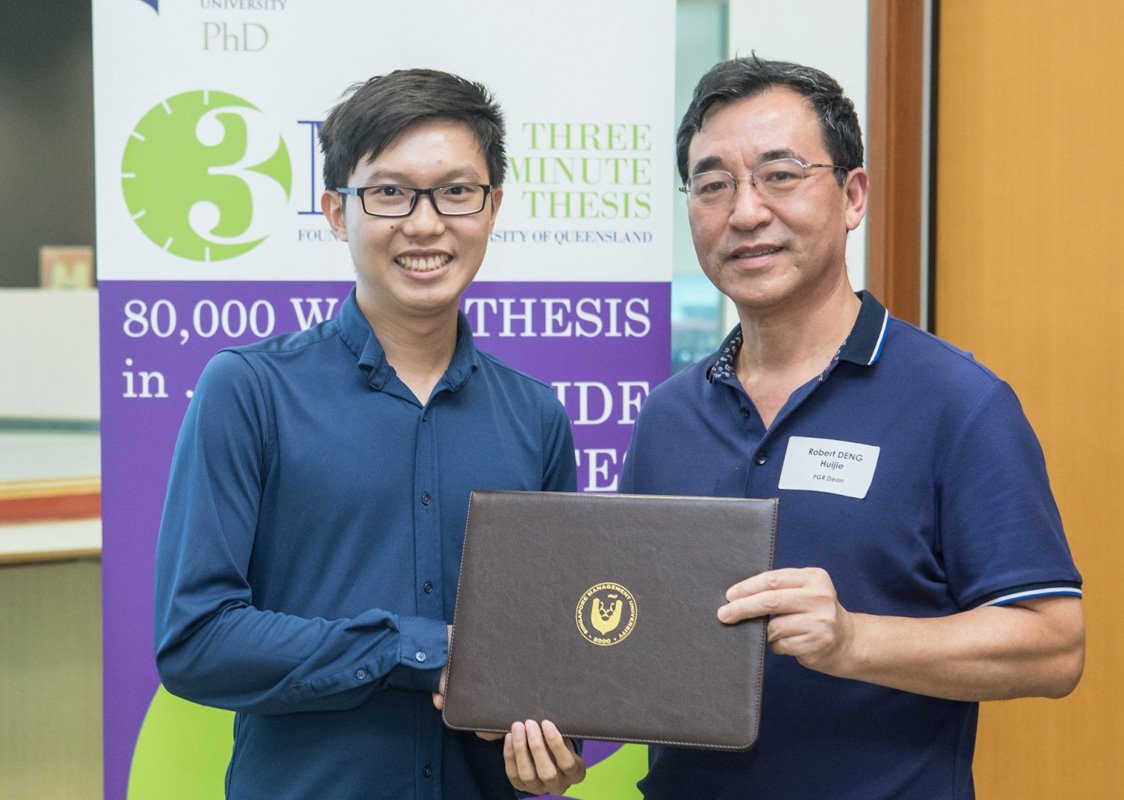 Is playing video games really bad for you?

Andree Hartanto, a fourth-year PhD in Psychology student at SMU, conducted a study to understand the relationship between video games and cognition. Interestingly, his findings indicate that although playing video games too frequently can be detrimental for children,  those who play such games for leisure have, however, shown positive academic performance in Maths, Reading and Science. This particular study presented a flip side to the common perception many parents and teachers have about the effects of video games.

“With the increasing prevalence in technology engagements, there is a need to study its implications to our cognitive ability so that we can minimise negative outcomes, and leverage on its benefits,” said Andree.

Examining the psychological effect of technological devices and media consumption is only a small part of Andree’s research in Cognitive Psychology. He is also currently understanding the cognitive consequences of bilingualism. One of his studies shows that bilinguals who are actively engaged in two languages at an earlier age, are better at controlling their attention and resisting distractions over those who acquired it at a later age.

“Essentially, through research, I am trying to understand the disparity in cognitive function between individuals and identify factors—such as our daily experiences and activities—that could cause these differences and find ways to modify those factors to improve the individuals’ cognitive function,” explains the two-time recipient of the SMU Presidential Doctoral Fellowship. His research provides evidence-based results that could alter one’s misconceptions and deconstruct myths. 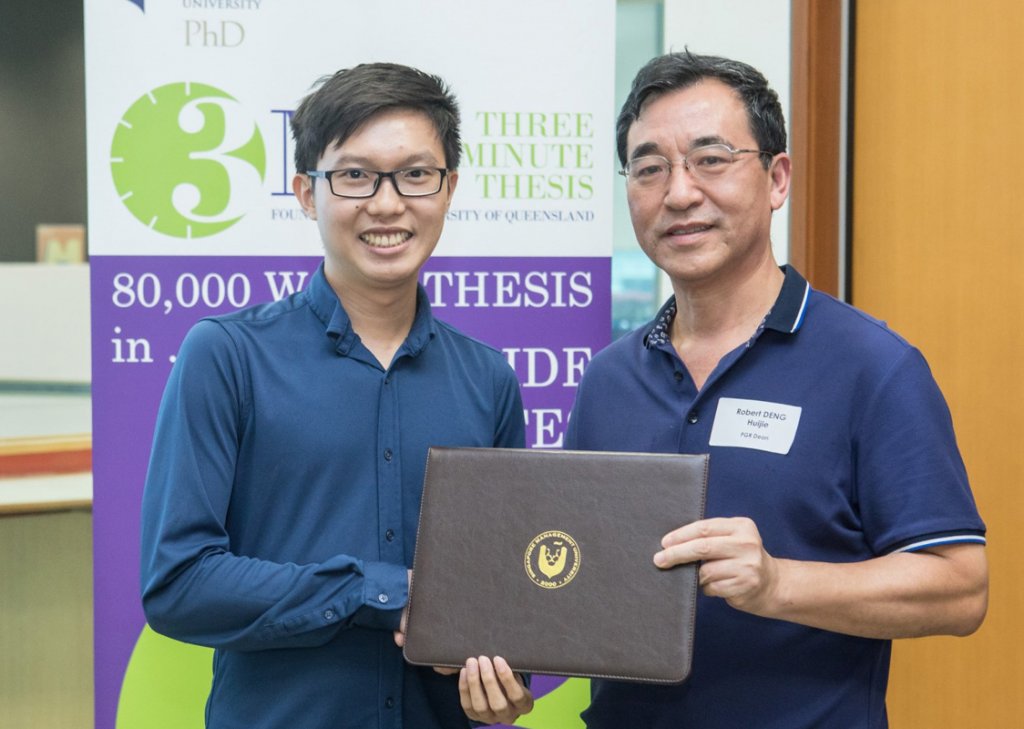 Andree has contributed to numerous publications, as well as presented at many international conferences. Notably, he represented Singapore as one of the student speakers at The Royal Society Commonwealth Science Conference on 15 June 2017. This prestigious event brought together more than 400 scientists from over 40 Commonwealth countries to discuss a variety of issues including sustainable cities, emerging new technologies and the implications for policy.

“The conference offered me with the opportunity of initiating discussions with researchers from different fields to explore multidisciplinary research that could impact the society at large,” says Andree. 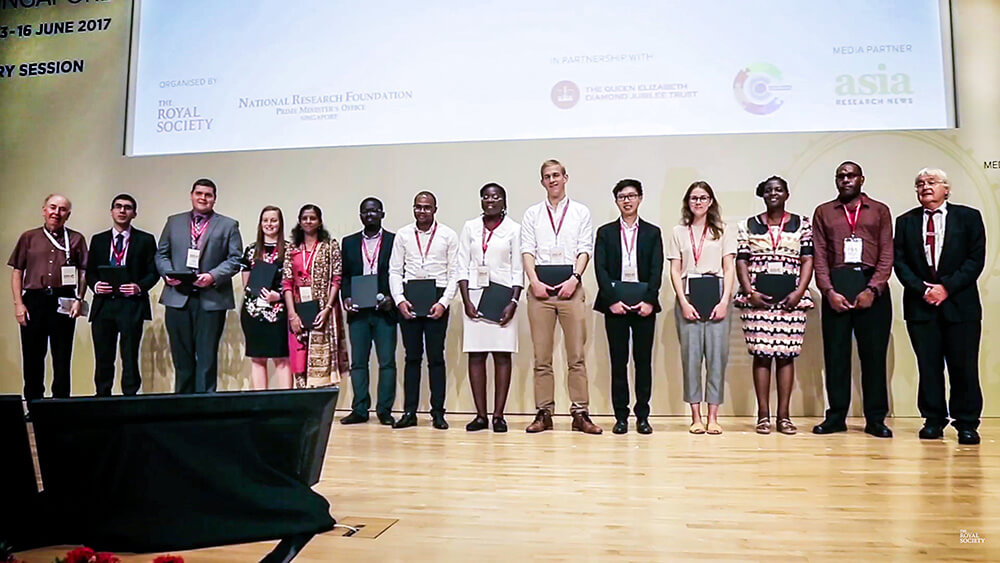 Andree attributes his inclination to pursue research to SMU’s dedication in generating impactful research, and is already making plans for his research career. “I hope that through my research, I am able to reach a higher level of understanding on the influences affecting the cognitive function and, with that, derive recommendations and interventions that would eventually invoke positive change to the lives of many,” says Andree.