A PhD in Hacking? 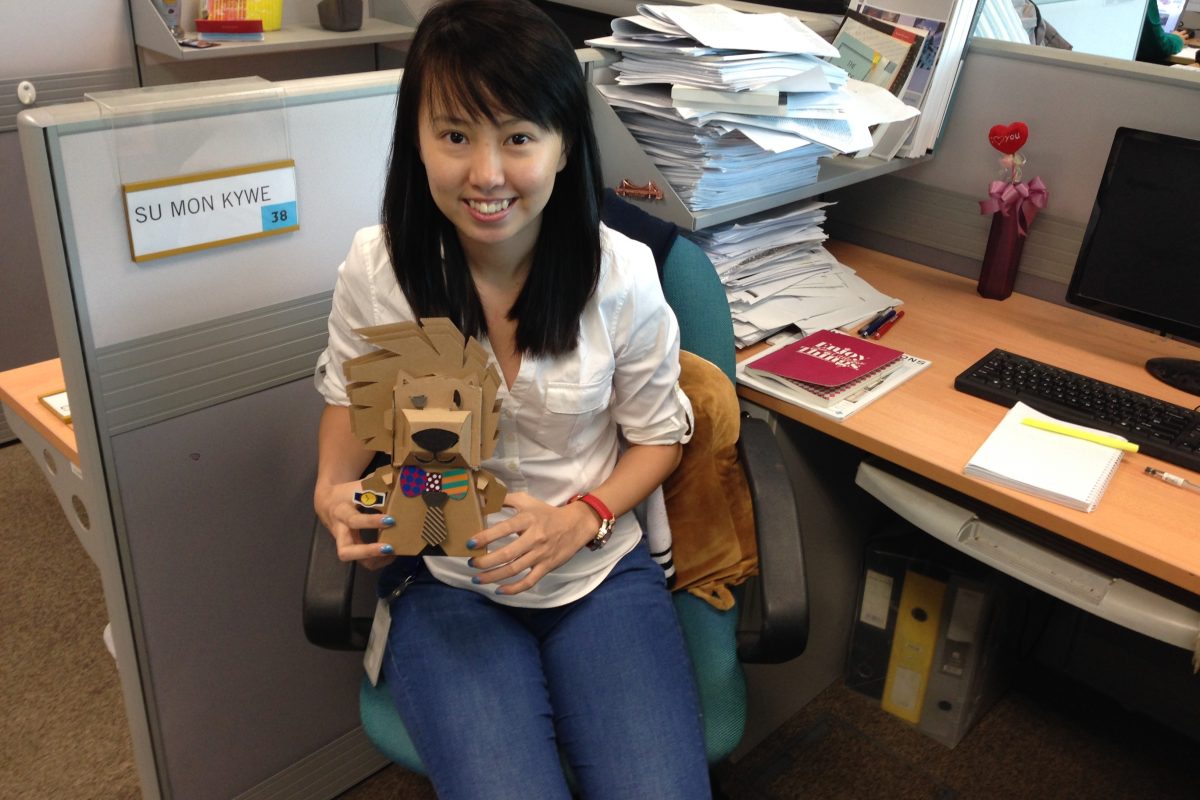 Most people interacting with Su Mon Kywe would think of her as a typical girl-next-door: soft-spoken, doe-eyed and cheerful. Once they’ve gotten to know the fifth-year SMU PhD in Information Systems student, however, they are often very surprised to find that she hacks computer systems for a living.

No need for alarm bells. Su Mon is who we would term a “white hat hacker”. So far, her work in identifying security vulnerabilities within Apple’s iOS and Google’s Android mobile operating systems has already contributed to making the platforms more secure. Her team’s discoveries have made the news, and they have even received a cash award from Google!

She recalls, “I worked on the Android project for a year. When we started the project, there were a lot of uncertainties—would we or would we not find anything? When I did eventually detect faults in the system, I was very excited and reported it to my supervisors. We couldn’t announce it publicly, of course, in case people took advantage of the vulnerabilities and abused it. So we had to wait for Google to fix the issues and make an official announcement.”

At this point, she breaks into a laugh: “One of my professors commented that I don’t look like a hacker, and was surprised that I actually do these things!” 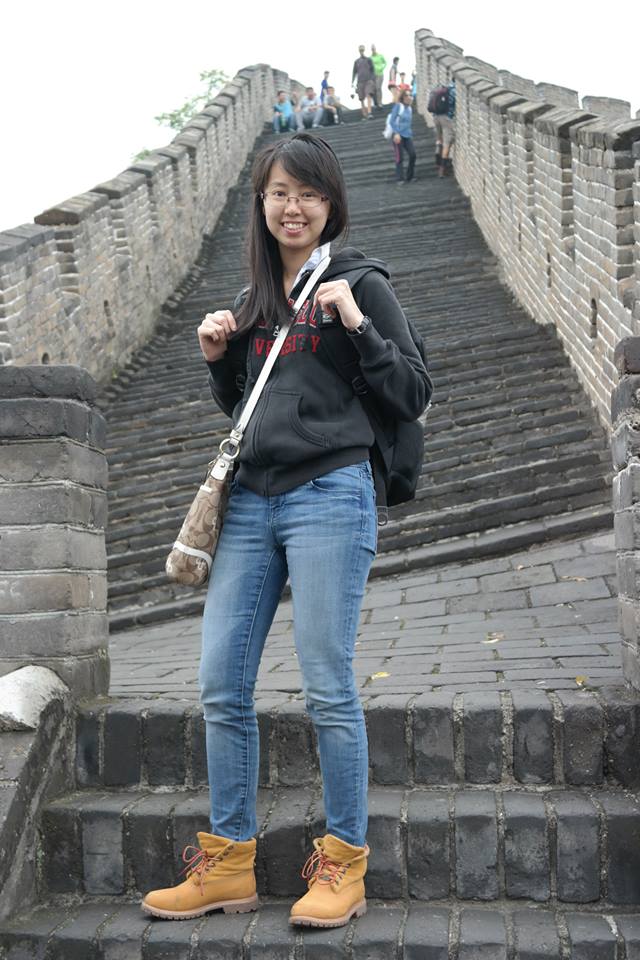 Su Mon at the Great Wall of China, after the 2014 IEEE 13th International Conference on Trust, Security and Privacy in Computing and Communications (TrustCom) in Beijing.

Su Mon came to Singapore from Myanmar to pursue her Bachelor’s degree in Information Systems at SMU. After graduating, she decided to stay on with SMU to do her PhD as she wanted to continue working on projects that interested her. She also found SMU to be strongly supportive of her pursuits.

“There’s a lot of support here for what I want to do,” she says. “SMU has got the research funding, technical equipment and expertise. There’s the Secure Mobile Centre that’s dedicated to cybersecurity, and a commitment to spreading our research through international conference presentations, as well as collaborating with overseas faculty members and research institutes.”

She also appreciates SMU’s School of Information Systems’ (SIS) commitment to providing a curriculum that’s both deep and broad, and decided to do one of her empirical research projects with the Living Analytics Research Centre (LARC), where she made many friends with students and faculty members outside her research specialty. Her sense of humour surfaces again when she says, “Well, the guy/girl ratio at SIS isn’t balanced and it’s difficult to find females, so it’s great that I could make friends from other labs!” 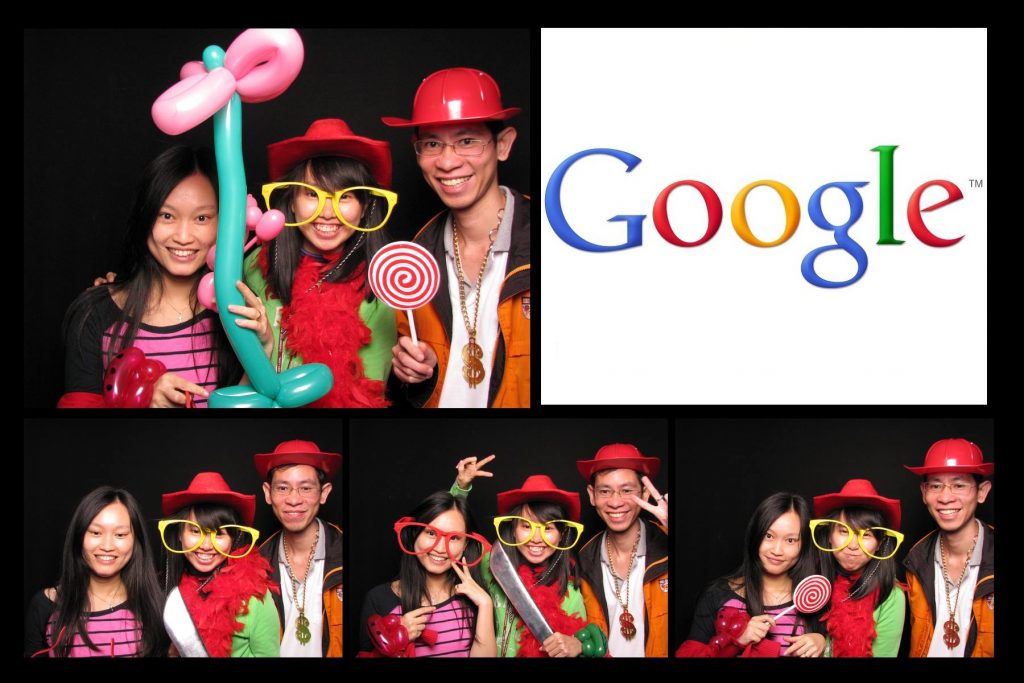 In spite of her busy academic schedule, Su Mon manages to make time for travel and exercise. Besides travelling for conference presentations, she spent 10 months at Carnegie Mellon University and a further three months interning with Samsung Research America in Silicon Valley, San Francisco, California, USA. Additionally, she has run four half-marathons and one full marathon over the past two years, participates in Zumba, Yoga and Pilates classes, and recently started learning Muay Thai. 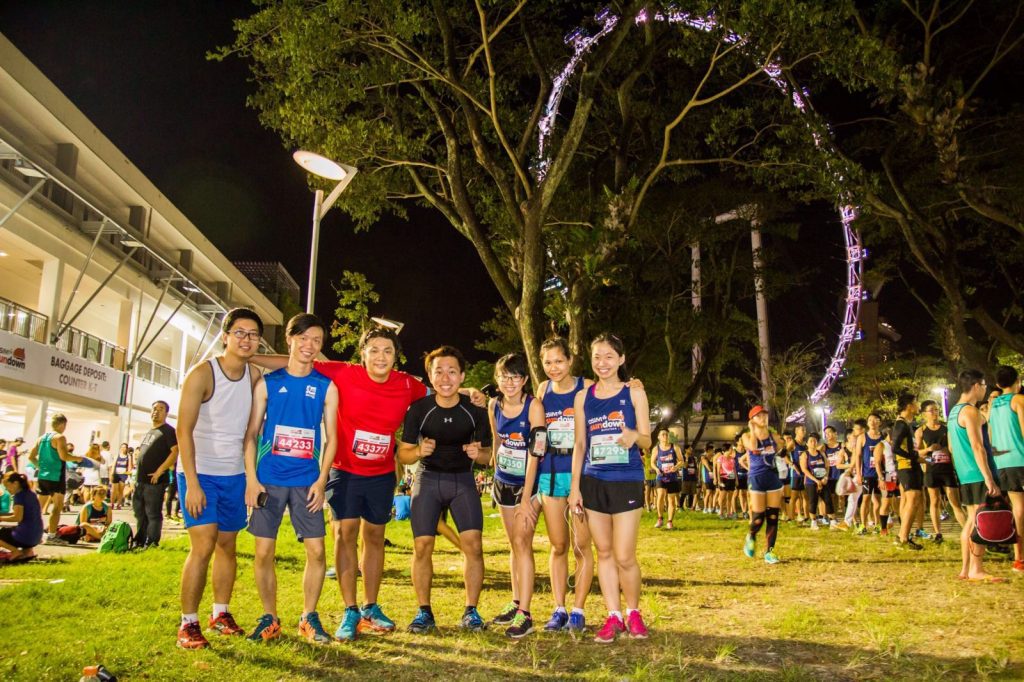 Su Mon and her friends at the Sundown Marathon 2016.

In spite of the demands placed upon her, she found PhD life more tolerable—and even more enjoyable—than life as an undergraduate student. She explains, “Compared to being an undergraduate, I felt more at ease doing the PhD because I was given the leeway to manage my own time and pace. I also loved the high of getting my papers accepted, even after I had to sometimes make multiple revisions and resubmit them. During my undergraduate days, I had a lot of deadlines that were set for me, and lots of sleepless nights!”

Although Su Mon hasn’t officially graduated from SMU, she has already successfully secured a job as an information security researcher with a start-up in San Francisco. For now, she is looking forward to taking her first break in nearly a decade and is making plans to travel to South Korea, and eventually to Myanmar to visit her family. Deep in thought, she says: “I will miss everything about SMU. I’ve been here for nine years, which is close to one-third of my life. I’ve gotten to know many professors and instructors, and will miss my office space. You know, it would feel a bit strange for people to call me Dr Kywe—“Dr” is just a title to me; I really wanted to do the PhD because I have a strong passion for research.” 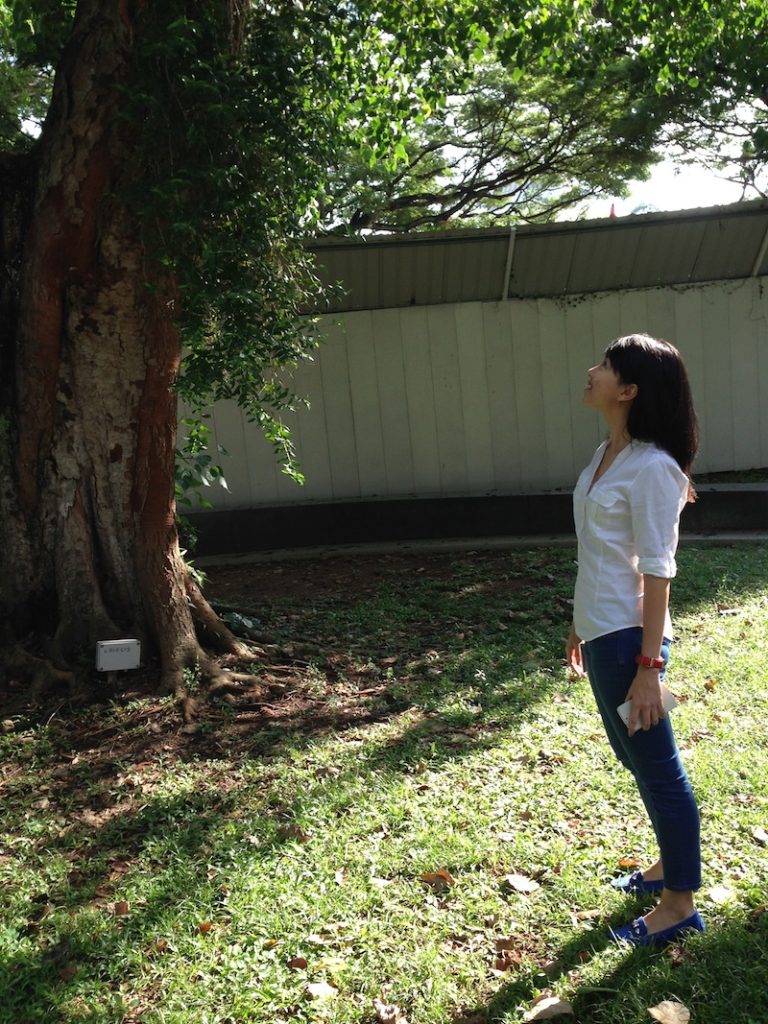 Su Mon looking up at the Tree of Ideas on SMU’s Campus Green, around which she and her colleagues walk whenever they need to do some serious thinking.