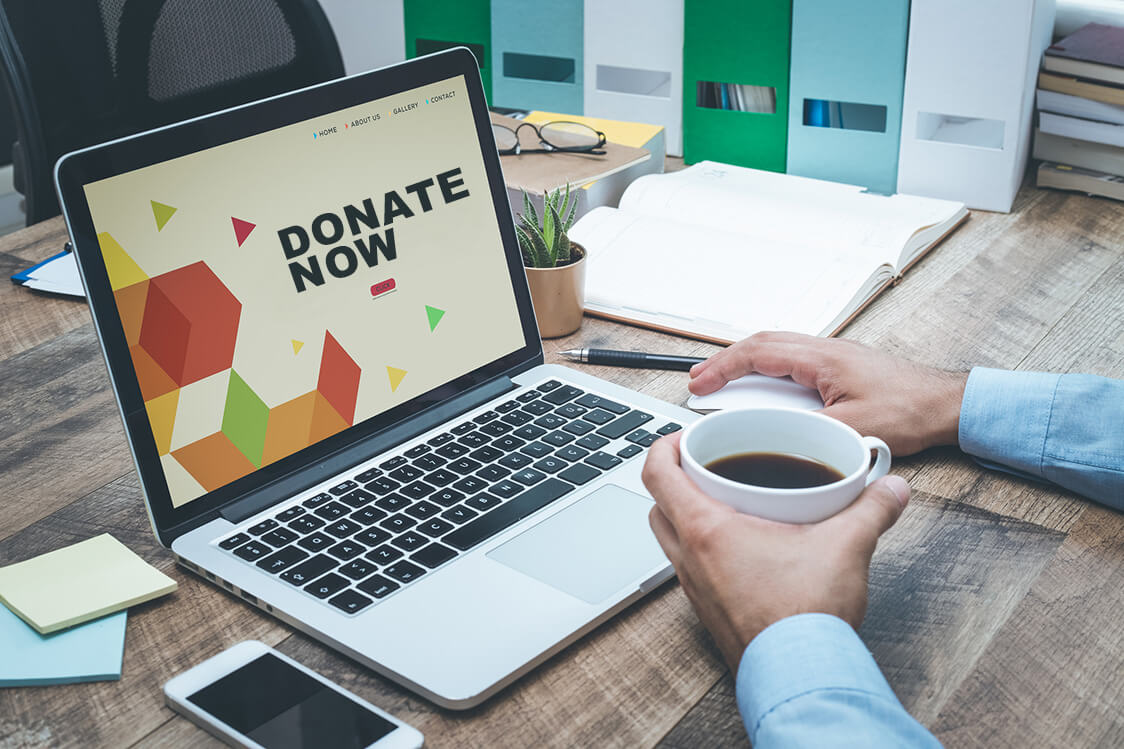 In June 2017, 12 years after its launch, Kiva, the first breakout crowdfunding platform, announced that it had raised a total of US$1 billion for social causes. In 2016, almost US$35 billion was raised by crowdfunding campaigns, which encourages a multitude of small contributors to come together to back social projects or commercial enterprises.

When he looked at this emerging trend, Kenneth Goh, Assistant Professor of Strategic Management at the SMU Lee Kong Chian School of Business, saw a system with the huge potential to bring money to bear on social causes, but also significant potential pitfalls for both donors and recipients.

“I saw crowdfunding as a means for people to help one another directly. But I always had underlying concerns about the authenticity of needs, how the funds would be spent, and whether there was more to the story than what was disclosed by the fundraiser,” Asst Prof Goh says. “Separately, I also wondered about those in need who were not able to get onto the platform. How could we help donors and the needy?”

Donors want to be certain that they are donating to genuine causes, and that the money they give is then actually used by the recipient organisation for the stated purpose. Asst Prof Goh says that he saw the need for an intermediary in the process, similar to the role played by an investment bank in capital markets, which helps to connect companies with potential investors.

“I envisioned an intermediary that would conduct due diligence and ‘market’ a case, not in an exploitative way, but in a way that respected their dignity. Hence, our tagline of ‘Ask with dignity, Give with confidence’,” he says.

The result of this deliberation was AdvocAid, which performs vetting on crowdfunding campaigns before they are listed, so that donors can give with certainty that the receiving organisation is credible.

“Campaigns that are outright scams are few and far between. The crowd is usually quite savvy in spotting these. The issue is less around outright scams, but more around partial disclosure or a biased interpretation of events,” Asst Prof Goh says. 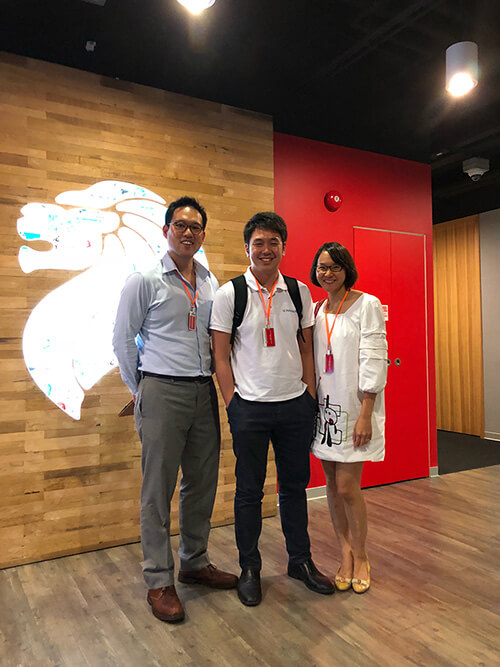 AdvocAid looks at fundraising campaigns forensically, examining their records to ensure that their intention is genuine, although they do not make a value judgement on what the campaign is trying to achieve.

“For donors, the need is around authenticity and accountability. Donors want to know that the stories check out. They can decide for themselves whether or not a case is deserving of their support. They also want to know that funds are disbursed responsibly, and used for their intended purpose.

“We don’t verify campaigns already listed, but list campaigns that we verify,” Asst Prof Goh says. “For each case, our verification process involves conducting home visits, reviewing financial documents, consulting with social workers, welfare agencies, doctors, and other relevant parties. This involves building links with various welfare organisations which we have been actively doing the past few months.”

Once a campaign has been vetted, AdvocAid offers advice to help position them to be most attractive to potential donors.

“For beneficiaries, crowdfunding is almost the assistance of last resort. We want to assist them by connecting them with compassionate givers,” Asst Prof Goh says. “We tell their circumstances in a truthful, yet compelling and dignified way. On a practical level, we also provide them with an interest-free short-term loan backed by the amount of funds they have raised while their campaign is still ‘live’. By providing this service, beneficiaries can access funds for short-term needs without having to end their campaign.”

Once money is pledged to a cause, AdvocAid holds the funds as they are donated and then disburses them directly to the final beneficiaries to ensure that they are used for their stated purpose.

“For cases we list, we disburse the funds only for their intended purposes. If it is for living expenses, we disburse funds on a schedule so that the beneficiary does not come into a large amount at once,” Asst Prof Goh says.

In order to maintain its position as a neutral third party and remain objective in its vetting processes, Asst Prof Goh says that the enterprise will never be paid by the parties that it verifies. As to how AdvocAid is able to support its operations in the long run, he explains, “We were initially self-funded, but recently joined The Majurity Trust (TMT) family in July 2018.”

TMT is a philanthropic foundation which counts The Ray of Hope Initiative (ROHI) as one of its members. ROHI is a crowdfunding platform that has combined verification with case management over the last 5 years.

According to Martin Tan, Executive Director of TMT, “The vision of AdvocAid is very aligned with how we want to serve the Singapore community as a whole. As part of the TMT family, AdvocAid now has the opportunity to build on ROHI’s methodology. We are in a stronger position to benefit a wider pool of beneficiaries and platforms to fulfil our goal of being the trusted verification partner for all charities in Singapore, giving donors the confidence to give to those in genuine need.”

To find out more about AdvocAid, visit http://www.advocaid.org.sg/ 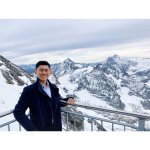 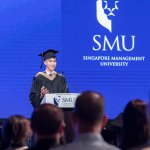 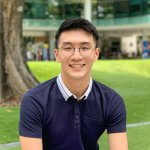