We’re Not Talking About E-Waste Enough; and That’s a Problem 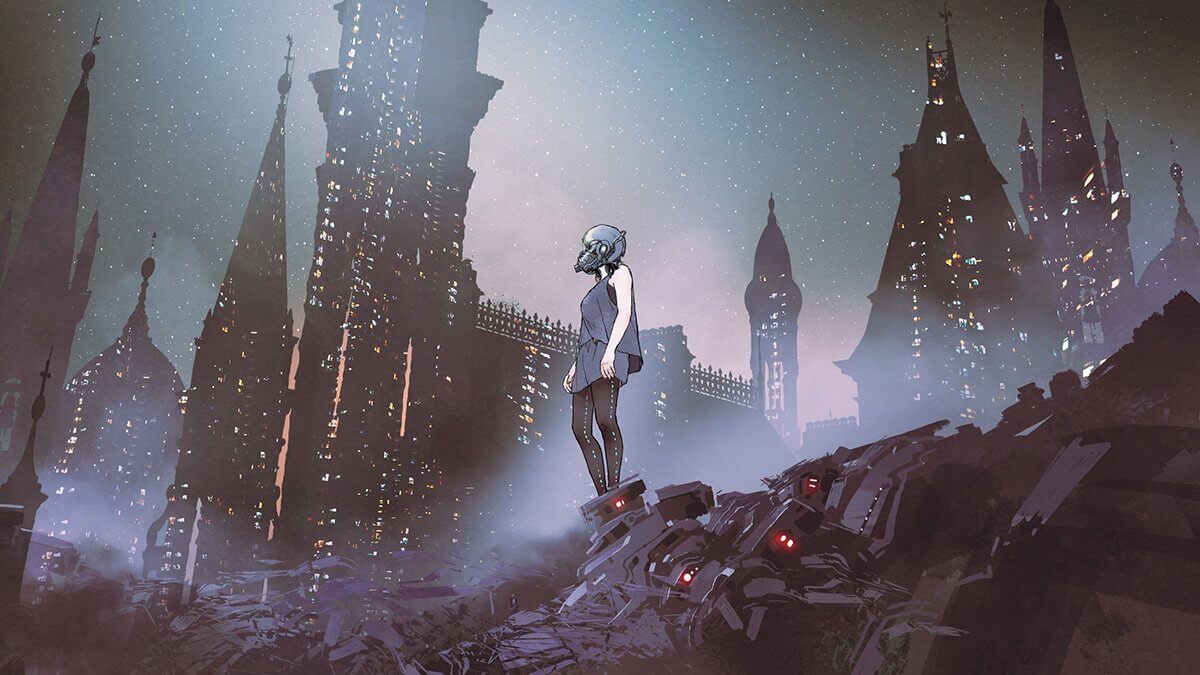 By now, most of us are already aware of the problems caused by the excessive use of plastic, as well as potential solutions like reducing plastic bags and reusing metal straws. But there’s another growing problem that fewer people are aware of, and that’s e-waste, otherwise known as electronic waste.

In 2016, the world generated 44.7 million metric tonnes of e-waste—according to a report from the International Solid Waste Association, the United Nations University and the International Telecommunication Union—and this number is projected to increase by an estimated 17 per cent by 2021.

Shantanu Bhattacharya, Professor of Operations Management at Singapore Management University’s (SMU) Lee Kong Chian School of Business, was interviewed by Huffington Post on the same topic, where he shared that less than 25 per cent of this global e-waste is recycled or reused. 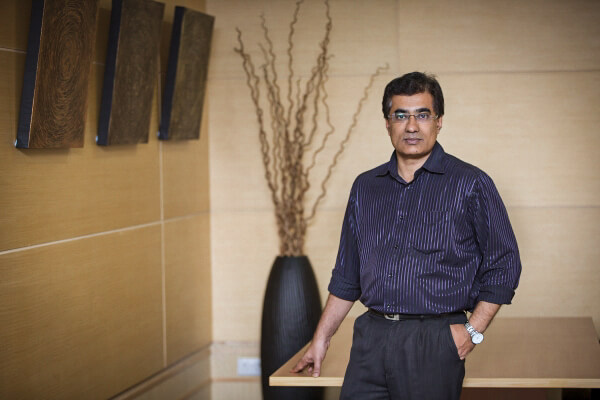 Asia alone contributes 40 per cent to the world’s output of e-waste, and here in Singapore, each person generates an estimated 19.6kg of e-waste per year. Only six per cent of that amount is tracked to be recycled, as opposed to 51 per cent in Sweden.

There are a few reasons why Singapore produces that much e-waste, suggests Prof Bhattacharya. Firstly, because consumers replace electronic devices frequently due to a “craving for and social standing associated with having the latest gadgets”, and the fact that many businesses here in Singapore are technology-driven.

“There is no culture of recycling yet in Singapore,” adds the professor. “For example, the solution for plastic bags is that you bring your own cloth/canvas bags from home. The corresponding solution of not using electronic devices (like not using plastic bags) is not feasible, there has to be a bigger push for recognising the problem. And the solution is to increase the degree of awareness of e-waste and recycling.”

In fact, one of the biggest consequences of e-waste is not just the obvious environmental impact, but the “economic loss of valuable materials going off to landfills” especially since it can be a “US$40 to 60 billion industry globally” if properly treated and extracted, he says.

Prof Bhattacharya points out that in Europe, “e-waste recycling took off when manufacturers were made aware of the economic value of the e-waste, rather than by legislatively fixing it.”

“When firms extract economic value from extracting valuable materials from e-waste and share those savings with the consumer in the form of trade-in value for recycled devices, that is when the industry will see a turning point in recycling e-waste,” he explains.

But until a big change takes place, Prof Bhattacharya suggests a few potential ways for individuals to play a part in reducing e-waste:

Not Just Clearing Hours: Lessons from Inspirar
Heart Coding: These Students Are Helping Underprivileged Youths Level Up in Coding 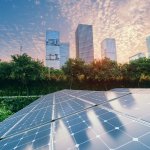 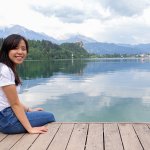 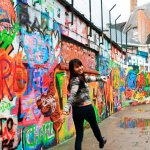 Prevent Pickpockets and Travel Worry-Free with These 10 Easy Tips