Marketing to China: Why Can’t Western Brands Get It Right? 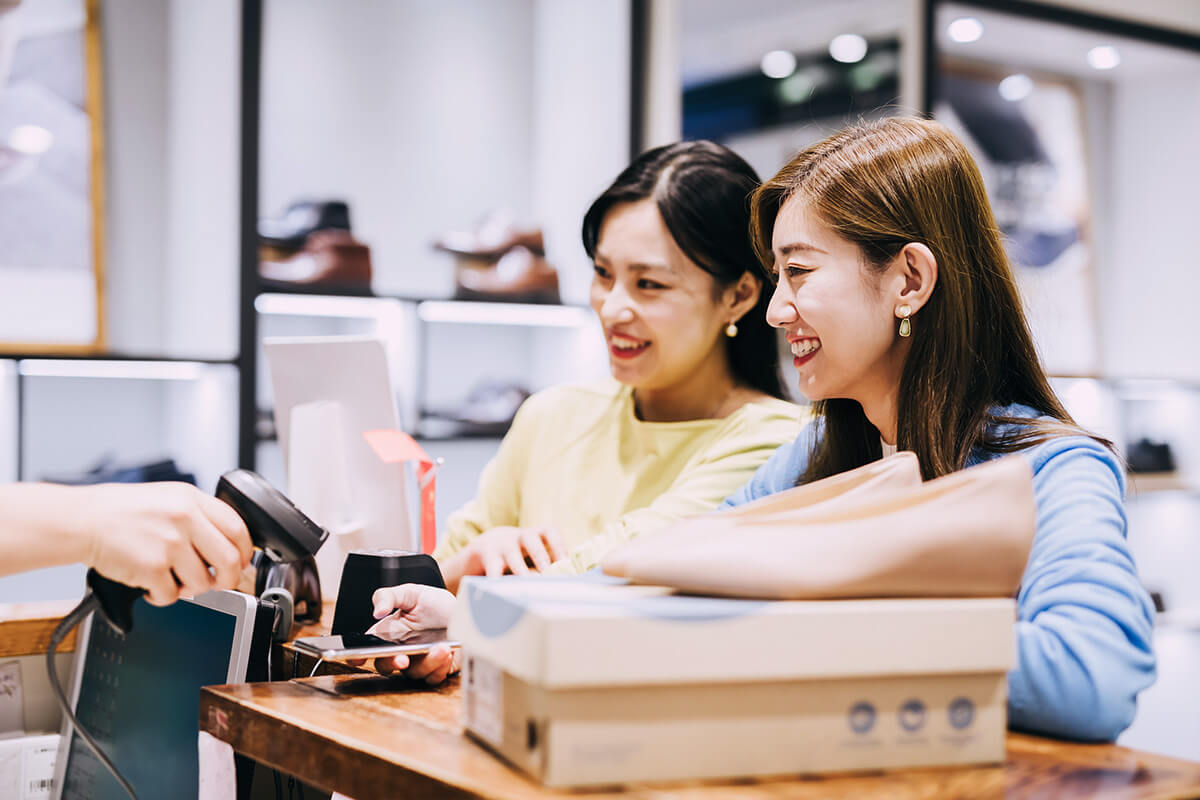 The world of designer fashion is known for weaving fantasies of flawless elegance. So it’s ironic that so many Western brands have tripped up big time recently in their efforts to market their fantasies to the Chinese market, with fashion faux pas that betray a poor understanding of the affluent consumers they are eager to connect with. 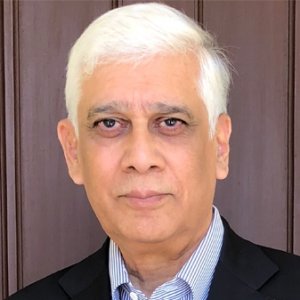 From racist rants to designs interpreted as a disrespect of China’s national sovereignty, brands such as Dolce & Gabbana, Burberry, Versace, Coach and Givenchy have all made moves that attracted intense public outcry and dented sales in that country.

Why is the Chinese market proving so tricky to navigate for these brands? Srinivas K. Reddy, Professor of Marketing at the Singapore Management University (SMU) Lee Kong Chian School of Business and Academic Director of the LVMH-SMU Asian Luxury Brand Research Initiative, dissects the top mistakes made by designer labels, and suggests how they can avoid making tone-deaf moves.

Ignore cultural sensitivities at your peril

In today’s “cancel culture”, keyboard warriors can make the boycott of a brand or organisation go viral with a click of the mouse.

Italian luxury brand Dolce & Gabbana is still paying for its November 2018 ad campaign, which depicted outdated Chinese stereotypes. A screenshot of co-founder Stefano Gabbana allegedly making derogatory comments about China provoked even more ire from Chinese netizens. Even the Chinese model featured in the ad campaign, Zuo Ye, became a target of online attacks and harassment from her fellow countrymen. 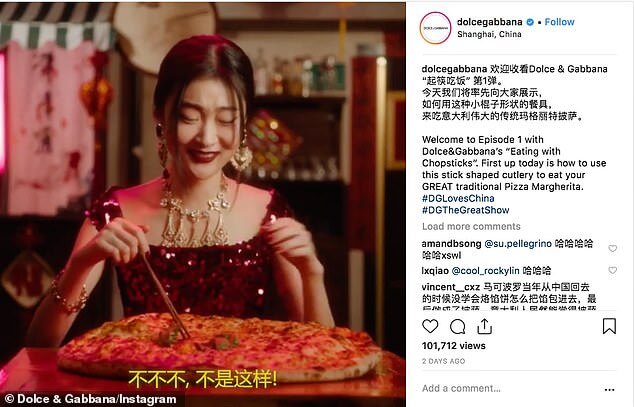 It’s not just online outrage either—the brand’s Asia-Pacific (which includes China) revenue for the fiscal year that ended in March 2019 clocked 22 per cent of the brand’s total turnover, compared to 25 per cent the previous year. In addition, the brand also project sales to decline even further in the current fiscal year, ending in March 2020.

A less egregious example is Burberry. The British brand’s 2019 Chinese New Year ad campaign showed a sombre looking family that was meant to evoke, as the brand stated, a celebration of “family traditions and togetherness during the festive period”. Unfortunately, the campaign was slammed by the Chinese public as being “creepy” and giving many an “uncomfortable feeling”. One Weibo user even commented that the image showed “a family plotting to kill their rich grandma and fight over the inheritance” instead of a happy reunion.

But it’s not just luxury brands that have landed in hot water. The most recent geopolitical controversy is between China and the NBA (National Basketball Association) when Daryl Morey, the general manager of the Houston Rockets, tweeted support for the pro-democracy protests in Hong Kong. And while the tweet has since been deleted, the damage has been done, with all of the NBA’s China sponsors suspending ties with the league. The result thus far, is an estimated billion dollar loss.

“China is a self-regulatory country. Campaigns [or even comments] that are culturally or politically insensitive have a larger impact in China than if it were to happen in the West. The backlash faced does not merely come from customer watchdogs, but from the government too,” says Prof Reddy.

According to him, these could all have been avoided if Western brands put more effort into improving their understanding of cultural differences and sensitivities. And unfortunately, these brands don’t seem to be learning the lesson fast enough.

In August 2019, Italian brand Versace listed Hong Kong and Macau as independent countries on one of its T-shirts. Less than 24 hours after Versace made its apology, eagle-eyed Chinese netizens outed American label Coach and French luxury brand Givenchy for previously released T-shirts that listed Hong Kong and Taiwan as countries rather than cities. These fashion houses should have boned up on their history. National sovereignty is a big deal for a country that once had to cede these aforementioned territories to foreign powers. That means mistakes that touch on these highly sensitive issues, however innocuously meant, could trigger government regulations with serious commercial repercussions.

And if that isn’t enough to inspire foreign brands to brush up on their understanding of China, then they should consider this: such brands may have been perceived by Chinese consumers as superior to homegrown brands in the past, but this is no longer the case. Today’s Chinese consumers take great pride in the country’s progress, and that not only means they can spurn foreign brands they see as disrespectful, but also that there are plenty of homegrown alternatives they are happy to turn to. Prof Reddy cites examples of Alibaba, which is now a globally recognised name, as well as Didi Chuxing, China’s answer to Uber that has three times the ridership than Uber does globally.

Foreign companies that take the ‘if it ain’t broke, don’t fix it’ approach when they enter the China market usually end up realising that simply duplicating their usual business model just doesn’t work.

Prof Reddy uses Oreo as an example. When the cookie brand first entered the Chinese market in 1995, it replicated every aspect of its American business model, from factories to products. But Chinese consumers didn’t bite. So Oreo adapted. To cater to local preferences, the company made the cream of its signature cookie less sugary, and introduced new flavours and variants (Oreo wafers anyone?).

Homestay platform Airbnb, on the other hand, is an example of a foreign brand that hasn’t tweaked its modus operandi enough to connect with Chinese consumers. While hugely successful globally, Airbnb failed to understand that the Chinese public would prefer to deal with corporations rather than individuals when it comes to facilitating homestays, says Prof Reddy. In the meantime, Chinese competitors such as Xiaozhu.com and Tujia have entered the fray, and have used their homegrown understanding of the market to great advantage.

Finally, brands need to understand China’s distinct social media ecosystem. The likes of Facebook and Instagram are banned, and homegrown platforms such as WeChat and Weibo are where brands need to engage the public. “There are only a few social media channels in China, but everyone uses them. So a viral campaign that might take 24 hours to reach a million people in the West would only take 20 minutes to reach the same number of people in China. That scale makes social media virality in China much more dramatic,” says Prof Reddy.

Picking a University That Offers More Options and Flexibility in a Fast-changing Economy
To Cook or to Paint? That is the Question – SOA Engage 2019