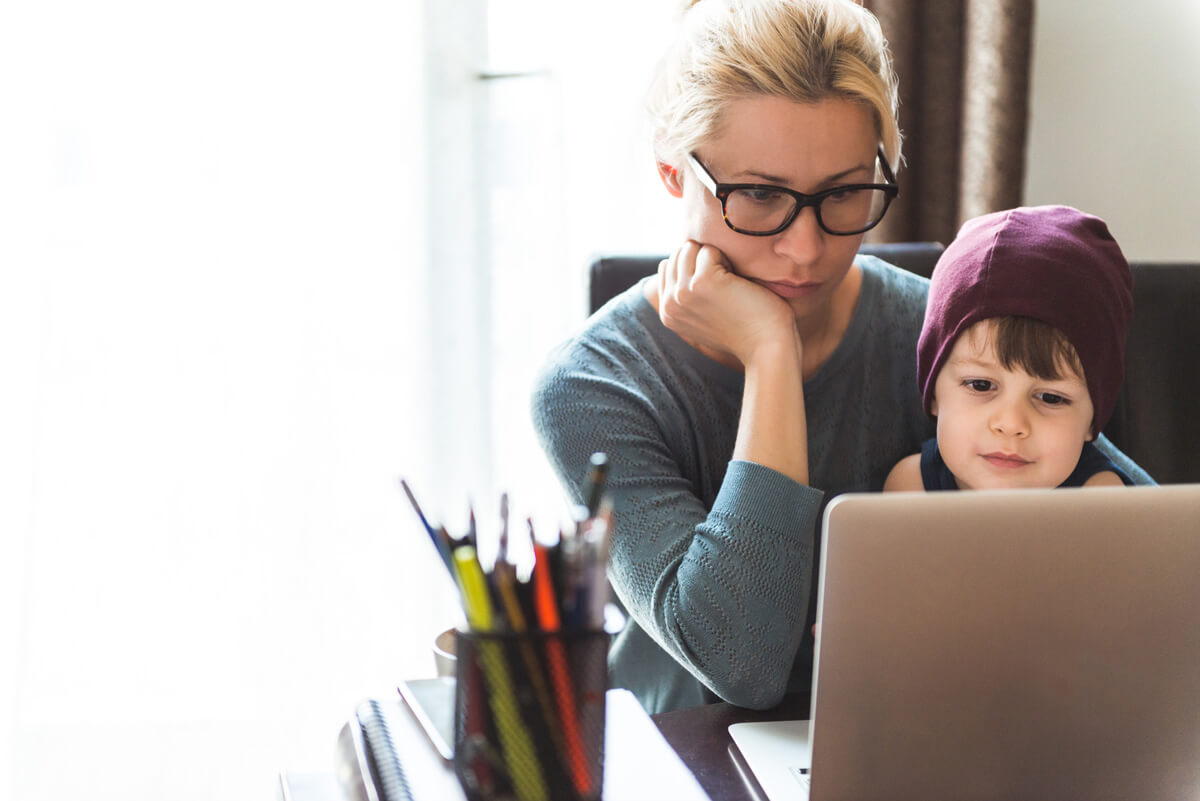 While much about the current pandemic remains unclear, a distinct pattern has emerged in the way the COVID-19-induced lockdowns affect certain sections of the economy—it crystallises and accelerates existing trends. For instance, while retail has been evolving in the direction of an online model for the better part of the last decade, the current crisis has tilted the scales definitively towards operators who have invested in sound ecommerce infrastructures.

When it comes to working women, the existing trends that are being crystallised and accelerated are deeply entrenched ones. Access to equal opportunities for education, employment and pay is still not a reality for women, who also still do much of the unpaid work of caretaking. The World Economic Forum’s Global Gender Gap Report 2020 states that only 55 per cent of women aged 15 to 64 globally are engaged in the labour market (compared to 78 per cent of men), that the gender gap in terms of economic participation will take 257 years to close, and that “there is no country where men spend the same amount of time on unpaid work as women. In countries where the ratio is lowest, it is still 2:1”.

What does this mean during a crisis in which financial instability looms, and working from home collides with more caretaking duties as children can no longer attend school? If women were already doing much of the caretaking pre-crisis, then they are likely to shoulder more of the burden as caretaking responsibilities increase. If this happens at the expense of their work, many family units will likely rationalise it this way: If women’s jobs pay less, then their male partners’ jobs need to be prioritised for the family’s financial stability.

While logical, these decisions have long-lasting implications on women’s career trajectories and earning power. The Atlantic puts it baldly: “Across the world, women’s independence will be a silent victim of the pandemic.”

Recent history proves as much. Past epidemics such as Ebola and SARS had “deep, long-lasting effects on gender equality”, The Atlantic report states, with men’s incomes returning to pre-outbreak levels faster than women’s income, for instance. Assistant Professor of Sociology Aliya Hamid Rao, from SMU’s School of Social Sciences, has studied the impact of the 2008 recession on professionals, and notes that while fewer women lost jobs compared to men during that crisis, “the women who did lose jobs had a much harder time gaining reemployment, or when they did, they suffered earning losses”. 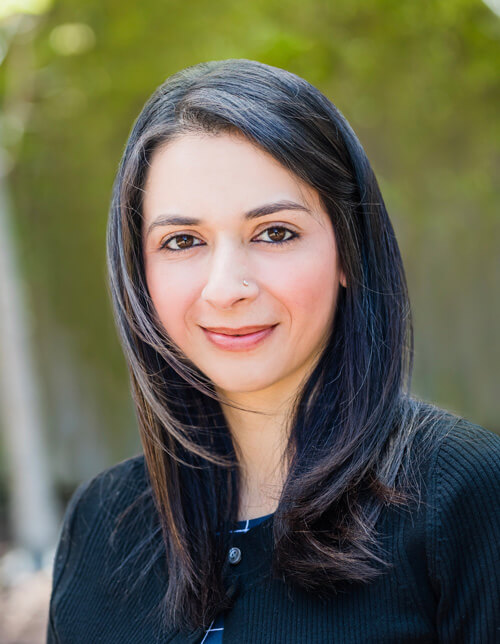 Additionally, relationship parameters set during ‘normal’ times tend to be reinforced during times of economic crises, she points out.

“I studied both male and female unemployed professionals and interviewed their spouses and kids, and I found that for men who were unemployed for long periods like three years, it was seen in their families as a temporary thing,” says Asst Prof Rao.

“So these families did not change the division of paid and unpaid work. While the unemployed men looked for jobs, their wives in full-time occupations were still taking care of the cooking, the cleaning and managing their children’s activities. All of that did not change even over a long period of time.”

In comparison, women who lost their jobs in the years following the Great Recession tended to do more of the caretaking work that they were already doing, seeing this as a way to contribute to the family that could compensate for their lost income.

And this pattern may now be recurring in the current crisis. In cases where husbands do less of the caretaking than wives when they are all working from home, for instance, the traditional gender roles of male breadwinner and female carer become more stark.

Even in Singapore, where some families have domestic helpers staying with them, it’s likely that wives are still the ones coordinating with helpers on things that need to be done. “This division of labour can be pretty invisible in normal times, but it stands out very visibly during times when couples work at home at the same time,” says Asst Prof Rao.

“I think what this pandemic is doing, in general, is illuminating just how unequal the caring burden is within marriages.”

Already, the impact of such patterns are becoming visible. A recent study from the editors of the American Journal of Political Science broke down article submissions by gender, and not only found that 65 per cent of submissions had no female authors, but also that since the lockdown began in the United States, solo-written submissions from women had dropped significantly. The authors concluded that “women seem to have less time to submit their own work than men do amid the crisis”.

“I think what this pandemic is doing, in general, is illuminating just how unequal the caring burden is within marriages.”

Responding to these findings, the New York Times email newsletter The Interpreter pondered despondently: “That study hints at a bleak story about whose professional work gets prioritized when resources and time are scarce… Across society, that is, we may start to see similar patterns to the one found in the journal submission study, in which men are able to carry their projects over the finish line, but women’s languish.”

Before such long-term effects become discernible, however, the wellbeing of women is likely to first become a short-term casualty. As women try to juggle work with increased caretaking and emotional labour, “what is going to get lost is sleep, mental health and physical health”, Asst Prof Rao speculates. “I think women have very high standards for themselves, which they will commit to, to the point of exhaustion. Women go above and beyond for their paid work, while managing all kinds of unpaid labour. I think their self-care will decrease.”

What can be done about these worrying trends? At the policy level, providing affordable and accessible quality childcare would mean couples don’t have to make difficult decisions about who gets to participate in paid work, and who has to stay home for childcare responsibilities, at least during non-crisis times, suggests Asst Prof Rao.

But while policies can catalyse cultural shifts, much of the hard work may need to start in the home.

“The dominant cultural script is that men should be earners and women carers,” she says. “But there are alternatives. For instance: sharing everything equally; or women as earners and men as carers. I have found ‘outliers’ in my studies, and they are typically couples who have rejected the dominant script—sometimes out of a deep shared commitment to gender equality, other times out of need.”

“I think it’s important to make a variety of cultural scripts about how couples can ‘do’ marriage, so that men and women can fully embrace a variety of social roles,” adds Asst Prof Rao.