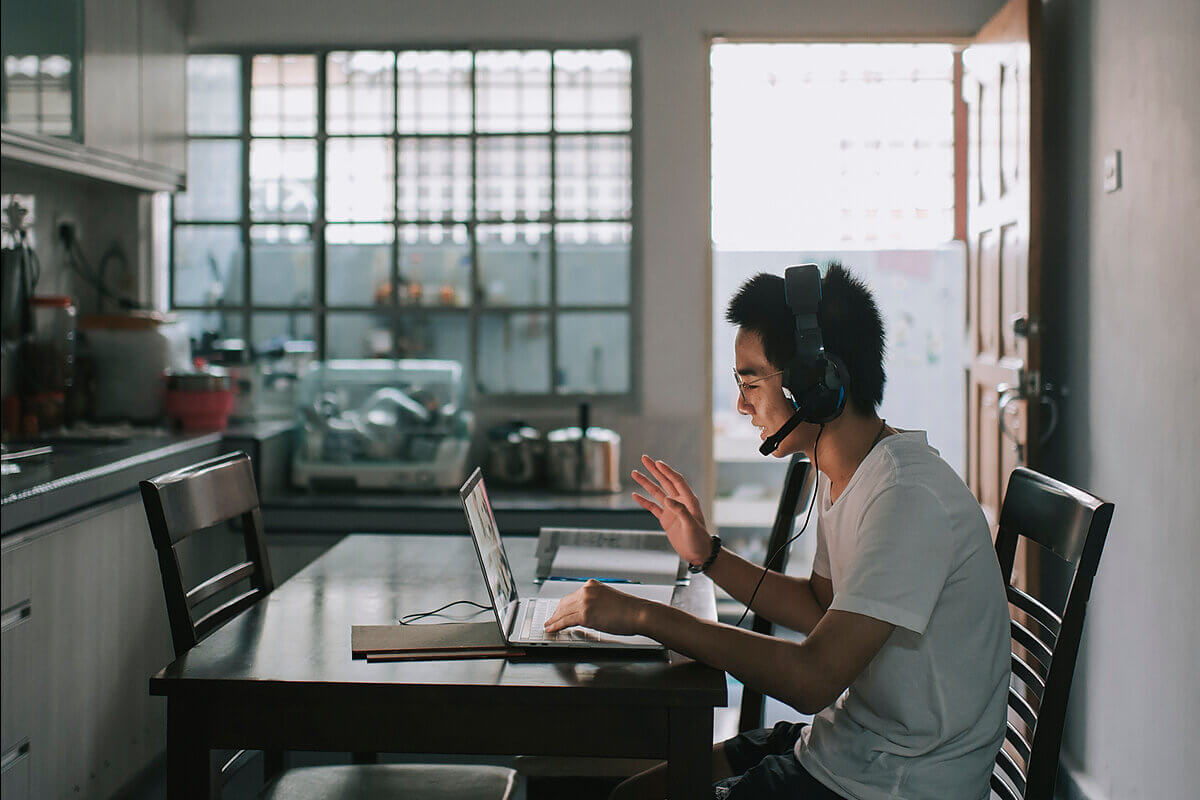 We are extremely honoured to be the pioneer batch of student organisers for SMU’s first-ever virtual orientation. The journey, although tough, was indeed very fulfilling.

Our team began planning for Freshmen Orientation early in the year, but all this was put on hold when the developments of the Covid-19 situation began unfolding unfavourably, and the possibility of having a physical camp became uncertain. We had to keep our minds open to the possibility of adapting to different variations of it—such as having a more “muted” half-day camp, to just a mentorship session by seniors. By mid-March, we decided that we would not compromise the essence of previous orientations—which is to integrate freshmen into SMU and ensure they gain a supportive network of friends. Collectively, our team voted to organise a virtual orientation called Freshmen Orientation Moves Online, or FOMO.

It was not easy as the planning and ideation had to start from scratch (we had absolutely no precedent to follow!). Furthermore, the Circuit Breaker measures made planning even more tedious for us; it became especially challenging to coordinate the event and its programme without face-to-face interaction.

The experience organising FOMO was definitely different from putting together a physical orientation. Apart from the difficulties we faced in coordinating and planning, communication was another major obstacle. Through several hiccups, we realised the importance of effective communication.

We learnt to approach and talk to people differently based on their personalities in order to bring our messages across effectively. Communication, we realised, went both ways; for it to work, it takes two to clap.

Throughout the planning process, staff from the Office of Student Life (OSL) constantly guided us, and we are very thankful for that. They helped us brainstorm ways to come up with interesting activities to mimic a physical orientation. For example, they liaised with SMU Eurhythmix to choreograph the “Liberation Dance” in place of a physical mass dance. Staff also went through many rounds of discussion and fine-tuning with the content creation team to develop our main activity, the SMOOmanji Quest. Through this close interaction, we learnt how to quickly adapt to changes efficiently and creatively.

We also learnt another important aspect in adaptability—this time, with regard to our roles. Some of us had to be reshuffled or tasked with different responsibilities in order to form the best team possible to produce a virtual orientation. On FOMO’s actual run days, we even had to take on multiple roles and responsibilities not previously assigned to us in order to overcome manpower shortage.

Several of us stepped into completely new roles but we managed to adapt to the best of our ability. We’re glad that as a result, FOMO ran smoothly in terms of operations.

We were heartened to see that many freshmen signed up for FOMO, despite its new format. In the end, FOMO’s average daily attendance rate of 80 per cent exceeded our expectations! Though we were unable to meet the freshmen in person, we were delighted to see their enthusiasm in the SMOOmanji Quest challenges, and the Liberation Dance. Witnessing the freshmen’s smiles as they enjoyed the activities made us very touched and glad to be part of FOMO.

Of course, FOMO would not have been successful without our capable clan heads and facilitators. They were the ones who bonded virtually with the freshmen and guided them through all the various activities.

After all is said and done, through FOMO, we learnt and grew. We made something out of almost nothing, and we did it! We hope that our freshmen gained an insight into SMU’s vibrant culture and made fond memories and friendships that will last them through university and beyond!