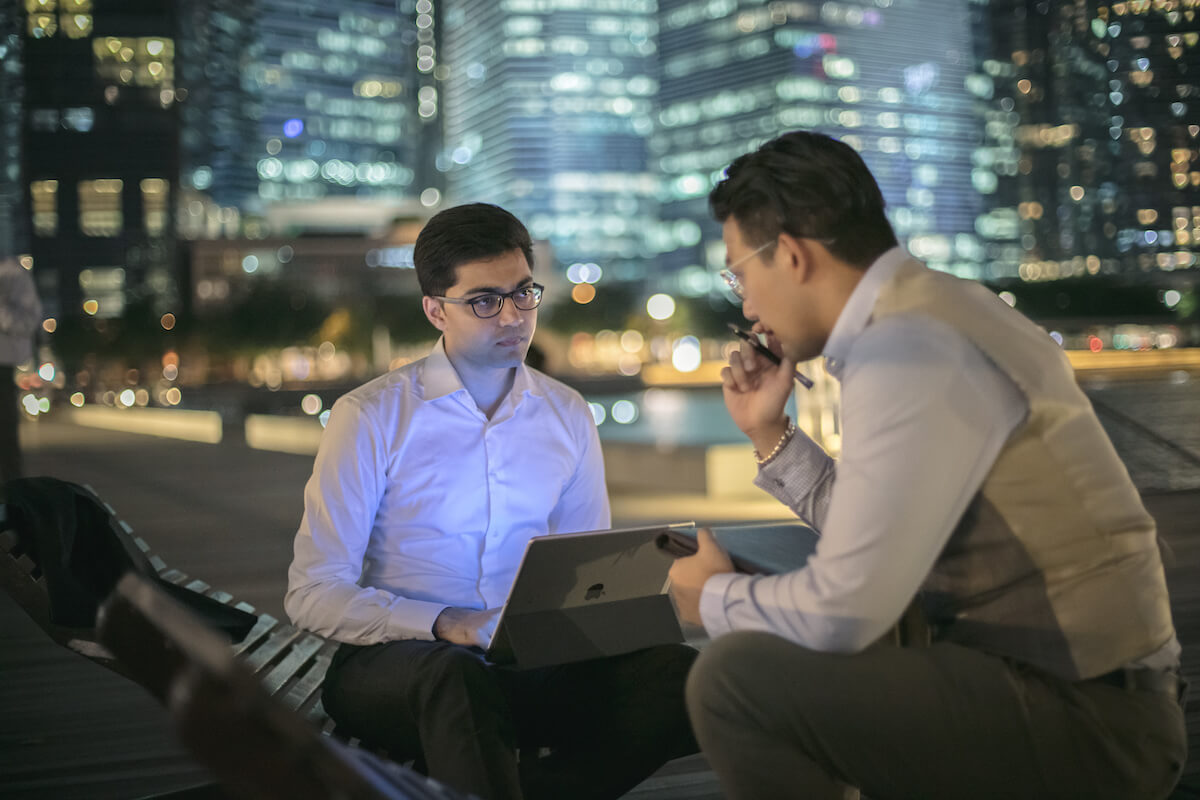 You know you’ve struck a chord with would-be undergraduates when you launch a new major, and its first intake is 25 times oversubscribed.

The Politics, Law and Economics (PLE) major offered by SMU caused an instant sensation last year with more than eleven-hundred applications received for the 45 places available in its inaugural cohort.

So what makes it so attractive?

“It’s the first course of its kind in Asia, and SMU is one of only a few leading universities in the world to offer such a programme combining these three disciplines,” says SMU Provost, Professor Lily Kong. 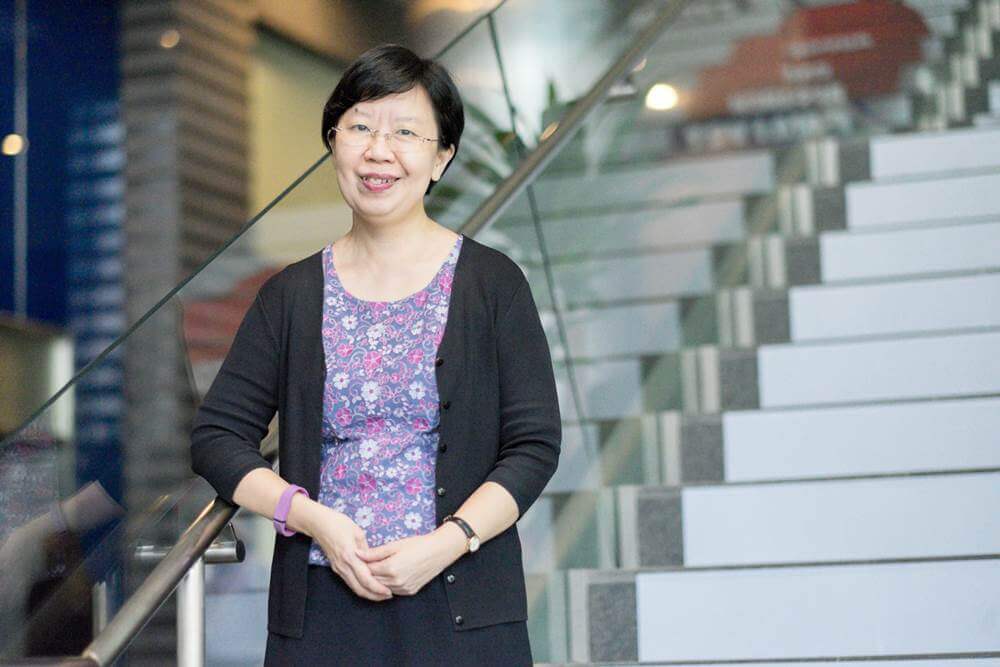 Academically rigorous and flexible at the same time, the PLE major is an interdisciplinary programme which hones students’ strategic and analytical thinking so they can devise innovative solutions to complex 21st-century problems.

All PLE students are required to take 3–4 core ‘foundation’ courses in Political Science, Economics and Law. After which, PLE students will specialise by choosing one of four thematic areas of concentration that cuts across the three disciplines: a) Choice and Behaviour, b) Global Studies, c) Public Policy and Governance, d) Distribution and Justice.

“The goal of the PLE major is to prepare future leaders and thinkers with a robust understanding of global political and economic transformations and the legal frameworks and contexts within which such changes take place.

We envision PLE majors to be future leaders in government, business, and civil society, both locally and globally,” Professor Kong explains.

Ng Kok Yin, one of the 45 undergrads to secure a place in this prestigious major, shares, “It’s the only programme that enables me to pursue my interest in the three disciplines, and that supports my aspirations in the public sector.” 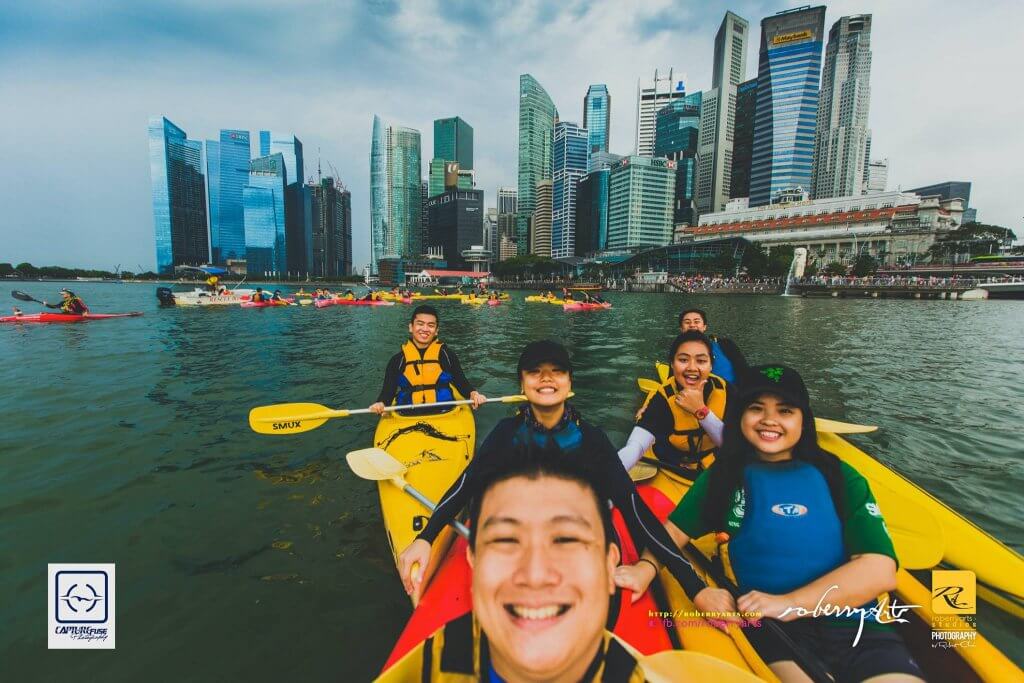 For her peers, the PLE major opens up a diverse range of opportunities in the public service, non-government organisations and industry. Potential careers for graduates include journalism, diplomatic service, foreign affairs, public service, consulting and research, amongst others.

“PLE is a small cohort of 45, but we all have diverse interests,” she says. “I know a friend who is interested in data analytics and believes that the PLE major can value add to his analytical abilities. Another friend of mine is interested in journalism, and PLE can provide her with the foundation needed to grasp the many concepts and ideas that someone in political journalism will need to comprehend.”

For Kok Yin, the PLE major is proving an enjoyable and supportive learning experience, “The best part about this new experience is the sharing spirit amongst all students that results in an amazing culture! The PLE classes are vigorous and exhilarating, and I thoroughly enjoyed gleaning knowledge from my various professors.”

And like the Politics, Philosophy, and Economics (PPE) degree offered at Oxford, SMU’s PLE major offers a prestigious and well-rounded education but one that is closer to home, more affordable, and allows students to benefit from global perspectives embedded in the curriculum with a sound understanding of the local context.

“Being part of the PLE Programme opens doors to many networks, established companies and various opportunities,” Kok Yin enthuses, “[It’s] an ideal platform for learning and crafting a future career!”

“As chair of an international committee dealing with broad topics, it is imperative for one to be well-versed with the political situation surrounding the countries of those present and to understand the laws necessary before recommending any solutions to the council. It allows me to put into practice what I have learned from PLE.”

“As with many other SMU programmes, the approach to devising PLE is deeply intellectual while keeping an eye on the practical,” says Professor Kong. “What I mean is, while offering students a sound understanding of the disciplines in and of themselves, we also expose the students to experiential learning, in which they learn how to apply their knowledge to real-world contexts.”

“One unique element already in place is special internships. We are also in the process of developing exclusive exchange programmes with overseas partners who are interested in our PLE major.”

SMU has partnerships in place with employers including Accenture, Bain & Co., the Singapore Economic Development Board, International Enterprise Singapore, McKinsey & Co., Singapore Airlines, and Singapore Press Holdings offering internships to PLE students. In addition to employers who are exclusive PLE partners, PLE students can also go for all internships available to other SMU students.

“PLE students will graduate with a host of desirable attributes,” says Professor Kong, “While each student is unique, the strong knowledge base, skills, and versatility of PLE students will be an asset to many organisations.”

So how does one who is interested in the PLE major stand out in the midst of stiff competition? Professor Kong says, “In addition to strong academic credentials, we are looking for candidates who are intellectually adventurous, curious about the world, open-minded, and not afraid to challenge themselves. If you fit the bill, we look forward to welcoming you to join us.”