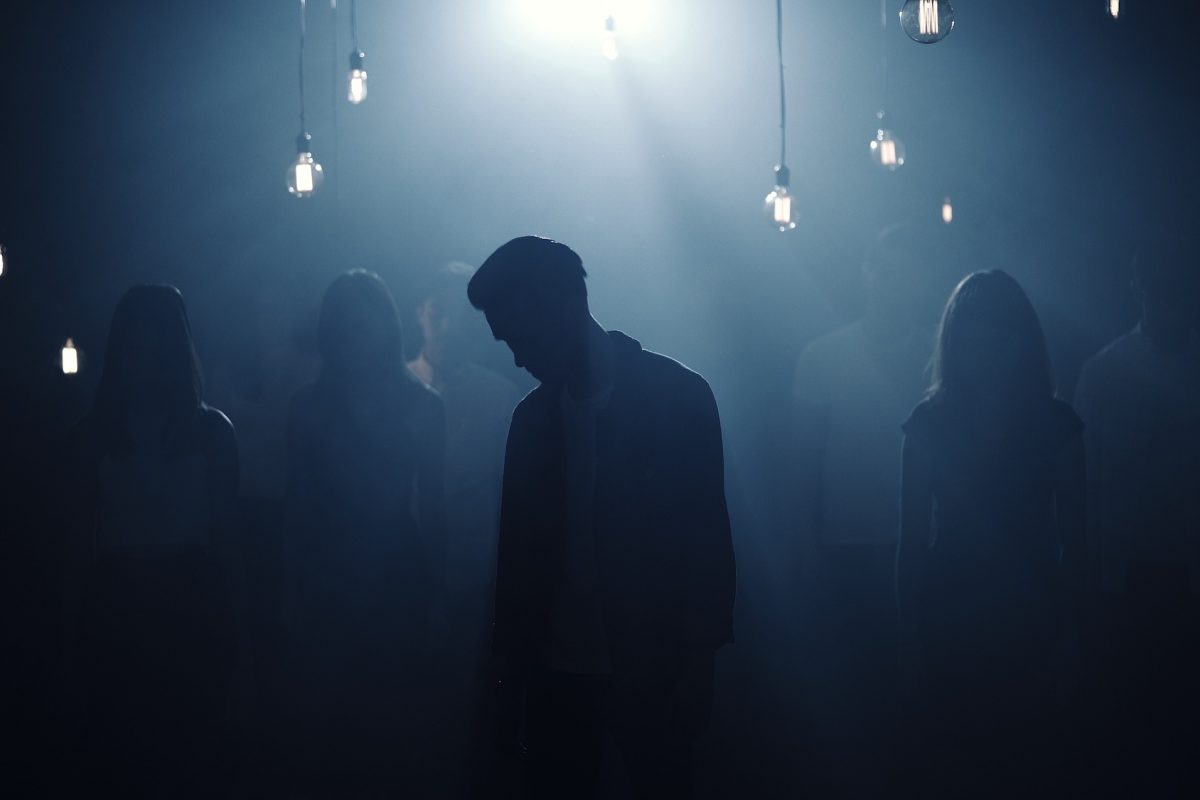 British statesman and novelist Benjamin Disraeli once wrote, “Almost everything that is great has been done by youth.” And YouTube-cover-star-turned-singer-songwriter Jude Young is certainly living out that adage. With two new singles featured on the iTunes Charts, and having received a grant from the National Arts Council to embark on his first EP project, Jude is the epitome of what one could achieve even while acquiring the wisdom of age.

While his music leans towards the pop-acoustic genre, he does not want to be limited by categorisations.

“I definitely make music that I hope people will like and connect with—if ‘good music’ were a genre, that’s where I want to be,” says the second year SMU Lee Kong Chian School of Business undergraduate, who also performs for campus events such as Slightly Scarlet 2015 and SMU Sports Day.

He has also performed at Esplanade’s Yfest 2013, and is a regular artist at the Noise Singapore Festival which he performed at in both 2014 and 2015.

Jude sits down with us to reveal the milestones and numerous firsts he has achieved so far in his musical pursuits. 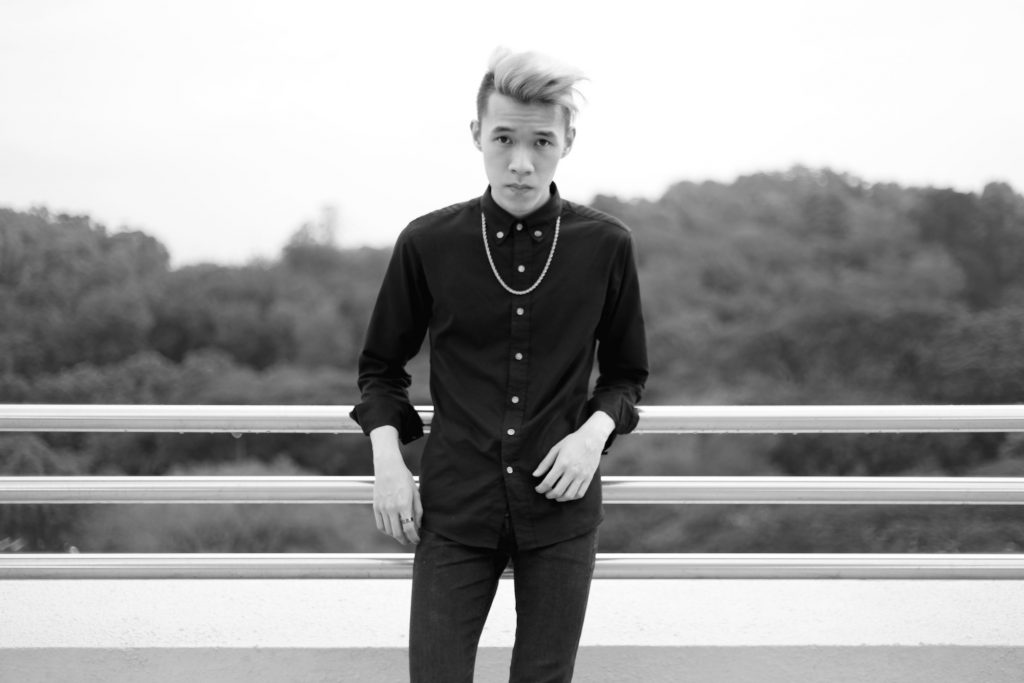 I started uploading covers when I was 13 or 14 years old. I covered so many songs but you won’t find any of them now—I don’t even know if I kept them in a folder somewhere because I deleted everything off my channel. Feels like quite the waste in hindsight because I am now (cautiously) curious about how I sounded like back then! 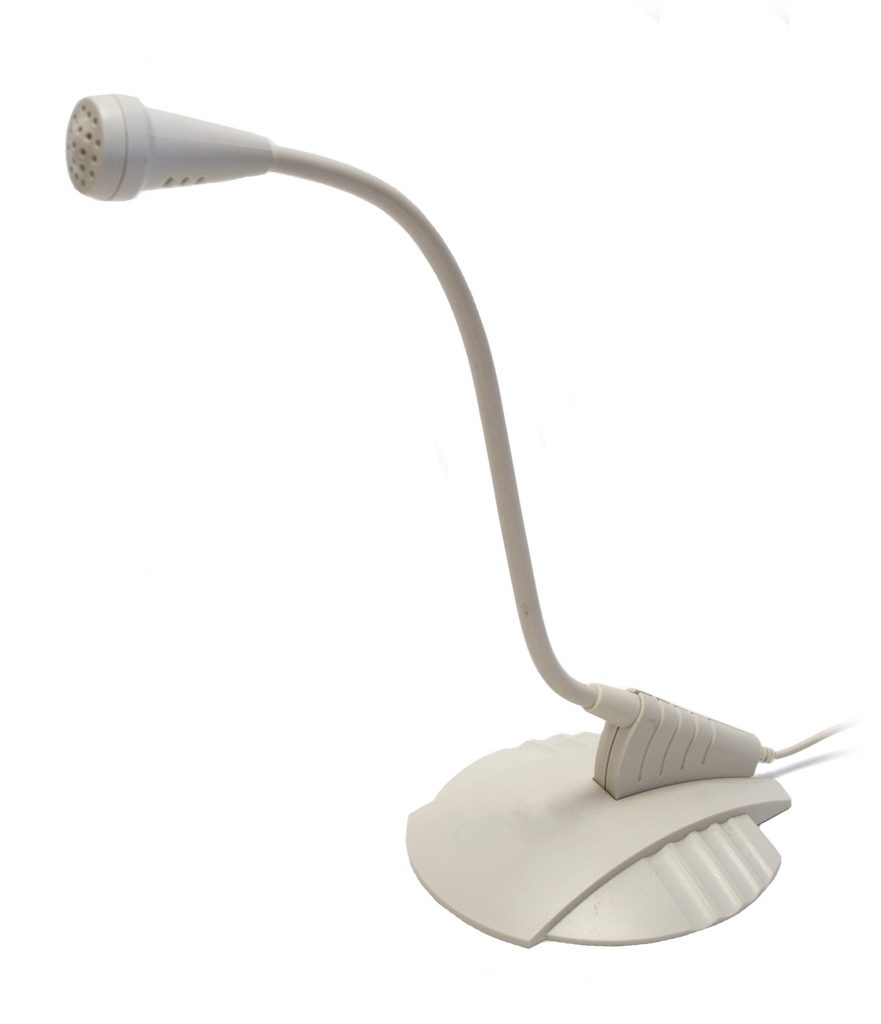 However, I recall that those were good times. I remember getting messages from “fans” in faraway places like Poland—back when YouTube’s messaging system was more widely used. A lot of these “videos” (they were all just audio really) were just me in my living room playing the guitar and singing into a stick desktop microphone (remember those?).

The first video you can find on my channel now is a cover of “Live High” by Jason Mraz, and I think it has crossed ten thousand views by now! I was sitting in my hall with a cup of Milo in front of me, and my mum having some bread behind me. Listening back now, I really do sound like a kid.

It was 《童话》 (Fairy Tale) by 光良 (Michael Wong). Yup, Chinese. I was sabotaged by my classmates to perform for a school night when I was in Secondary 1, and to my pleasant surprise, people came up to tell me after the performance that they thought I could sing. One close friend asked me if I would consider a career in the music industry, to which I replied “no” extremely confidently. Life is funny that way.

My producer, Edric Hwang, dropped me an email back in 2013, offering to record two songs because:
“I’ve stumbled across your music and I think you’ve got something pretty damn good going on.”
I will admit that I had my doubts, and I left him hanging for a good one and a half months before I decided to take a chance. Definitely one of the best decisions in my life. Edric is truly an enabler, and has allowed me to make a lot more of my music than I could have ever imagined. I think we’ve both come a long way since that first email.

First…Recording in an actual studio

It was Edric’s own studio, and I remember being really nervous. I felt particularly pressured because I was working with someone else now, and it’s his time that I’m spending too. I probably kept repeating that “I don’t know what I’m doing; it’s my first time in a studio”. We never did release the earlier songs that we recorded, but I think some of these songs may come back to haunt us for the upcoming EP that we’re currently in the process of recording.

Honestly, this has happened many, many, times. Some triggers include failing an audition, putting up a poor performance, or even just struggling to find the right words for a new song. I used to head down to the waterfront at Esplanade to clear my mind and find myself again. Thinking back to those times helps me realise that while my problems seem big now, they will eventually become miniscule.

My first proper original release and music video was “Waves Of Tomorrow”, a song that I launched for SG50. Jeremy Kieran shot the video, and it was his first music video as well! The version that you see is not our original concept though—our original idea failed miserably. I learnt from this experience that shooting a music video is extremely demanding.

In fact, I almost blacked out when we went up to the 50th floor of The Pinnacle@Duxton to shoot because I was running on only a couple of hours of sleep. Jeremy had to drive me back to get some rest before we went for a second try later in the day. It did not help that the heat was excruciating for pretty much all of the shots in this music video.

Come to think of it, this is technically not the very first music video that I’ve shot … there’s one more that should really count as the first. But I’ll leave it to you to hunt it down if you choose to.

“Young” is my first single from the upcoming EP. Shortly after it was released on 26 January 2016, it peaked at #4 on iTunes and got featured. It is also getting radio play now on 987FM!

I directed this music video with Jeremy Kieran, and I can safely say that we’ve outdone ourselves. We were absolutely drained and almost unresponsive after the three-day shoot.

We put in a lot of effort, dealt with a lot of constraints, and have grown as friends and as individuals too. I was beyond anxious and excited, and couldn’t wait to release the second single—which was subsequently released in April! 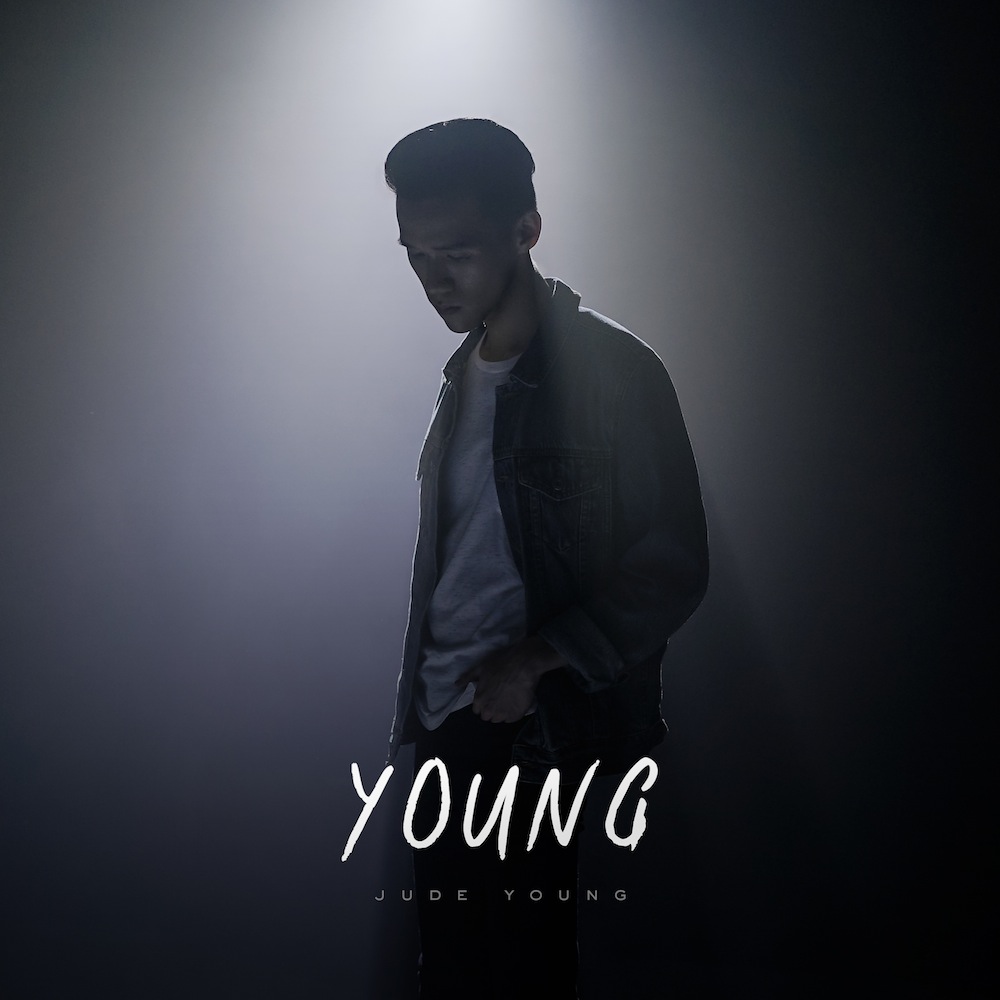 First…Moment of realisation that I am now a ‘Music Artist’

Thanks for implying that I am already one! I don’t really think that I’ve ever explicitly (or consciously) thought , “Woah, I am an artist now!” I guess after the release of “Young”, I did feel like I finally have something concrete and permanent to my name.

The closest I’ve gotten would probably be this one experience after a performance at Dunman High School. The amount of love I got from the crowd that day took me by surprise. They were very forthcoming and encouraging, and made me realise that my music has a real impact and influence on other people’s lives and dreams.

Definitely something I’ve kept in mind ever since. 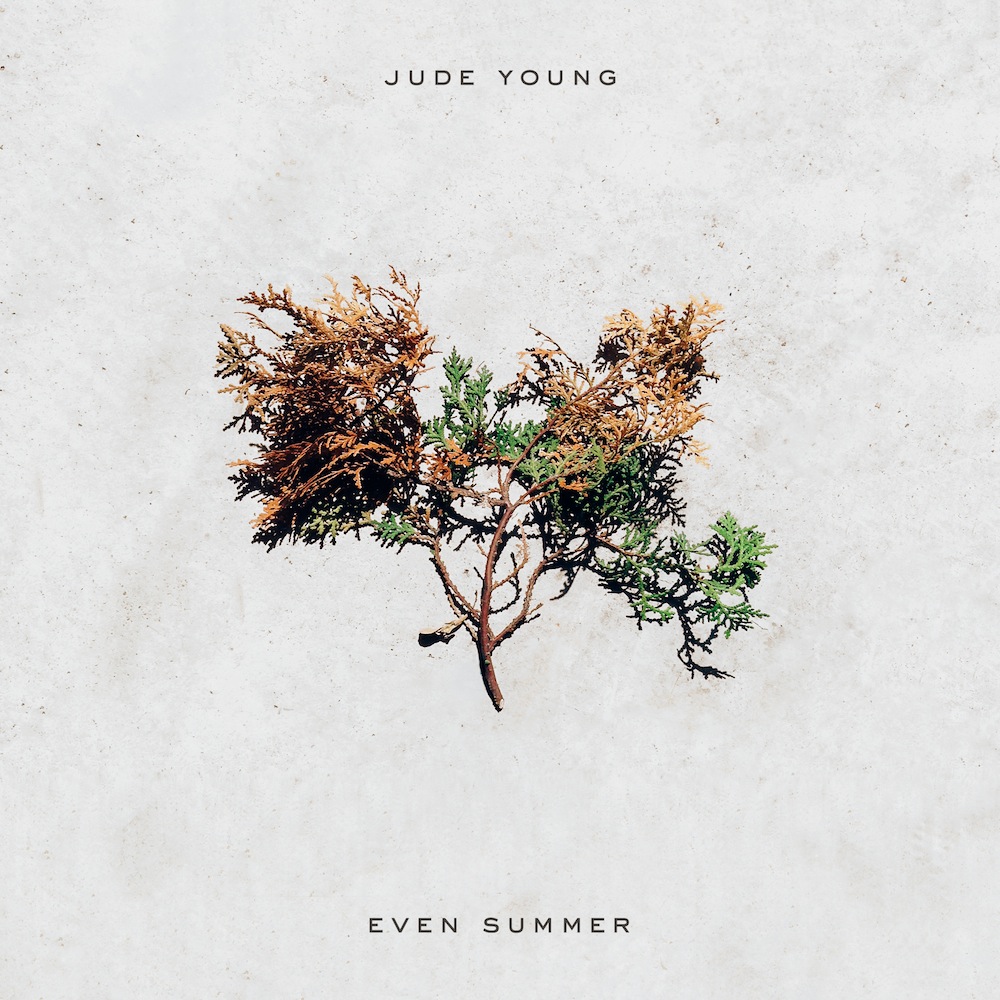 Cover art for my second single “Even Summer”