It’s Not Just Entrepreneurs Who Are Innovators 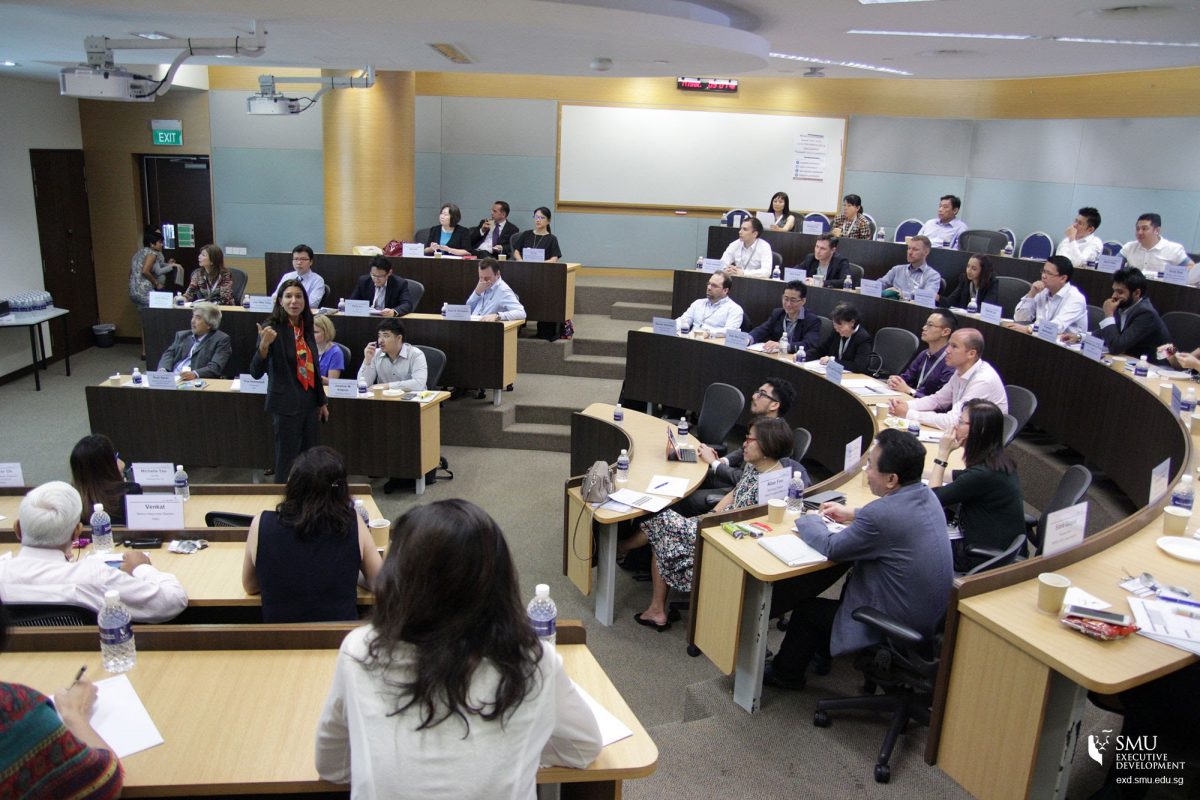 A significant number of innovations are born within corporate structures. Yet companies fail to capitalise on them to the extent that entrepreneurs do, sometimes to the point that failing to see the innovation paves the way to corporate demise.

This was a key takeaway from a recent talk by SMU Lee Kong Chian School of Business Assistant Professor Anne-Valerie Ohlsson-Corboz at the Future Ready Forum 2016. While entrepreneurs are typically applauded for their ability to innovate and seize opportunities, “About 70% of innovations are the result of government grants or company R&D labs. But companies often fail to take these innovations to market (think Kodak and digital photography).” Why? Because, contrarily to individuals and small start-ups, companies are encumbered by legacy processes and structures—an obligation that the “idea” fulfil a specific profit margin requirement or correspond to an existing portfolio of products.

When it comes to innovation, Professor Ohlsson-Corboz believes it is in our DNA to innovate, as human history as shown. “Fundamentally, we are problem solvers, and we strive to innovate: is there a better alternative to candlelight? Can I come up with something more potent than penicillin? Can I use something other than a horse to power an engine?” And not all innovations are disruptive: some are simply about making a good idea better. For example, the gramophone evolved to the CD player and then went digital with the iPod.

Professor Ohlsson-Corboz’s talk was designed to reassure people that innovation doesn’t need to involve a radical new invention but can instead be incremental. “We can’t all be Elon Musk, Albert Einstein or Steve Jobs. Innovation comes in many different forms.” 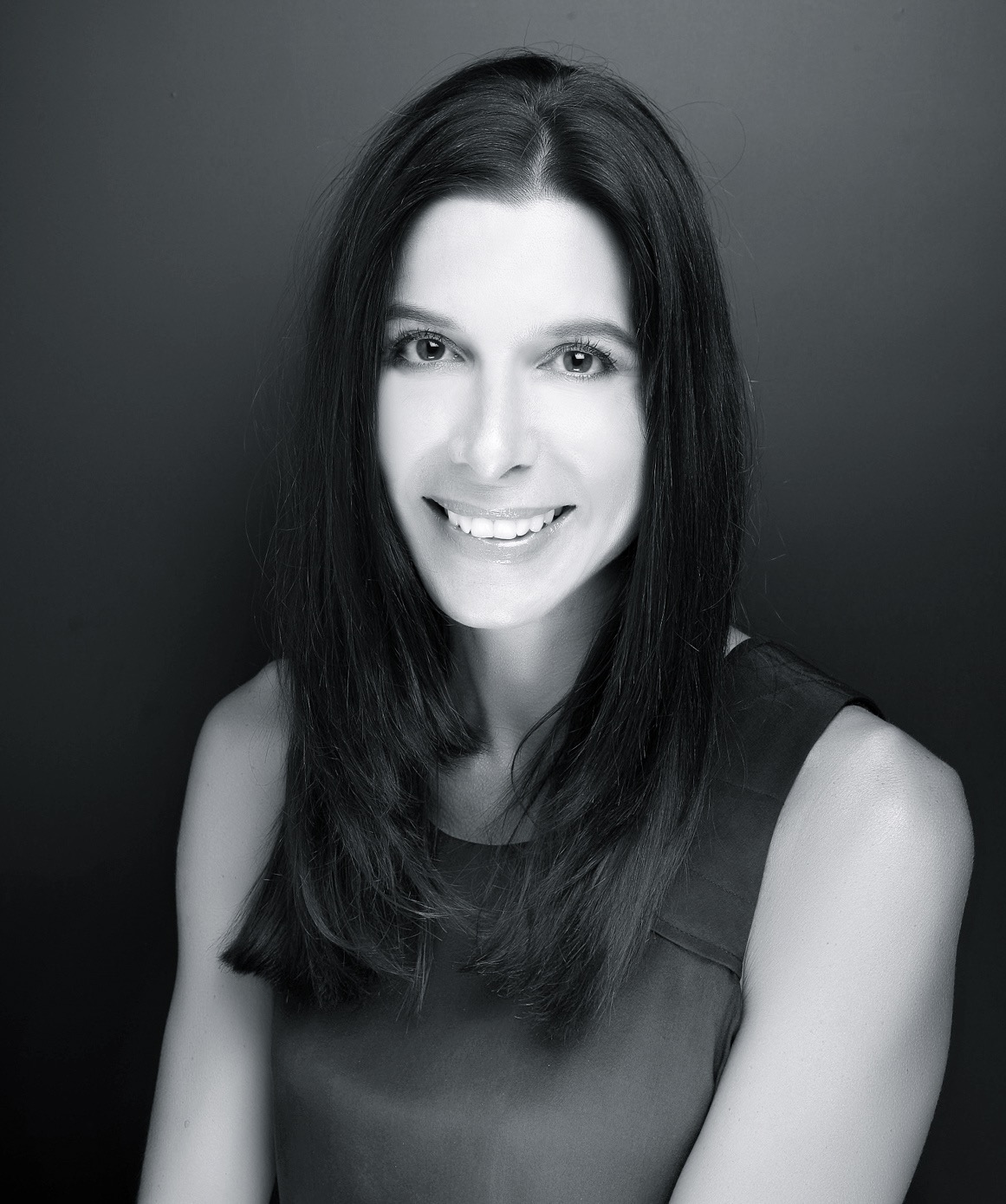 That being said, entrepreneurs are still strongly associated with innovation, whether they sit within a corporate setting or start off on their own. Professor Ohlsson-Corboz laid bare their mystery. “We have not found that the psychological make-up of entrepreneurs is fundamentally different: the difference is in how they seize or create opportunities and turn these into businesses. At the heart of this approach is the ability to use knowledge as a competitive advantage and build a partnership of committed stakeholders to help them drive the idea forward. Building partnerships is crucial as entrepreneurs need to call upon external help from their contacts, colleagues and even competitors. They need funding, and may need to borrow time off a production line to prototype a product. They must convince the non-believers. This hurdle also exists in the most innovative companies: Mark Parker, the CEO of Nike, supported the development of the now highly successful Flyknit shoe after an engineer showed him a sock roughly sewn onto a sole.  His comment, “Early on, great ideas can resemble bad ones: They both sound ridiculous.”

Professor Ohlsson-Corboz concluded her presentation with an eight point mantra for innovation. Her points include learning from others, thinking like an innovator (capitalising on blind spots and challenging assumptions) and making many little bets in parallel. For example, prototyping in order to reduce the risk of innovation failure. Other tips are making space for experimentation, scanning the environment beyond the industry boundaries, and protecting the innovators who are looking into the future.

“Entrepreneurs often innovate when they come up against a problem they are looking to solve. For example, the GoPro founder wanted a way to film surfing from the board,” she added. Other examples of problem-solving innovators include IKEA, Skype and WhatsApp founders. She also gave examples of companies at the opposite end of the spectrum, that had failed spectacularly to embrace innovation, such as Nokia and Kodak.

Meet the Student-preneur Who Has Localised Churros
A Walk to Remember: Paving the Way to Doing Good