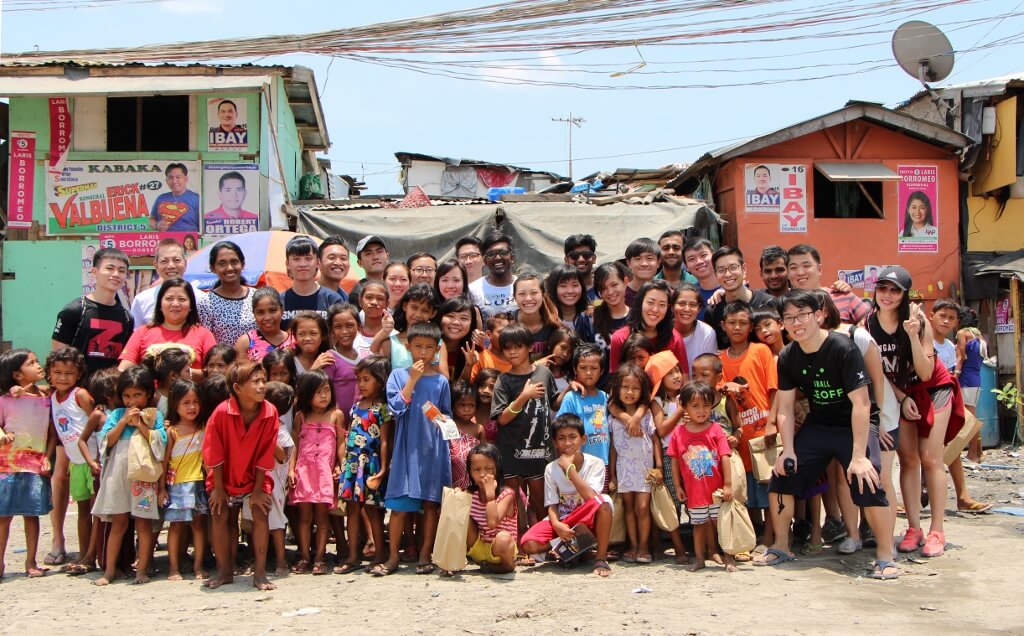 Five decades since ASEAN’s inception in 1967, it continues to be a cornerstone of Singapore’s foreign policy. As Singapore gears up to assume the role of chair of ASEAN in 2018, initiatives are in place to raise the awareness of ASEAN among Singaporeans. Among the pool of opportunities available to us as undergraduates, participating in a study mission (to ASEAN countries) is one of the most effective ways to learn about ASEAN. There is no better way to learn about a country than to spend a considerable amount of time exploring all facets of its environment. We would like to extend a word of thanks to Professor Low and Regina for putting together every segment of our itinerary and for taking care of us during the trip.

Broadly, this study mission consisted of two segments: the company visits and the cultural visits. For the company visits, we had the opportunity to attend corporate presentations where senior executives spoke at length about their corporate strategies and operations. Q&A sessions with key management also provided us with a platform to pose questions that allowed us to gain valuable insights about their company. During the visit to Asian Development Bank (ADB), I remember how we ran out of time as there were too many questions posed to the speaker, Dr Armin Bauer. While some of the questions we had asked were very difficult, Dr Bauer was forthcoming and had no qualms in addressing these questions to the best of his ability. He shared with us some of the difficulties that ADB had faced since its inception—for example, debt defaults from member countries such as Afghanistan and Myanmar—and how ADB dealt with these defaults. Thereafter, Dr Bauer shared some of the key issues that they will have to tackle in the future, such as urbanisation, pollution, and cost of education. To say that we have benefited from his candour is a true understatement. 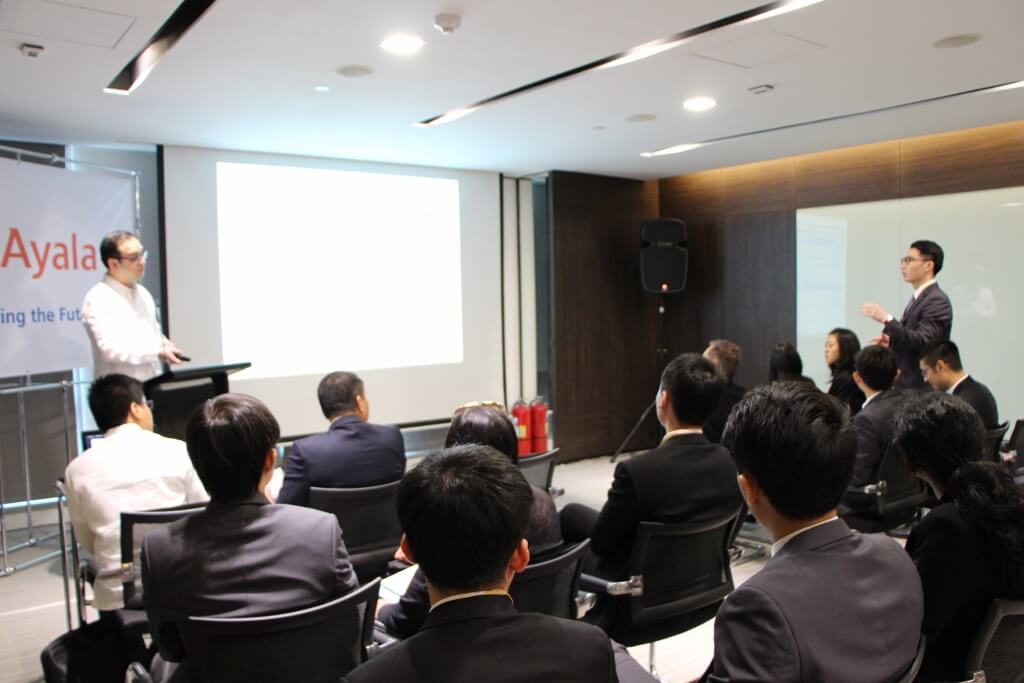 Question and answer segment with Mr Borromeo of Ayala

During the study trip, we also had the opportunity to visit Ayala Corporation, the oldest and largest conglomerate in the Philippines. As a family business that has been around for 182 years and seen seven generations of leadership, Ayala Corporation boasts of an achievement that few family businesses in Southeast Asia can match up to. Mr Paolo Borromeo, group head of corporate strategy and development, greeted us warmly as soon as we were seated. He shared about Ayala Corporation’s portfolio of companies, as well as some of the interesting developments which include the introduction of a common ticket for Metro Manila’s three overhead trains. He cited how they had studied the Octopus transportation card (Hong Kong) as a case study, and how they had outperformed their benchmark in terms of the rate of adoption within a one year period. Mr Borromeo was also joined by Mr Ruel Maranan, President and CEO of Ayala Foundation, who spoke about some of the initiatives that the foundation supports. One of the initiatives that left a deep impression on us was the Basilan Young Leaders Program. This programme aims to empower and inspire the selected youth leaders from Basilan to effect a positive change in their war-torn island-province. From the corporate presentations, we observed that Ayala Corporation is as invested in the nation-building process as they are with the growth of their company, and this is something which we admire greatly.

Another visit worth highlighting was the trip to the headquarters of the Philippines Economic Zone Authority (PEZA). As part of the government’s strategy to help spur investments in the Philippines’ export-oriented manufacturing industry, PEZA was enacted in 1995. We were joined by Mr Elmer Pascual, group manager of the promotions and public relations group. With a combination of domain knowledge and a good sense of humour, he explained how PEZA had contributed to the development of the Philippines economy. Well aware that red tape may hinder investments, he explained how they had streamlined the application process to ensure minimal bureaucracy. To this end, Mr Pascual quipped that “there is no red tape, only red carpet treatment” for investors. Moving forward, PEZA will continue to play an important role in the development of the Philippines’ economy. To conclude the presentation, he mentioned that PEZA will always be a “one stop shop, and a non-stop shop”, highlighting the country’s constant pursuit of growth and development. 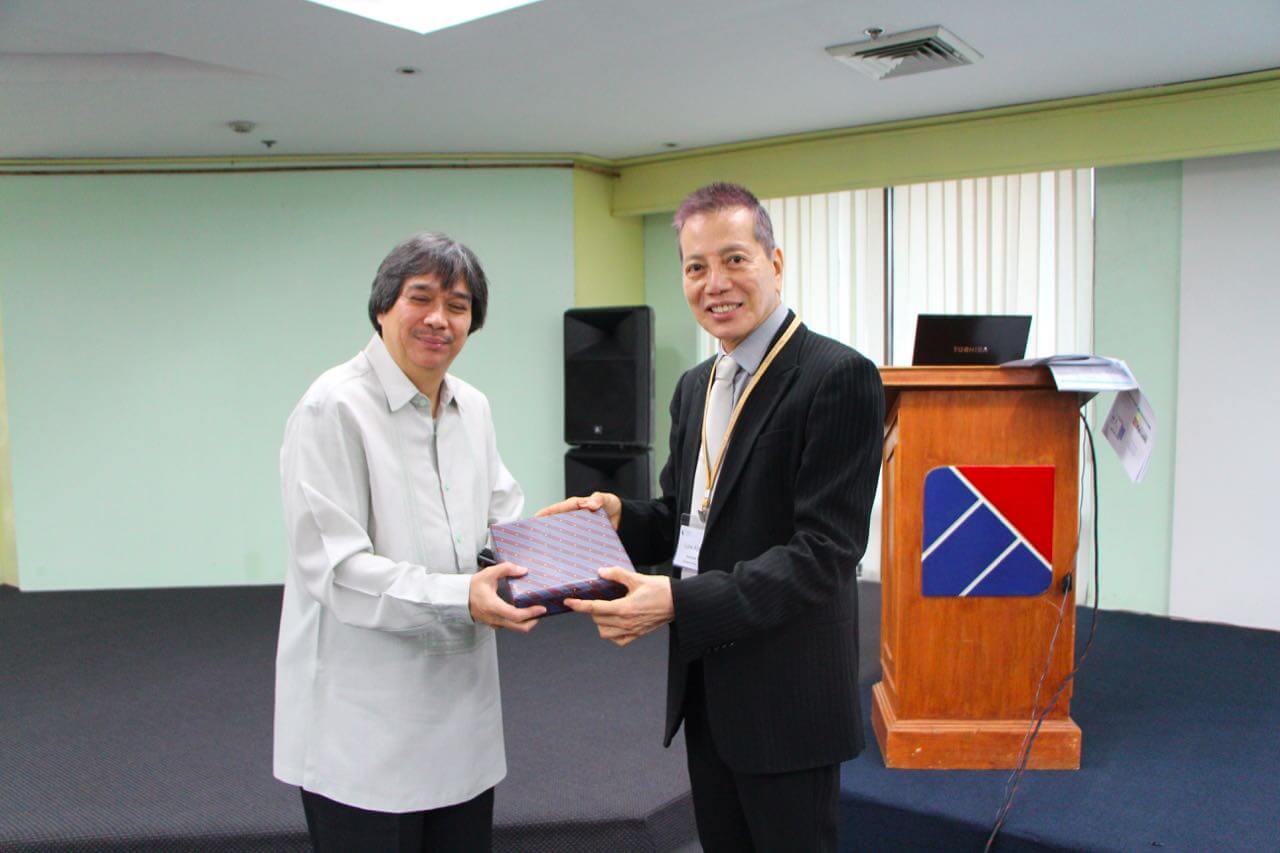 Following the conclusion of all the company visits, we proceeded with the cultural and community visits. A visit that left a deep impression on us was the trip to the Baseco slums. When we arrived there, it was hard to comprehend the living conditions that the locals had to endure. There were heaps of rubbish dumped around their living quarters, and the state of hygiene and sanitation had a lot of room for improvement.

For this visit, we were split into two groups: some were tasked to oversee the games and some were tasked to distribute food for the children. However, not all things went as planned. Due to some on-site constraints, the games team had to improvise and change our games. Despite the heat and abrupt change of plans, it did not diminish the spark in our team members. In fact, some of us were so energetic that it rubbed off on the children, and we could see that they truly enjoyed their time. 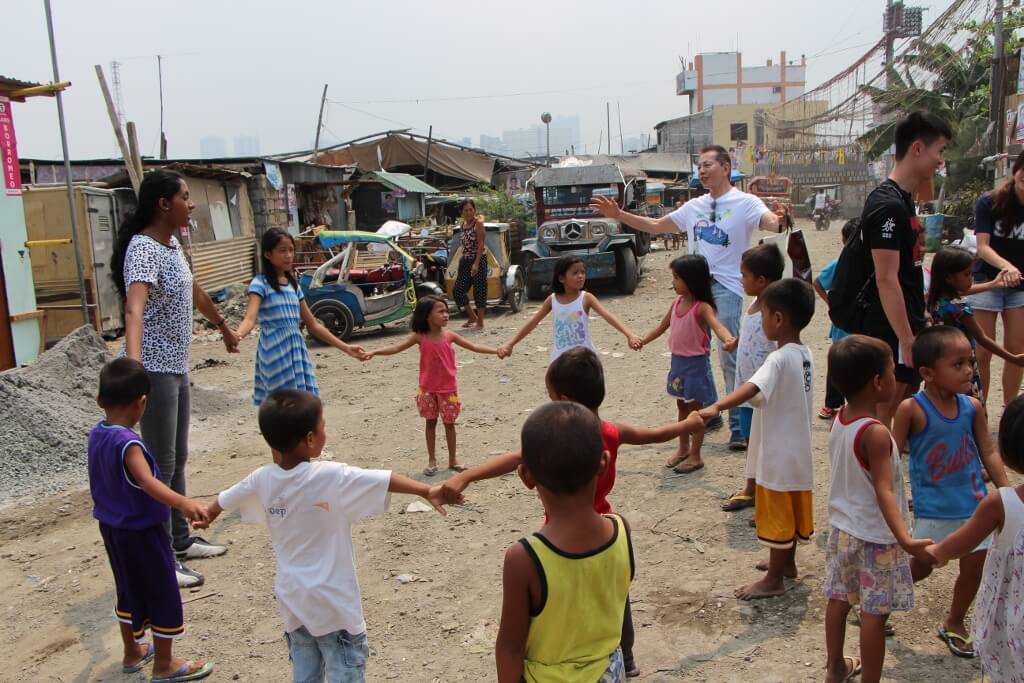 Games segment of the community visit 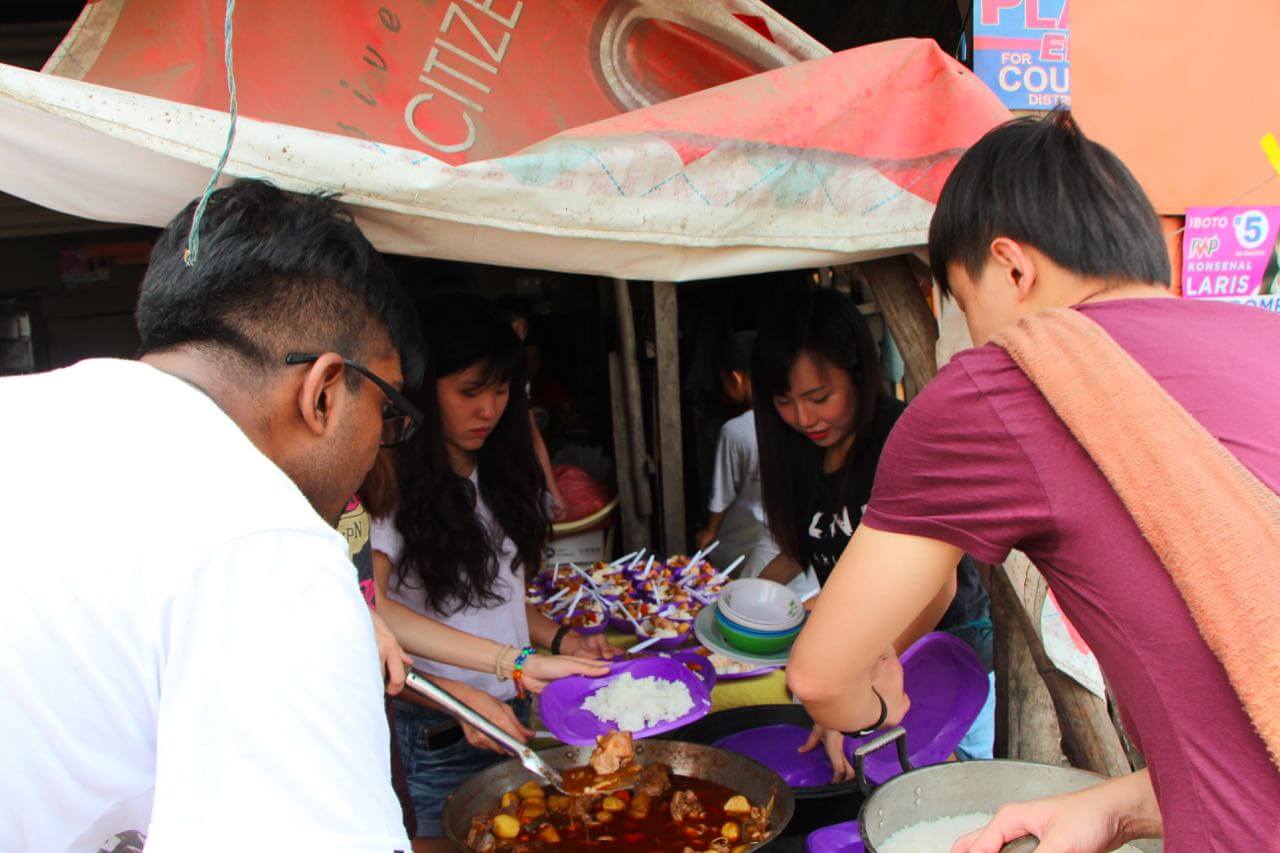 Team in charge of distributing the food

As for those who had to distribute the food, they were faced with a different set of challenges. When the games ended, all the children rushed towards them to get their meals. Each child was given one scoop of rice, one piece of chicken meat, potato and carrot—a simple and nutritious fare that does not come by often for them. As the team had underestimated the number of children, they did not have enough bowls and utensils. Hence, we had to reuse some of the bowls. Towards the end, the food ran out and some children were left hungry. It was a heart-wrenching scene for us, but Angela told us that it was a common occurrence as the reality is that they had limited resources. She also added that the community has gotten used to it.

After their meals, we distributed goodie bags which comprised of some tidbits, stationery and toys. To see the children beaming with excitement made us feel like our preparation efforts were all worth it. Before we left, the children gave us bracelets as a gesture of goodwill and thanks, much to our surprise. Although the trip to the Baseco slum only lasted three hours, this trip made us realise how fortunate we are. We learnt how important it is for us to stay grounded and respect everyone regardless of their social or economic status.

All in all, this 8-day adventure has provided us with valuable insights about the economic and social development in the Philippines. The visit to the Baseco slums was a timely reminder for us to be contented with what we have, and to extend our help to the needy where we can. To say that this trip had benefited us on all accounts is a true understatement; we would encourage all students to participate in a study mission and broaden your perspective.

Afternote: The ASM Manila participants were deeply moved by their visit to Baseco and have since established a monthly contribution to a fund that will help to provide one meal per month to the Baseco kids, as well as cover some school expenses—such as new bags and stationery—for the start of the School term. This practice will continue annually until further notice.