5 types of project groupmates you may encounter 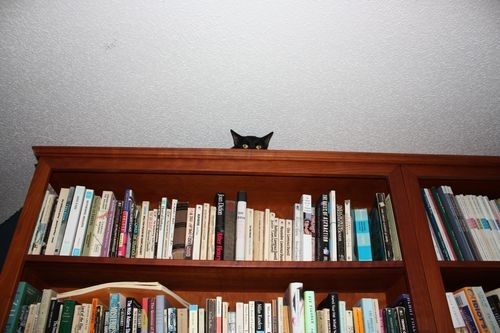 To SMU students, project work is as inevitable as death and taxes. While most of the project groupmates you are assigned might be perfectly normal – or perhaps even amazing individuals who’ll go on to be your best friends – you’ll definitely encounter a few of the following classic types along the way:

The Control Freak is the one member who’ll spend hours adjusting the font in the presentation slides, who’ll contact the other members at 3 am to check if they’ve completed their tasks, and who’ll get furious for every small thing the group is unclear about or undecided on.

Common quotes:
“What do you mean we shouldn’t start rehearsing 4 weeks before the presentation?!”
“Oh my God! The line spacing in this paragraph is uneven! Someone kill me…”

This member takes every opportunity to reiterate how physically and mentally exhausted he/she is as a result of coping with his/her enormous workload and diverse set of commitments, usually as a means of justifying either (1) why he/she shouldn’t be doing so much work, or (2) why all you other members in the group should publicly appreciate him/her more.

The Spy is less concerned with his/her groups’ plans and progress than he/she is with those of the other groups, amongst whom he/she seems to have installed antennas.

Common quotes:
“Well, let me tell you what the other group is doing…”
“Are you sure that’s correct? The other groups aren’t doing that…”

This is the groupmate whose face you don’t see – since it’s always blocked by or looking down at a phone – until about the second or third meeting, when he/she momentarily puts it aside for charging. Your resident phone-ix keeps texting instead of paying attention to what the others are saying, and is more eager to take selfies with the group to upload on Instagram later than to actually make any progress on the project.

Common quotes:
“Say cheese!”
“Give me a second, just got a Snapchat message…”

This is the elusive being that is nearly never contactable, neither turns up for meetings nor contributes to the project, but somehow momentarily returns from the dead in time to present it to the class.

Overseas exchange: an adventure of self-discovery
How to be a Super Intern